Boy, 4, found mum electrocuted to death in bath after hearing ‘strange bang’ when her charging phone fell in water

A BOY found his mum dead in the bath after she was electrocuted when her charging smartphone fell into the water.

The four-year-old rushed into the bathroom when he heard a “strange bang” and found mum Anastasia Scherbinina, 25, unconscious. 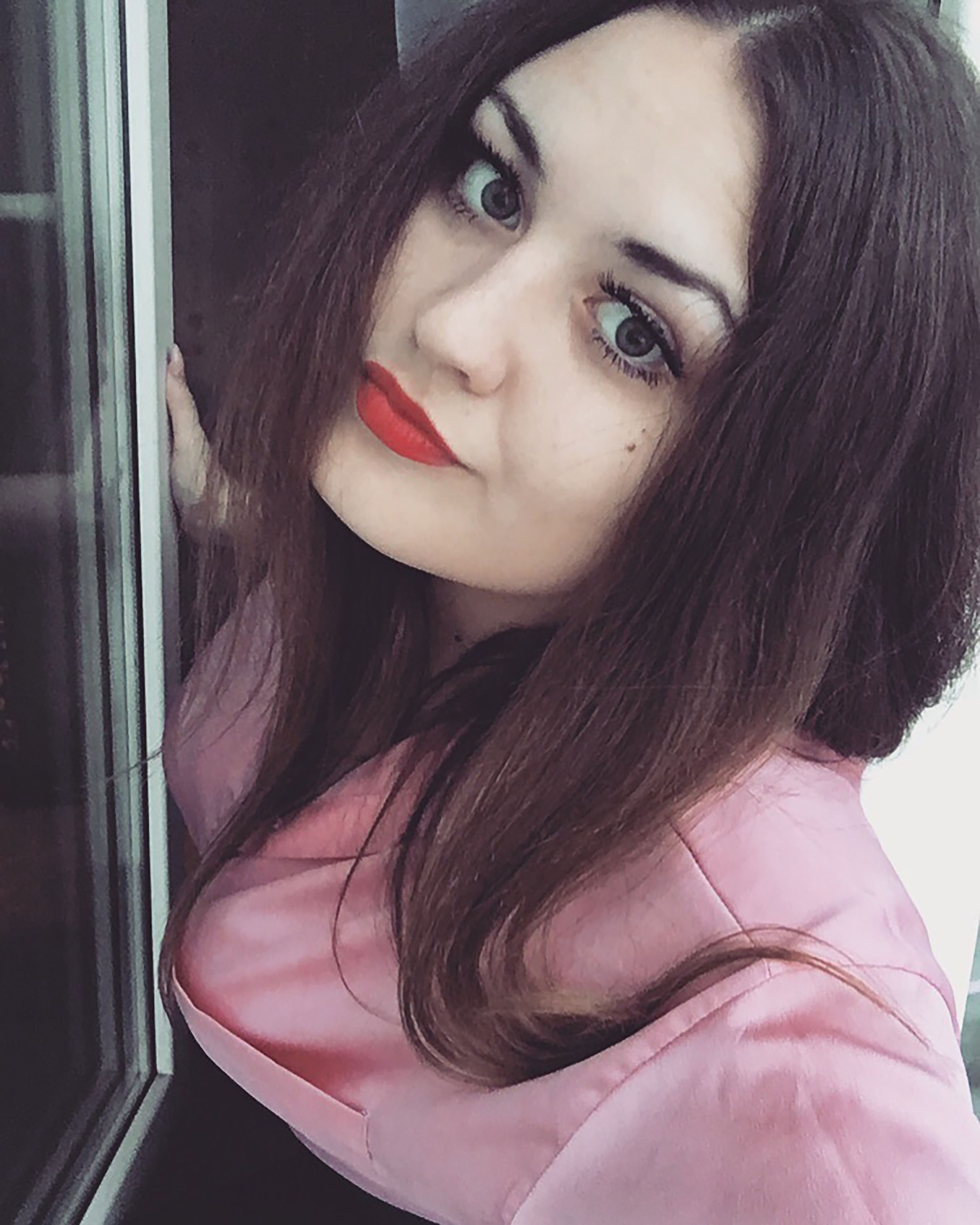 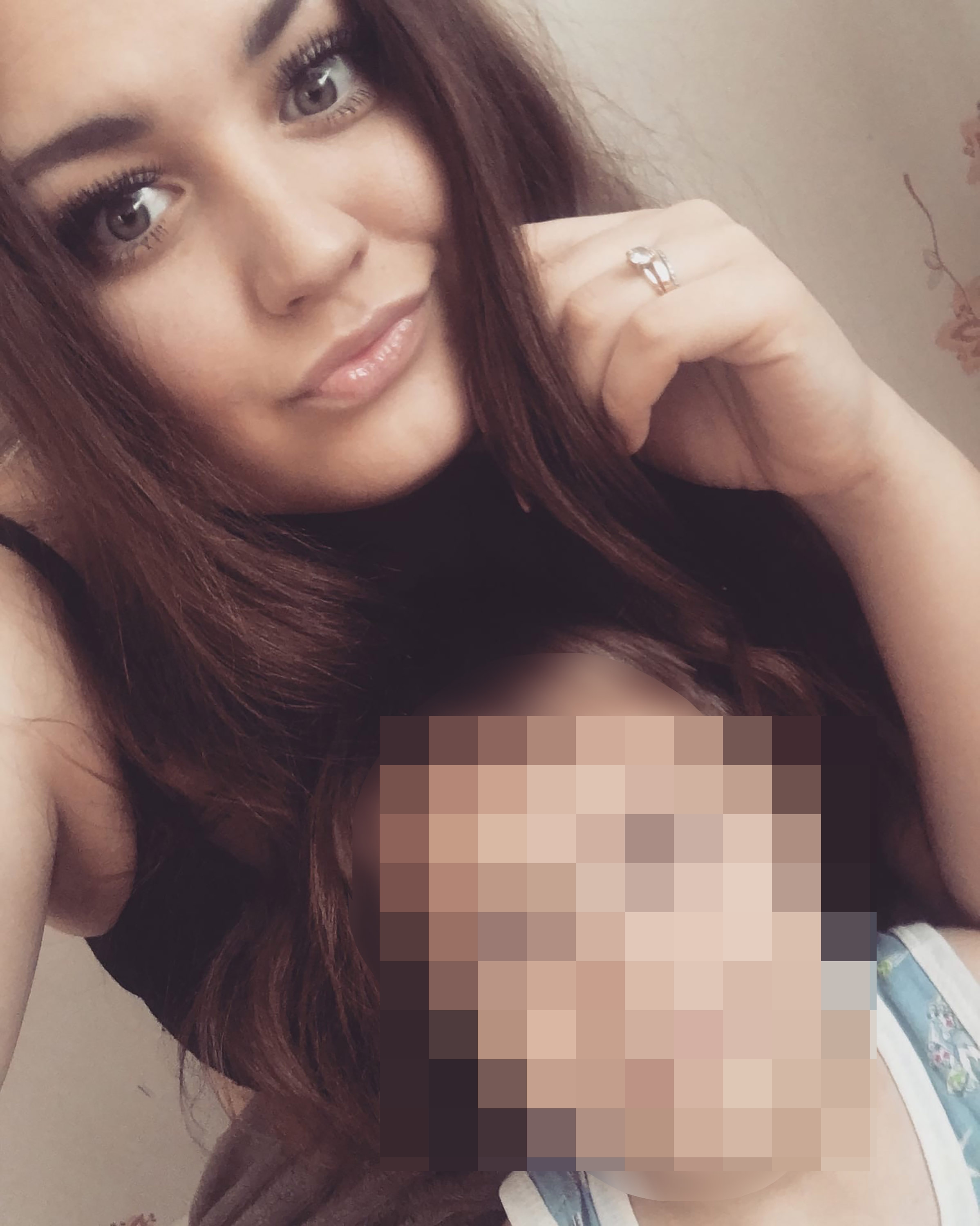 The youngster managed to unplug the cable so he could attempt to resuscitate his mum, a former aide to an MP.

When she showed no sign of life, he called his great-grandmother who rushed to the flat by taxi in the Toguchin, Novosibirsk region of Russia.

"I slapped her on the cheeks, but she was dead,” the boy reportedly told her.

But heartbreakingly the unnamed boy appears not to have understood what has happened to his mum and is being cared for by his great- grandmother.

“He kept saying that his mummy was now in hospital and she would be treated then come back to him,” he told a family friend.

A friend explained that Scherbinina had been waiting for a phone call, which she answered while in the bath.

“Someone called her. She had been waiting for this call, so kept the phone nearby. 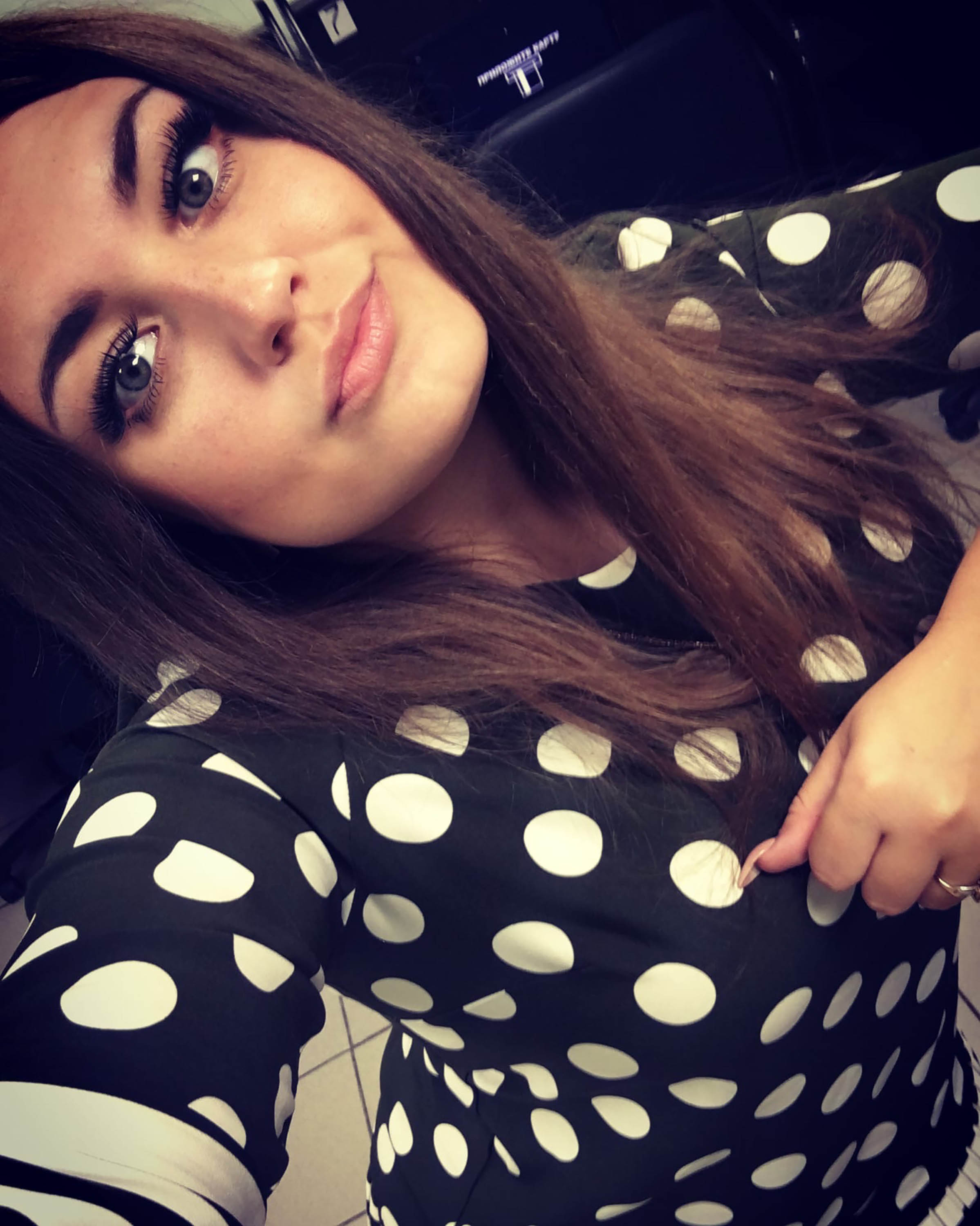 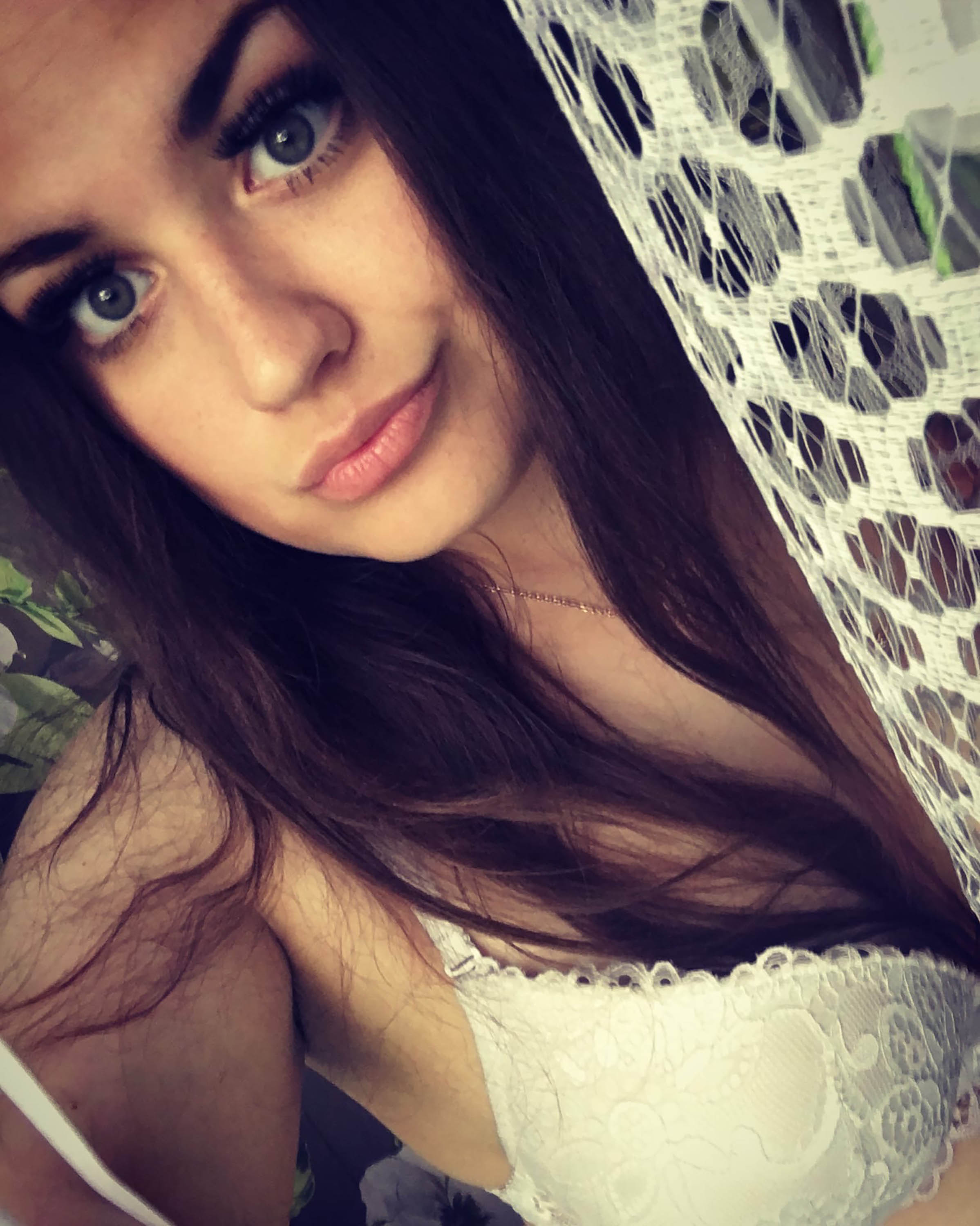 “She replied, and while talking she pulled the changing cable. This made the power extension with the socket fall into the bath.”

Paying tribute, another friend named Svetlana said “Anastasia was such a pretty woman” who “men loved”.

“But her private life did not work out. She gave birth to her son after breaking up with his father," she said.

“She raised him alone. A year ago her mother died of cancer."

Police have opened an investigation into her death.

The tragedy follows repeated warnings from the Russian authorities and police over a succession of deaths from electric shocks involving young people using mobile phones in baths.

In 2019, Evgenia Shulyatyeva, 26, died in Russia, after being electrocuted by the device when it fell into the water.

Her body was found by her devastated mum, Vera, just minutes later.

Also that year, a 20-year-old woman was found dead by her mum at their home in southern Moscow, Russia.

Mum Oksana had just got home from work when she called out for daughter Anastasia.

Hearing no response, she went into the bathroom as the light was on.