Home » World News » Boy, 9, begged ‘please don’t send me back to daddy’ in custody battle before being tortured and beaten to death by abusive father – The Sun

Boy, 9, begged ‘please don’t send me back to daddy’ in custody battle before being tortured and beaten to death by abusive father – The Sun

A TERRIFIED little boy was beaten to death by his maniac father after he pleaded with authorities not to send him back to the monster, an inquest heard.

Bradyn Dillon, 9, was murdered by his evil dad Graham Stuart Dillon in Canberra, Australia, in 2016 after a “cowardly” campaign of torture including alleged sexual abuse. 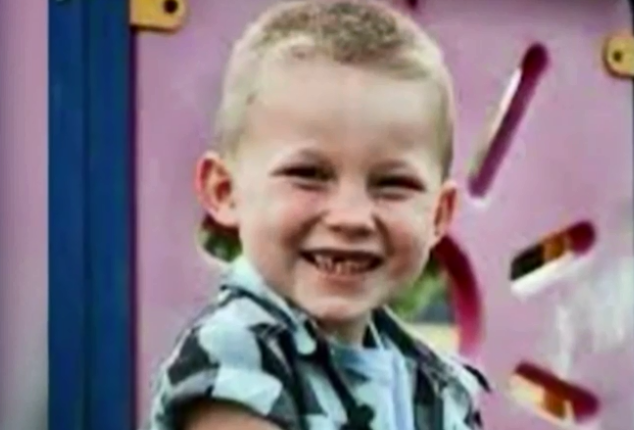 At a coronal inquest into his death yesterday, his mum told how she desperately tried to save her son and get custody of him in the last months of his life.

The woman, who was not identified, wept in court as she gave a horrifying account of the boy's nightmarish life with his despicable father and described the last time she saw him alive, ABC reports.

She said: “He had obvious bruising on his face, but Graham made him put the beanie on so you couldn't see the ones on his forehead.

“I vaguely remember there was a bruise on his leg, a big bruise, a kicking bruise.”

She alleges that her son told her that his sick father strangled him and shouted at him.

And according to Justice John Burns, who jailed the monster for 41 years in 2018, evil Dillon burned the little boy with cigarettes, punched him and threw him across the room.

While sentencing, Justice Burns said the only reason Dillon did not receive a life sentence was his plea of guilty.

The beatings of the boy were brutal, cowardly and callous, the judge said.  He referred more than once to Dillon's "torture" of his son.

Bradyn died of brain injuries in February 2016 after his dad made him bend over a table and proceeded to kick and punch until he lost consciousness.

At the inquest this week – which is examining the family's contact with child protection services in three different states in Australia –  his mum said the child pleaded with authorities in Victoria saying: “Please don't send me back to daddy.” 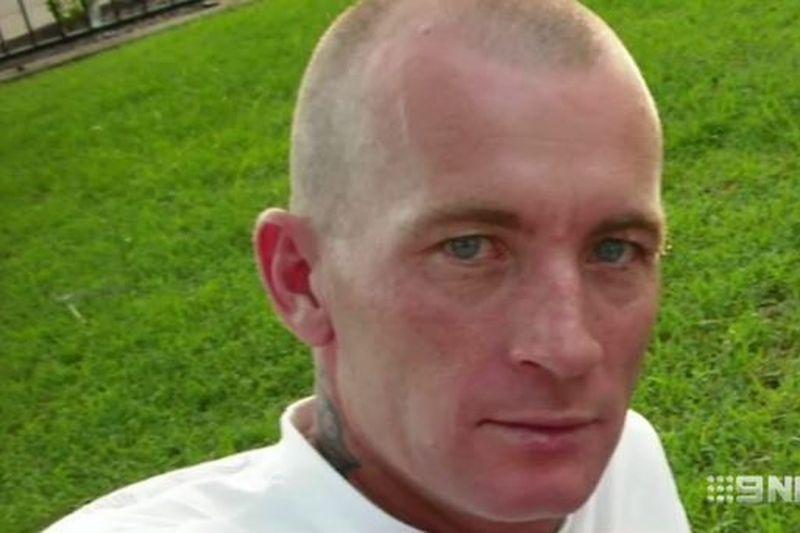 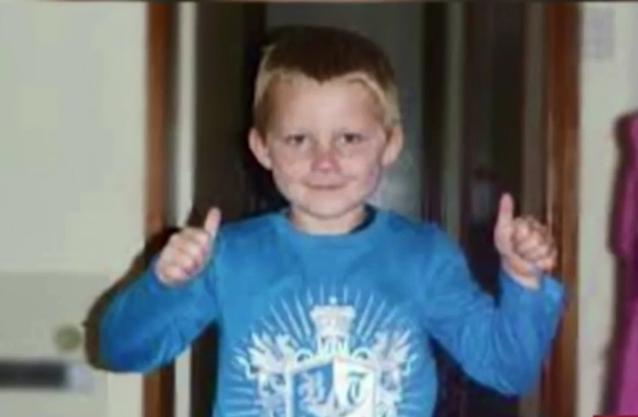 The woman told of an incident in which a neighbour saw Dillon punch the little boy in the stomach before telling him to "man up."

She also detailed several instances when the depraved killer had attacked her during their relationship including choking and beating her while she was pregnant.

She tried and failed to get custody of her son through the court system in Victoria and admitted to drug use including smoking crystal meth.

The woman claims the boy screamed in terror when he was handed back to his violent father.

TORTURED BY HIS OWN DAD

According to the Daily Telegraph, Dillon posted a sick message online in 2014 showing guns and bullets along with the caption: “Christmas presents for you… tick tock b***h.”

She told the inquest that she showed the post to cops at Shepparton Police Station in Victoria but they refused to act because it was not in their jurisdiction because Dillon lived in Canberra.

Later in 2014, the mum says she travelled to the Australian capital to retrieve her son after he had allegedly been sexually assaulted by his dad.

She said she drugged Dillon by putting “300 grams of Seroquel” – an anti-psychotic which causes drowsiness –  in his coffee.

HANDED BACK TO MONSTER

The woman phoned social services and other government authorities in a desperate bid to get full custody of her boy.

She even pulled him out of school and tried to hide him from child services in the last few months of his life, ABC reports.

Rebecca Curran, the lawyer assisting the coroner, said teachers described Bradyn as a "courteous and respectful child" who contributed to a safe and welcoming environment.

She added: "The irony is that for Bradyn the community failed to provide a safe home environment." 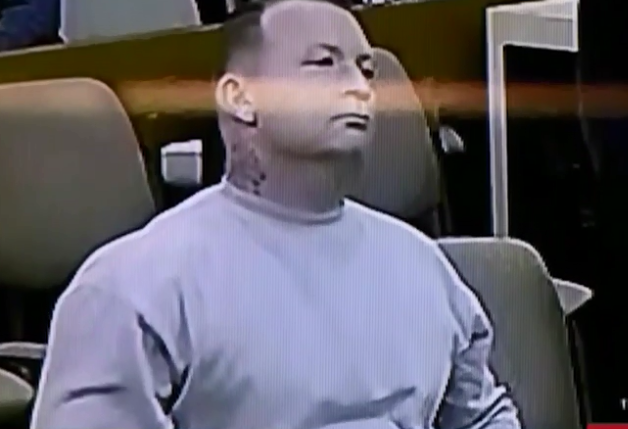 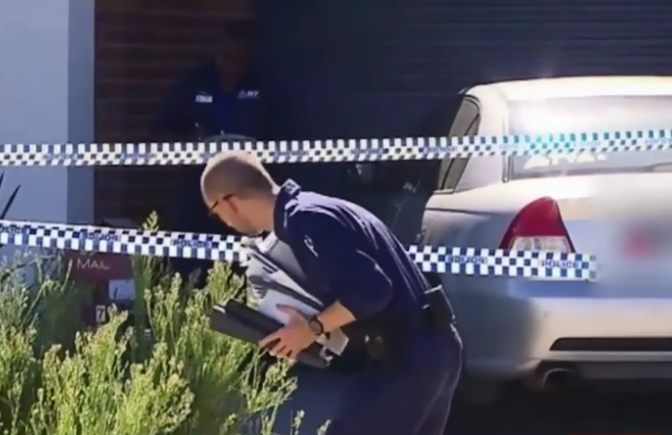