Boy, eight, gets a criminal record and has police mugshot taken after trying to pay with a toy banknote at Swiss shop

An eight-year-old boy has been given a criminal record and had a police mugshot taken after he tried to pay with a toy banknote at a Swiss village shop.

Newspapers suggested the shop and the police were overzealous in the case where the boy’s name will be on police records until May 2032.

The unnamed boy, from Dietgen in northern Switzerland, was not charged with any offence. 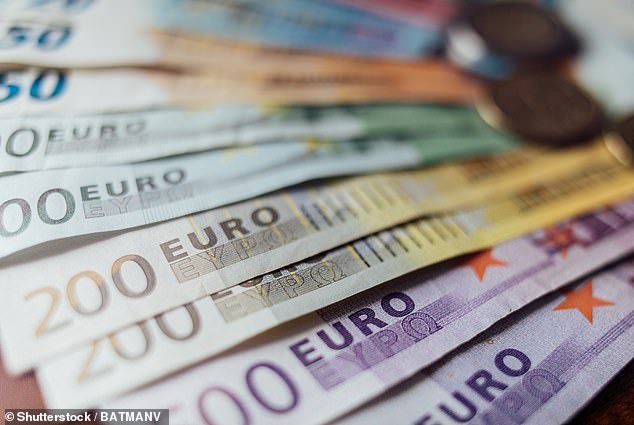 The pretend euros were thrown about in early March at the Sissach town carnival in the Basel-Landschaft region in the north of Switzerland, where Swiss francs are the official currency.

The notes, printed on ordinary paper and featuring blue Chinese characters, were picked up by children, said the BaZ.

At the end of April, the boy, his 10-year-old brother and the girl next door went to their local village shop in nearby Dietgen, where the younger brother asked if he could use the note, the report said.

Even though the note was clearly identified as pretend money, shop staff felt obliged to call the police.

‘It is our policy; we were instructed to do so by the headquarters in Winterthur,’ BaZ quoted store manager Tanja Baumann as saying.

On May 28, the police contacted the boy’s parents and visited their home for three hours the following day to ask about the incident.

They brought along stills from surveillance footage, including one of the boy and the girl standing at the till, the report said.

A spokesman for the Basel-Landschaft police told AFP: ‘We were informed that children with a bundle of counterfeit euro notes tried to buy goods. 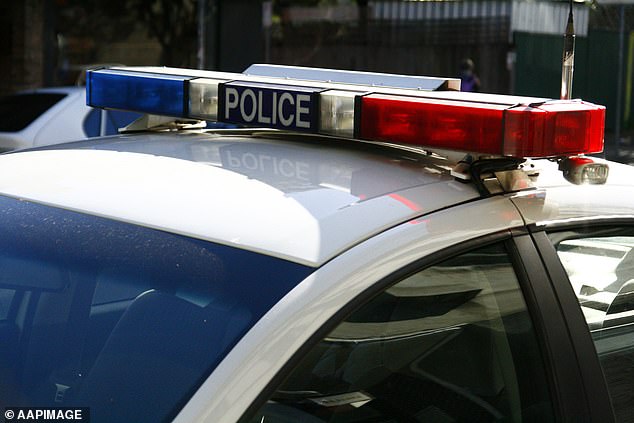 Even though the note was clearly identified as pretend money, shop staff felt obliged to call the police (file image)

‘There was therefore suspicion of counterfeit money being put into circulation.’

He said the investigating officer had to determine whether the fake money was used deliberately and whether the children were punishable by law.

The brothers had mug shots taken front-on and in profile, said the BaZ.

‘The fact that the children could have been admonished differently – a few serious words and a suggestion – did not occur to the (shop) staff,’ BaZ said.

The 20 Minutes free newspaper headlined with: ‘In asking if he could with carnival notes, a boy triggered the zeal of investigators.’