Boyfriend, 27, is facing jail after attacking girlfriend at the Shard with a gift photo taken during ‘unhappy’ Valentine’s Day dinner date

A boyfriend is facing jail after he attacked his girlfriend with picture of them together during an ‘unhappy’ Valentine’s dinner at the Shard, a court heard.

Daryl Hicks, 27, from Southampton, beat Natalie Jensen with a plastic bag containing a gift photo they had commissioned at the skyscraper in central London on February 15.

‘They were having dinner at the Shard and they were arguing after they left. 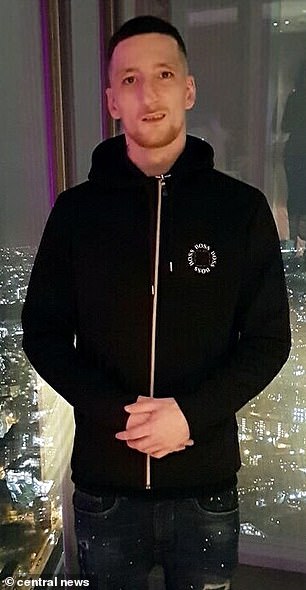 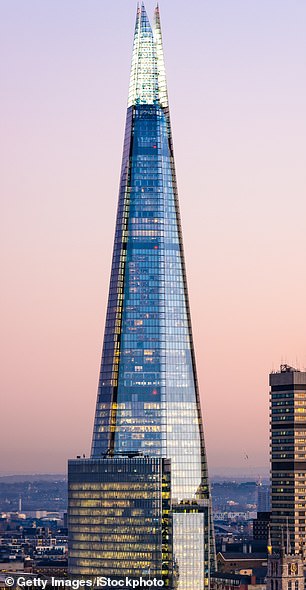 Daryl Hicks, 27, from Southampton, used a gift photo of him and his girlfriend, Natalie Jensen, wrapped in a plastic bag to beat her after they had a Valentine’s dinner at the Shard

‘She needs somebody to pick up medication for her. She wants to engage with Mr Hicks.

‘She was never supportive of the prosecution.

‘If she had concerns surely she would have voiced those to the police.

‘I have no reason to believe Ms Jenson is behind the request.’ 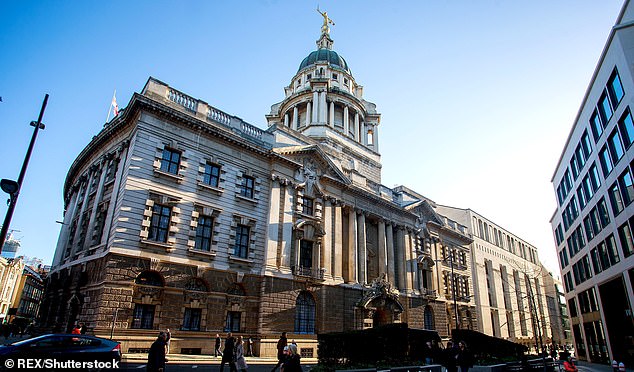 District Judge Michael Snow interrupted: ‘I thought the instruction had come from Mr Hicks’ mother who had been contacted by the complainant.

‘The problem is that it is domestic violence.

‘He’s a man of violence. He has two recent convictions for offences involving violence.’

Aaron McCalister, prosecuting, said: ‘Even though Ms Jensen wasn’t supportive of the prosecution, perhaps she would have made clear to the police that she wanted him to return to the area.

‘But officers in the case made attempts to contact her and haven’t been able to get in touch, so she hasn’t been able to verify the fact the defence say it is her who wants contact.

Hicks admitted two counts of assault by beating and one of obstructing a constable.

He was remanded in custody until May 14.