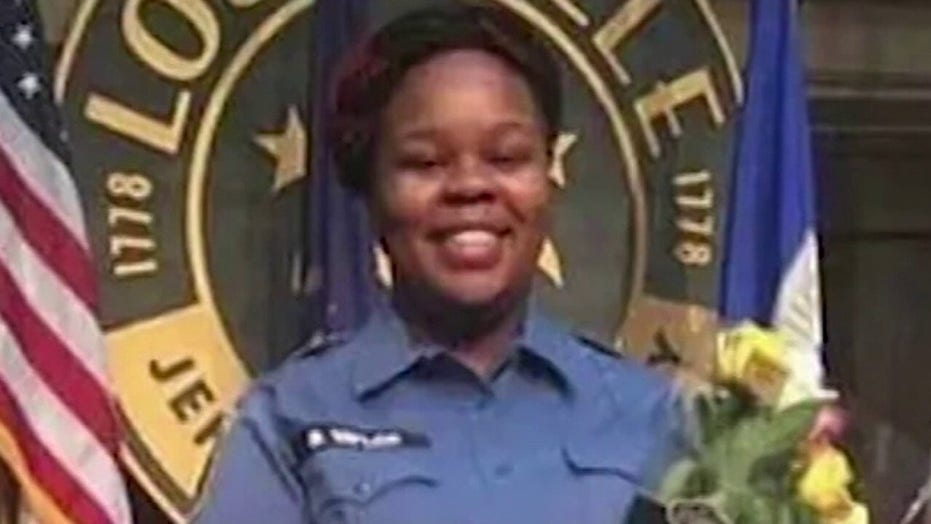 The city of Louisville is expected to announce a "substantial" financial settlement on Tuesday with Breonna Taylor's family, eclipsing previous payouts made by police.

Taylor was fatally shot by police in her apartment six months ago following a no-knock search warrant. Her death has led to widespread protests against police brutality and systemic racism across the country.

Since Taylor's shooting, Louisville's mayor has banned the use of no-knock warrants, which allow the police to forcibly enter a person's home and search it without warning.

The settlement would see the city pay several millions of dollars to Taylor’s mother and install police reforms on how warrants are handled by officers, the Associated Press reported, citing a person who has seen the settlement.

In June, the Louisville Metro Police Department fired Brett Hankison, one of three officers involved in Taylor's fatal shooting – a step that marked the most significant action taken in the case so far but one that also drew public condemnation because no one had been formally charged criminally in her death.

Taylor's family sued the city on April 27 and named the three officers involved in her shooting – Hankison, Jonathan Mattingly and Myles Cosgrove – as defendants.

The suit alleged Taylor's life was wrongfully taken, that the officers had used excessive force and that the search was grossly negligent. It also claimed that Taylor's death was the result of Louisville police's effort to clear out a block for gentrification and that the recently-formed Place-Based Investigations unit consisted of "rogue" cops who violated "all levels of policy, protocol and policing standards."

City officials have denied that the shooting was the product of a push to gentrify.

Taylor's boyfriend, Kenneth Walker – a legal gun owner who fired a "warning shot" seconds before the police broke down the door – has also filed a civil lawsuit against the city and police department. Walker fired a shot that allegedly struck Mattingly in the leg. 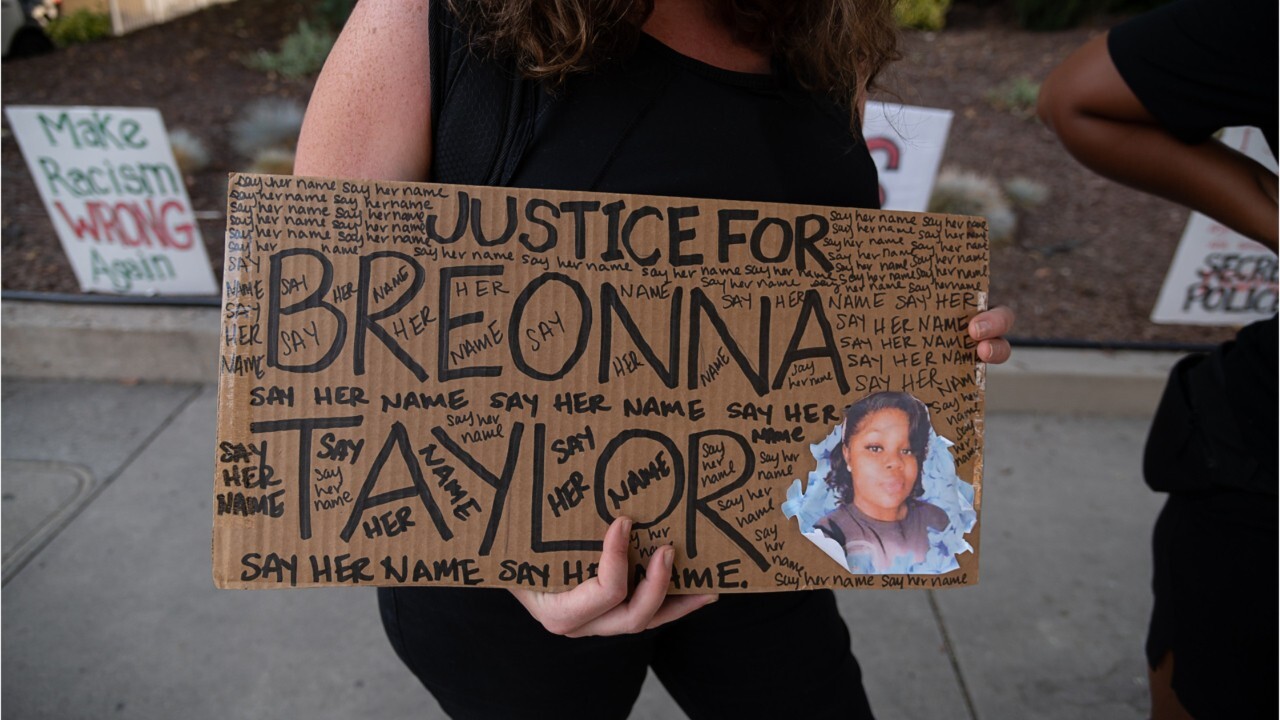 Walker was initially charged with the attempted murder of a police officer but it was later dropped. Walker has alleged that the charge was "meant to silence me and cover up Breonna’s murder.”

While Tuesday's settlement amount has not been publicly disclosed, the largest amount the city has paid to settle allegations of police misconduct was $8.5 million to Edwin Chandler in 2012. Chandler was wrongfully imprisoned for almost a decade after Detective Mark Handy perjured himself, the Courier-Journal reported.