AN innocent Brit whose dream home in Spain was embroiled in a corruption scandal has been forced to knock it down after living in it for 17 years.

Gurney Davey, 67, was given the shock of his life when the local council ordered the home he had built with his recently deceased wife to be knocked down, or face prison time. 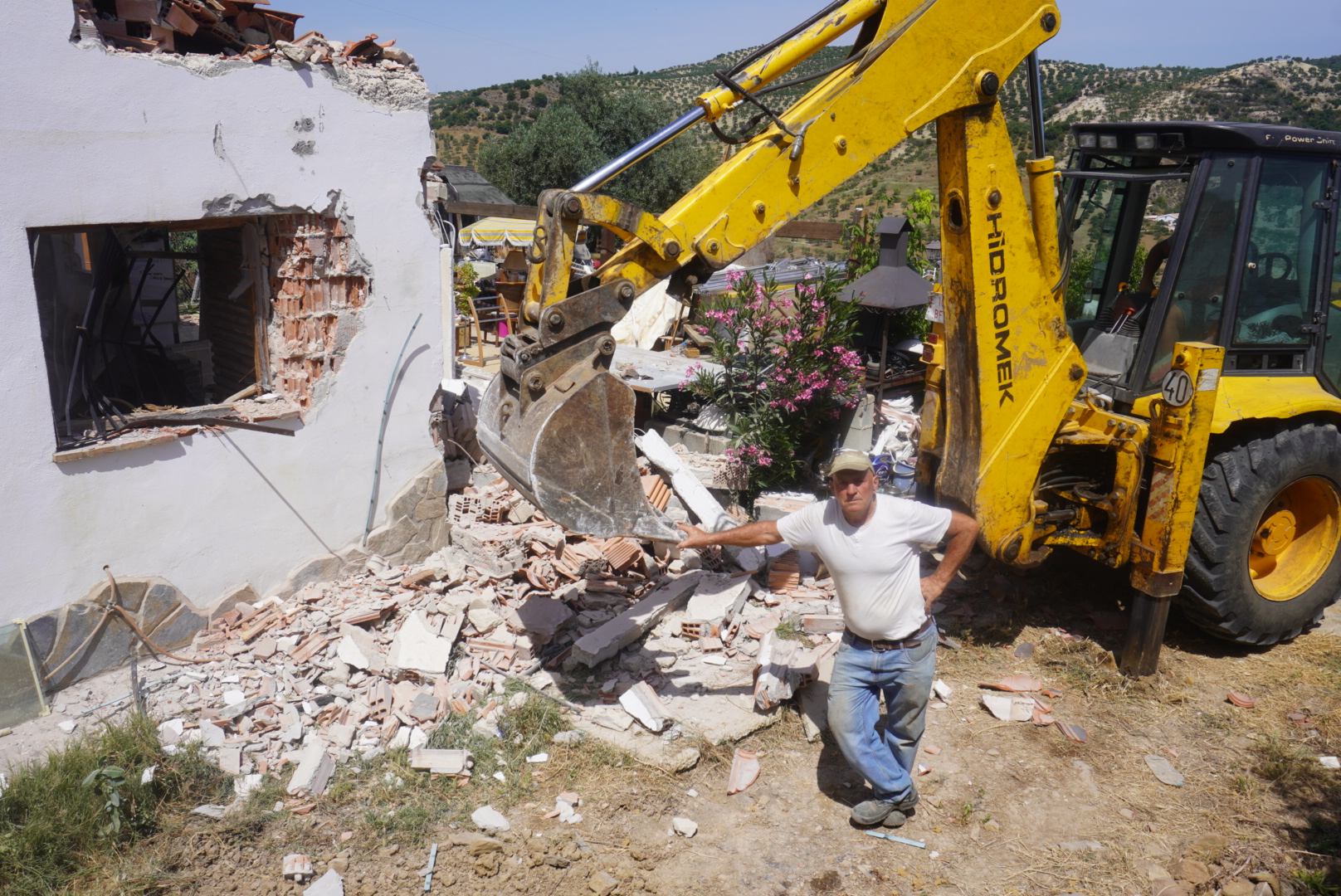 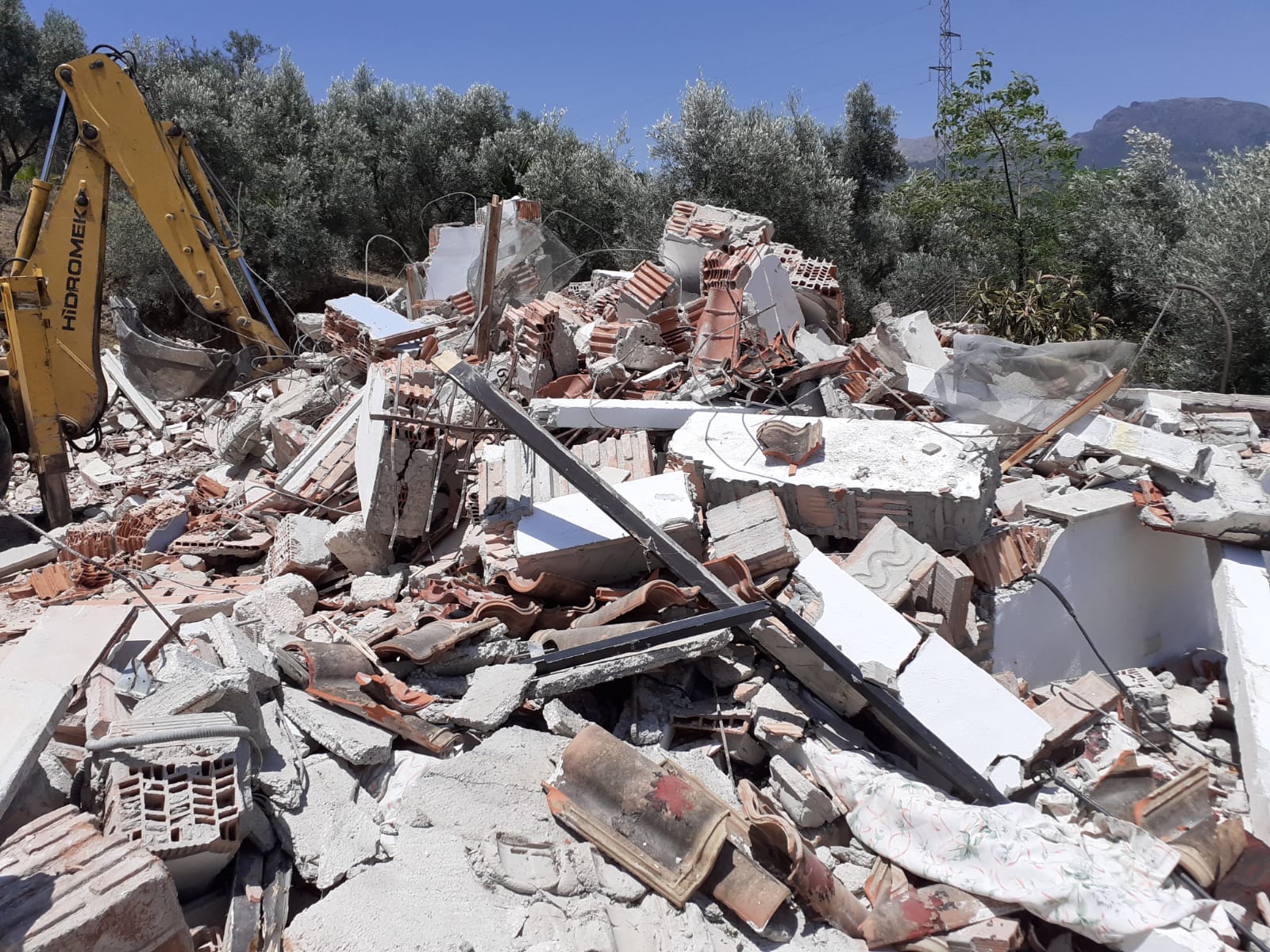 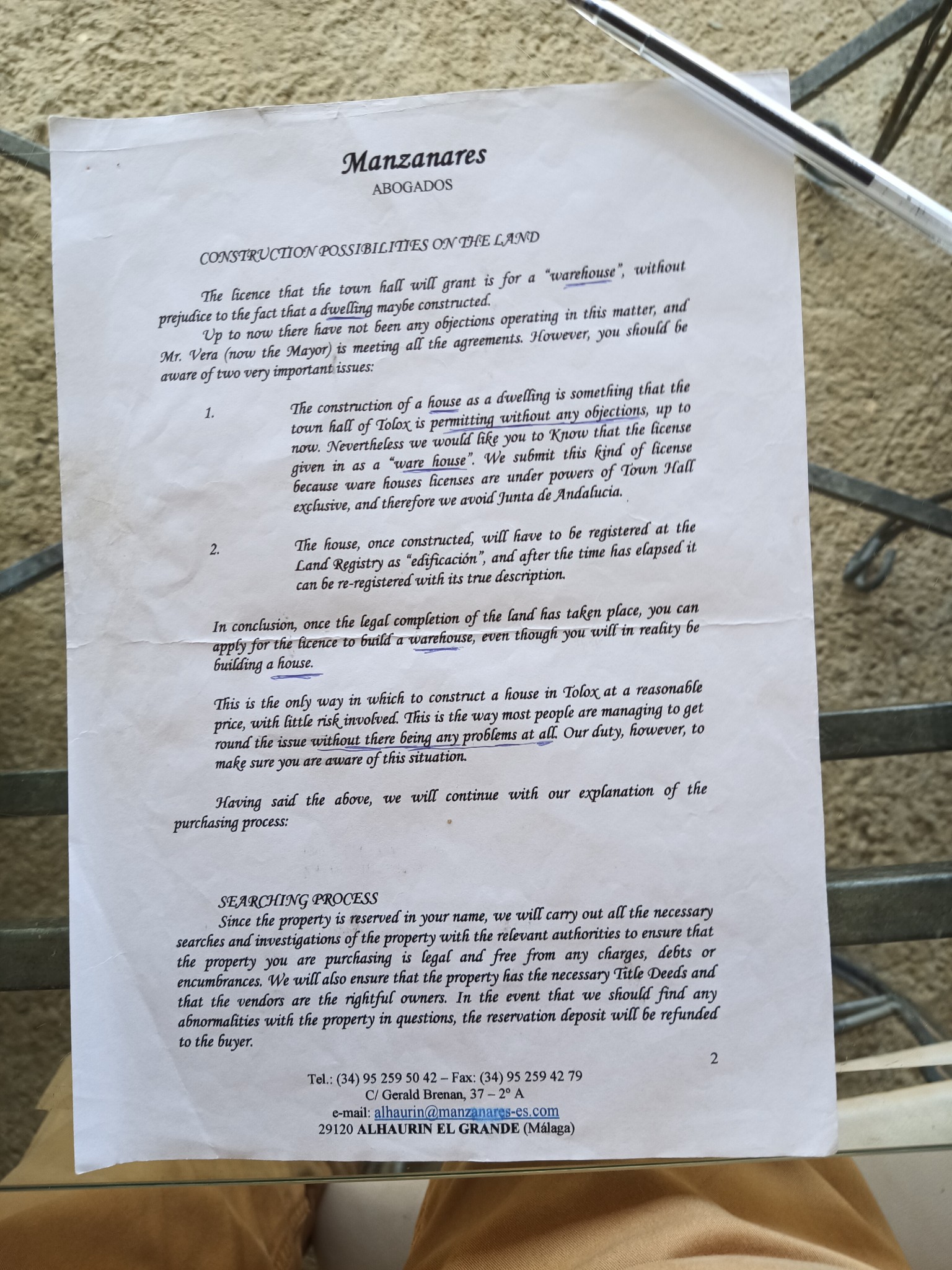 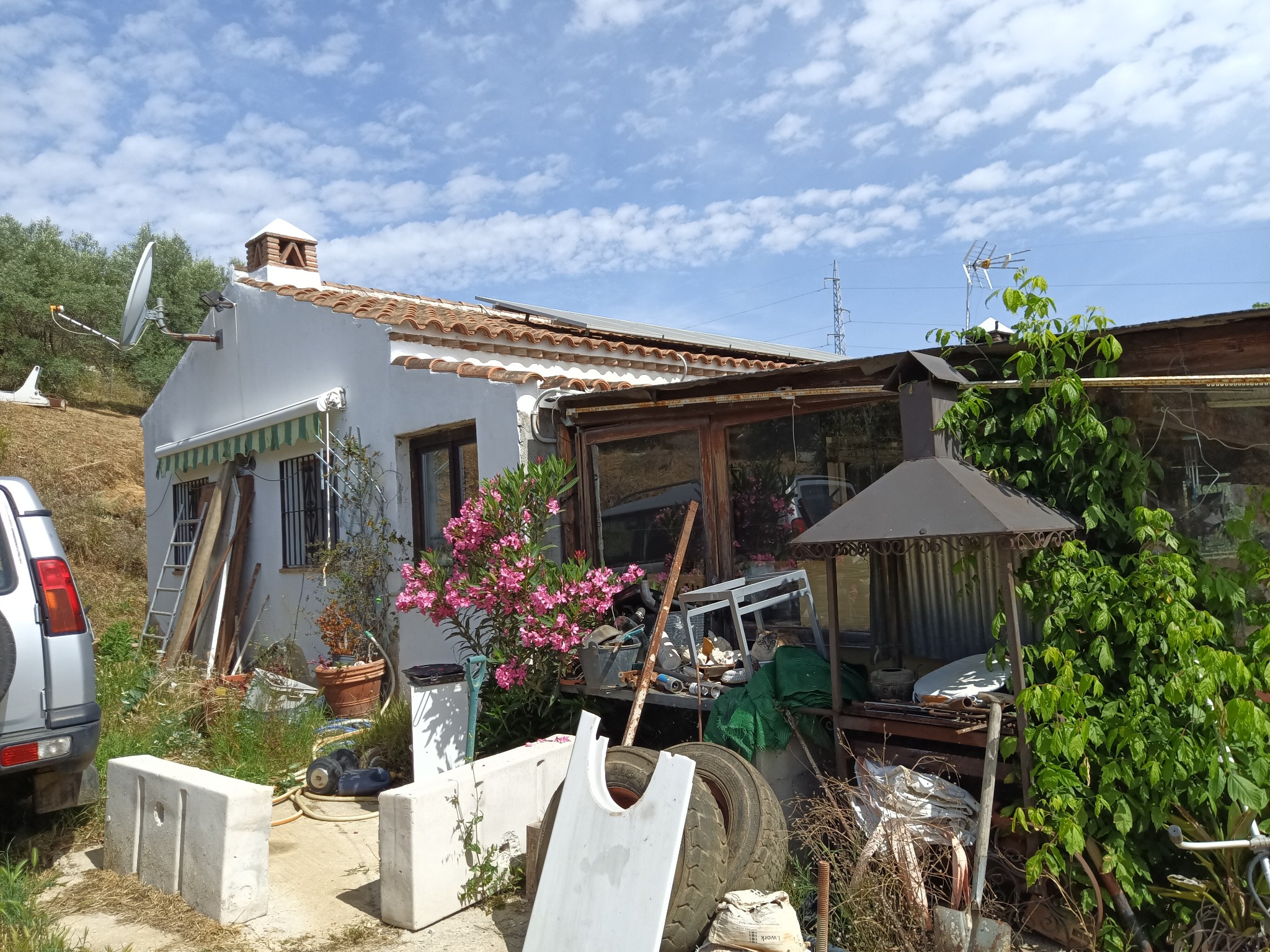 The news was a massive blow to the Brit, who is now on the property living in a van.

"I was distraught at first, my blood pressure was sky high and then I
lost my wife," Davey told the Olive Press this week.

Speaking half-way through Friday’s demolition that cost him €1,600, he
added it had actually come as "some sort of relief".

Davey was forced to hire a digger to demolish his home, which he had built for €150,000.

The demolition draws to an end a legal saga that began in 2004.

"We thought we had done everything right. We got legal advice and went
through a lawyer in order to get permission to build the home,” Davey
explained.

"Diana fought breast cancer for six years before bowel cancer – I am
sure the stress brought it on.”

Legal firm Manzanares told the couple, originally from Suffolk, that they had a licence for an "almacen" – storeroom in English – which would allow him to build their dream bungalow in Tolox, Andalusia, Spain.

But he was later told that his was one of 350 homes illegally given planning permission by the former corrupt mayor, Juan Vera, who landed up in prison.

He was told he had six months to demolish it or face a prison sentence – news that came shortly after his wife had died. 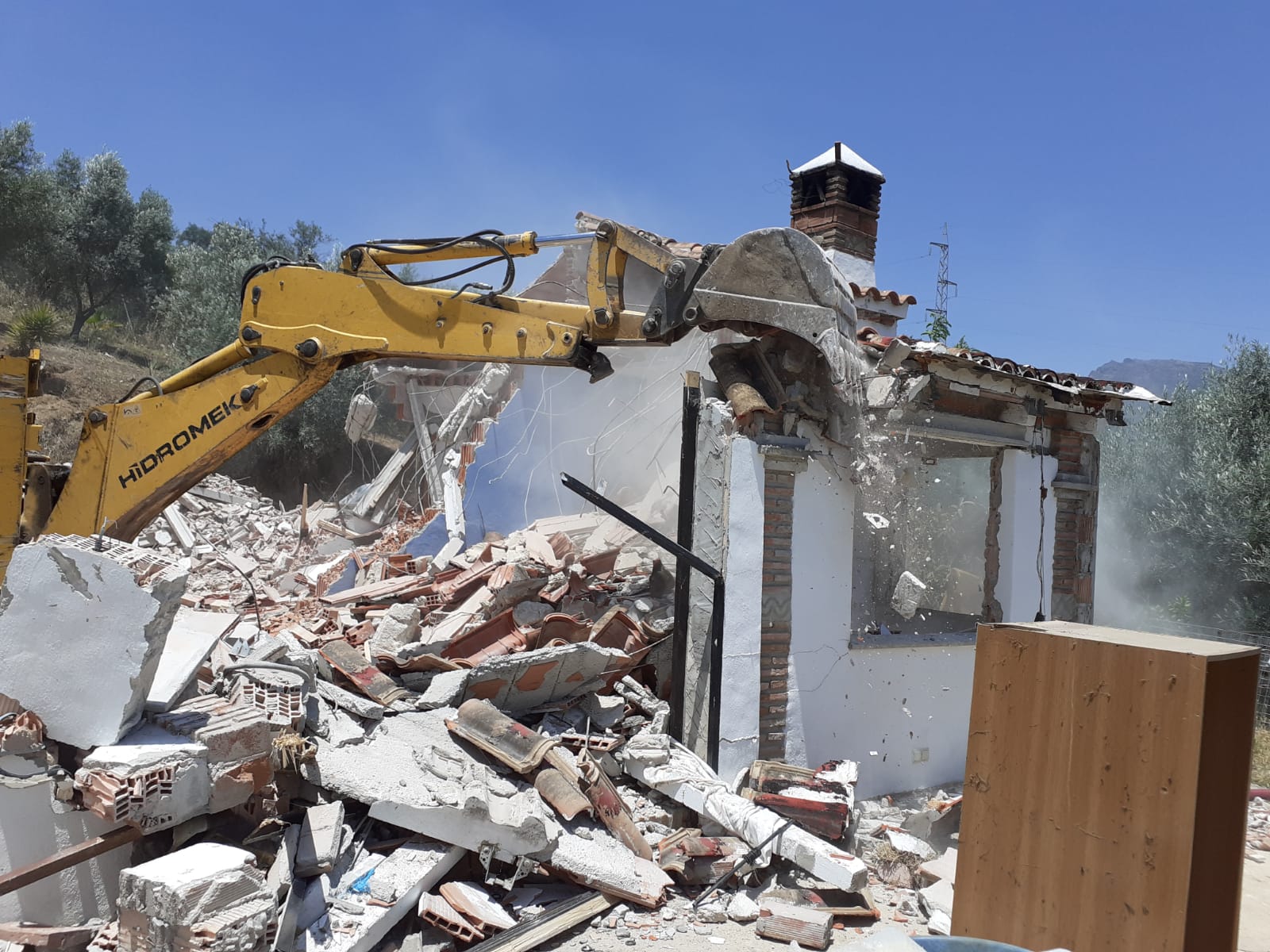 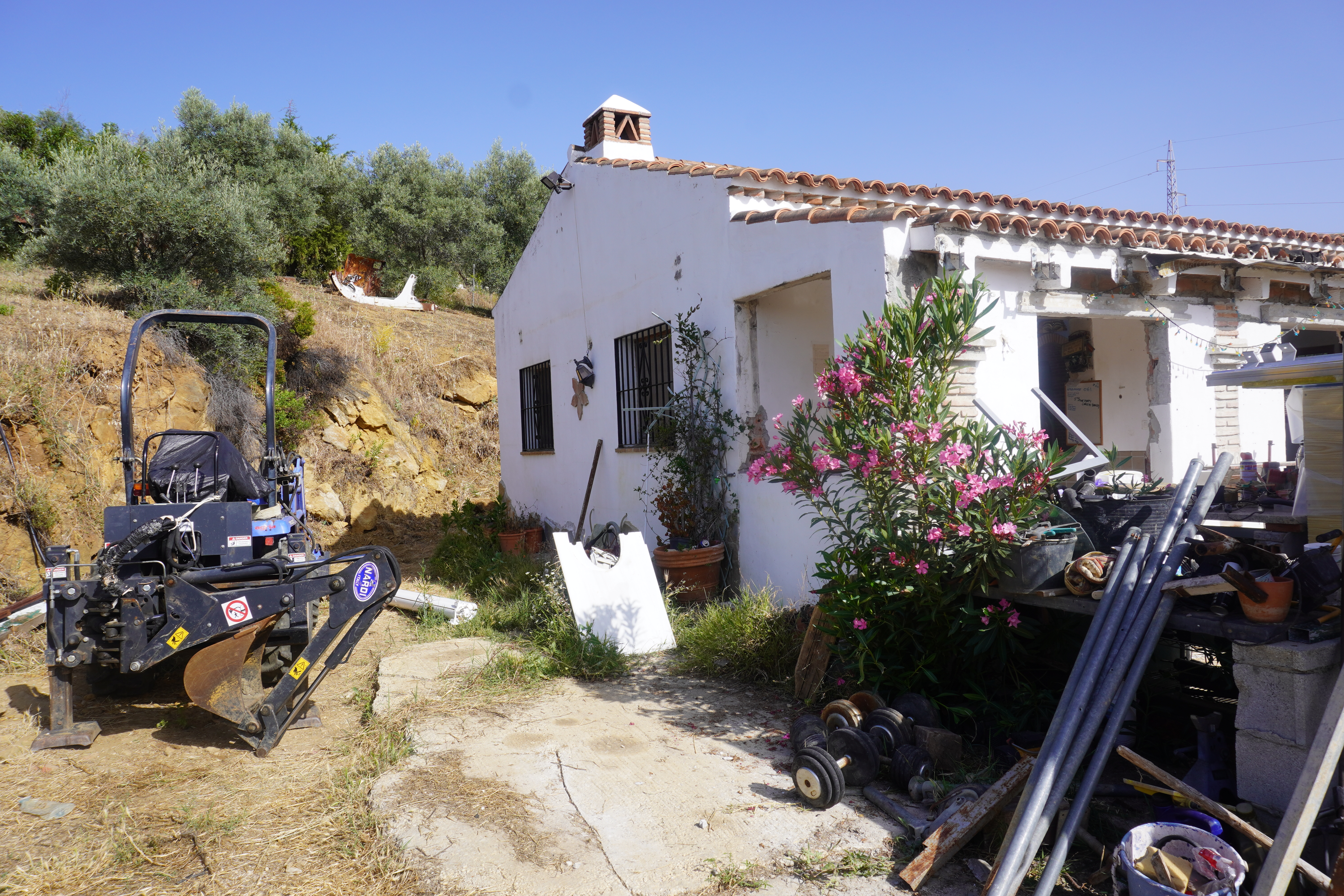 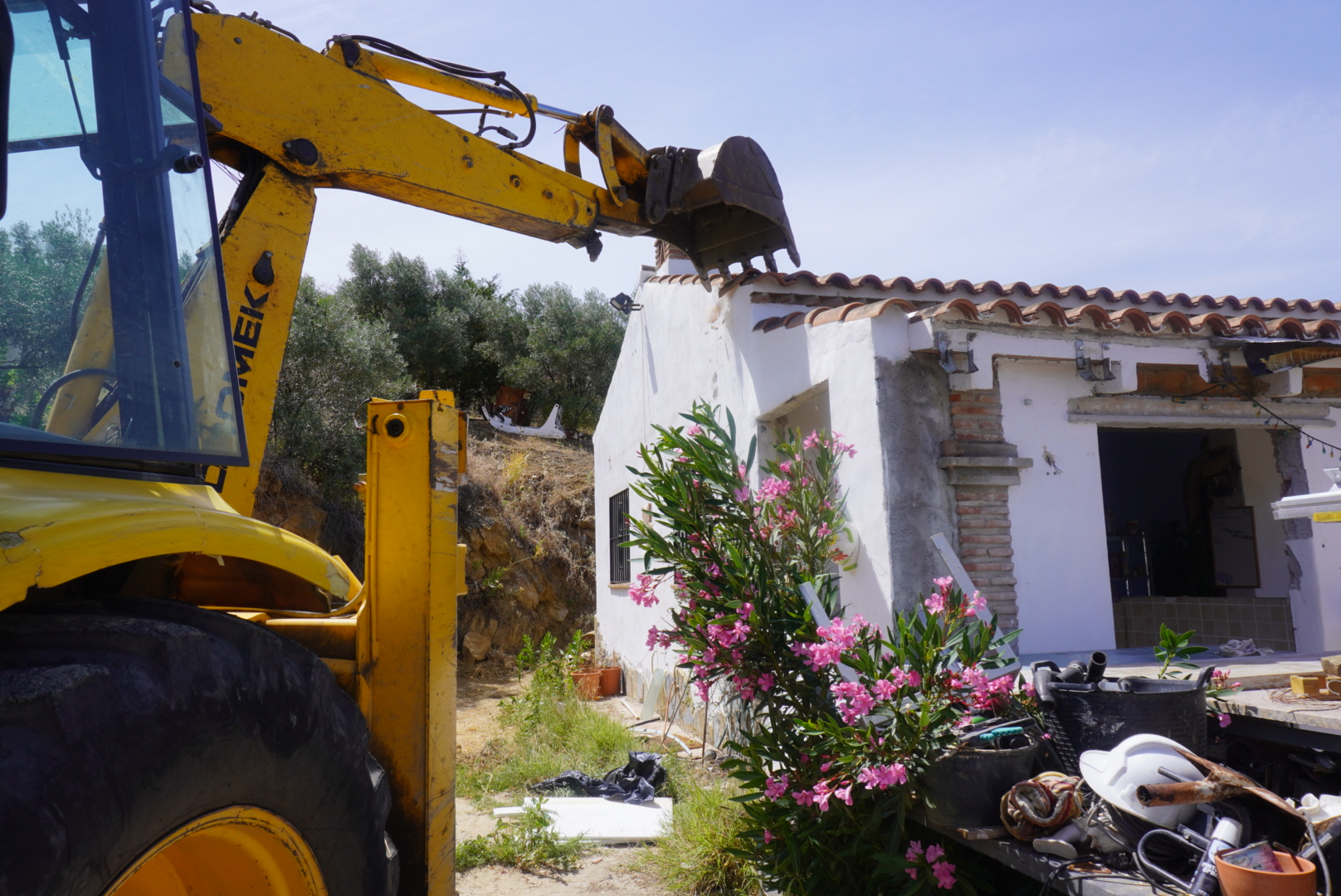 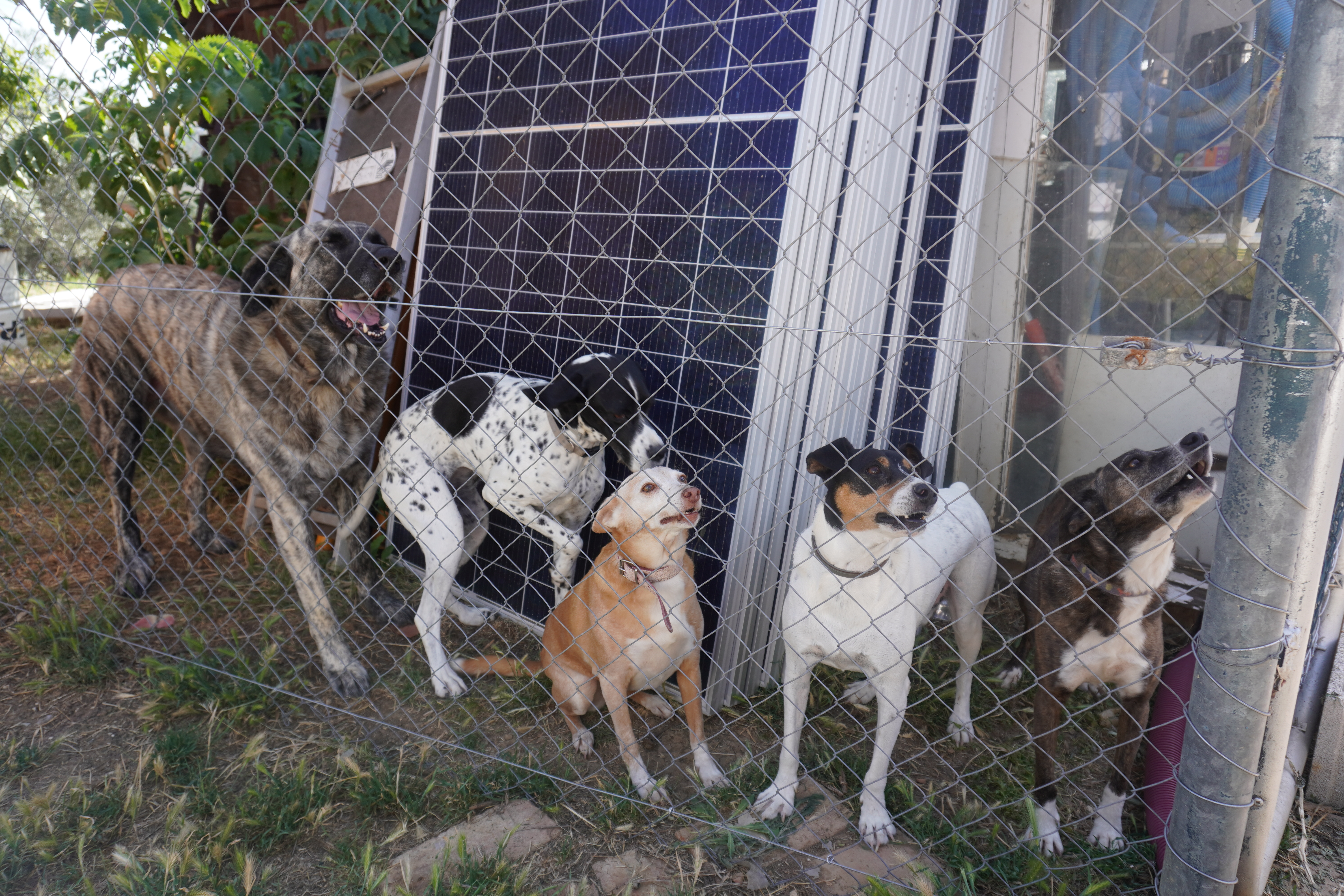 “But thankfully it is now over,” he explained. “It has been going on for
so long now, I’ve finally come to terms with what needs to be done.
Having it demolished was actually a relief.”

Davey now lives in a converted van which he keeps on the property and shares with his five dogs.

“This land is my home, it is my life and these dogs are all I have
left.”

He's yet to find out if he'll face prison time.

It is not the first time British expats have had their homes demolished
in Andalucia, with the Priors, in Almeria, the most famous victims.

They still live in the garage of their house today, over 10 years since
the house was knocked down in Vera.