BRITAIN’s fattest man is hoisted out of his flat for treatment — after his weight rocketed to 50st. 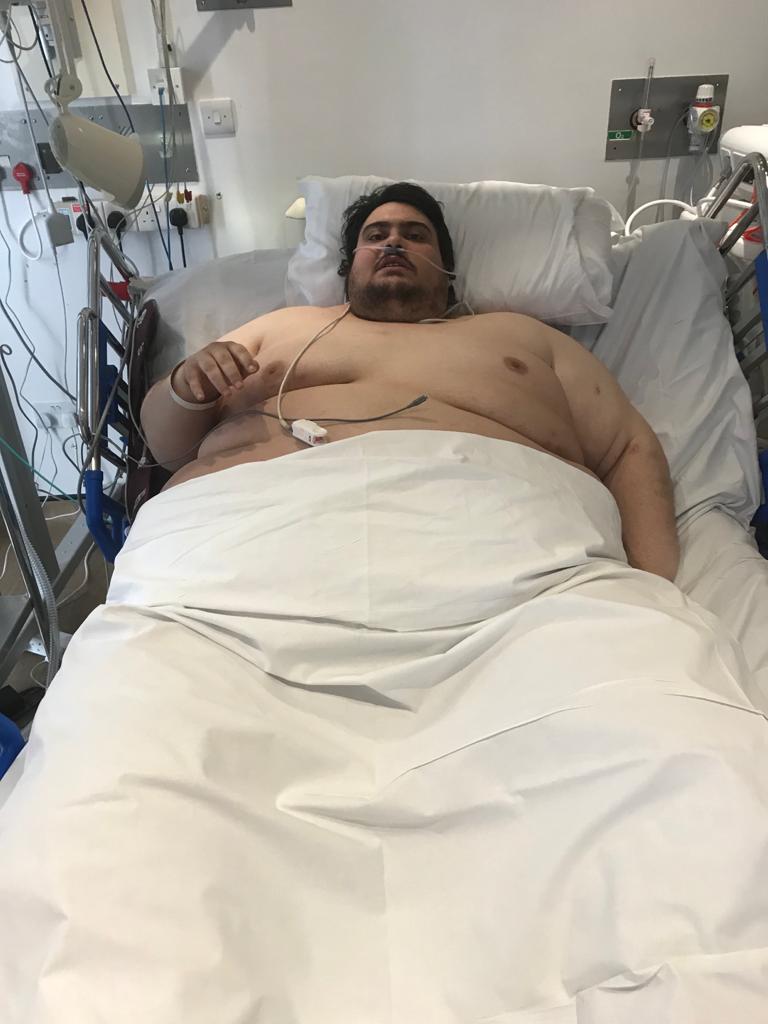 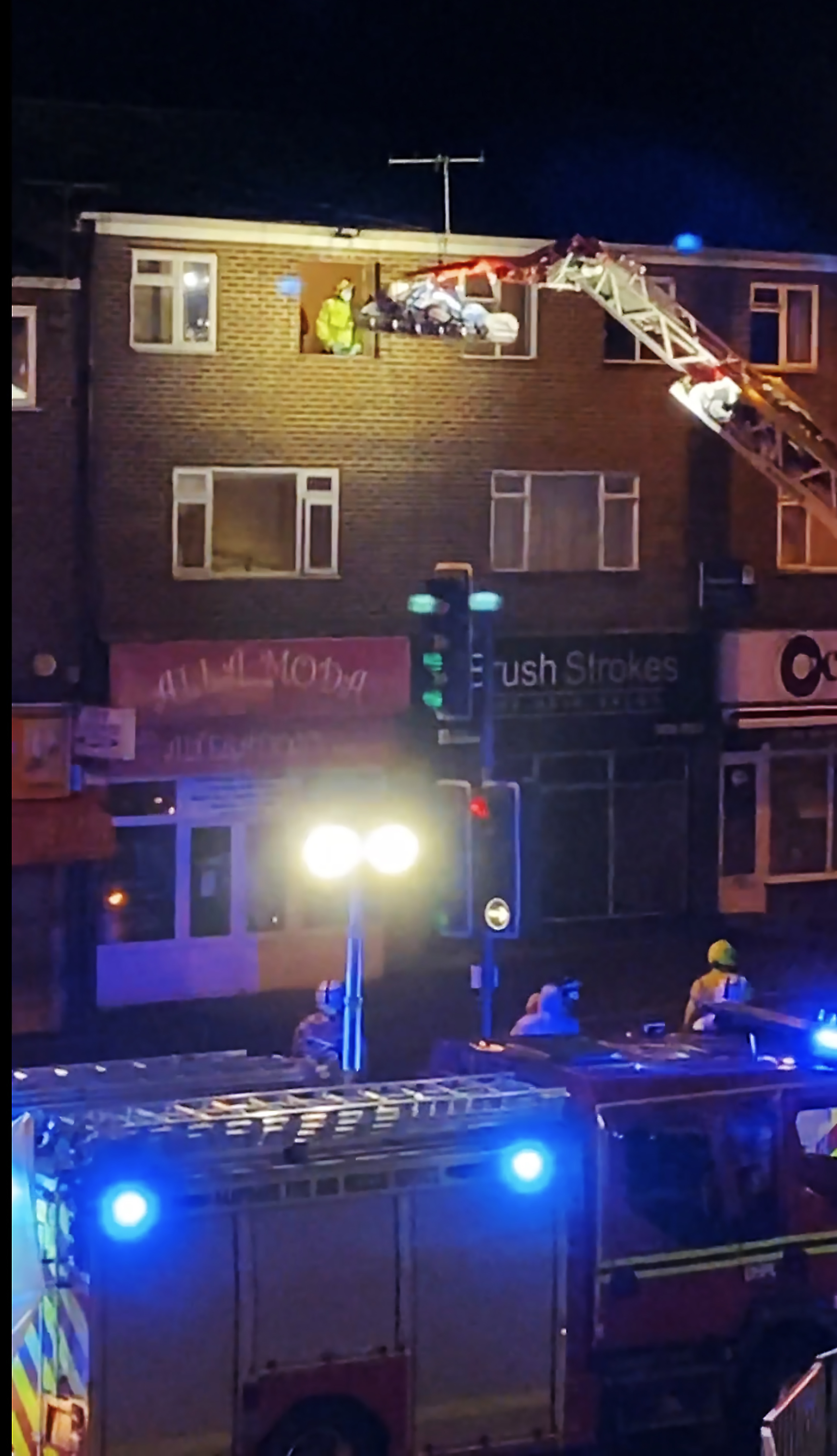 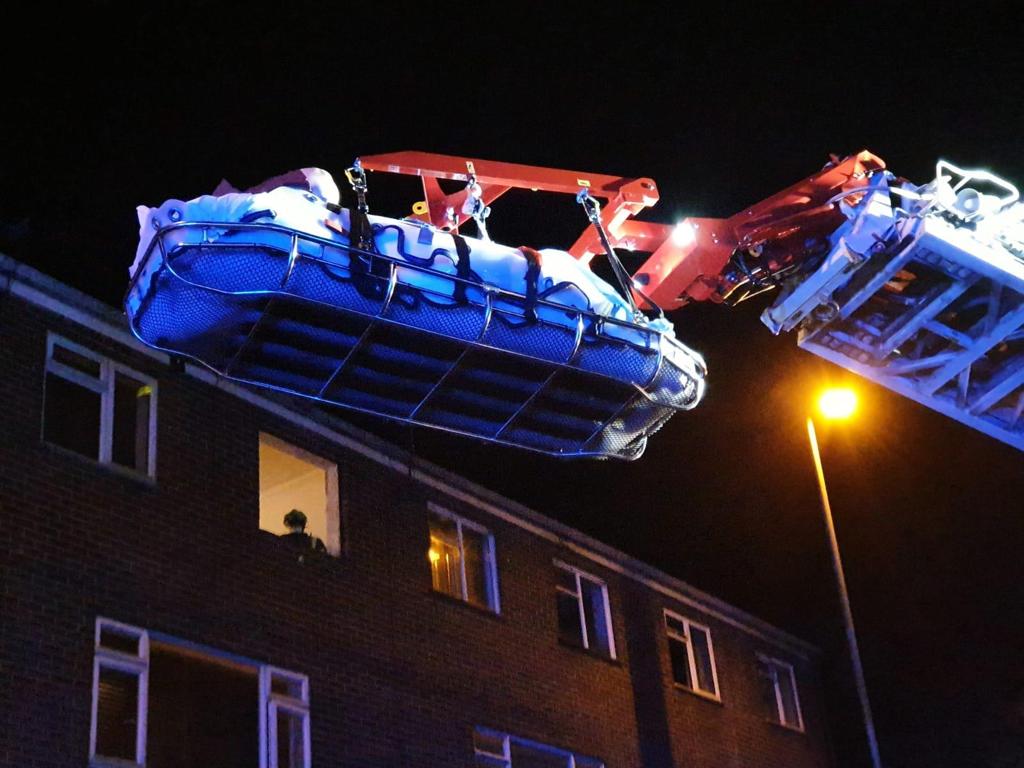 He would also have chocolate, crisps, sandwiches and fizzy drink in 10,000-calorie eating marathons.

It finally resulted in him having to be hoisted out of his third-floor bedroom by a huge crane so that doctors could treat him.

In an emotional interview from his hospital bed, Jason told The Sun: “I had eaten to a point where I suddenly couldn’t move an inch.

“And I was happy to stay there without calling for help.

“I left myself to die and waited for my heart to give up. I felt there was nothing left in life for me.”

But he eventually called the emergency services and was removed from his two-bed maisonette — where his condition had trapped him fo more than five years.

A giant crane was needed to lift him out in an operation that took seven hours earlier this month.

Rescuers had to remove his bedroom window in Camberley, Surrey, so he could be squeezed out.

More than 30 firemen lined the street outside a row of shops Jason lives above with his mum. 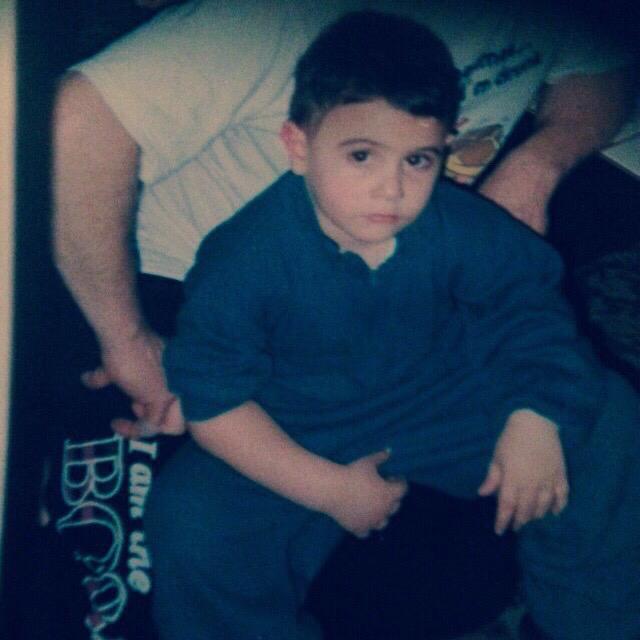 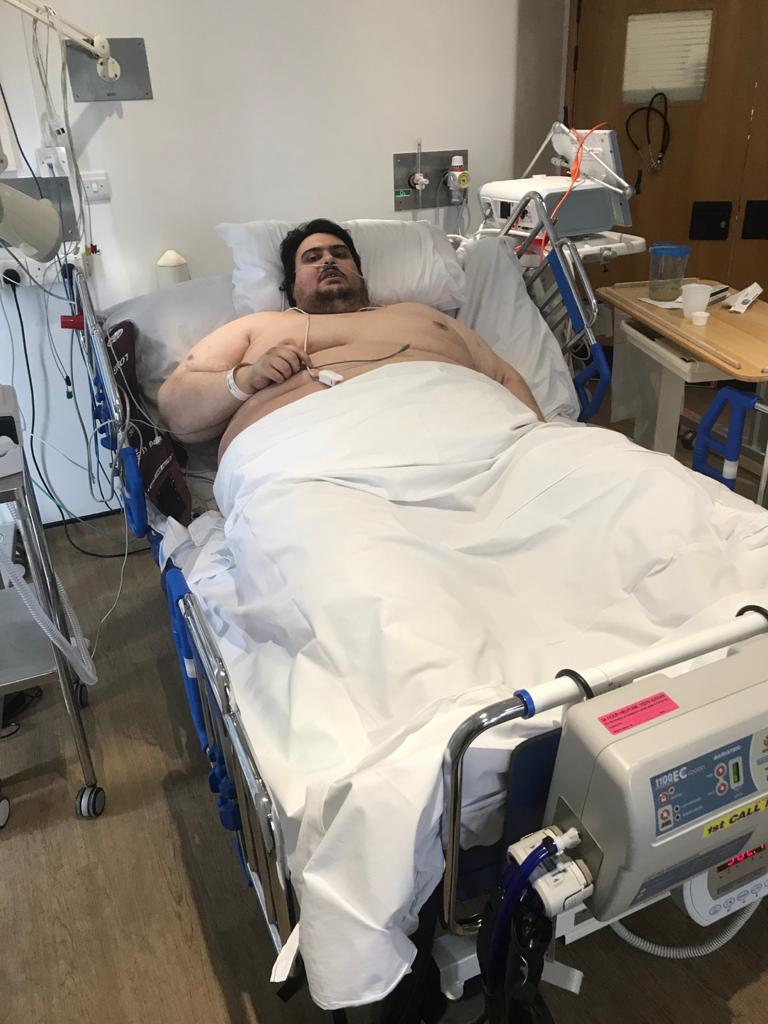 Structural engineers erected acrow props on the floor below over fears the ceiling would collapse if Jason fell.

He said: “It was amazing because it was the first time in six years I’d experienced fresh air.

“I was given codeine to take away the pain from the crane straps, but all I remember is the breath of fresh air and the breeze rushing over my body.

“There was a risk I wouldn’t survive the lift. There were issues with my oxygen levels but I told my rescuers to go ahead — or else I’d only end up dying inside my flat.”

Jason, who is classed as super-obese, was taken to hospital in a specialist ambulance to be treated for Lymphoedema in his groin and legs — a chronic condition that causes water retention and swelling.

His doting mum and carer Leisa, 52, said of her only child: “I fear for him and I fear losing him.

“Doctors have said he won’t last another five years. He’ll end up having a heart attack.” 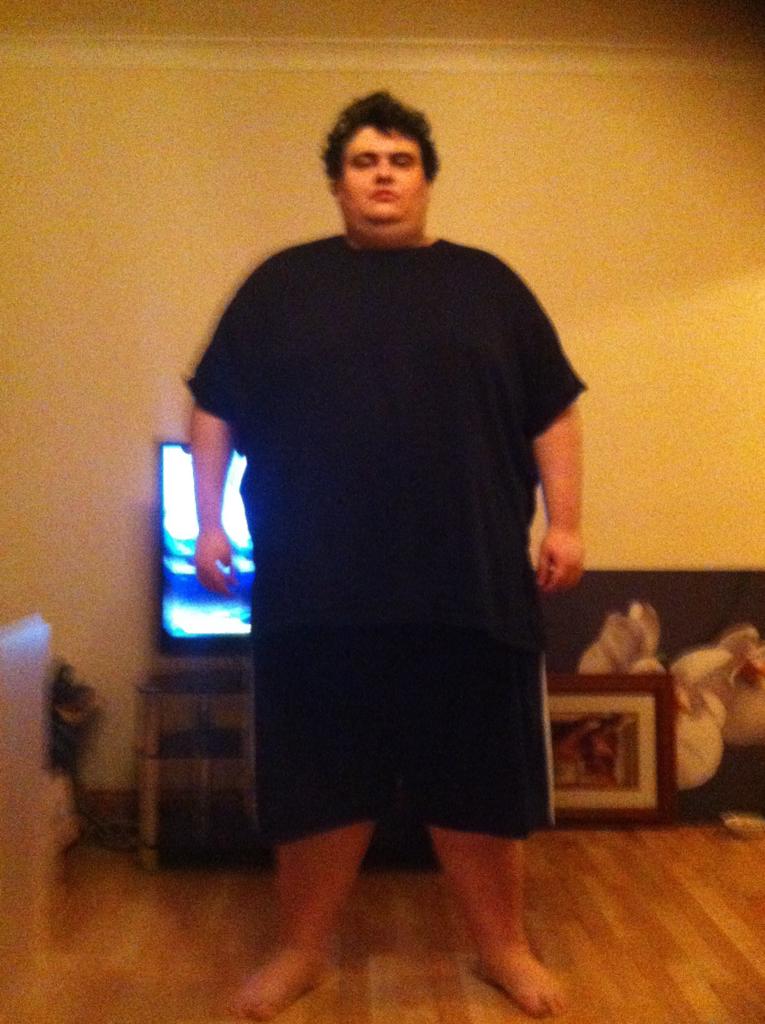 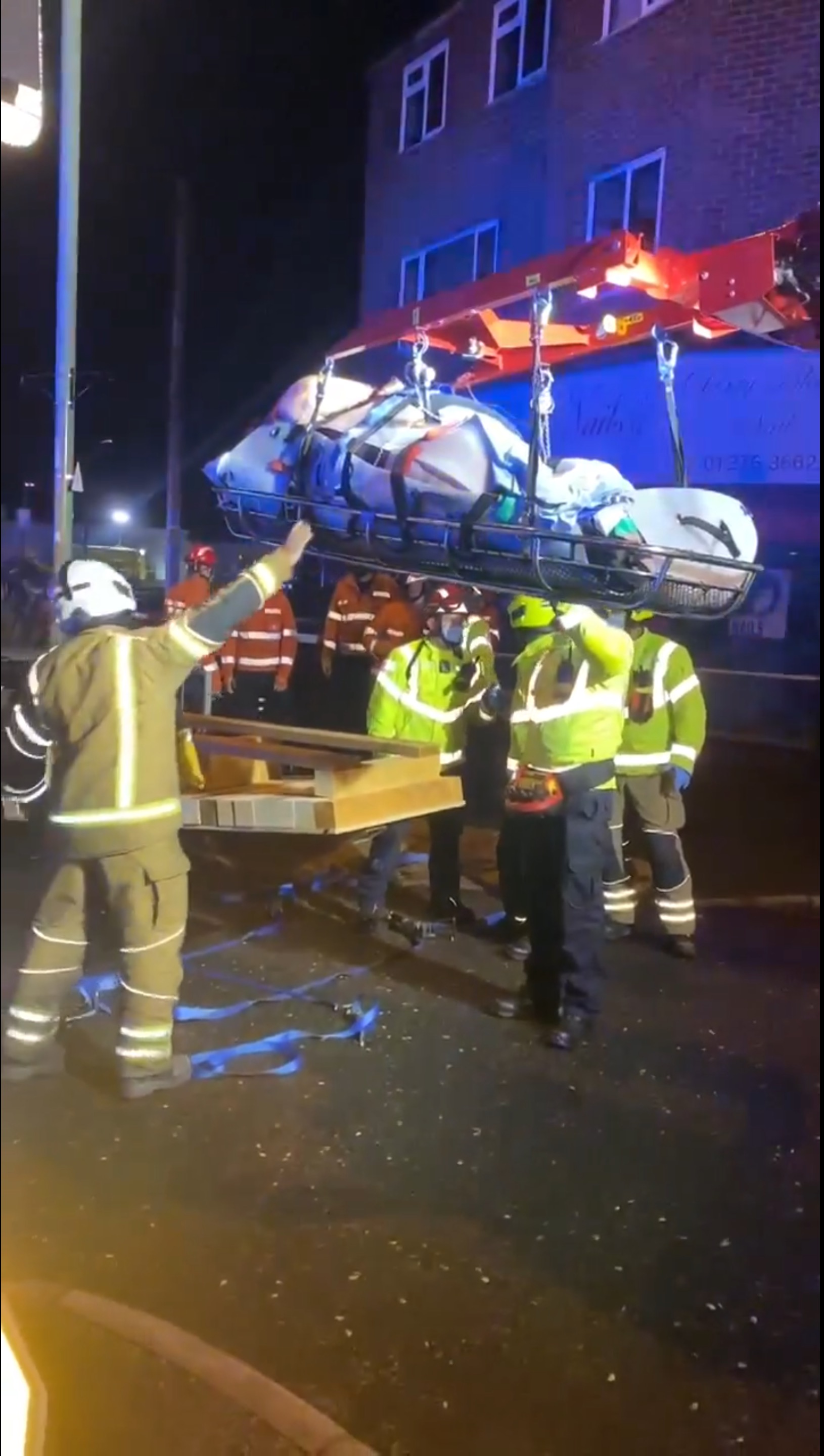 Jason, who was always “a big lad”, said his situation took a dire turn in 2014, when he signed up to home-delivery takeaway service JustEat.

He explained: “I was using my debit card to order food. I’d buy a mixture of takeaways, mainly kebab meat and chips, sometimes Chinese. Then I’d wash it down with litres of orange juice and Diet Coke — and snack on sandwiches and treats until the early hours.

“My bank statements were a joke.

“I was considered for gastric band surgery during that time but the NHS turned me down and told my mum to rip up my debit card.”

Jason survives on benefits and has never worked. He receives £197.60 a week Employment Support Allowance and £112.80 a week Personal Independence Payment (PIP).

Jason told how his struggles with anxiety, compounded by his weight, made applying for a job impossible.

He said: “I’ve never managed to work. It’s tough in my state.

“There was one time when I was going to apply for some weekend stuff but I decided against it because I knew deep down my mental and physical health wouldn’t hack it. I’d get too nervous and walk out.” 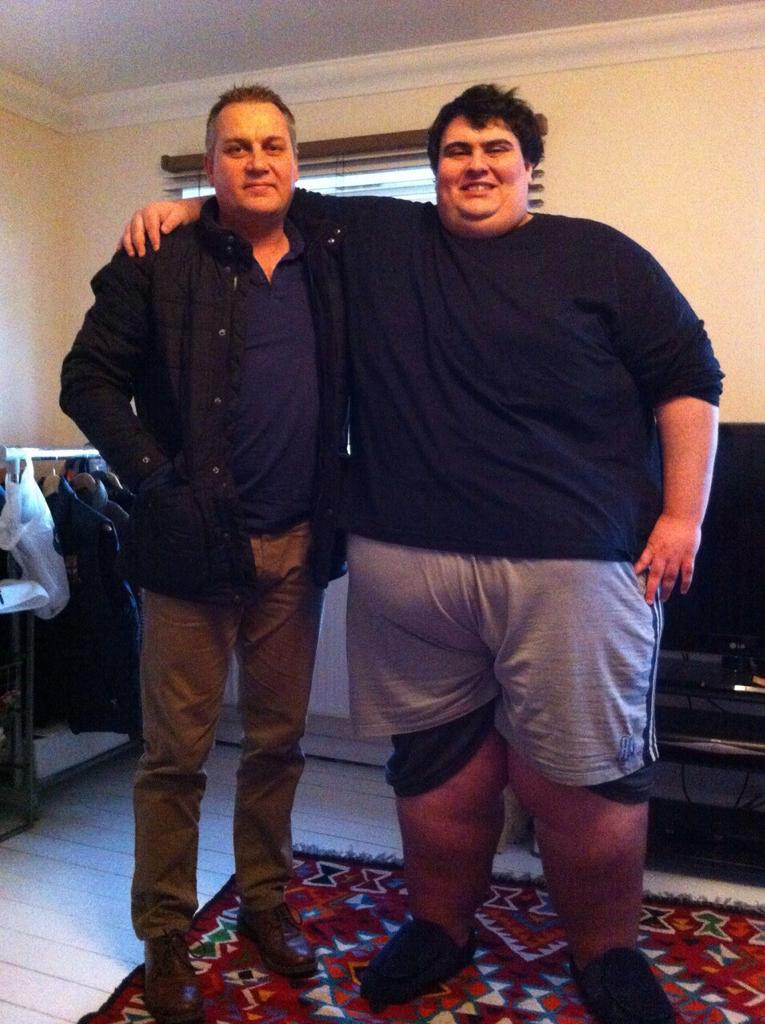 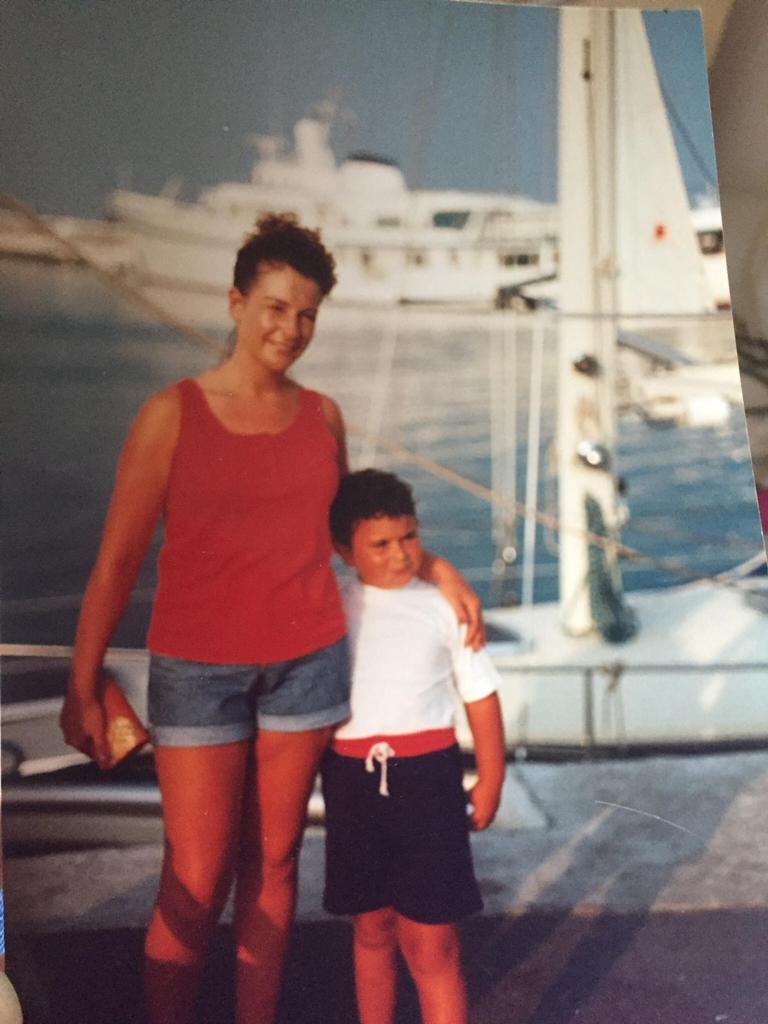 “I was fat but I never shied away. I wasn’t very clever and needed help with the curriculum so decided not to sit my GCSEs.

“Even though I was overweight, I was always out doing things, having a laugh and being active.

“Mum would cook me lovely meals at home and I never remember her having any takeaways or junk on my plate.

“But I used to be cheeky and get takeaways outside the house after eating — something quick like a baguette with meat and mayonnaise and stuff in it from the bakery.”

At one stage he went to a nine-week fat camp in New Jersey, US, and managed to lose a few stone.

But Jason said sadly: “As I’ve got older, life has got more difficult for me and the light in my life has faded. I suppose eating has always brought me comfort, but it’s just got out of control.”

Leisa added: “Eating too much is just like any other addiction.

“Jason’s situation is worse because he suffers with water retention and problems with blood pressure that aren’t brought on by his obesity.

THE lack of mobility when someone is so large becomes a vicious circle.

It can lead to worsening lymphoedema and further weight gain.
Untreated, it becomes increasingly uncomfortable.

As well as a heavy ache, the skin feels tight and hard.
Folds develop and skin infections easily set in.

There’s no cure — but healthy eating could prevent it in the first place.

“His situation has affected me too. I’m very stressed and worried about my boy and any help we were getting from carers has now stopped because of the coronavirus pandemic.”

Jason is now urging the Government to do more to protect the health of the nation — including limiting the number of takeaways a service can deliver to somebody’s home over a certain time period.

He concluded: “I take self- responsibility for my situation but if it wasn’t for food delivery apps, I’d never be as bad as I am now.”