BRITAIN's entries to Eurovision should be picked in an X-Factor style talent show with the public voting for their favourite, a top minister has said.

Trade secretary Liz Truss insisted a radical overhaul of how our performers are picked is needed if we're ever going to win the song contest again. 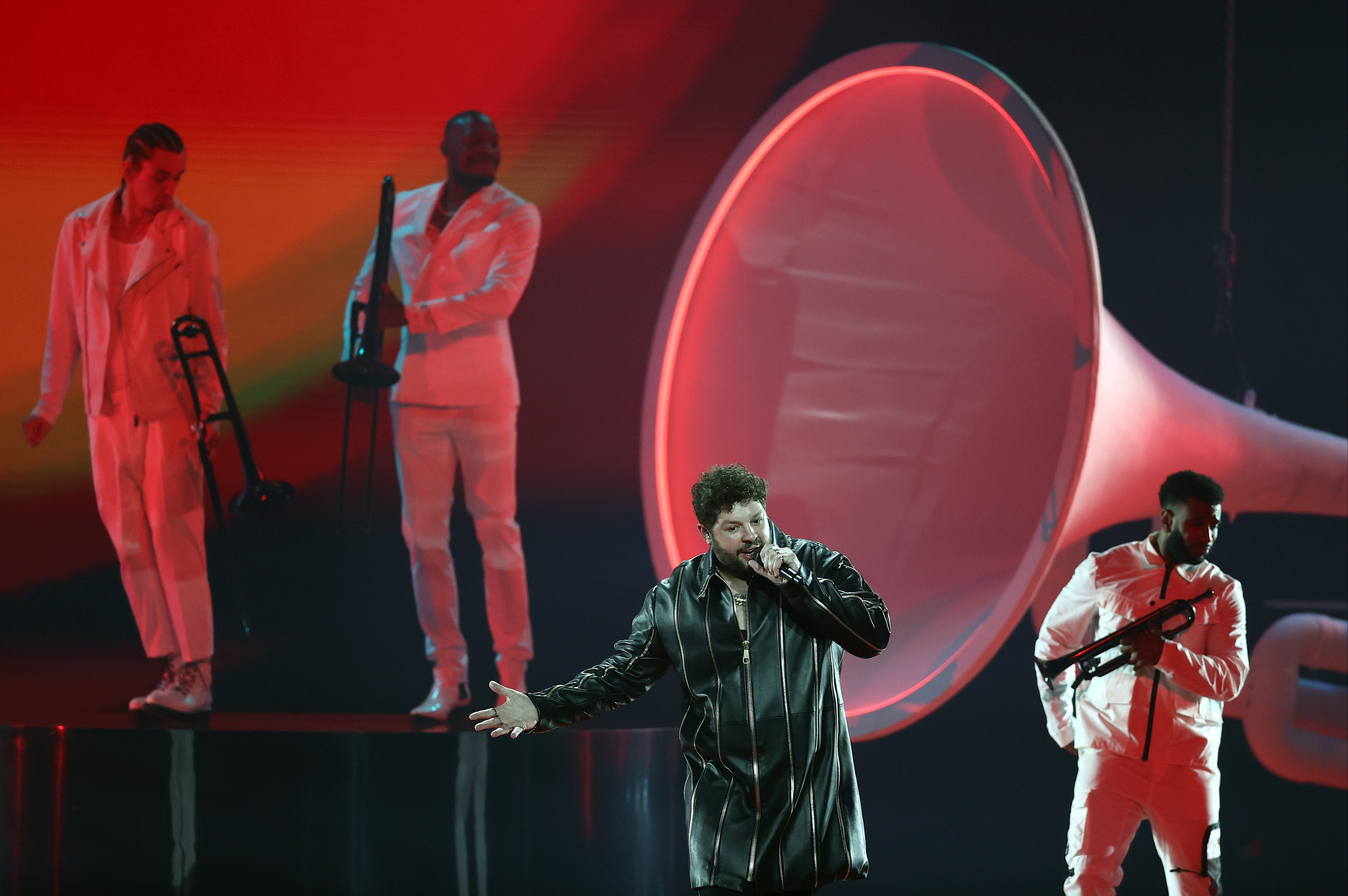 And she insisted the Nul Points picked up by this James Newman this year wasn't down to the continent getting revenge on us for Brexit.

She said: "I think there's a fundamental problem with the way that we are choosing our performances and singers for the Eurovision Song Contest.

"I don't think it's a post-Brexit snub. We need to have more competition to get the right entrant. They need to be more tested with the public."

Ms Truss made the comments during a live phone in session with listeners of LBC radio station.

She added: "That's the kind of testing that we need our song contest entrant to go through."

And she suggested the responsibility for who picks our entry could even be stripped from the BBC.

The UK scored an ignominious 0 points at Saturday night's contest, held in the Netherlands, for just the second time in our history.

That happened for the first and only previous time in 2003 when Jemini also registered a blank scoresheet with their song Cry Baby.

It was the first English-language entry to not score any points, with the pop group splitting up shortly after. 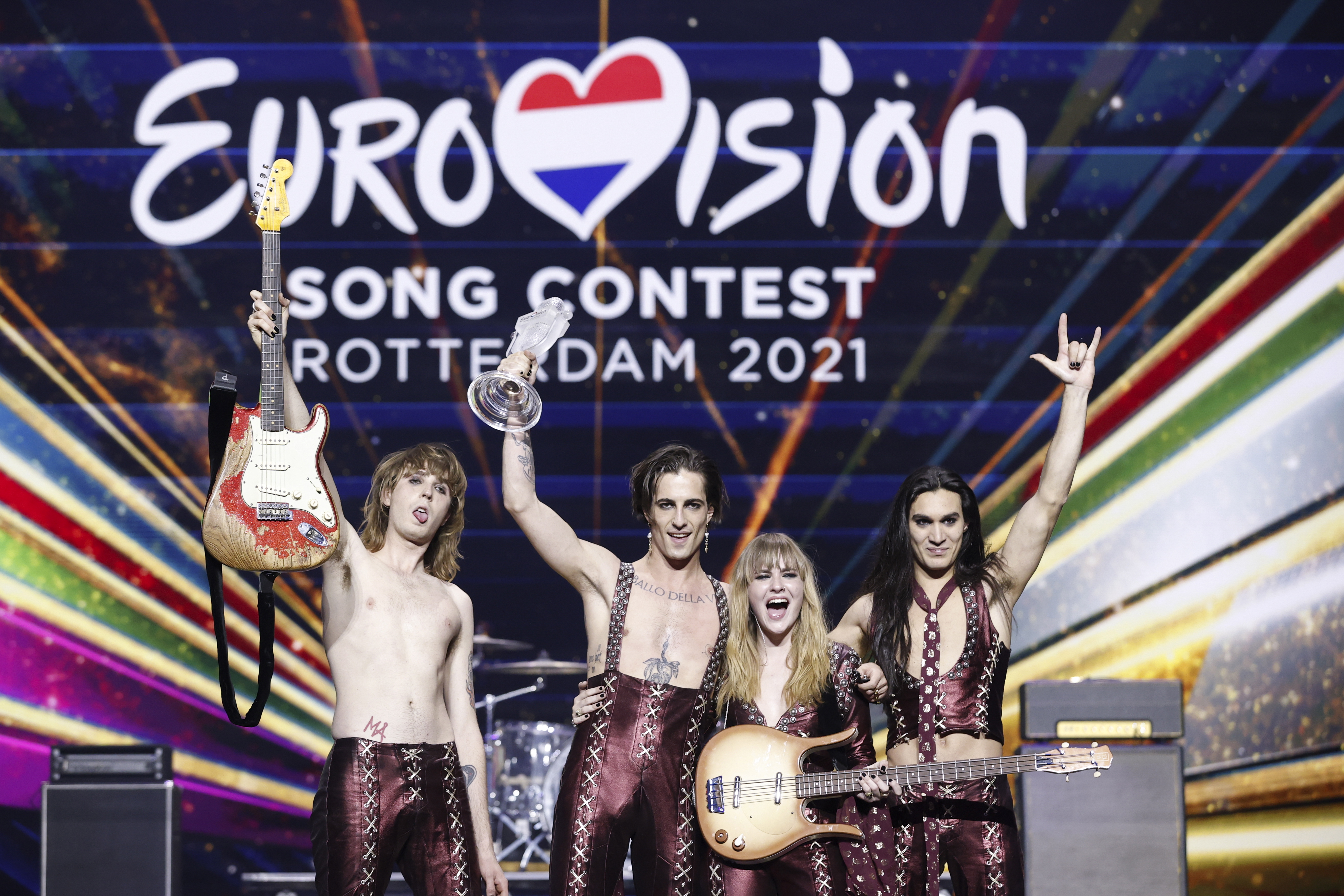 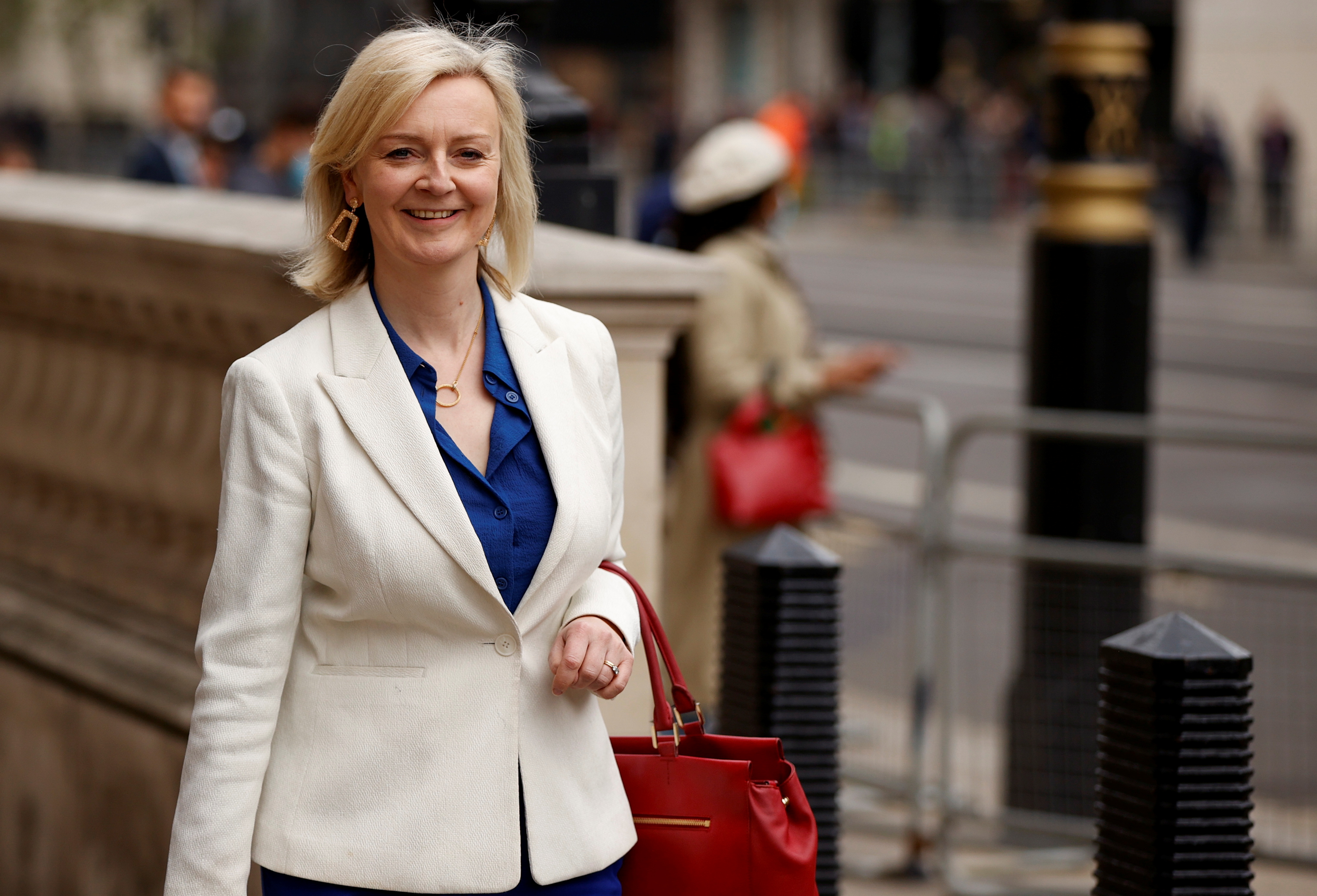 The last time any nation suffered such embarrassment was in 2015, when both Austria and Germany were left empty-handed.

Some fans were outraged by this year's result and said the UK's entry, called Embers, deserved better.

One viewer said: “I think that's the best UK entry for a few years!”

A second wrote: “James Newman yes mate the best song for while for us #UK #Eurovision.”

A third noted: “Gotta say it, the UK actually deserves to win this. It was a great song, and great performance.”

Another penned: “James lighting the room what fabulous performance he’s the winner tonight love it!”

But others were left unimpressed, with one critic saying it "began like a Daniel Bedingfield B-side and went downhill from there".

The shock result has left the nation should-searching about how we can return to the glory days when Britain won the contest five times.

Big names including Sandie Shaw, Lulu, and Katrina and the Waves scooped titles between 1967 and 1997.

Other heavy hitters like Cliff Richard, Matt Monro, and Michael Ball scored the runners up position.

But our fortunes have declined significantly since then, with the UK placing in the top 10 only twice this century.

The voting in the Eurovision contest is known to be heavily political, with neighbouring countries often farcically giving each other the highest scores.

In 2013 when Germany performed unexpectedly poorly the country's media blamed the result on Angela Merkel's tough stance over the eurozone crisis.