Experts say the major breakthrough will let them study the first stages of life to reveal causes of birth defects and infertility.

It can never be successfully implanted so allows researchers to avoid rules on such experiments.

It is illegal to let donated embryos develop beyond 14 days.

The advance is the first time scientists have been able to directly study human development at around three weeks — referred to as the “black box” period because they have been unable to study it before.

Experts think this is when many birth defects occur.

Fellow researcher Professor Alfonso Martinez-Ari said: “Our model produces part of the blueprint of a human.

“It’s exciting to witness the developmental processes that until now have been hidden from view.”

The study has been published in the journal Nature.

He added: “This is important, because there is much we don’t know about our beginnings.”

Professor Magdalena Zernicka-Goetz, of Cambridge, said: “This is a highly important advance.” 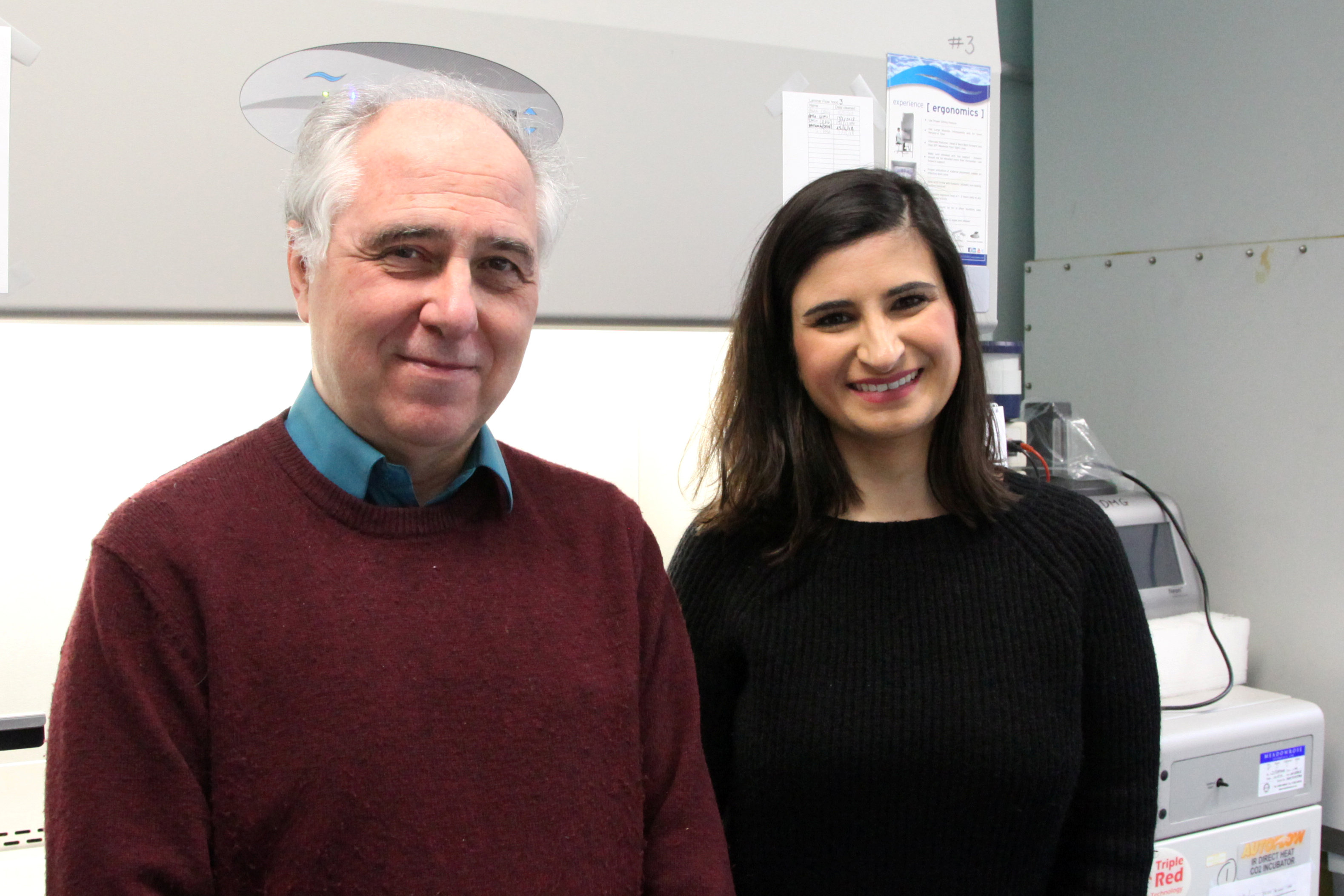 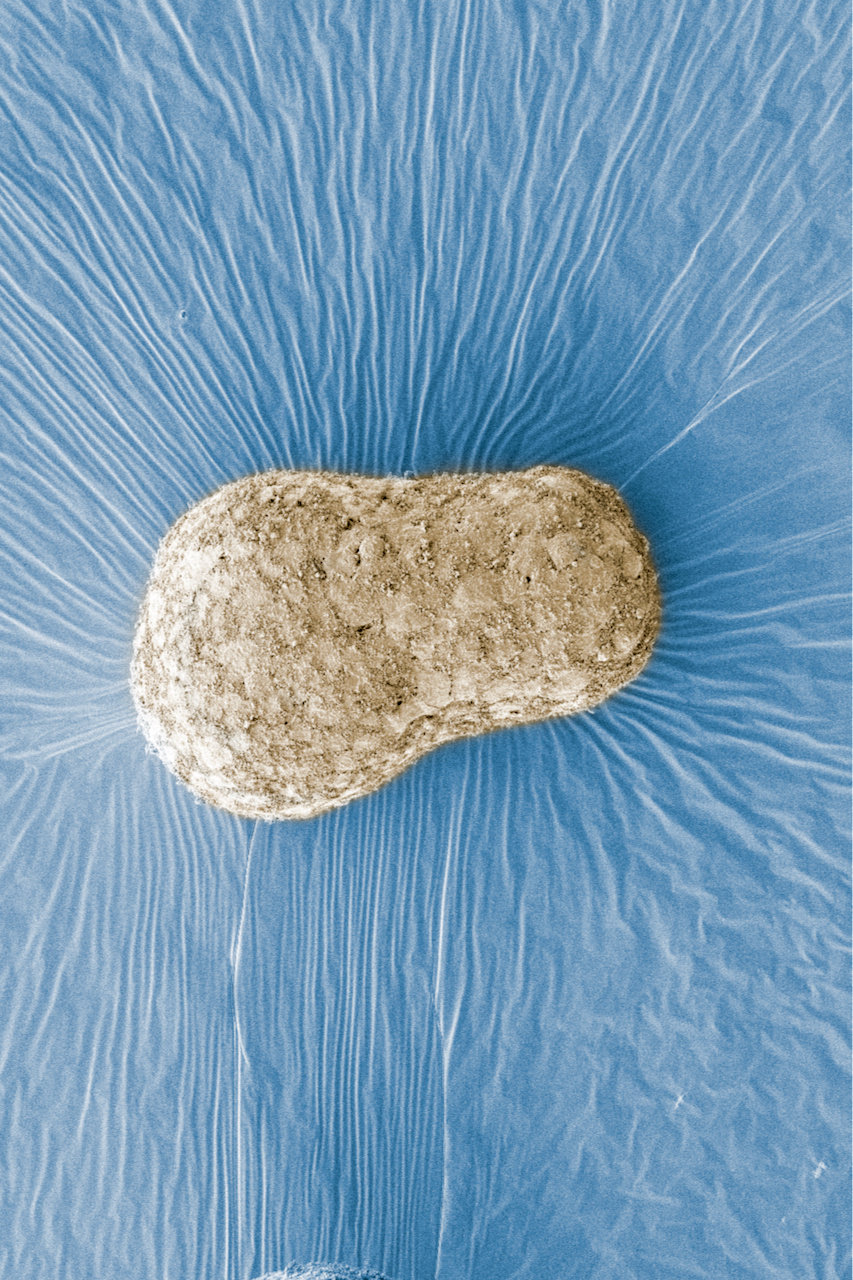