A BRITISH soldier fell to his death climbing in the Swiss Alps when a rock securing his abseiling rope toppled over, an inquest heard.

Lance Corporal Hayden Prince, 24, had been on a private trip with two mountaineering friends while on annual leave. 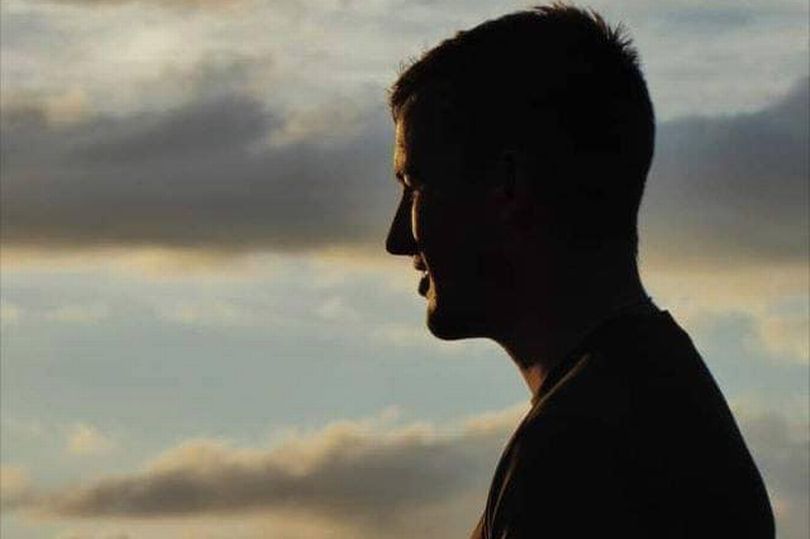 After failing to get to the summit of the Matterhorn by their target time of 2pm, the group started their descent — and were still climbing down when it got dark.

L/Cpl Prince’s friends Luke Nibbs and Michael Slade told the inquest that he was abseiling down a gully when the accident happened.

His rope had been looped around a rock the size of “a double fridge freezer” and then tested to make sure it was safe.

But Mr Nibbs told the inquest in Huntingdon, Cambridgeshire, that he heard a sudden noise as L/Cpl Prince began abseiling.

He added: “I looked up and saw the entire rock come off the mountain edge.” Mr Slade said that L/Cpl Prince had looked “controlled” as he began his descent.

The two friends called mountain rescue and were later winched of the mountain after the incident last June.

L/Cpl Prince, who served at Bulford Barracks near Salisbury, Wilts, died of blunt force trauma to the chest.

Recording it as an accidental death, coroner Nicholas Moss said: “It wasn’t a survivable fall.

“There was absolutely nothing Mr Nibbs or Mr Slade could do to prevent it. Matters clearly happened very quickly.” 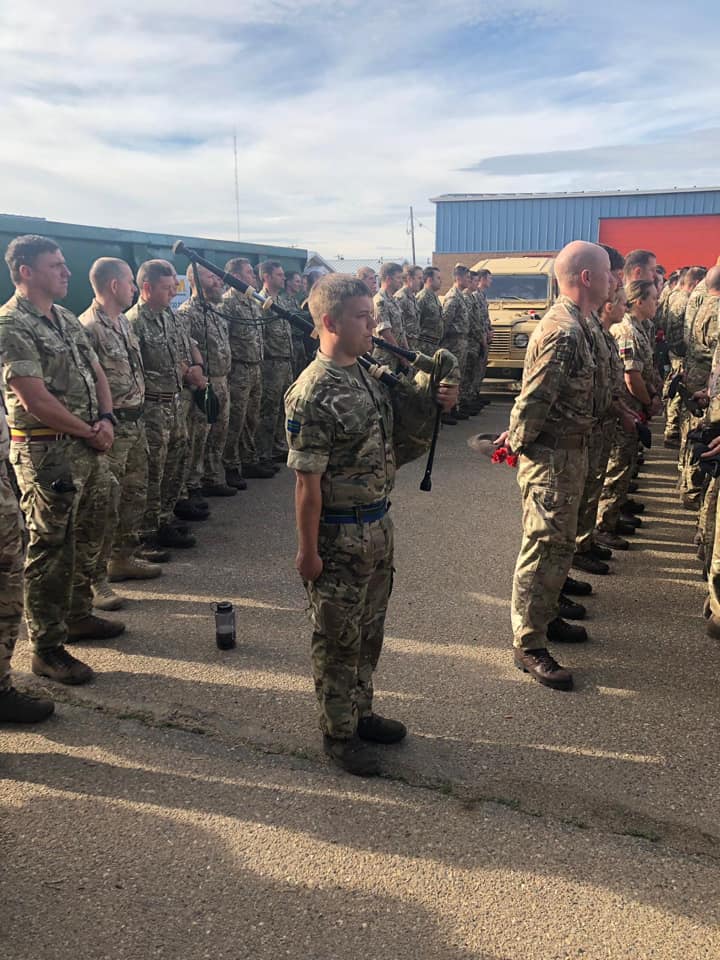 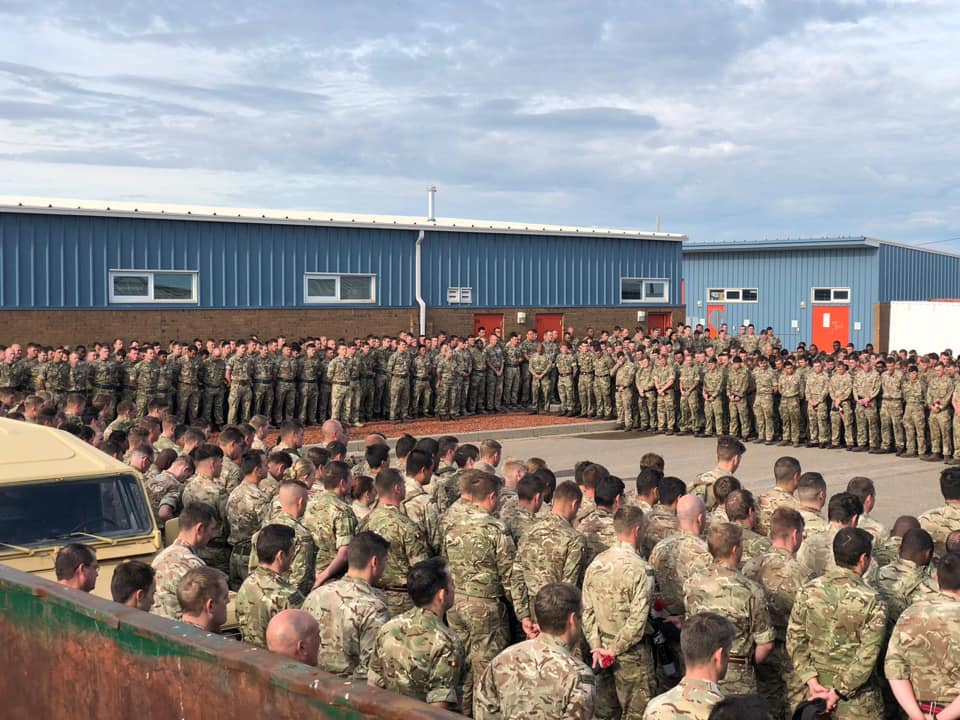