Briton 'coughed on people and said he had coronavirus' in Spain

‘Drunk’ British tourist, 43, is arrested ‘after coughing on people and telling them he had coronavirus’ in Mallorca

A British tourist has been arrested after allegedly coughing on restaurant diners in a trendy area of the Majorcan capital Palma and telling them he had coronavirus.

The 43-year-old was detained around 11pm on Monday night after several diners called police to say he was wandering between tables and coughing on people.

When the restaurant manager told the mask-free man to leave he was also coughed on, according to police. 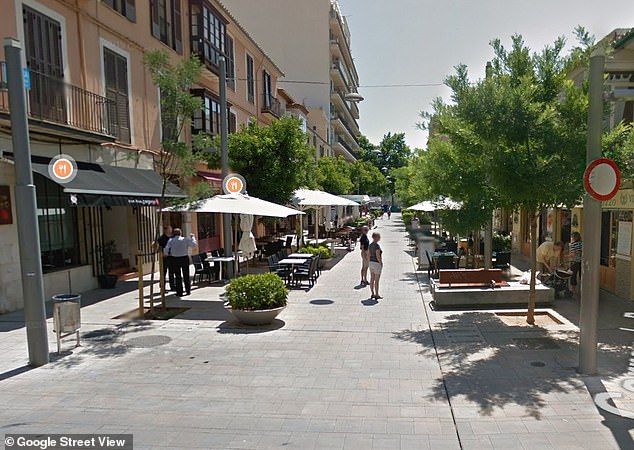 Officers arrived in the Santa Catalina area – one of Palma’s most sought-after neighbourhoods filled with bars and cafes – and tried to arrest the man.

He tried to flee, and when officers caught him he resisted arrest and had to be restrained.

The man was taken to the police station where he was given a coronavirus test to see if he is actually infected with the illness. 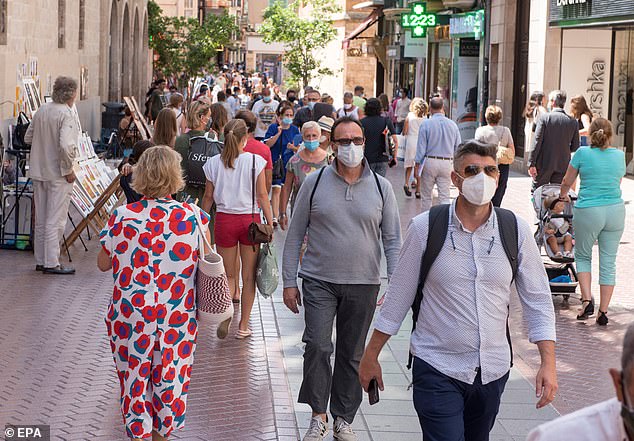 While Spain has been one of the hardest-hit countries with coronavirus, the Balearic Islands – Mallorca among them – have been spared the worst of the disease.

Nevertheless, masks were made mandatory in all public spaces on the islands from Monday in an attempt to stop the spread of the disease, amid fears that hotspots could be caused by tourists.