ONE in six Brits have been sharing pictures of their extravagant lunches on social media – after working from home allowed them to get more creative with their meals.

A study of 2,000 adults found a fifth have become more experimental with their meals after having the opportunity to make lunch at home thanks to the closure of offices. 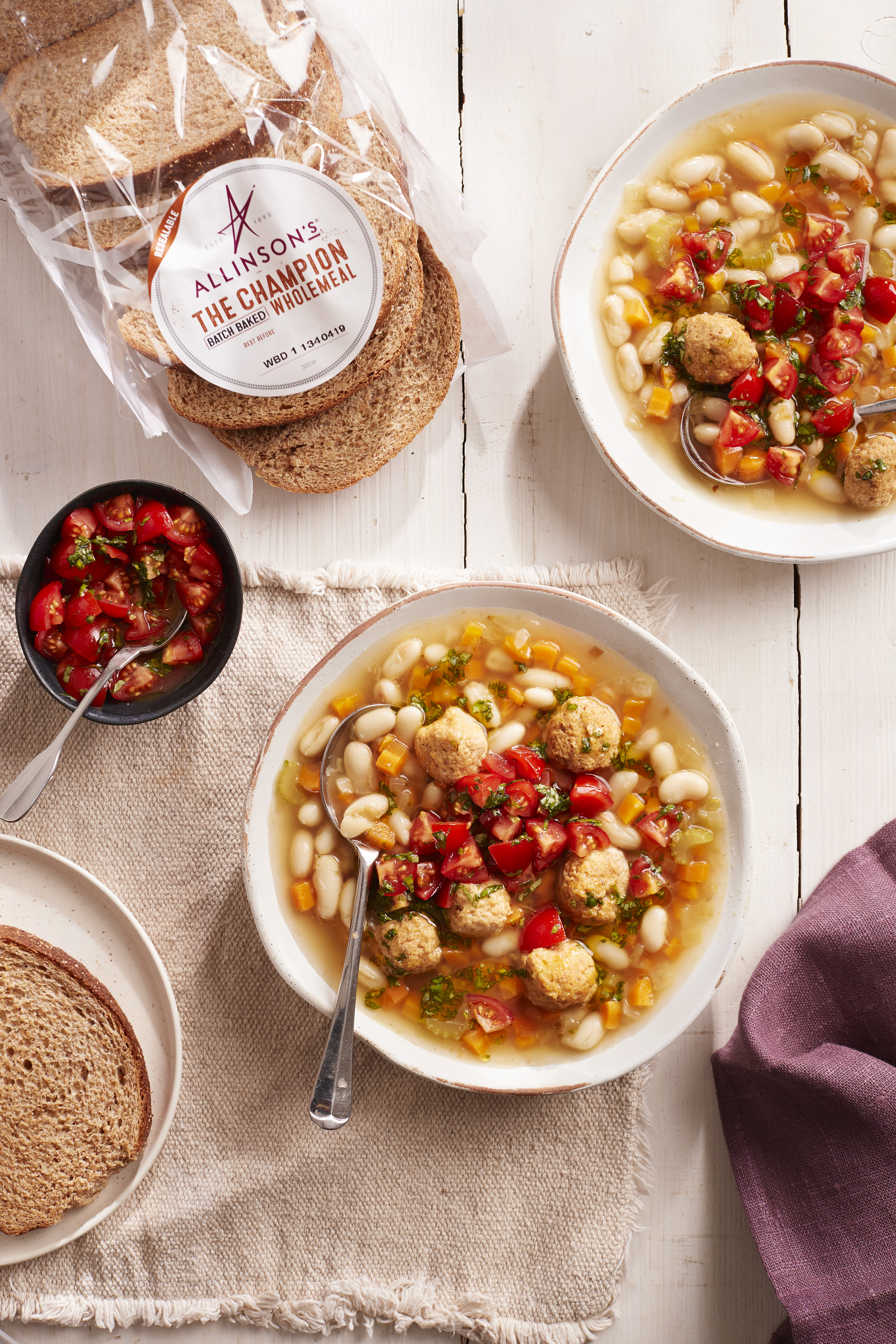 And a third have had more time to prepare a more elaborate mid-day meal.
But while young adults aged 18-24 are most likely to share images of their meal creations on social media, a fifth of over 45s have also caught onto the trend.

It also emerged that seven in 10 have been taking advantage of being at home and tucking into lunch in front of the TV.

One in 10 have ventured to the rooftop for a midday meal, while 22 per cent have had theirs ‘on a ramble’, with no particular destination in mind.

More than half (51 per cent) have also taken a picnic to a park rather than face another lunch ‘al desko’ at home, although older Brits aged 55-64 (62 per cent) are more likely to do this than younger workers (34 per cent).

Louise Crighton, spokesperson for Allinson’s Bread, which commissioned the research, said: “Our research shows that those days of eating the same food for lunch every day are numbered.

“With more time spent at home over the past year, we’ve challenged how we think about lunch – from what we eat to where we eat it – pushing boundaries and enjoying a lunch less ordinary.”

The research also found adults typically make four different meals a week for lunch and get their inspiration from supermarkets (21 per cent), TV shows (14 per cent) and social media (13 per cent).

Of those who have worked from home during the past year, 44 per cent believe they have learnt new skills in the kitchen.

As a result, more than a fifth have become more experimental with their meals.

And 59 per cent of those polled via OnePoll are keen to try new things or get more creative with their lunch, with a quarter even admitting they ‘live for food’.

“Allinson’s has been challenging the norm and rethinking bread since 1892 when Thomas Allinson, a passionate baker and trailblazer of his time, challenged the status quo to promote the benefits of wholemeal bread.”

Allinson’s has teamed up with chef Valentine Warner, to create a range of unusual bread-based dishes, including a crispy Mexican sausage roll made with bread ‘pastry’ and fried breadcrumb Migas – a popular Spanish one pan dish.

The recipes can be made in 30 minutes or under – with research showing this as the top consideration for those who make lunch at home.

Valentine Warner said: “Thinking outside the box, or the bread bin perhaps, will take lunch into extraordinary new places, especially when we have more foods to experiment with than ever before.

“The versatility of bread means it can be used for so much more than the obvious.”