BUNGLING Gavin Williamson is fighting to cling on to his Cabinet job in the wake of the A Levels meltdown.

No10 is livid with the Education Secretary after he presided over a string of humiliating school disasters. 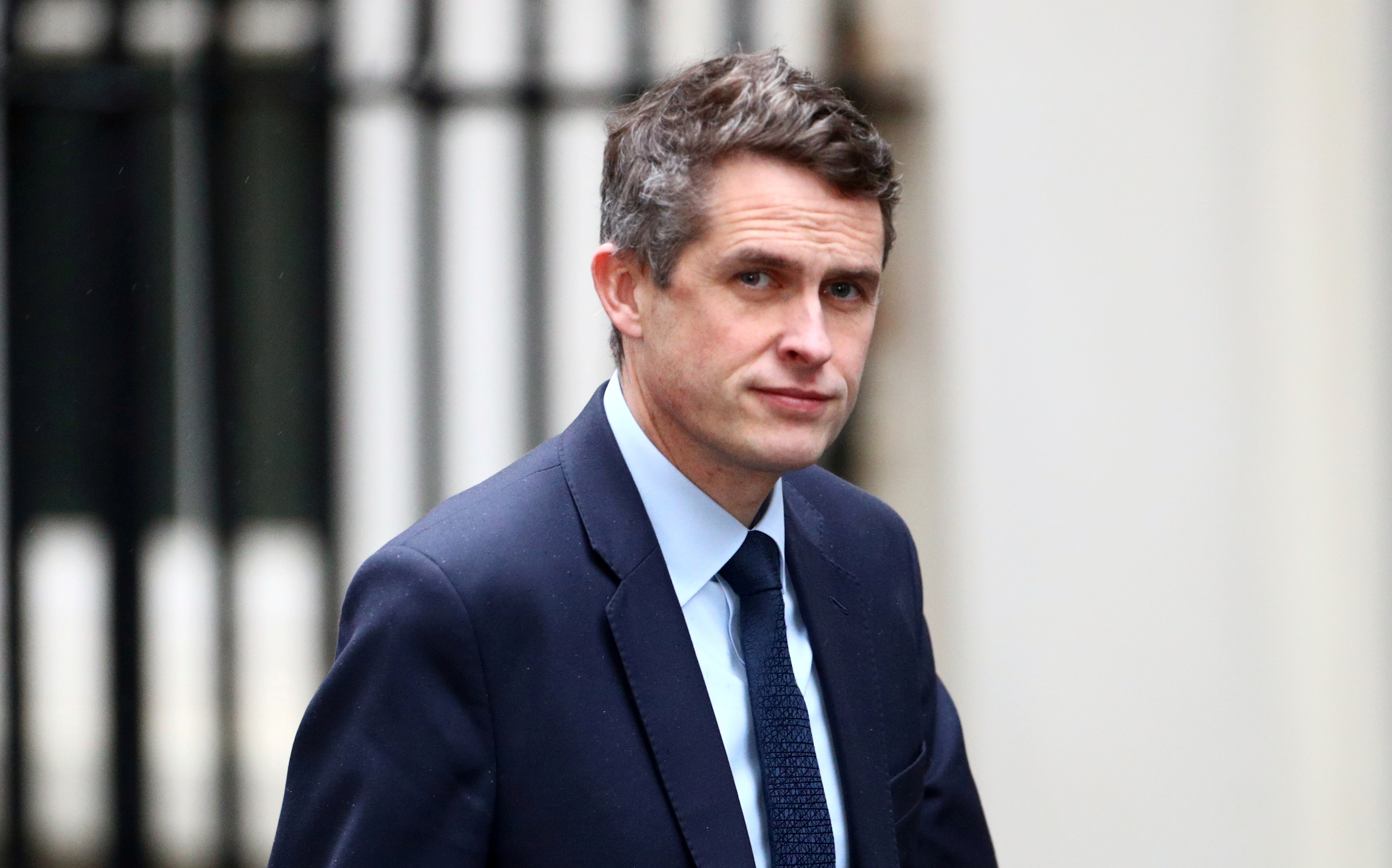 He U-turned on a vow to get all primary school pupils back to class before summer, and sparked nationwide fury with the marking shambles.

And if next week’s GCSE results end up in an A Levels-style disaster, it could be the final straw for his Cabinet career.

Cabinet colleagues have sharpened their knives against Mr Williamson, with one cruelly comparing him to the gaffe-prone Frank Spencer in the sitcom Some Mothers Do Ave Em.

They told The Sun: “It turns out putting Frank Spencer in charge of running schools wasn’t a good idea.”

Meanwhile, a growing number of furious Tory MPs joined the backlash against the A Level marking chaos.

A staggering 39 per cent of marks were controversially downgraded by a computer moderating system – sparking a mutiny among teachers, pupils and parents.

Julian Sturdy, the Tory MP for York, called for the grades to be ripped up and the higher teacher marks dished out in a Scotland-style U-turn.

He fumed: “These are unprecedented times.

“We should be looking after these students’ futures rather than worrying about grade inflation.”

Tory MP for Telford Lucy Allan lashed: “An algorithm that awards a ‘U’ to a student that did not have the chance to turn up for an exam is fundamentally flawed.”

It comes as ministers are braced for an even bigger row when GCSE results are handed out next week.

These grades have also been moderated by a computer, and experts have warned of absolute carnage as hundreds of thousands of kids find out their results.

Another Tory MP warned: “What has happened with A levels is going to be a cup of tea compared to next week.”

Mr Williamson has insisted the results had to be moderated otherwise grade inflation would have gone supersonic, leaving kids with worthless qualifications.

But the Labour Party was also plunged into chaos after they carried out a screeching U-turn on their A Levels policy.

Angela Rayner hit the airwaves demanding teacher’s predicted grades are used, just months after she said they could not be trusted.

The deputy leader told the BBC: "We believe the only option that the Government have got now is to go back to the teacher-awarded grades because they've made such a fiasco.”

But back in April she backed the moderation of teacher grades.

She told FE News: “We have always said predicted grades are not always accurate, and can disproportionately affect the children who need the most support, and we pushed ministers to ensure students can sit an exam later if they wish.”

A STAGGERING two million GCSE results are set to be downgraded next week, alarming research suggests.

The shocking figures would spark chaos for tens of thousands of kids, who are anxiously waiting for their results.

And disadvantaged kids are expected to be hardest hit by the grade cuts, The Guardian reported.

And it would be a major blow for the Government, which is already under massive pressure over the A Levels grading fiasco.

Nearly a million teens will get their GCSEs next Thursday, which for the first time ever are based on teachers’ predictions which are then moderated by a computer algorithm.

But between 35 and 40 per cent of grades are expected to be cut down by the computer, experts at the FFT Education Datalab research unit told the Guardian.

Philip Nye, a researcher at the Datalab, said: “We found that schools that were lower-attaining and with more disadvantaged intakes were submitting higher grades.

“So we think that GCSE results will see more disadvantaged pupils have their results lowered through the moderation process.

“There are more disadvantaged pupils taking GCSEs than there are at A-levels, so potentially downgrades could be more widespread.”

Mass downgrading of GCSEs would heap yet more pressure on Gavin Williamson, who is battling to cling on to his job of Education Secretary.

A staggering 39 per cent of A Level grades were cut in the markings chaos – sparking fury among parents, kids and teachers

The government is facing mounting calls to U-turn on the system, tear up the results, and dish out the higher teacher grades instead.

And Greater Manchester Mayor Andy Burnham threatened to ask the courts to intervene.

He said: “Given that a higher proportion of students from Greater Manchester attend such institutions than in other parts of the country, I am concerned that the marking system has been unfairly discriminatory against young people here, in part due to the institutions they attend.

“I am considering all options to challenge this unfair process, including a legal challenge against the Office of Qualifications and Examinations Regulation.” 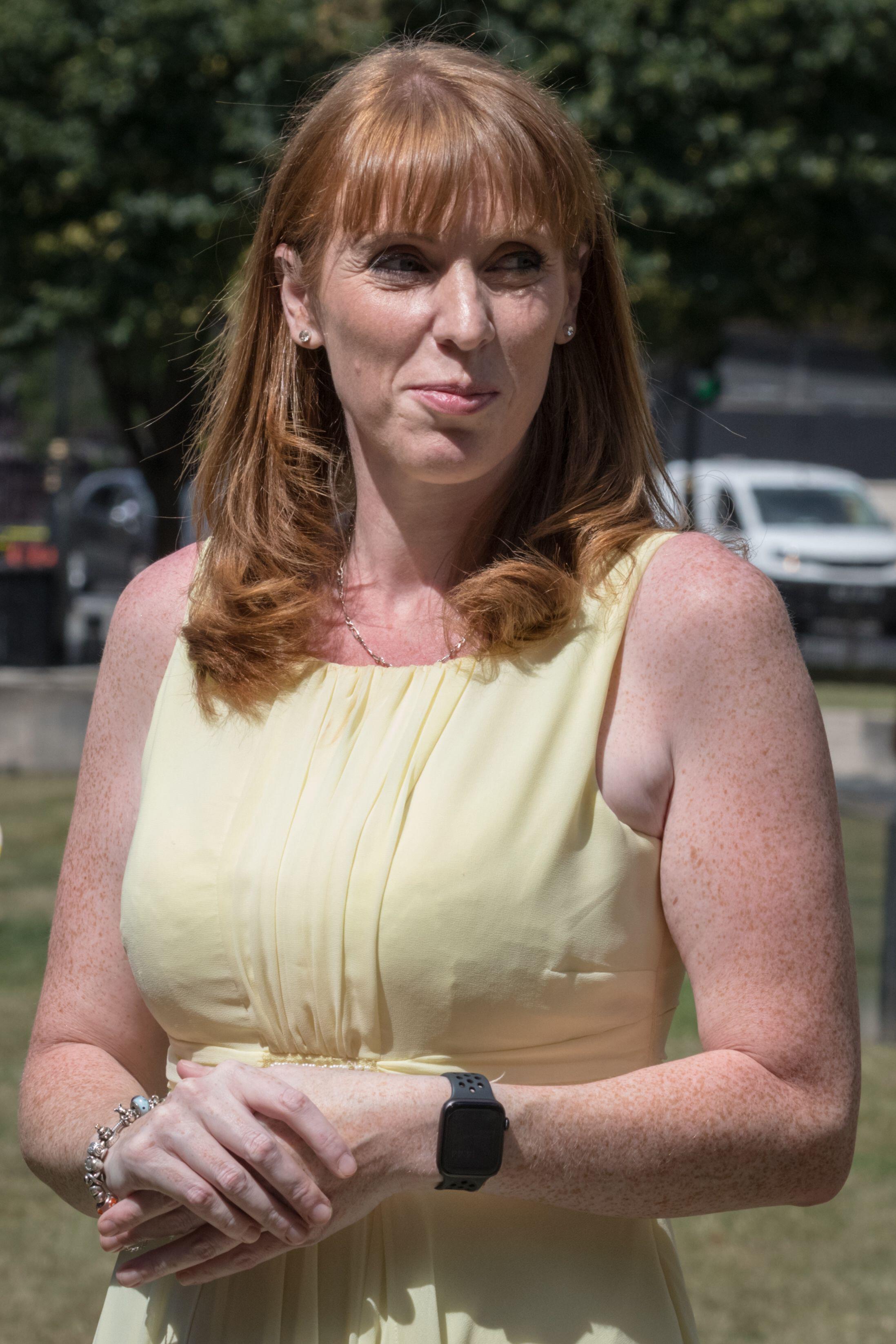 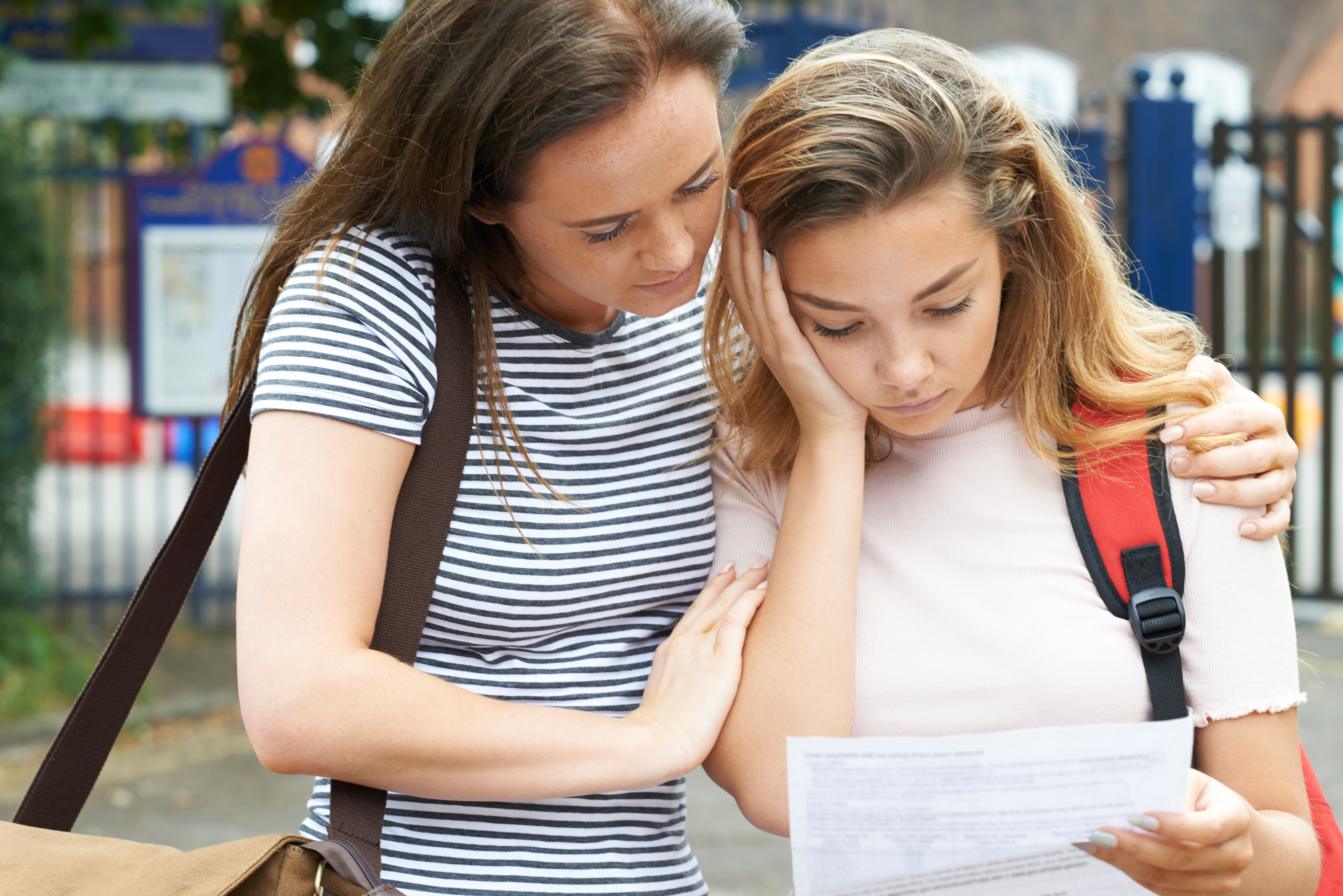