A professor at a California college repeatedly berated a student during a Zoom lesson because he referred to police officers as “heroes” — and was put on leave from the school in the wake of her unhinged tirade.

Braden Ellis, a 19-year-old business major at Cypress College near Anaheim, was delivering a presentation on cancel culture and spoke about how television shows like “Cops,” “Live PD” and even “Paw Patrol” had come under fire from cop-hating activists, Fox News reported.

Rather than engage in scholarly debate, the unidentified adjunct professor — teaching her first course at the school — went into attack mode.

“A lot of police officers have committed an atrocious crime and have gotten away with it and have never been convicted of any of it,” she declared.

“We have bad people, and the people that do bad things should be brought to justice,” the student calmly responded. “I agree with that.”

“So what is your bottom line point?” the teacher demanded. “You’re saying police officers should be revered, viewed as heroes? They belong on TV shows with children?”

Ellis answered: “I think they are heroes, in a sense, because they come to your need and help you.” 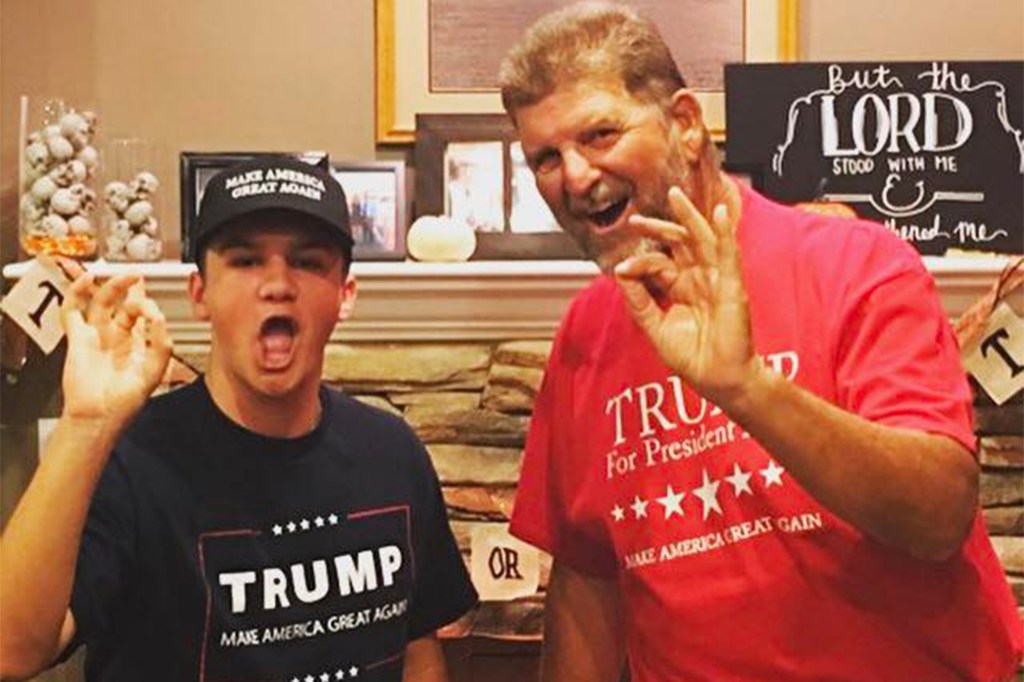 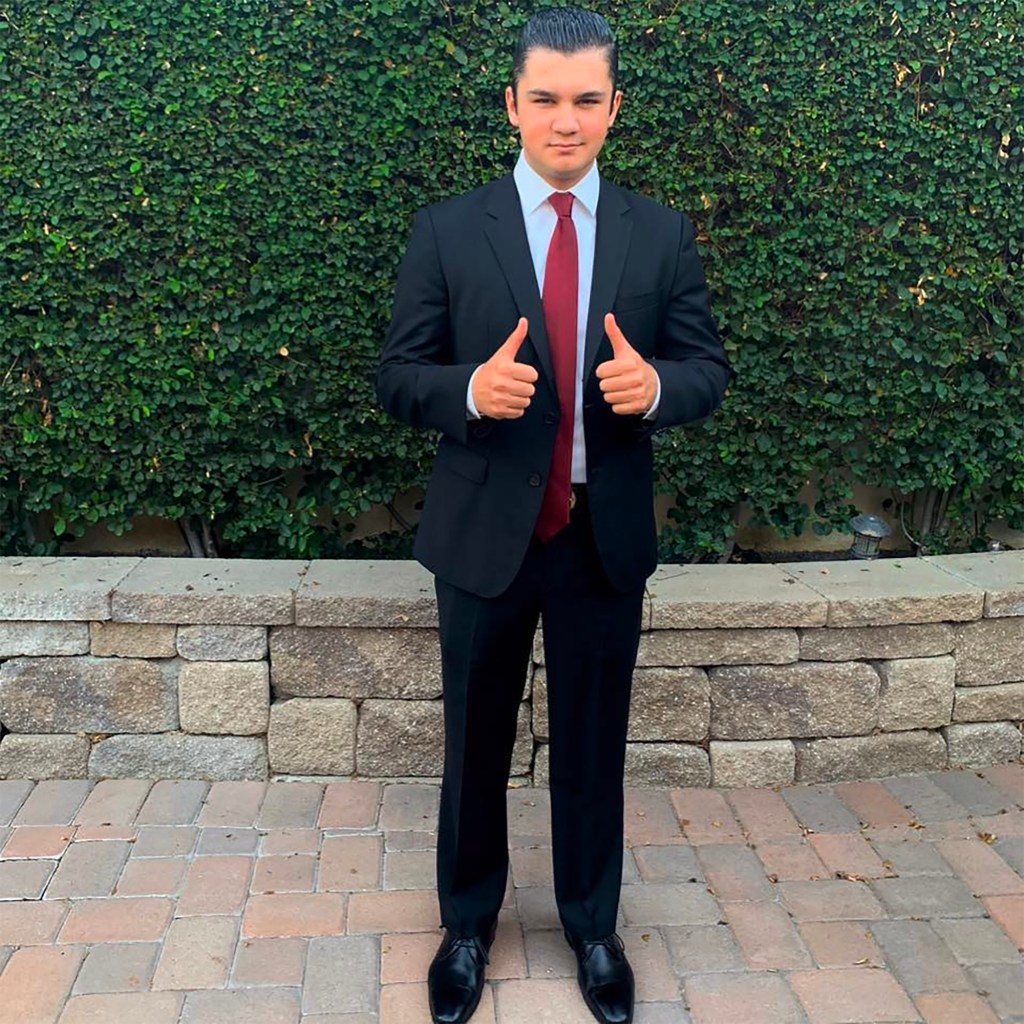