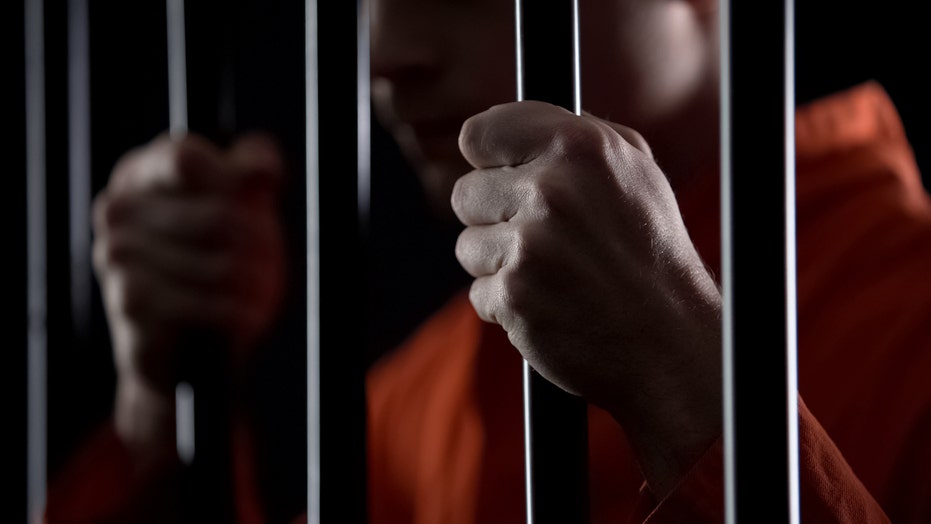 Officials in Orange County, Calif., are fighting a court order aimed at slashing the population of inmates in the county due to the coronavirus.

Sheriff Don Barnes pushed back against the Orange County Superior Court, which ordered the reduction of the county's jail populations by 50% on Friday in an effort to achieve proper social distancing and prevent further spread of COVID-19.

The decision by the court was made in response to an April lawsuit filed by the American Civil Liberties Union (ACLU) in an effort to protect disabled and medically vulnerable people at the Orange County Jail, reports said.

In the order, Judge Peter Wilson wrote that Barnes’ “deliberate indifference to the substantial risk of serious harm from COVID-19 infection to … medically vulnerable people in [his] custody violates their rights," according to KCBS-TV of Los Angeles.

"Public safety does not just mean crime," added Jacob Reisberg with the ACLU. "Public safety also means, is there a hospital bed open if you get sick? And if there's a massive outbreak in the jail, which this de-population order is trying to avoid, there will not be hospital capacity in Orange County for people on the outside who get COVID."

Barnes announced an outbreak in the jails that stood at 138 cases on Friday, before infections jumped to 416 by Monday, according to KABC-TV.

The recent outbreak prompted Reisberg to call the jails  "fu—– deathtraps," on Twitter Monday. The sheriff, meanwhile, argued the high number of infections was because the jail was testing everyone, even those who were asymptomatic.

District Attorney Todd Spitzer, who is also opposed to court-ordered inmate reduction, said that the outbreak at the jails mirrors a recent surge in the county.

Orange County set new records for coronavirus cases and hospitalizations Monday, according to county health officials. More than 3,250 COVID-19 cases were reported on Monday, which brings the total number of infections to 105,764.

"Why does anybody think that what's going on in our jails is not gonna be a mirror image of what's already happening on the outside?" Spitzer said. "The numbers in the jail are not out of control or inflated as compared to what's going on outside of our jails."

The order would allow for the release of more than 1,800 inmates, which Barnes and Spitzer believe would create more crime and victimize more people. According to the station, data from the DA's office showed that low-level offenders released early or on $0 bail during the pandemic have committed crimes at nearly three times the normal rate.

"There's no doubt it would jeopardize public safety because these are some of the worst of the worst," Spitzer said.

The ACLU and the Orange County Sheriff's Department were ordered to file a joint status report of compliance no later than Jan. 6, according to KCBS-TV.