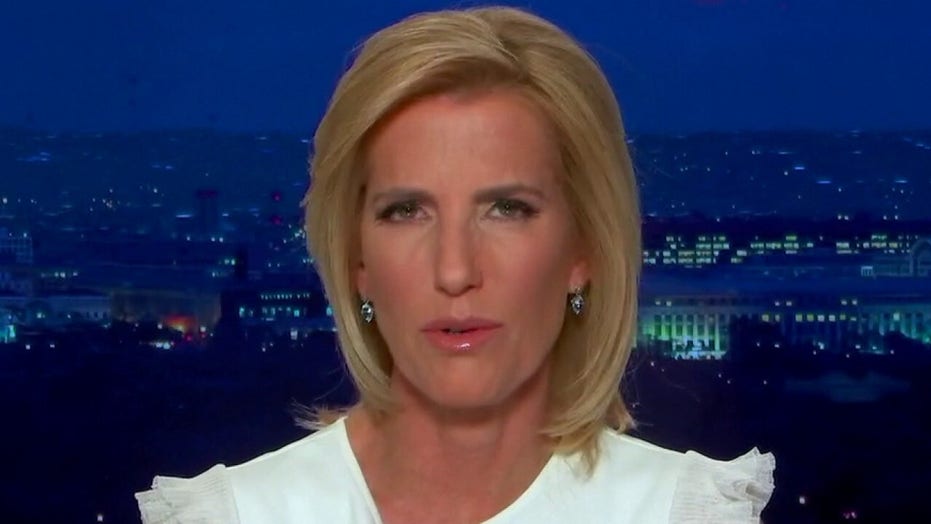 A northern California woman is charged with an “anti-Asian hate crime” after allegedly refusing to pay for food and clothing because the shop owners were Asian – and also spitting on a stranger eating lunch at a nearby diner, telling him to go back “where you came from.”

Karen Marie Inman, 39, of Greenbrae, California, “faces possible incarceration if convicted of the misdemeanor and a charge of battery,” Santa Clarita County District Attorney’s Office said in a statement Monday. Inman, described by police as a “transient,” was arrested Friday after allegedly attempting to steal candy and ice cream from a food and supply store in Mountain View, a city in Silicon Valley.

She “had been previously identified in a theft from a store in downtown Mountain View in February and a subsequent battery at a downtown restaurant that included comments made against the victims because of their ethnicity,” Mountain View Police Department said in a separate statement.

On Feb. 13, officers responded to a market on Castro Street to reports that a woman had just taken food and clothing items from the store and refused to pay for them. The woman allegedly told the victims that she did not have to pay because of their Asian ethnicity, police said. 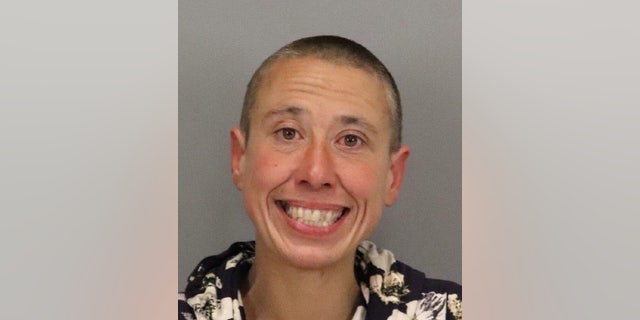 A few minutes later, officers spotted the suspect walking downtown and detained her. While in the process of interviewing Inman, officers were told of a second call about a woman matching Inman’s description who had yelled at two patrons, one of whom was of Asian descent, police said.

“As Inman was yelling racial epithets at the diner, she allegedly also spit in his direction,” police said.

Prosecutors said the 36-year-old victim was eating outside with a friend near Castro and Villa streets when Inman “approached him and, unprovoked, spat on him.” She then allegedly used an “ethnic slur.” A fellow diner, who had seen Inman approach other people of Asian descent in the area but did not know how she spoke with them, had called police.

VIDEO SURFACES OF BEATING, ROBBERY OF ASIAN MAN IN SAN FRANCISCO AMID UPTICK IN ATTACKS

“Our community stands together against any hatred and racism against the Asian Pacific Islander community,” District Attorney Jeff Rosen said. “It is ignorant. It is wrong. And when it is criminal – those who are charged will face the full power of my office to hold them accountable.”

His office added that attacks against the Asian Pacific Islander community have risen during the pandemic, “driven in part by false political rhetoric blaming Asian-Americans for the outbreak.”

“This case is both disheartening and disturbing. Mountain View is a vibrant community in many ways thanks to the diversity that exists here,” police Chief Chris Hsiung said. “Hate crimes have not and will not be tolerated in Mountain View and as this case demonstrates, we take these crimes seriously and will investigate them to the fullest extent.”

Police said the victims of the theft and battery did not desire prosecution, and, because officers did not witness either crime, Inman was released on Feb. 13. Because the department has a policy to proactively investigate any hate crimes, officers continued with the investigation and brought the case to the District Attorney’s Office for review. The office reviewed the case and established that hate crime charges could be brought against Inman.

An arrest warrant was issued, and officers arrested Inman Friday. There was no indication that in the theft on Friday that Inman made any remarks regarding anyone’s ethnicity, police said. She was booked into the Santa Clara County Jail on suspicion of petty theft, robbery, and two counts of violation of civil rights by force or threat.