A MAN accused of assaulting a cop during the January 6 Capitol riots is facing house arrest on gun charges related to shooting a mountain lion.

After Patrick Montgomery, 48, told Colorado gaming officials that he had killed the animal during a March hunt, a background check unearthed a 1996 conviction that barred the alleged Capitol rioter from owning a gun. 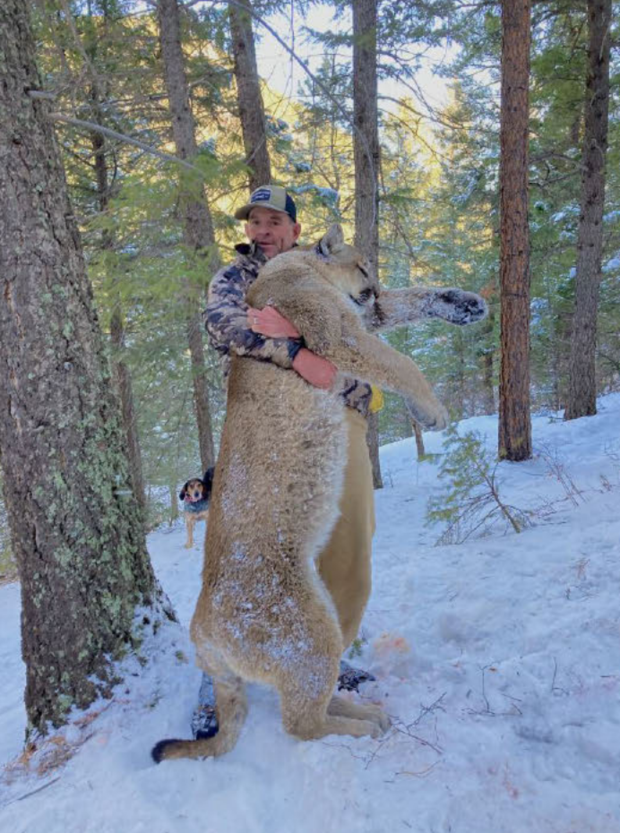 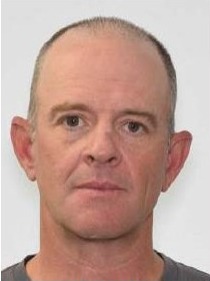 Montgomery works as a hunting guide, according to MSN, and tried to tell officials that despite previous felony convictions, he was allowed to possess firearms for purposes related to his work.

When pressed, however, CBS reports that Montgomery could provide no proof that he did have permission to own guns.

He had also reportedly been ordered not to violate federal or local laws or "possess illegal firearms" while his role in the attack on the US Capitol was reviewed.

He broke those orders by carrying a .357 magnum handgun the day he killed the lion, according to court docs. 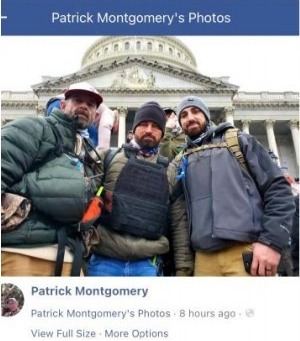 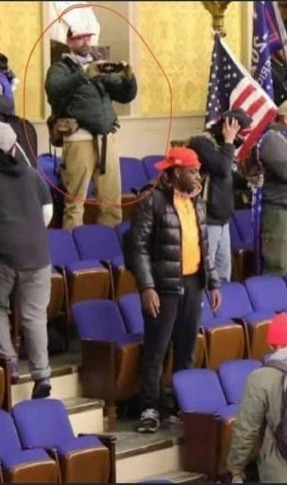 "Montgomery has no respect for the Court's orders, just like he had no respect for law enforcement at the Capitol on January 6," Acting United States Attorney Channing Phillips wrote in the court documents.

On Montgomery's role in the Capitol riots, Phillips wrote that the suspect "tried to grab a Metropolitan Police Department officer's baton, wrestled him to the ground for it, and then kicked the officer in the chest while wearing a boot."

Montgomery is now facing house arrest if the government and defense can agree on the conditions.

The house arrest would require him to be restricted to his home for 24 hours a day and be monitored by GPS.

He would also not be permitted to possess firearms or participate in hunting.

For the mountain lion incident, Montgomery could face charges of illegal possession of wildlife and possession of a firearm by a previous offender.

He's also facing 15 counts in the Capitol riot case and is set to appear in court for those charges on July 28.