CAPTAIN Tom Moore has been sent over 40,000 cards for his 100th birthday – forcing a local school to step in and help to store them all.

The World War II veteran will celebrate his birthday on April 30, after raising £27million for NHS charities. 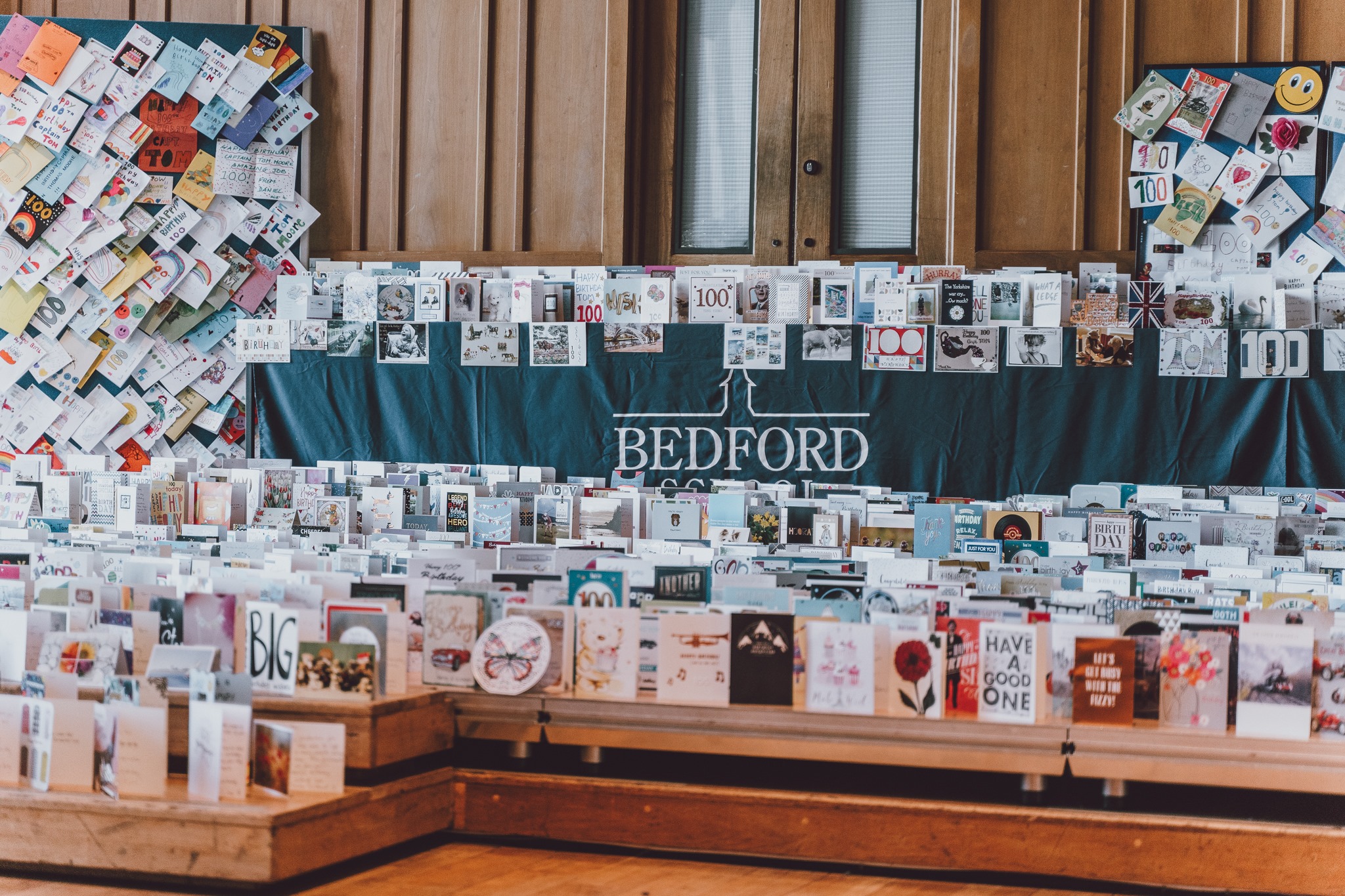 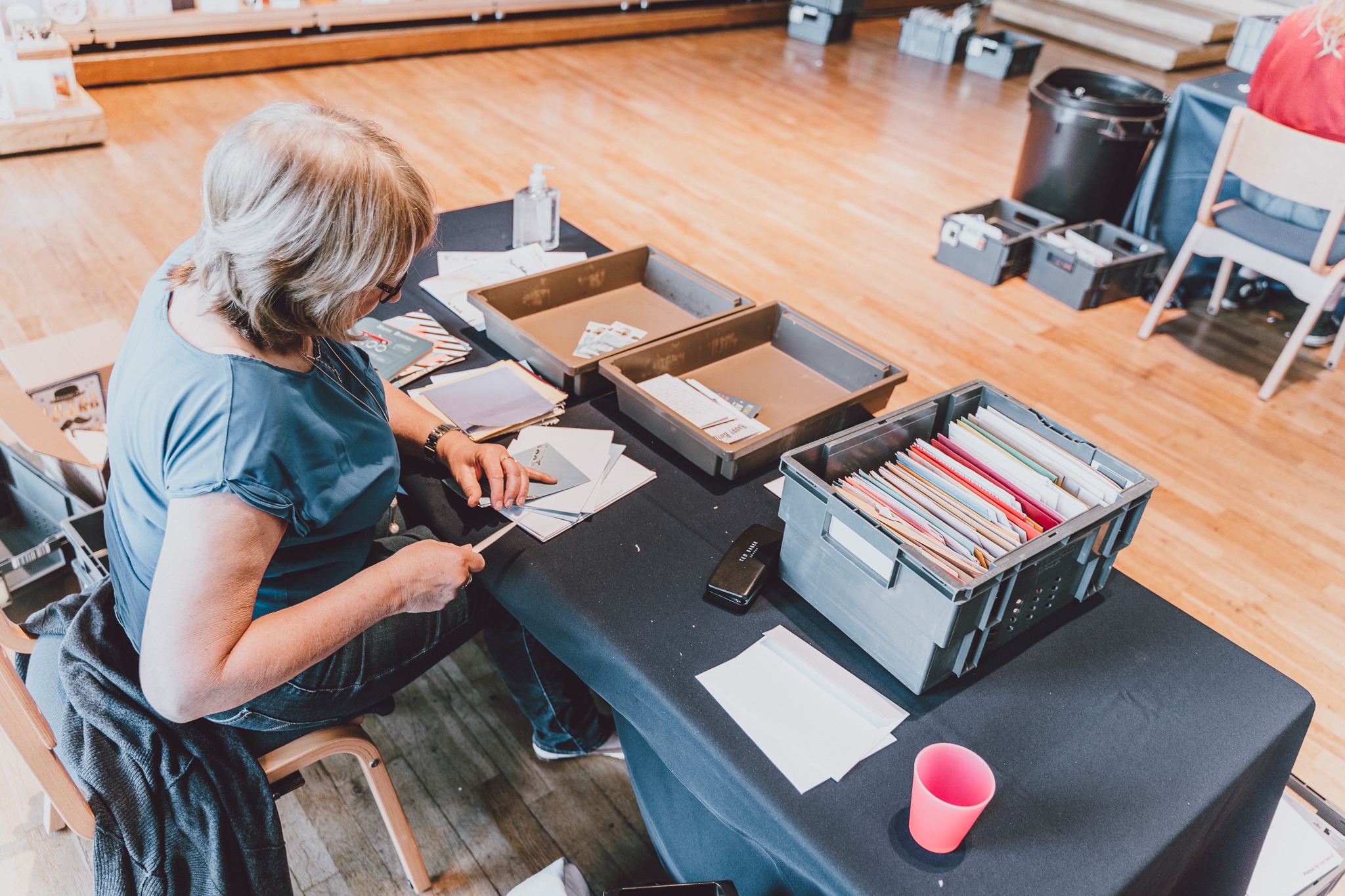 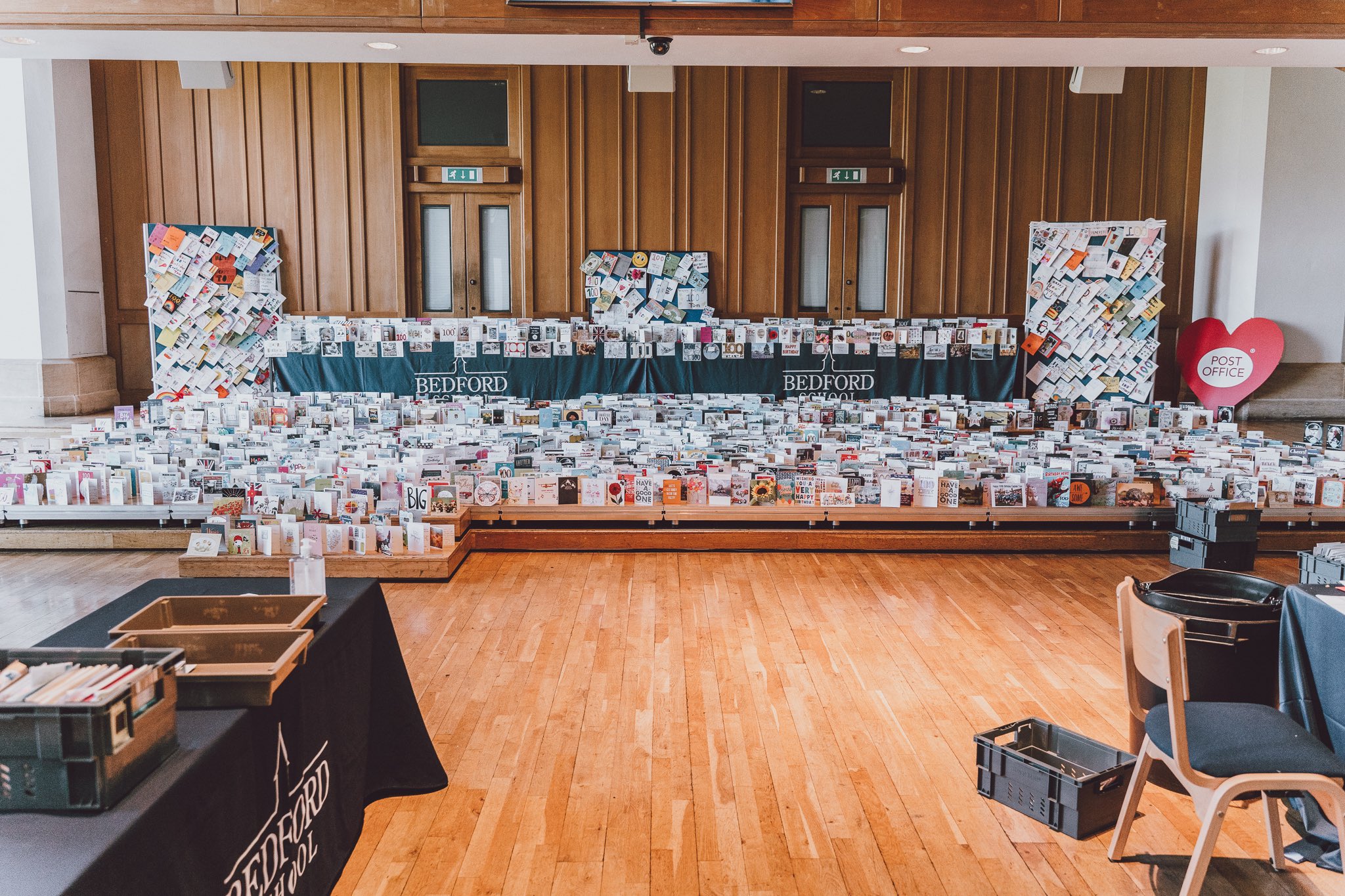 Captain Tom, from Marstone Moretaine, Bedfordshire, has received so many birthday cards that staff at his grandson’s school are sorting them in their hall.

The 99-year-old captured the nation’s heart when he walked 100 laps of his garden to raise money for the NHS as it battles coronavirus.

His original target was £1,000, but Captain Tom’s JustGiving page has now raised over £28million from more than 1.3 million donations.

Ahead of his centenary next week, the South Midlands Mail Centre in Northampton was flooded with letters sending birthday wishes.

None of the team have ever known one person receive so much mail.

Bill Chandi, who has run the local post office for the last 32 years, said he has “never seen anything like this."

He told the Bedford Independent: “We’re ecstatic for Tom. Whenever he used to pop into our shop he’d always say to me that post offices are at the centre of the community.

“I spoke to him on Saturday and told him that’s certainly true now.”

Sorting machines at the mail centre have even been reprogrammed to separate Captain Tom’s cards into a dedicated collection box, with staff expecting thousands more in the coming days.

Stephen James, who manages the centre, told the BBC: “None of the team have ever known one person receive so much mail.”

From next week, Royal Mail will use a special postmark to celebrate the World War II veteran’s birthday, which will appear on all stamped mail across the UK. 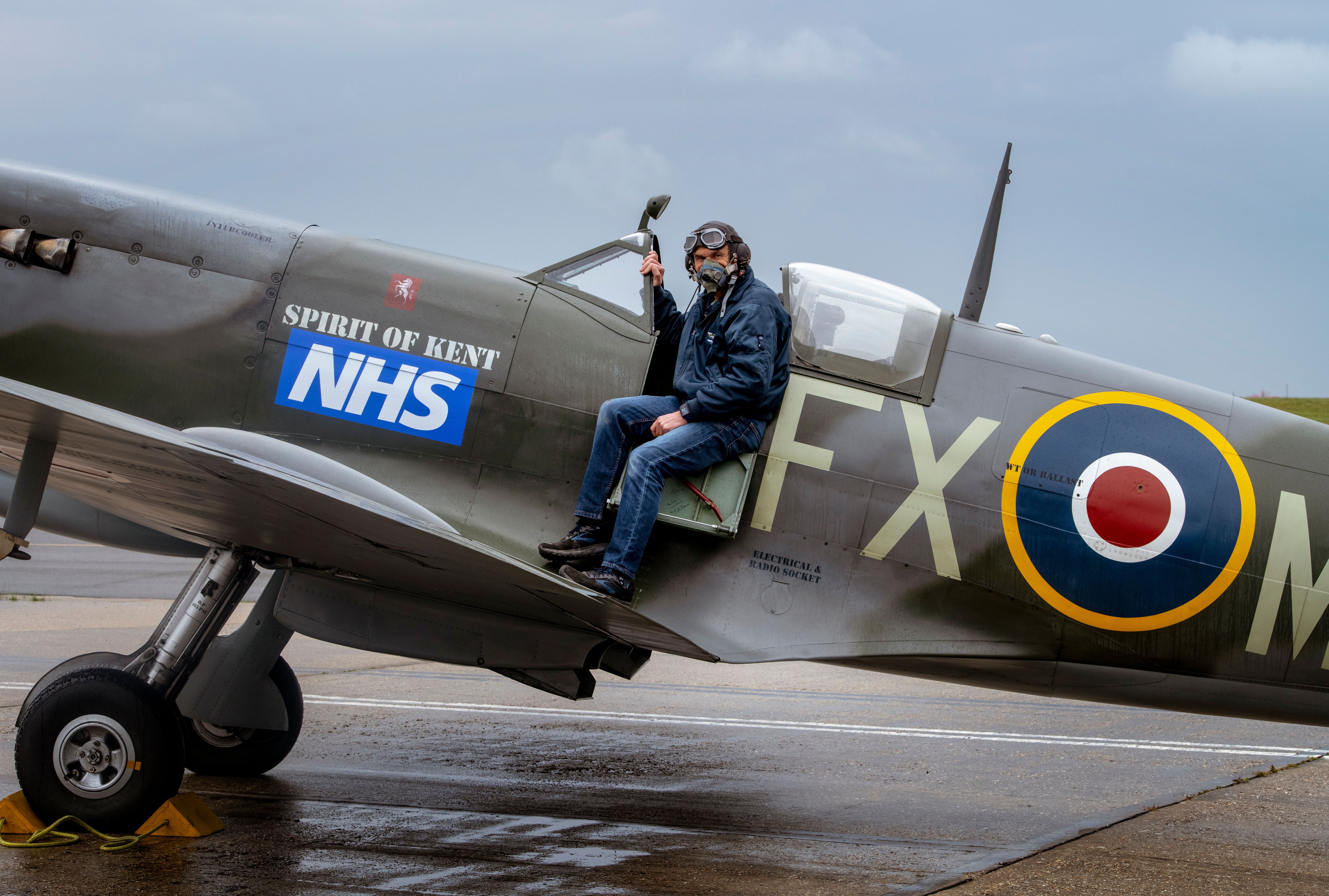 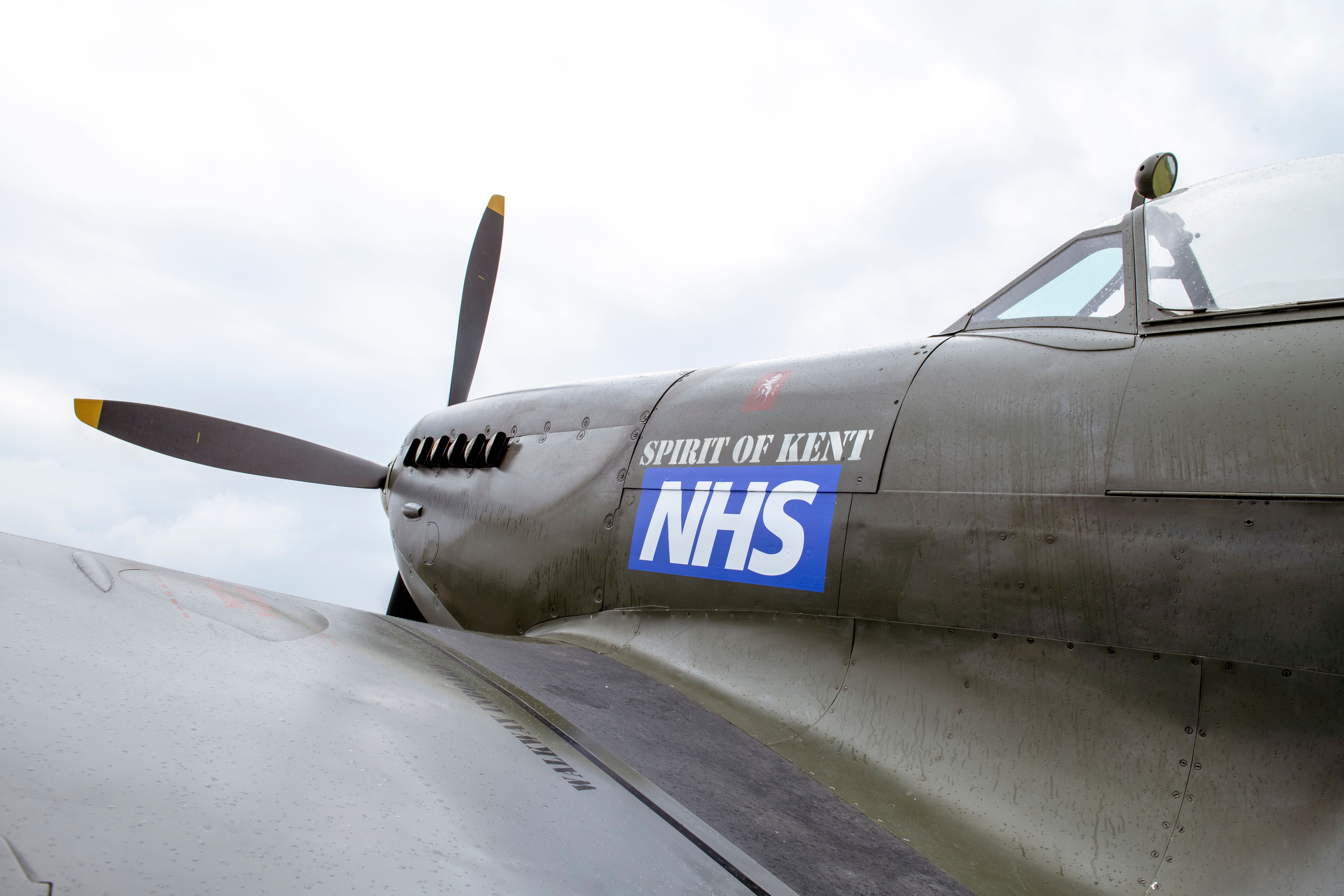 But that’s not the end of Captain Tom’s birthday celebrations – an RAF team are also planning to fly a Spitfire past his home.

A group of aircraft restorers have asked the Department for Transport for approval to fly the World War II plane over the veteran’s home.

Tom more than anyone knows what a Spitfire means and to hear and see a Spitfire in the air for himself will be a nice experience for him.

Alex Monk, 21, from the Biggin Hill Heritage Hangar told The Telegraph: “It will be a bit of a morale booster for us all really, to see a Spitfire in the sky. It’s been the symbol of freedom in the past and quite an icon for Tom.”

He added: "Tom more than anyone knows what a Spitfire means and to hear and see a Spitfire in the air for himself will be a nice experience for him."

Captain Tom has been offered a flight in one of the Spitfires later in the year, when social distancing measures are lifted.

Mr Monk continued: “We can’t do that at the moment so in the meantime we thought we’d try and do this for his birthday”.

The Mark 9 Spitfire, called Spirit of Kent was built in 1945, and took part in the Battle of Britain memorial flypast after the war.

The Biggin Hill team posted a picture of the plane emblazoned with the NHS logo on Instagram and wrote: “Getting ready for Captain Tom’s 100th Birthday Spitfire flypast.

“Fingers crossed for approval and blue skies on the 30th.” 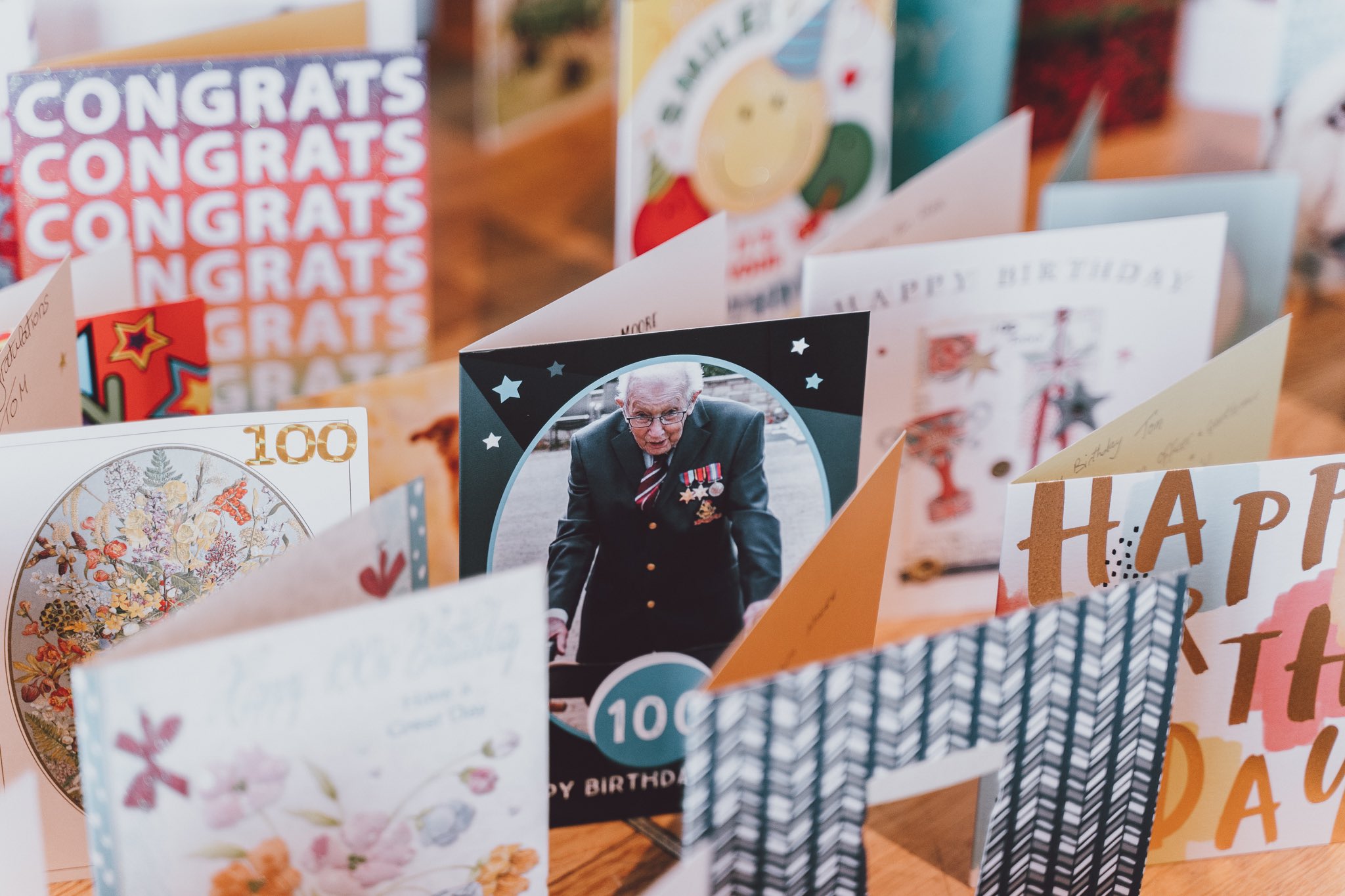 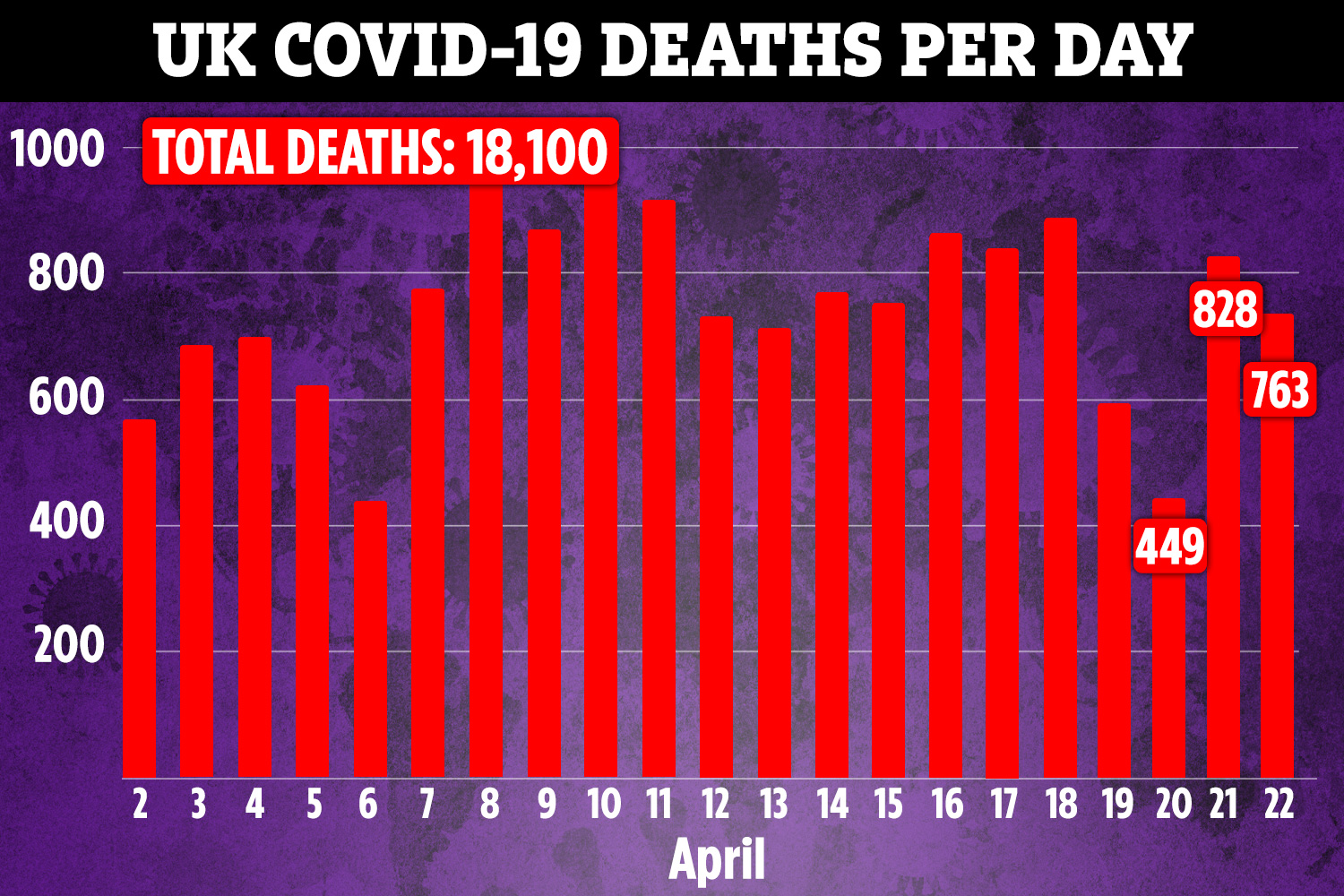 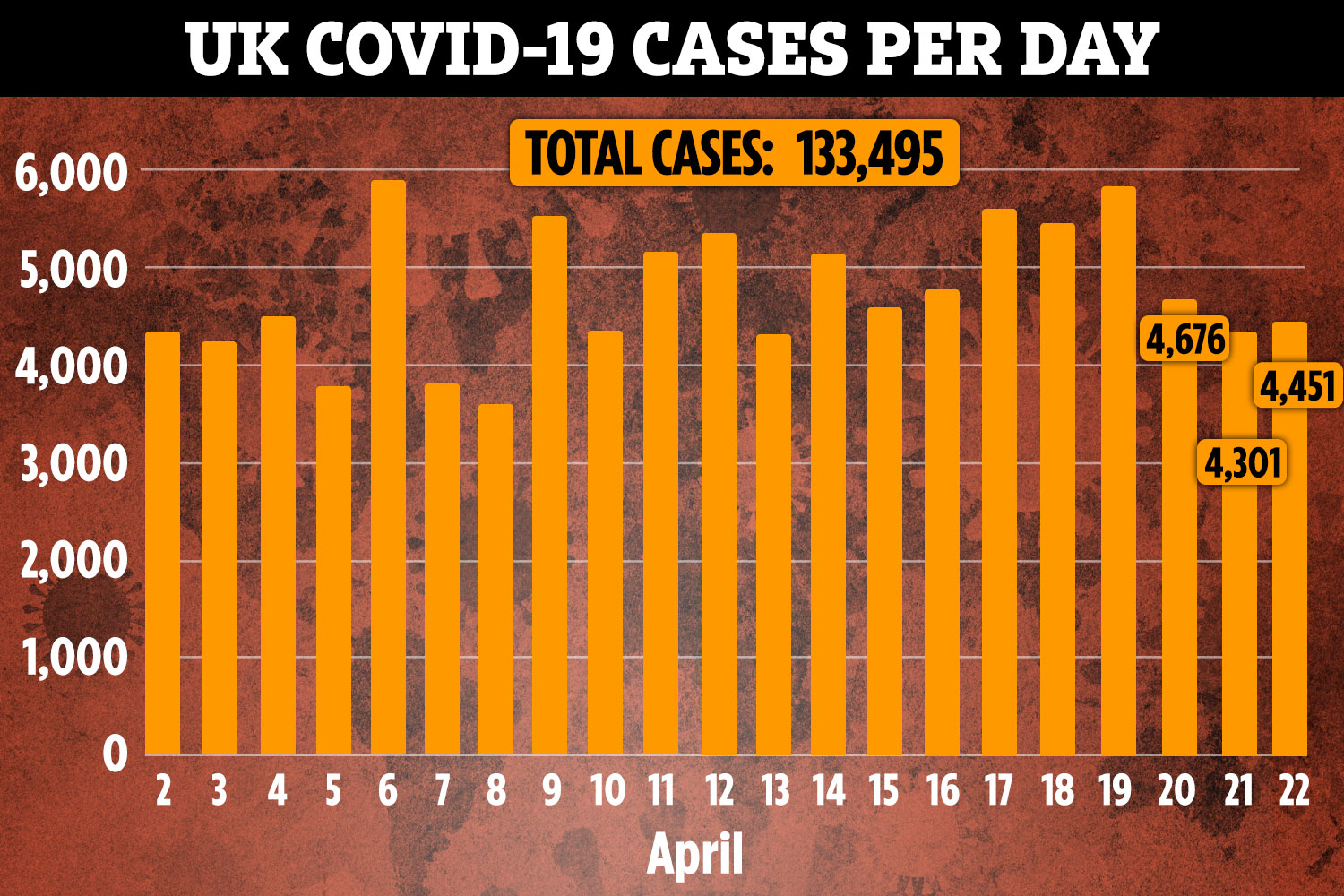