A 24-YEAR-old suspected car thief was arrested and released three times in one day due to California's coronavirus zero-bail policy.

The dubious triple crown was achieved on Wednesday by Dijon Landrum, who kept law enforcement officials busy in the city of Glendora for most of the day. 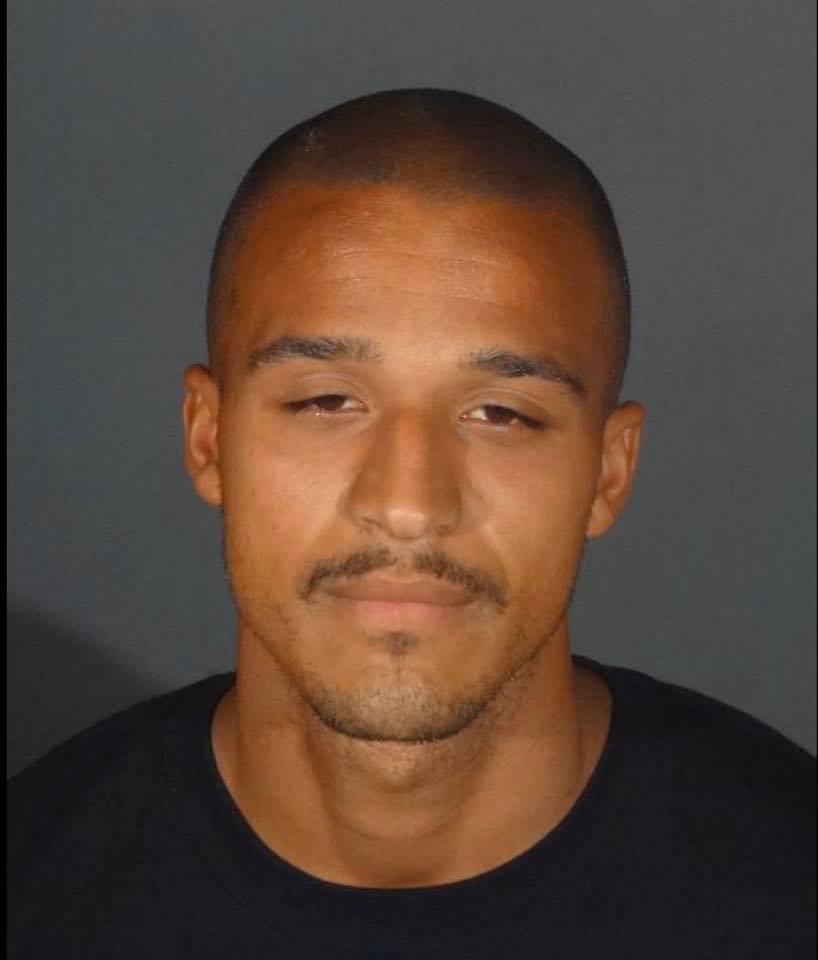 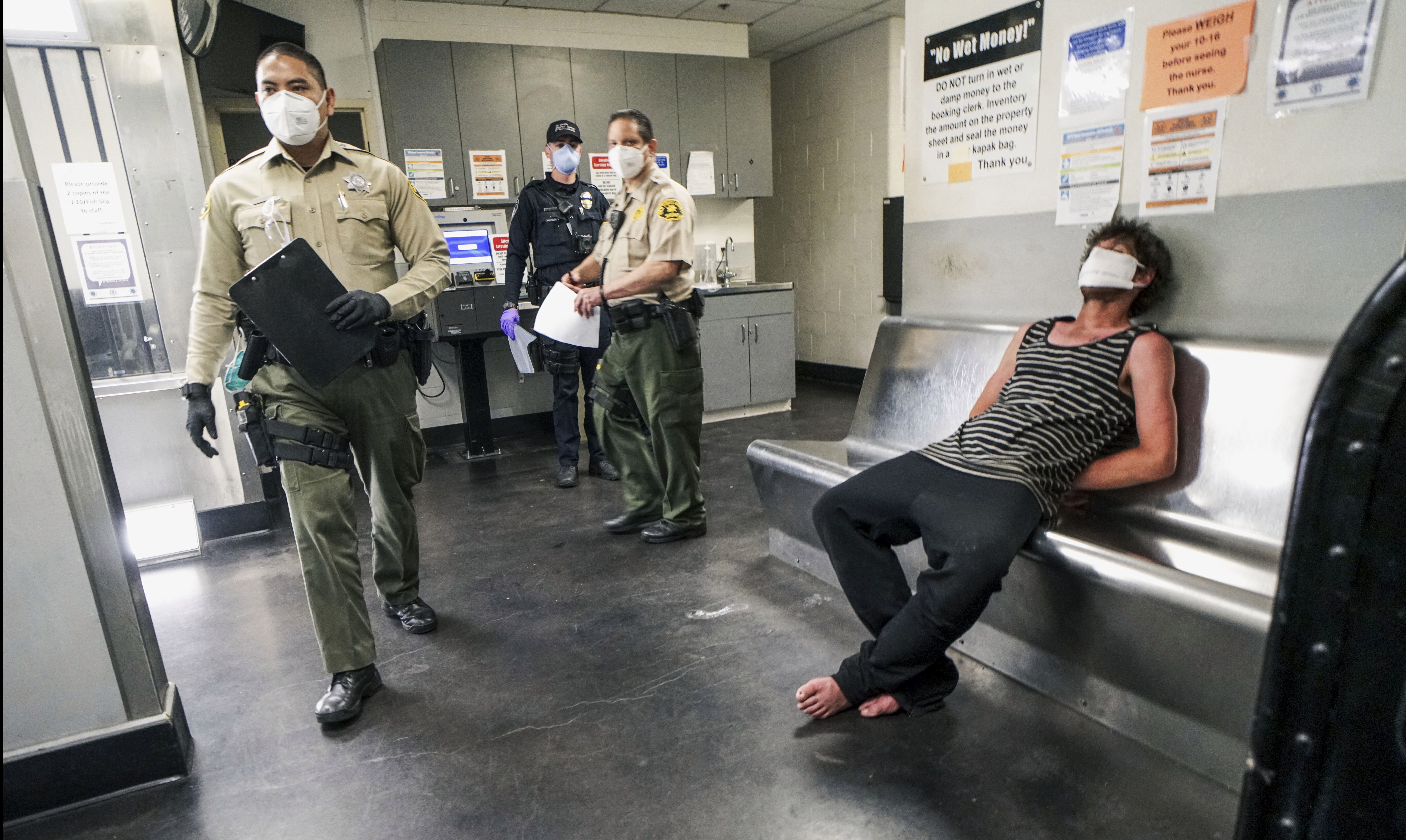 It all started in the morning when cops say Landrum was busted for trying to drive away in a stolen vehicle at about 8:30 am.

The vehicle had been grabbed in East Los Angeles, according to police.

Landrum was issued a citation and released, a pattern that would become routine.

Just one hour after he was set free, Landrum was arrested after cops received a call about an "unknown male" who had been walking through front yards and taking people's possessions.

Stolen property was found on his person, according to cops. 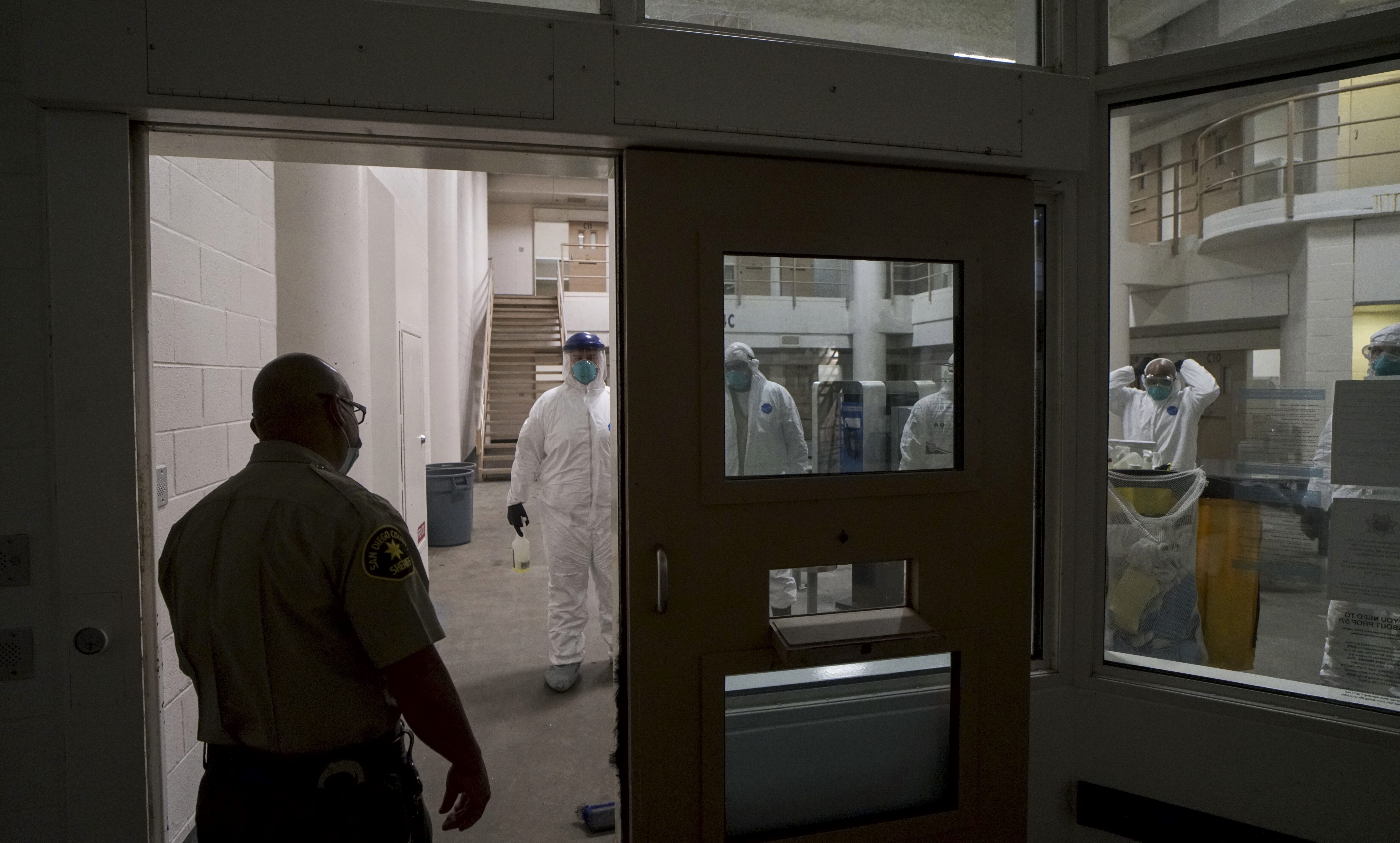 Landrum finished the trifecta on Wednesday night when cops say he stole a car and led authorities on a brief chase.

"The pursuit ultimately ended in Pasadena, and Dijon Landrum was again arrested for being in possession of a stolen vehicle, and also for evading officers," cops wrote.

"Due to the California Zero-Bail Policy, Landrum was released with his third citation of the day."

Cops added that "we want to thank all of the citizens that helped with this investigation, particularly those that called when they noticed something suspicious."

It does not apply to more serious and violent crimes.

In Glendale, not far from Glendora, a 56-year-old man was arrested twice on Friday for suspected vandalism and burglary, according to The Los Angeles Daily News.

However, an exception was granted for David Frakes, and he was held on $20,000 bail after the second arrest.

“They have no real incentive not to do it," Sgt. Christian Hauptmann told the newspaper about the zero-bail policy.

"Nothing’s gonna happen to them."

There have been more than 50,000 coronavirus cases in California, with 2,000 deaths.