A CARE worker says she feels "dehumanised" after being forced to sleep on a sofa for nine months after her home was ravaged by rats.

Louise Plunkett says her rented flat in London has been plagued with problems for several years, with the rodent invasion leaving her with heaps of droppings in most rooms. 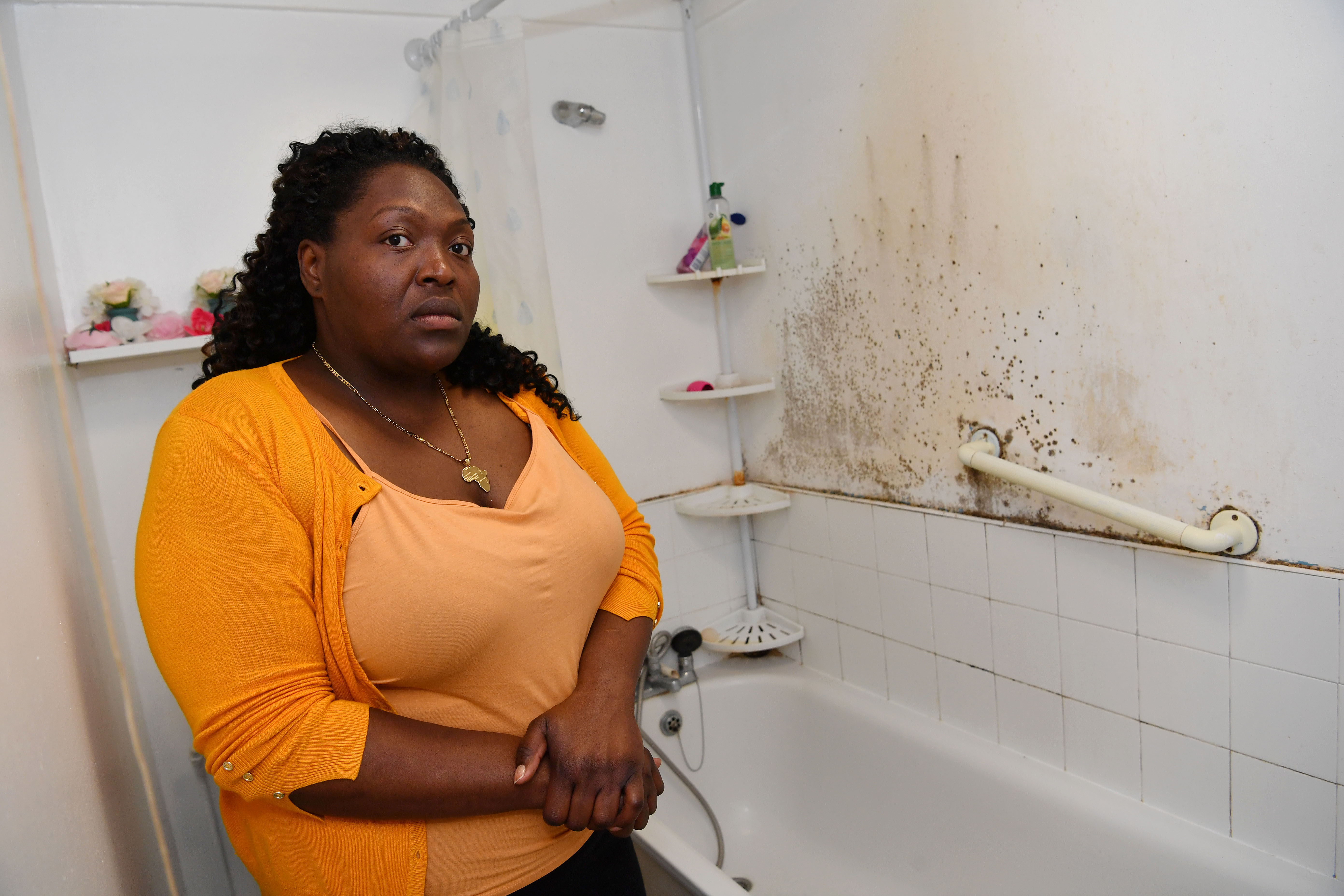 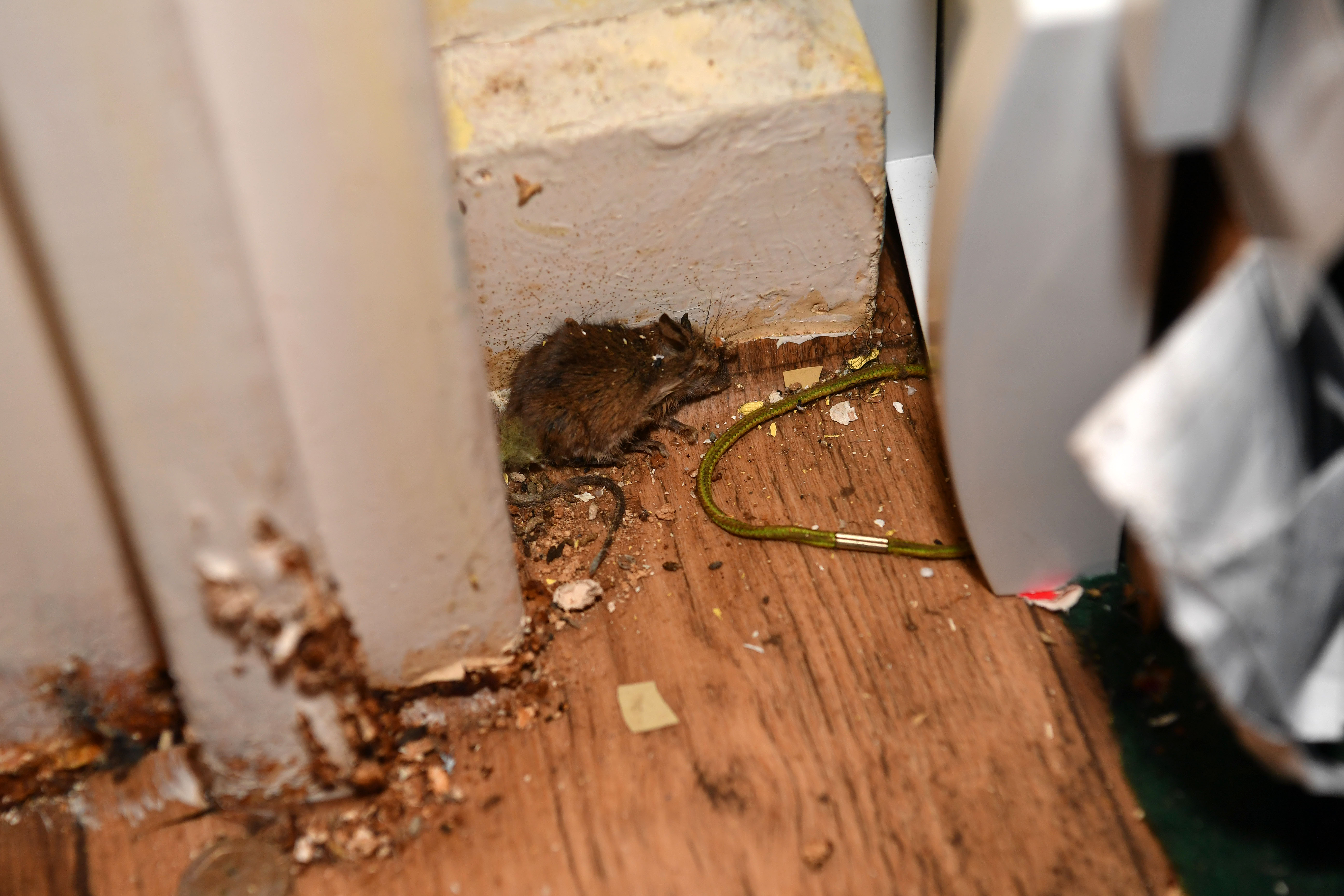 The 34-year-old, who lives in Gladstone House in Merton, South London, says she has to keep her clothes in black bags to avoid rats and mice chewing through them, reports My London.

The fed-up care worker even has to store food on high shelves because of the worsening rodent infestation – and has had to remove dead creatures from her flat.

She has also been forced to sleep in one room on the sofa as rats are overrunning her flat.

"I just have no life. This is not a life that I can live," Louise said.

"I've been sleeping on a sofa for nine months, in my own home.

"They (Clarion Housing) have taken away my human rights and dehumanised me. This is all I have left." 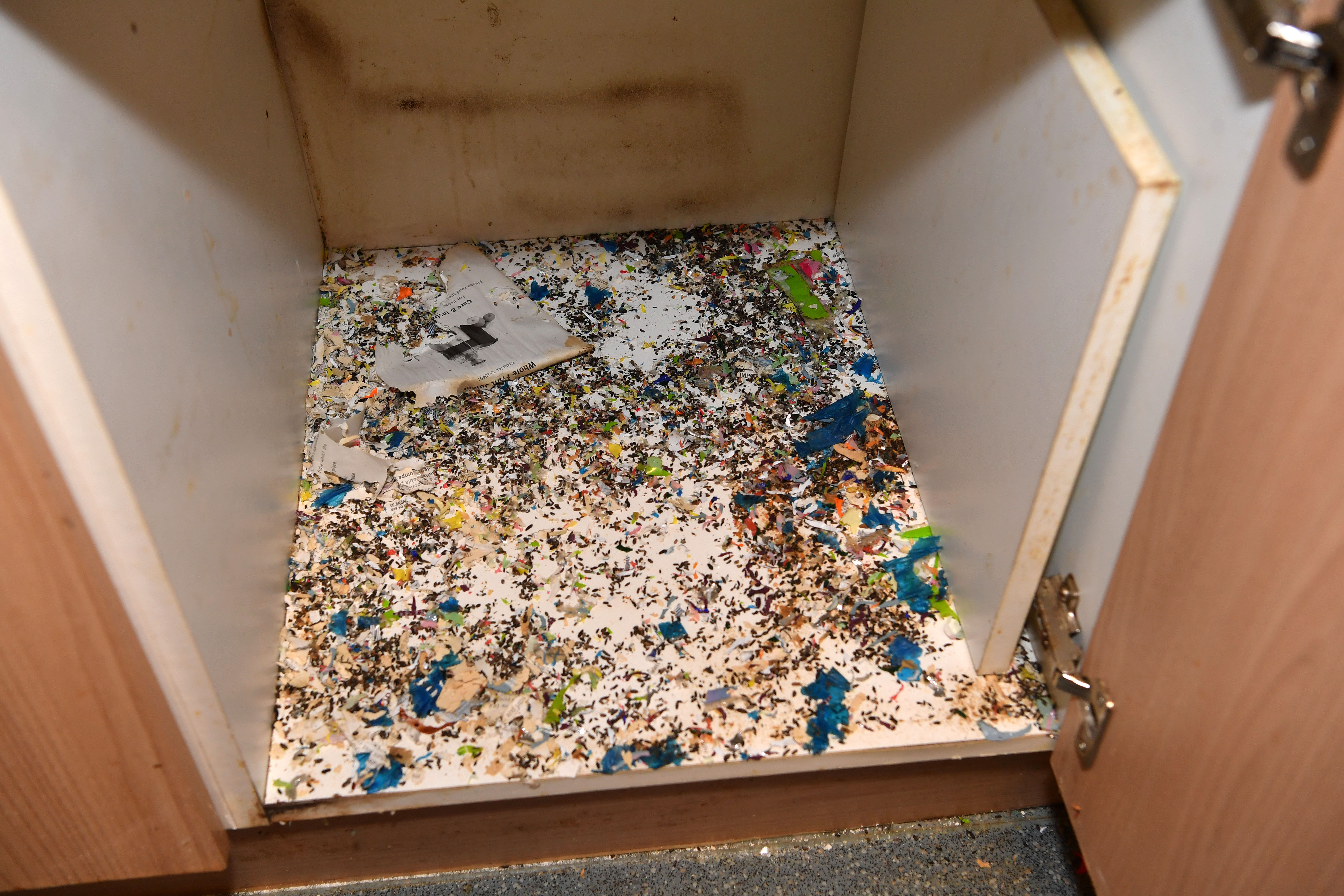 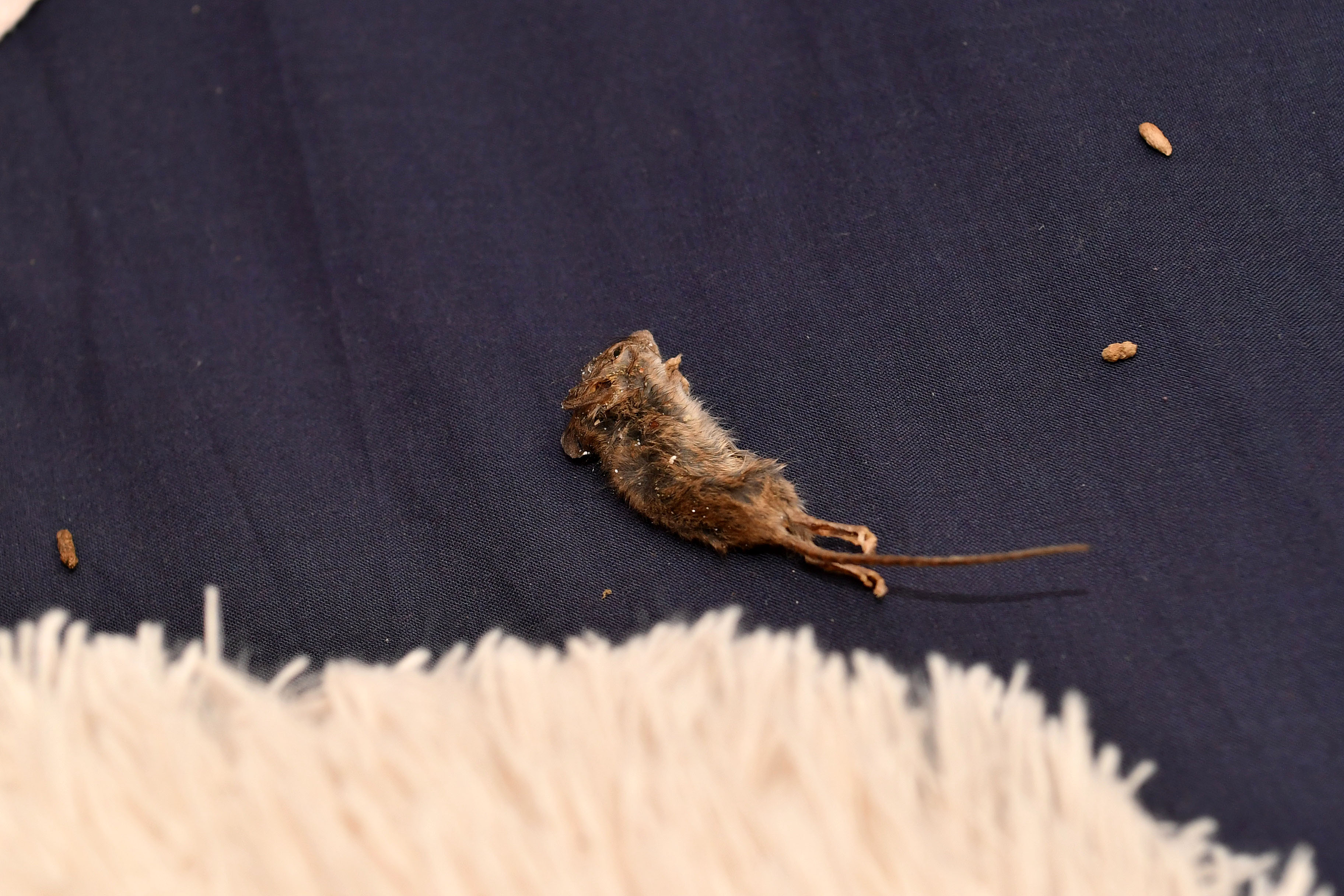 Louise moved into the £575-a-month flat with her mum and grandmother when she was just eight years old – but says problems only began after the property was taken over by Clarion Housing.

According to Louise, Merton Council sold the property off to Clarion shortly after her grandmother died in 2009, but the housing company says it didn't acquire the site until 2016.

In the years leading up to her mother's death in 2016, Louise says they suffered a series of issues with the flat's water, and had to go without water for months on end between 2013 and 2020.

Louise, who cares for disabled people, claims she lost jobs while her mum missed multiple hospital appointments because they were waiting for Clarion to fix problems.

On one occasion in 2013, Louise says she received a frantic phone call from her mum.

"She said ‘you don’t understand, there’s no water coming from the taps, I can’t even flush the toilet. 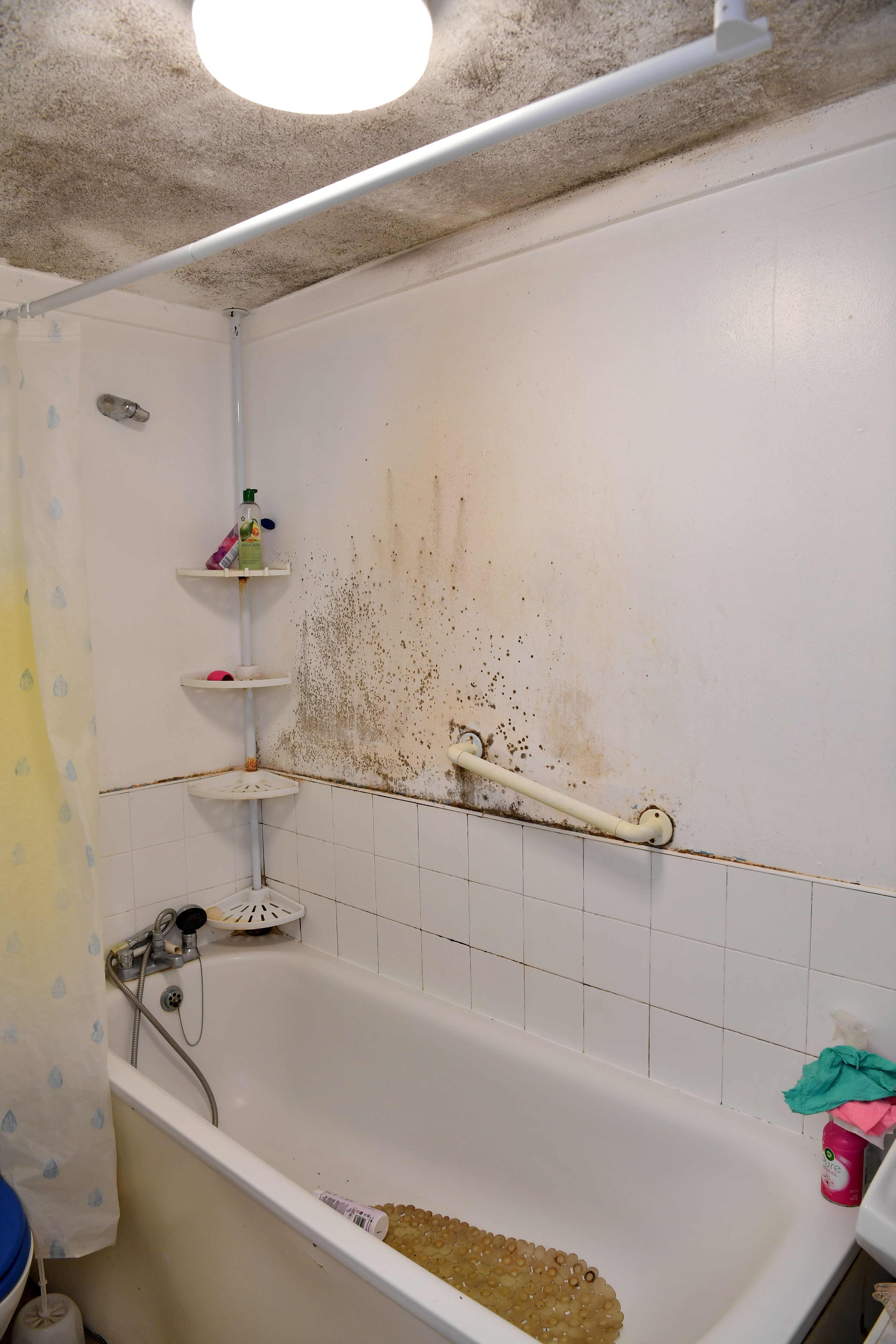 "Clarion said they’d send someone round. But we were then told by Clarion ‘we arrived and you didn’t want any service’, my mum said, ‘that’s a lie I was here’.

"This kind of behaviour carried on throughout the years. It just goes round in circles constantly."

After being forced to live without water over Christmas last year, Louise says Clarion finally came to fix the issue and was told in February plans to move her out of the property could begin.

The process is yet to start, however, Louise says.

The catalogue of issues has taken its toll on Louise, who says she feels she "has not grieved properly" for her mum and grandmother.

"To go to work and not be clean. To not have water to drink. To have to go through mental health problems because the housing has made my health so poor," she said.

An investigation is ongoing after Louise launched legal action against Clarion, who say they have apologised to her and paid compensation.

A spokesperson for Clarion Housing said: "We have apologised to the resident and paid compensation in recognition of our service falling short in the past.

"Since February 2021 we have been in weekly communication with the resident and are making progress on resolving the issues at the home."