A CATHOLIC university teacher has been suspended for allegedly "racist" tweets about President Barack Obama and Democratic Senator Kamala Harris.

In one tweet, John Tieso, a professor at the Catholic University of America, said Obama should "consider staying in Africa and giving all his money to his people". 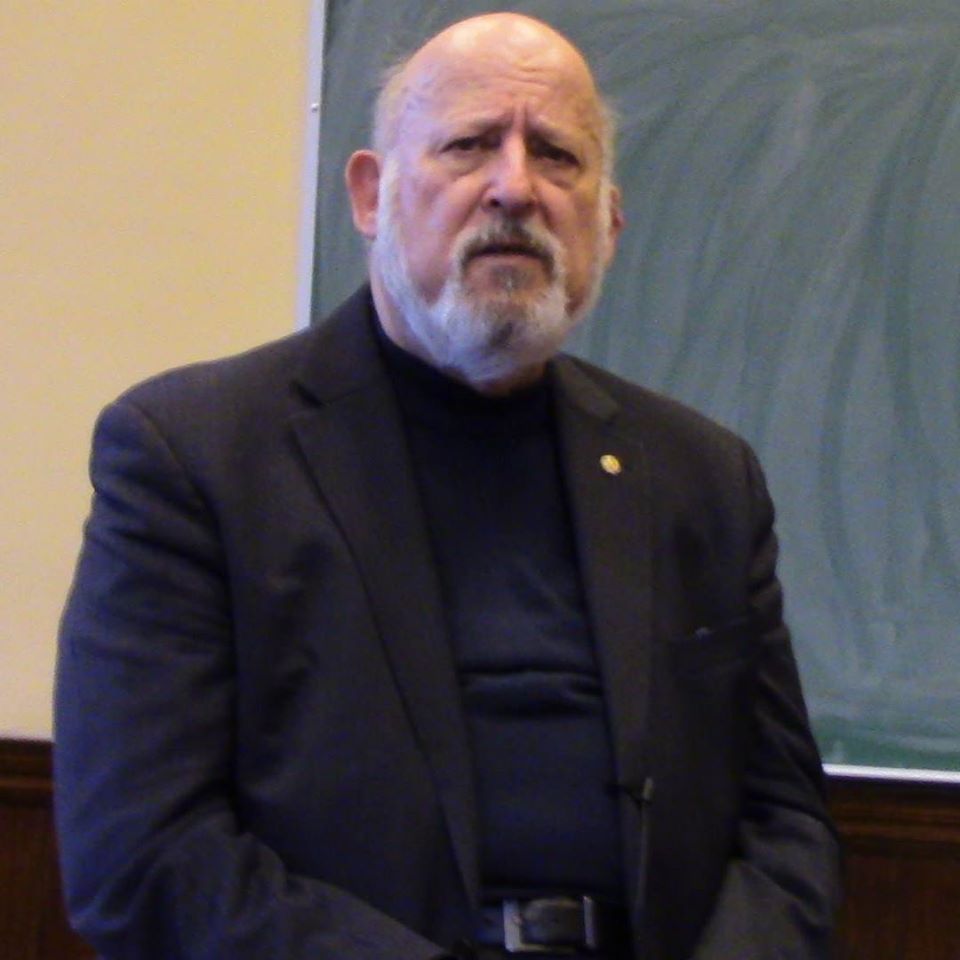 The tweets surfaced due to an anonymous letter from a student that was sent to sent to the Dean of the Busch School of Business and then leaked to local news station WUSA9.

The letter, written by the student who did not attend Tieso's university, claimed some of Tieso's tweets were "racist".

Tieso is an adjunct professor at the school of business, a job he says pays for his wife's medical treatment.

Initially, the letter led to Tieso's taking down his Twitter account, but then resulted in Tieso, who lives in DC, being suspended. 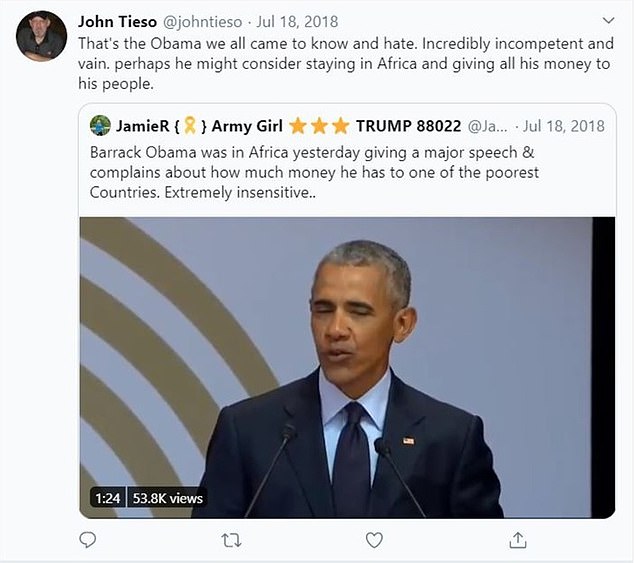 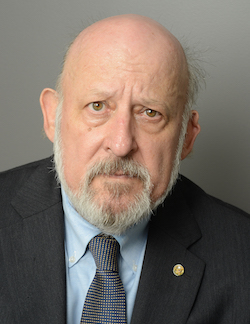 When the WUSA9 reporter reached out to the professor for comment, he responded: "I have never connected my university address with my Twitter account, but you have apparently done that, and I resent it. My views are my own."

The first tweet in question was a retweet from another account referencing a speech given by Obama when he was in Africa in 2018.

Tieso retweeted the post, and added his own comments: "That's the Obama we all came to know and hate. Incredibly incompetent and vain. perhaps he might consider staying in Africa and giving all his money to his people."

The second was regarding Kamala Harris, who Tieso reportedly referred to as a "former escort".

Tieso's profile did not mention where he taught, only that he was an "author, educator, consultant Conservative" and "#MAGAMoron".

“You now have to prove you’re not guilty instead of them proving that you are," Tieso told The College Fix.

“I love the school and students,” he said. “I’ve had Catholics, Protestants, Jews, and Muslims in my classes, and I’ve treated each of them the same. They are my students.”

According to a phone conversation that Tieso recounted to The Fix, Busch School of Business Dean Andrew Abela told Tieso: “Your Twitter account has to go if you want to stay a member of the faculty."

“You really ought to stay off social media for 6 months to let this die down.”

"We take allegations of racially-charged speech on campus to be matters of serious concern," said a university spokesperson in a statement.

"We encourage those students who have been made to feel unsafe or uncomfortable due to racially-charged speech to come forward and make a report.

“We want to hear from you and address your concerns. We have reporting measures in place for our community to safely report any type of ethical misconduct.”