CHARING Cross train station and other nearby sites were evacuated after a "suspicious package" sparked a bomb alert near Trafalgar Square.

Cops diverted people away from Charing Cross, Villiers Street and part of Embankment underground station as they dealt with the worrying incident. 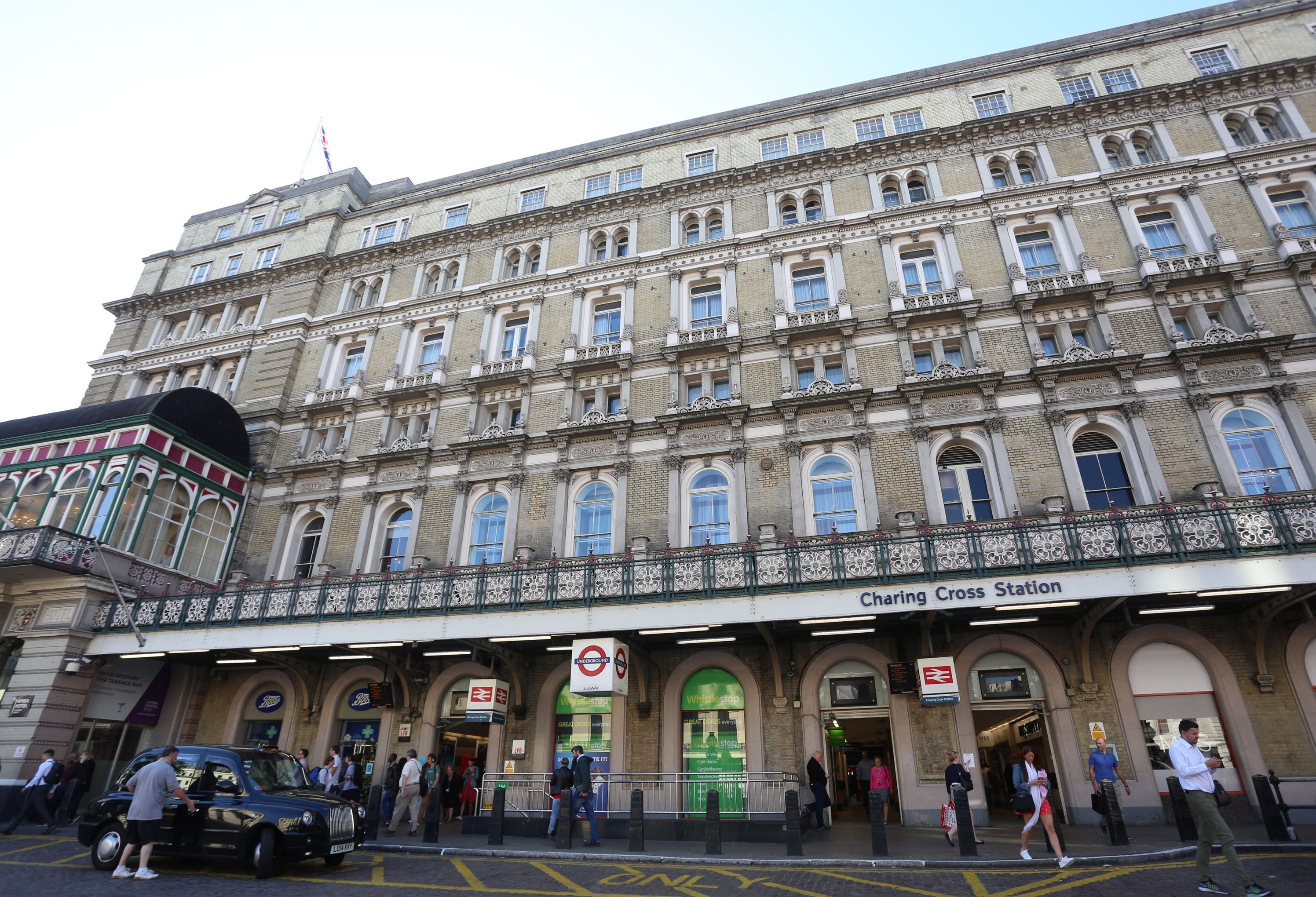 A huge emergency service presence was reported on social media, including ambulance and fire crews.

City of Westminster Police tweeted: "Officers are responding to reports of a suspicious package at a commercial property in Villiers Street, WC2.

"A number of buildings have been evacuated as a precaution and roads in the area are closed."

Southeastern Railway added: "Villiers Street and part of Embankment underground station has now also been closed due to the incident at #LondonCharingCross.

"Services continue to be diverted into Cannon Street or terminated at London Bridge."

According to police, specialist officers have now "assessed the item and confirmed it was not suspicious".

Cordons are being lifted – but Villiers Street remains closed.

Passengers have been allowed back into Charing Cross railway station following the panic as trains resume.

Southeastern added: "It will take some time for a normal service to be reinstated, and some trains may still be altered or cancelled while we work to recover the service."