Florence, Thomas, Bevan, Arrowe and Countess were all born between March 26 and April 14. 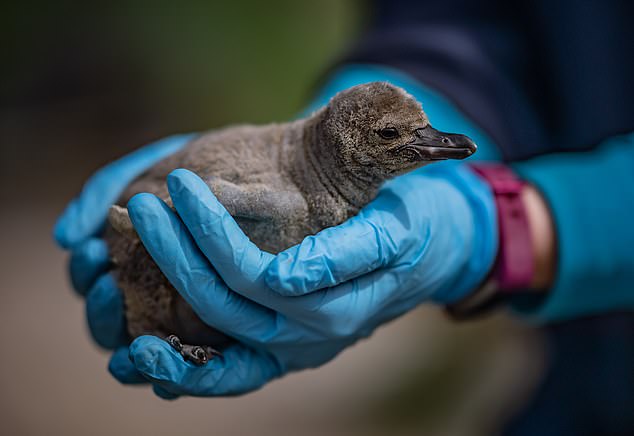 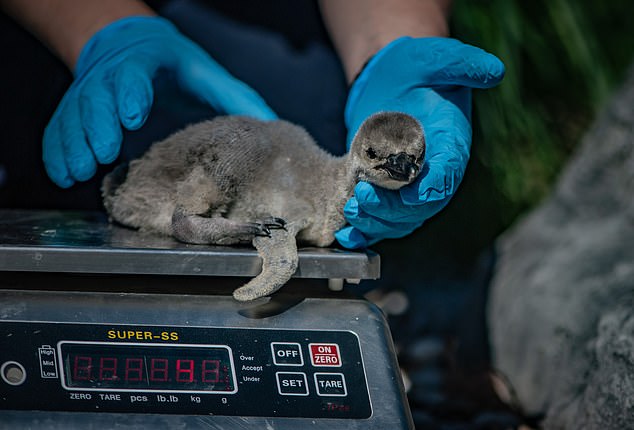 Pictured: a chick weighing 4 kilograms. The chicks are healthy and will spend the first eight weeks in their nests with their parents

Lead penguin keeper Anne Morris said: ‘Each year the team chooses a new naming theme for the chicks and, given everything that is happening around us, we decided to name this year’s class after NHS hospitals in acknowledgement of our wonderful NHS heroes, just as a thank you from everyone here at the zoo.’

The new chicks will spend the first eight weeks of their lives in their nests being cared for by both parents.

‘The arrival of Humboldt penguin chicks always signals the start of spring and, although it’s still early days, the chicks look really healthy and the parents are doing a fab job of caring for their new arrivals,’ said Anne.

Florence Nightingale was in charge of nursing British soldiers in Turkey during the Crimean War.

She reformed nursing and established the first scientifically based nursing school at St Thomas’ Hospital in 1860. 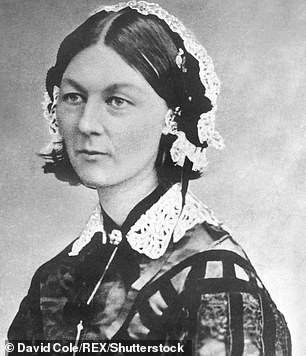 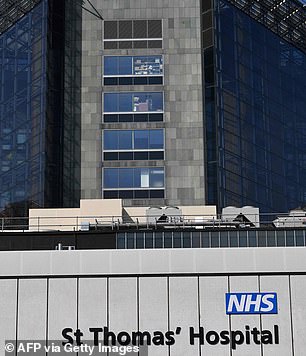 St Thomas’ Hospital is one of the UK’s most famous hospitals and one of London’s largest teaching hospitals.

It has been at the forefront of the coronavirus crisis treating thousands of patients with the virus including Boris Johnson.

Aneurin Bevan was the Minister of Health for Labour in 1948 who founded the NHS when the government took responsibility for all medical services on July 5. 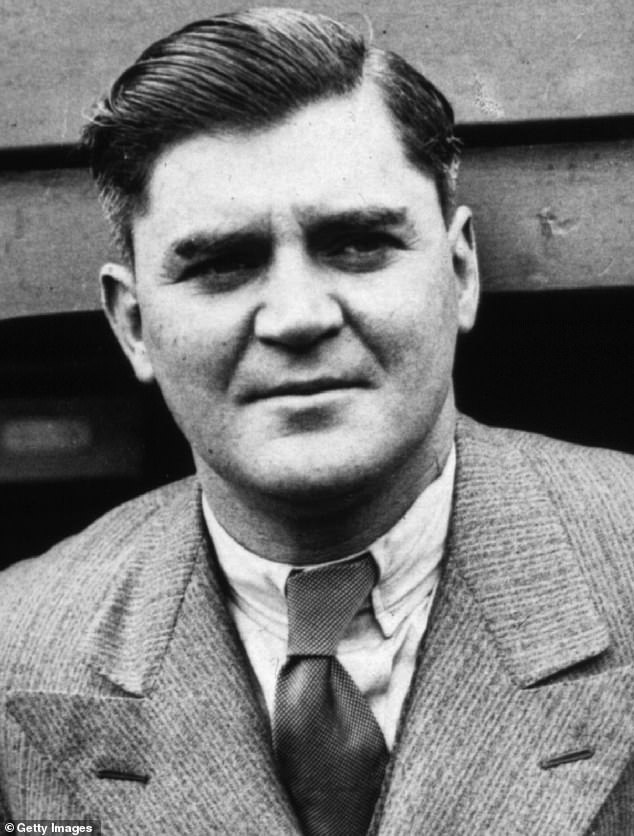 Arrowe Park Hospital is a large acute hospital in Merseyside built in the later 1970s.

During the coronavirus crisis it has served as a quarantine site for UK nationals traveling from Wuhan and passengers from the Diamond Princess cruise liner.

Countess of Chester Hospital is managed by one of the first NHS foundation trusts formed in 2004.

In 1829 the Cheshire Lunatic Asylum was part of the hospital part of which is now used at the headquarters for many NHS mental health departments. 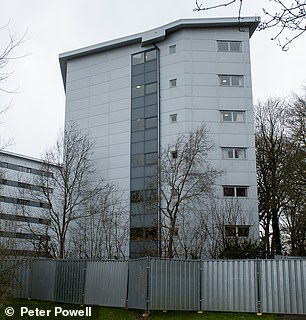 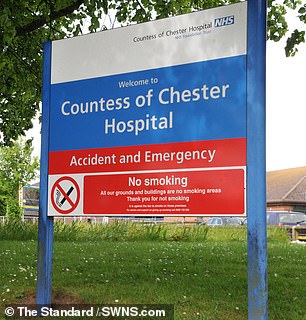