SIX people have been shot and one of them has died while eating outside at a pancake house on Chicago's Far South Side.

The adults were shot at around 2pm as they dined outdoors beneath a tent set up by Lumes Pancake House at 116th Street and Western Avenue in Morgan Park, Illinois, according to the Chicago Fire Department. 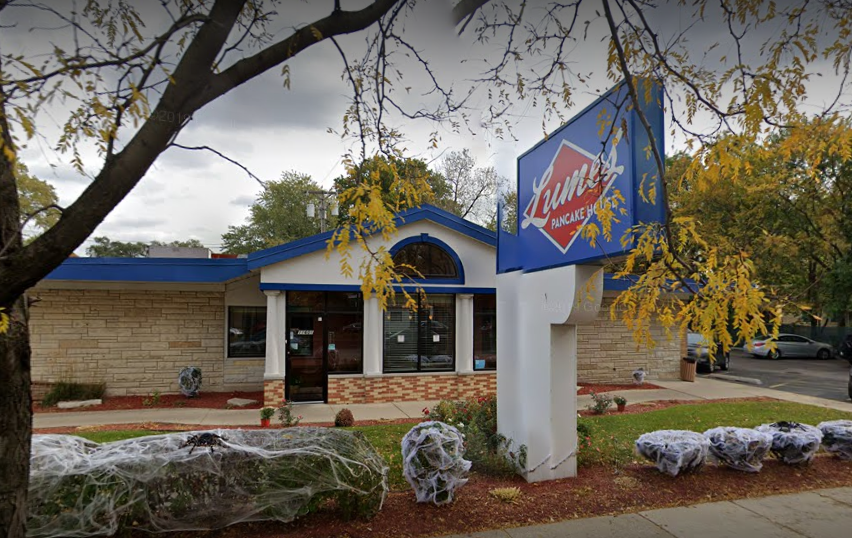 A man was pronounced dead at the scene, and police told WBBM he was the intended target of the shooting.

A white SUV pulled up to the eatery and someone fired shots as the man ate, authorities said.

Three others were taken to Advocate Christ Medical Center in Oak Lawn in serious to-critical condition.

Two more victims were rushed to OSF Little Company of Mary Medical Center in Evergreen Park in fair-to-serious condition and in good condition.

Area Two detectives were investigation Sunday afternoon, and no one was in custody, the news station reported.