Home » World News » Chicago suburb set to pay reparations, but not all on board

Chicago suburb set to pay reparations, but not all on board 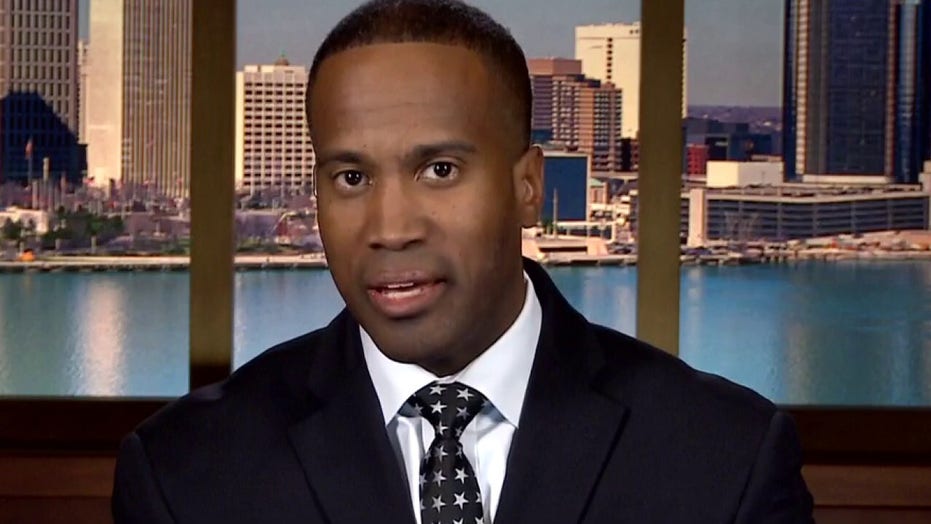 When Teri Murray tried to buy her first home in 1968, searching this leafy college town for the perfect place, she thought she was an ideal candidate: married, steadily employed, ample savings.

But banks rejected her, giving dubious excuses that they had stopped offering loans or the application period had closed.

At 76, Murray now realizes those experiences were common for Black residents like her who faced decades of racist housing practices designed to stymie homeownership or force them to live in certain areas.

“Whatever reasons they gave us, I completely bought it,” said Murray, who eventually purchased the Evanston property where she lives. “I was discriminated against and didn’t know it.”

Now her community is trying to make amends as the first American city to pay reparations. Acknowledging past racist policies, Evanston is giving eligible Black residents $25,000 housing grants for down payments, repairs or existing mortgages this year. Although the approach is considered a model and homeowners like Murray are ready to apply, some Black residents say the effort falls short and true atonement hasn’t begun.

The idea of reparations wasn’t a hard sell in the predominantly white Chicago suburb of about 74,000 that’s known for liberal activism, intellectual discourse and Northwestern University. Alderwoman Robin Rue Simmons, a fourth generation Black resident, spearheaded the effort after studying racial disparity data, which shows the average income of Black families in Evanston is $46,000 less than white families.

“We had to create ordinances and laws that said we are committed to inclusion in a tangible way, not just in a sign, not just in a resolution, but with our budget,” said Simmons, who represents the predominantly Black 5th Ward.

Last summer’s reckoning over racial injustice revived interest in reparations in communities across the country, including the state of California and cities like Chicago; Amherst, Massachusetts; Asheville, North Carolina; and Iowa City, Iowa. Federal legislation for a commission has also gained traction.

The Rev. Michael Nabors, a local NAACP chapter president who leads Evanston’s Second Baptist Church, said this is the most exciting time in his 61 years.

“It is Evanston today and, in my opinion, it is going to be the United States tomorrow,” he said. “We are leading the way.” 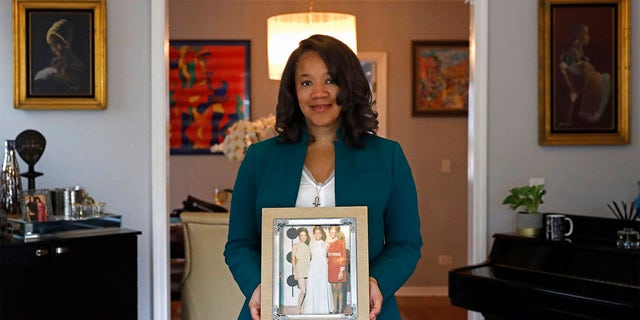 Robin Rue Simmons, alderwoman of Evanston’s 5th Ward poses for a portrait holding a photograph of her mother, aunt and grandmother in her home in Evanston, Ill., Friday, April 9, 2021.
(AP)

But not everyone agrees.

Alderwoman Cicely Fleming, the sole vote against the grants, said she supports reparations but Evanston’s effort isn’t that. Instead of giving money to banks, direct cash payments would give Black people power in deciding how they need repair, she said.

“The bank continues to be the largest beneficiary and perpetrator of housing discrimination,” said Fleming, who’s Black. “It really lays under the guise of a narrative that poor and/or African American people don’t know how to manage their money. Therefore, when the government gives them money, there are lots of parameters on how they can use it.”

Duke University economist William Darity said the label is overused and often has little to do with making restitution for Black American descendants of slavery. While Evanston’s program was a positive step, he co-wrote in a Washington Post opinion piece, calling it reparations “does more harm than good.”

The Evanston resident who’s worked as a book publisher, political organizer and activist pitched his own plan, which includes a venture capital group and a truth and reconciliation program like in post-apartheid South Africa.

Still, those involved say Evanston has been introspective.

“It’s a lot, a lot of work, and be prepared for pulling back old wounds, telling truth, gaining the trust,” said local historian Morris “Dino” Robinson Jr., who co-authored a city-commissioned study on housing practices. 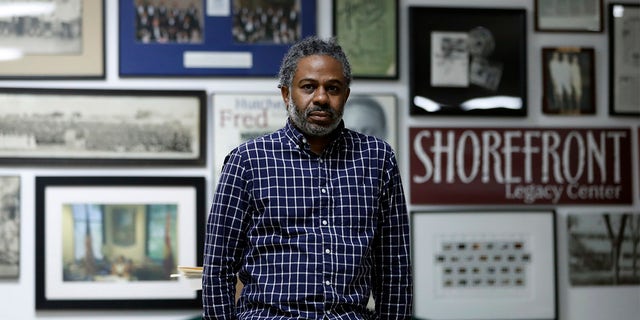 The program will provide 16 grants the first year, with money from a $10 million reparations fund created in 2019 with legal marijuana taxes. To qualify, Black applicants must have lived in Evanston between 1919 and 1969 or be a direct descendent of someone who did. They must show proof, like a deed, and reside in Evanston currently. Aldermen will then decide how the rest of the fund will be spent.

The hope is to boost Black homeownership, increase property values and draw residents back. Evanston’s Black population dropped to under 17% in 2017 from more than 22% in 2000.

Evanston’s first Black residents came during the Great Migration, many finding plentiful domestic and service jobs. By 1940, the Black population was over 6,000, Illinois’ largest outside Chicago, according to the study commissioned by the city. Most were concentrated in a triangular area, which is today’s 5th Ward.

“The consequences of the racial discrimination multiplied over time,” said Jenny Thompson of the Evanston History Center, another study author.

Lots in the Black enclave were smaller; the buildings densely populated. Later, Evanston deemed many Black-owned homes “substandard” and they were cleared for new development, including a football field in 1941.

Murray and her sister, Jo-Ann Cromer, grew up in the 5th Ward, calling it thriving and close-knit. Cromer also remembers white families leaving, physically moving homes out of the neighborhood.

The sisters will apply. 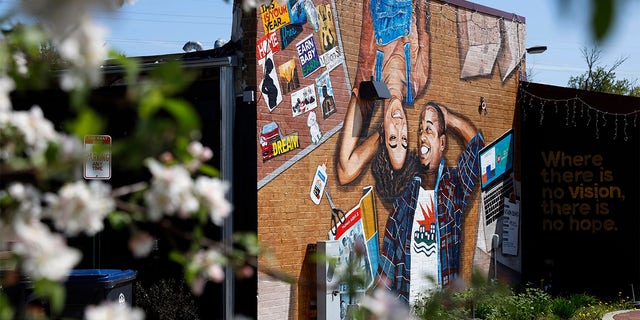 This photo shows a mural painted on the outside wall of Gibbs-Morrison Cultural Center in the 5th Ward of Evanston, Ill., Thursday, April 29, 2021.
(AP)

Cromer, 78, bought their parents’ home and wants to pay down her mortgage.

He’ll seek a grant, either for his down payment or for his mother to repair her six-bedroom house.

Buying a home in a community where his great-grandparents lived — Evanston’s median home value is roughly $400,000 — would help his future family too.

“This home can always be used as a resource to any one of our family members,” he said. “If my kids want to live here, they will always have a home.”