CHINA has banned all-you-can eat buffets and have drafted in secret police to raid bins for wasted meals.

The country passed an anti-food waste law that bans diners ordering more food than what they need after the Chinese President branded food waste a "distressing" problem. 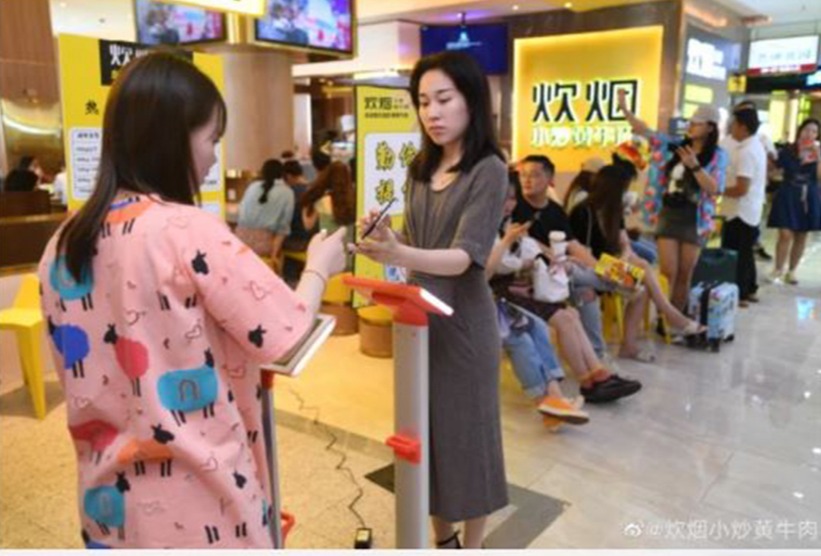 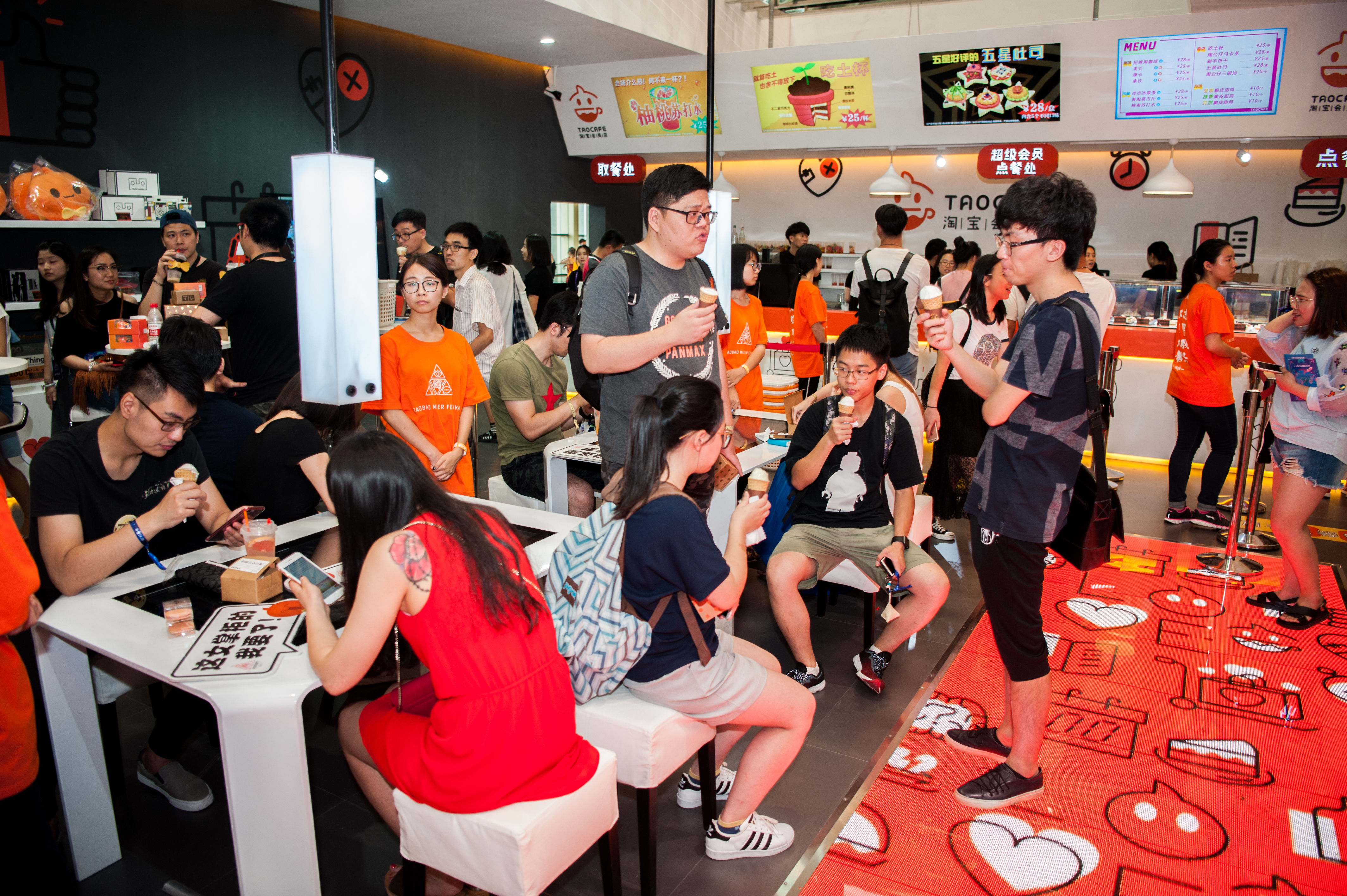 China isn't facing a food shortage any time soon, but President Xi Jinping has launched a campaign to stamp out food waste to help ease the economic disruption caused by the Covid-19 pandemic.

Local authorities have come up with various ways to keep on top of consumption, including sending officials to check how much people are ordering in resturants.

Some eateries have pledged to offer smaller portion options, and one restaurant has put a scale at the door and asks customers to weigh themselves and gives food recommendations in accordance to the person's weight.

Restaurants could be fined around £1,000 for encouraging customers to order more food than they 'need'.

TV stations could be fined up to £11,000 if they are caught making or airing binge-eating videos.

According to Chinese state media, 35 million tons of food goes to waste in China every year.

In the United States, 66 million tons of food is wasted, according to the U.S Department of Agriculture.

This week a shop was caught throwing away pasties that didn't make the grade aesthetically, or could not be sold on the same day they were made.

The owner of the establishment in the eastern city of Nanjing was issued the first warning under the anti-food waste law.

The shop owner promised to donate leftovers or turn them into free samples for customers, according to newspaper Yangtse Evening News.

The government also suspended a popular boy band contest this week after organisers urged fans to buy milk products with QR codes which allowed them to vote for their favourite contestants.

Gallons of milk were poured down the drain after millions of dollars worth of the white stuff was purchased. 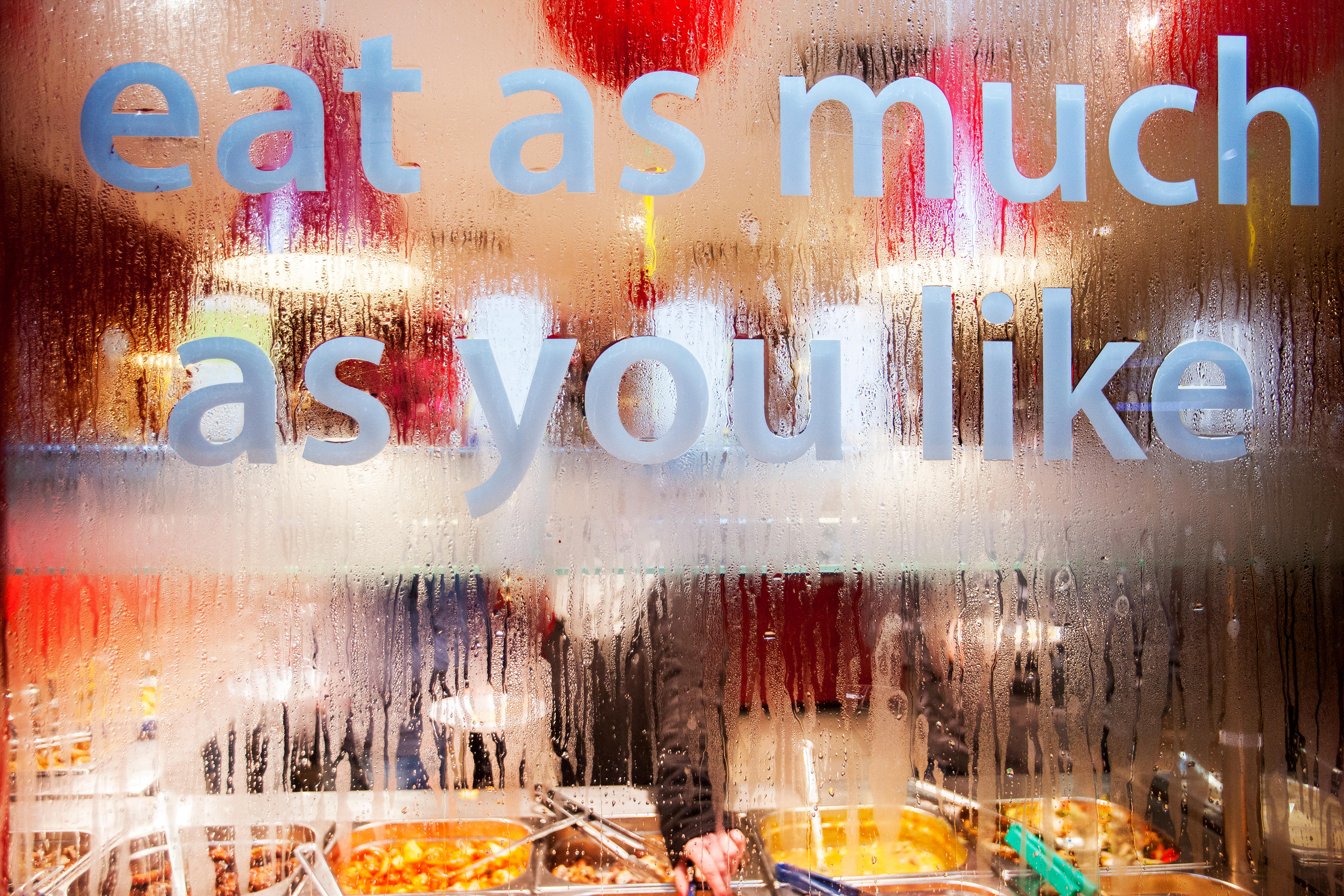