BOLLYWOOD star Chiranjeevi Sarja has died at the age of 39.

Sarja who starred in 20 films including the popular Amma I Love You, died of a heart attack, according to B.S. Yediyurappa, chief minister of Karnataka. 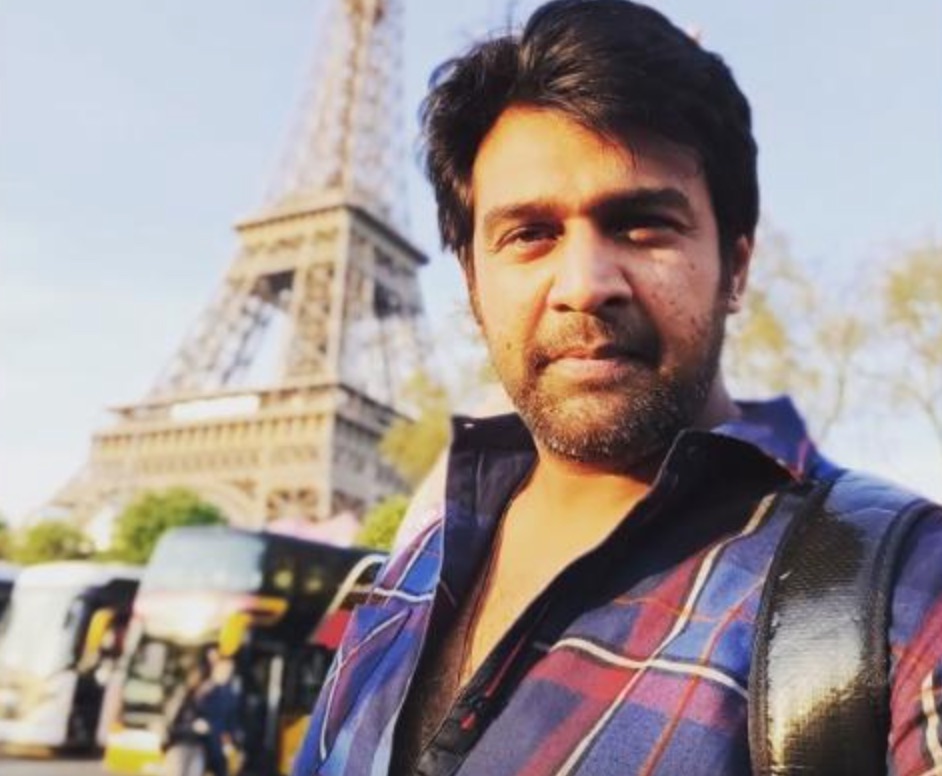 "It is a shock to hear the news that famous Kannada artist, Shri Chiranjeevi Sarja, died of a heart attack.

"Premature death at an age of just 39 years is shocking. My prayers are with the family, may God give them the strength to endure this grief," Yediyurappa tweeted on Sunday.

"Sarja was brought to our hospital (Apollo) in an unresponsive state. Attempts to revive him failed and was declared dead by the doctors," the official told IANS.

Sarja, who came from a family of actors, also starred in blockbusters like Whistle and Varadanayaka.

He is the nephew of Tamil actor Arjun Sarja and grandson of Shakti Prasad, the Hindustan Times says.

He married actress Meghana Raj in 2018.

His fans took to social media to mark the loss.

"A tragic loss to Indian cinema," one fan said "We all miss you."

A number of film stars also expressed their sadness on social media over Sarja's sudden death.

"Absolutely devastated to hear about the sudden demise of Chiranjeevi Sarja. I pray Meghna and the whole family finds strength to tide through this shock and sorrow," actor Prithviraj Sukumaran tweeted. 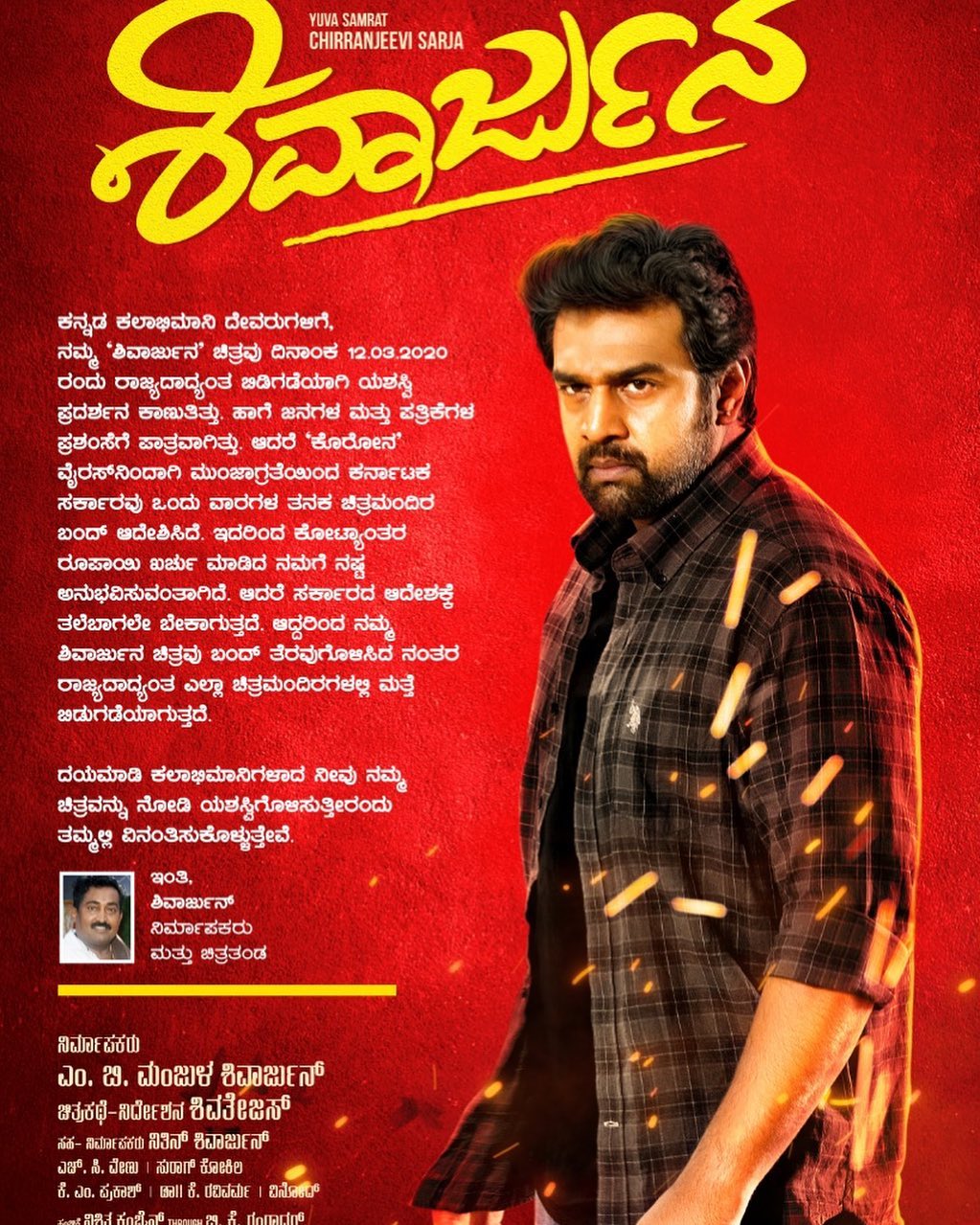 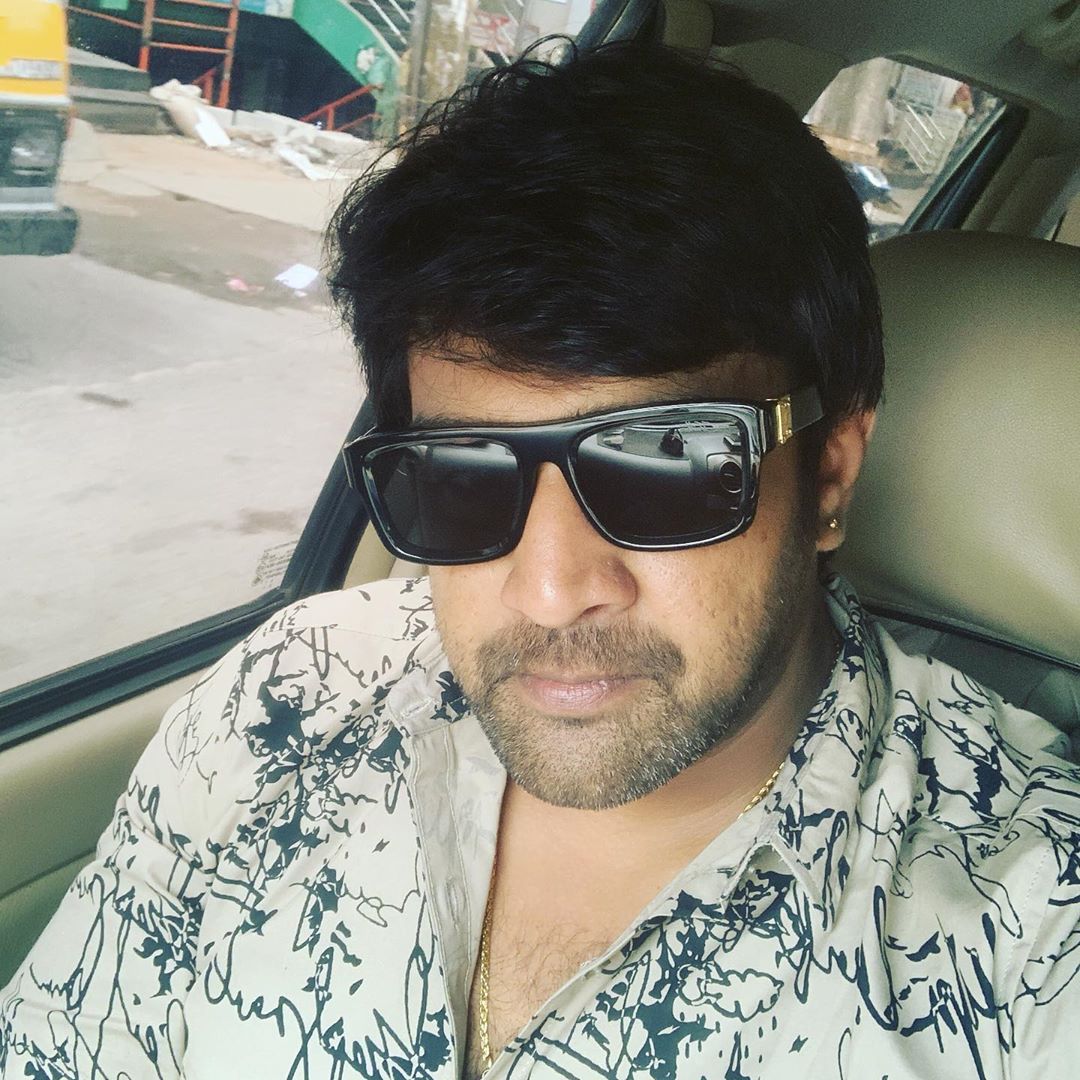 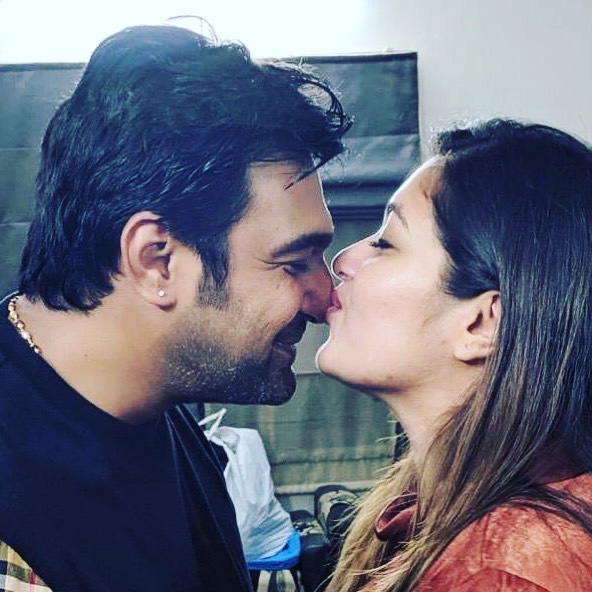