A CLASSIC kids’ book about a talking tiger has been blasted by campaigners for promoting “harmful gender stereotypes”.

The Tiger Who Came To Tea, first published in 1968, has delighted generations. 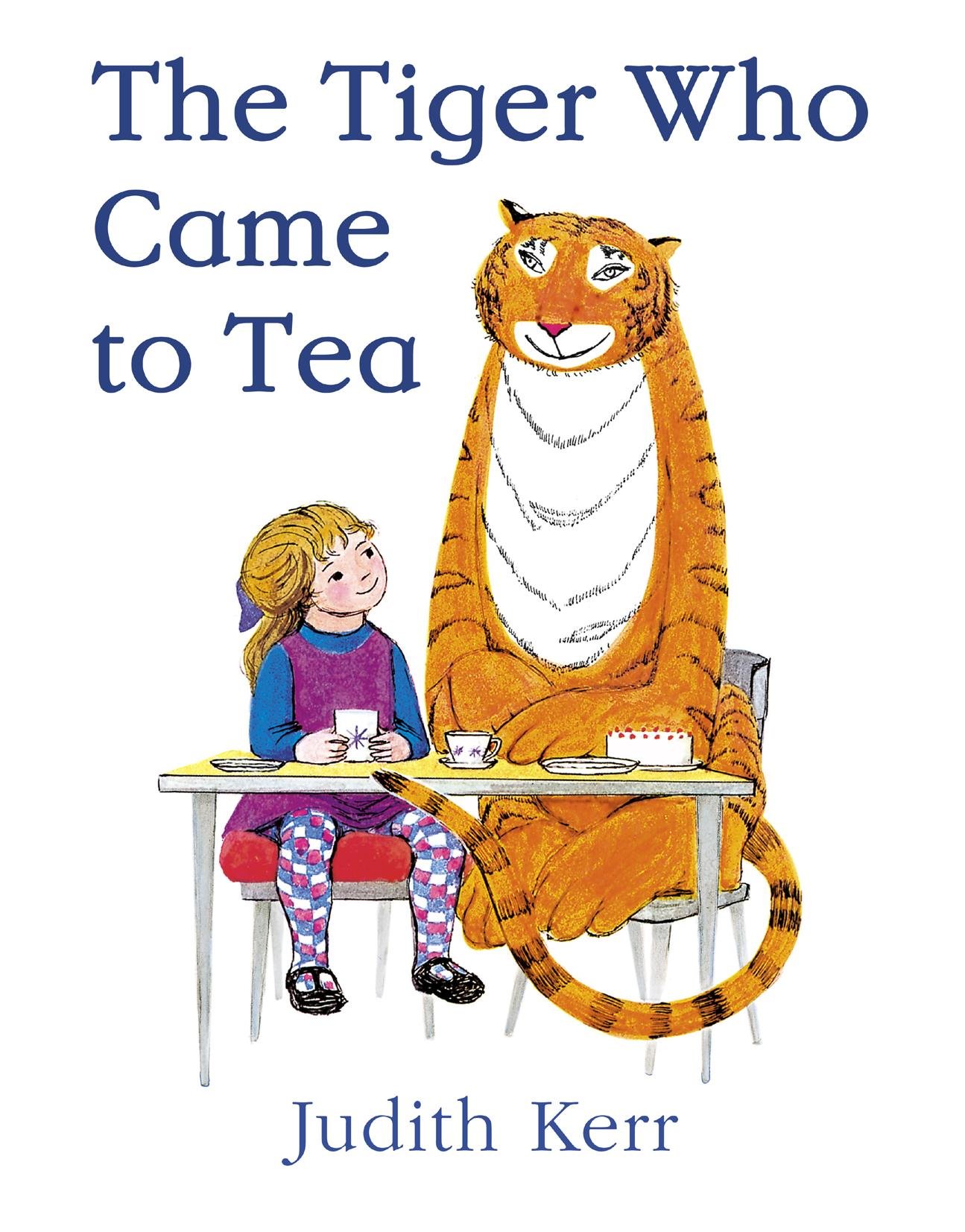 But Rachel Adamson, of Zero Tolerance — a charity working to end men’s violence against women — says the late Judith Kerr’s book is “old fashioned” in its portrayal of women.

She told BBC Radio Scotland: “We know that gender stereotypes are harmful and they reinforce gender inequality — and that is the cause of violence against women and girls.”

The illustrated book sees an uninvited male tiger join a girl and her mum for tea before scoffing all their food and drink.

Adamson questioned why the tiger was not female or gender neutral and slammed the “stereotypical” ending in which the dad returns from work and “saves the day” by taking his family to a cafe.

Tory MSP Meghan Gallacher, said: “While attitudes change over time, parents will be left bemused at some of these claims by Zero Tolerance.

“There are far better ways for this publicly funded group to go about changing attitudes, rather than calling for these books to be banned from nurseries.

Adamson said on radio she did not want the book banned. 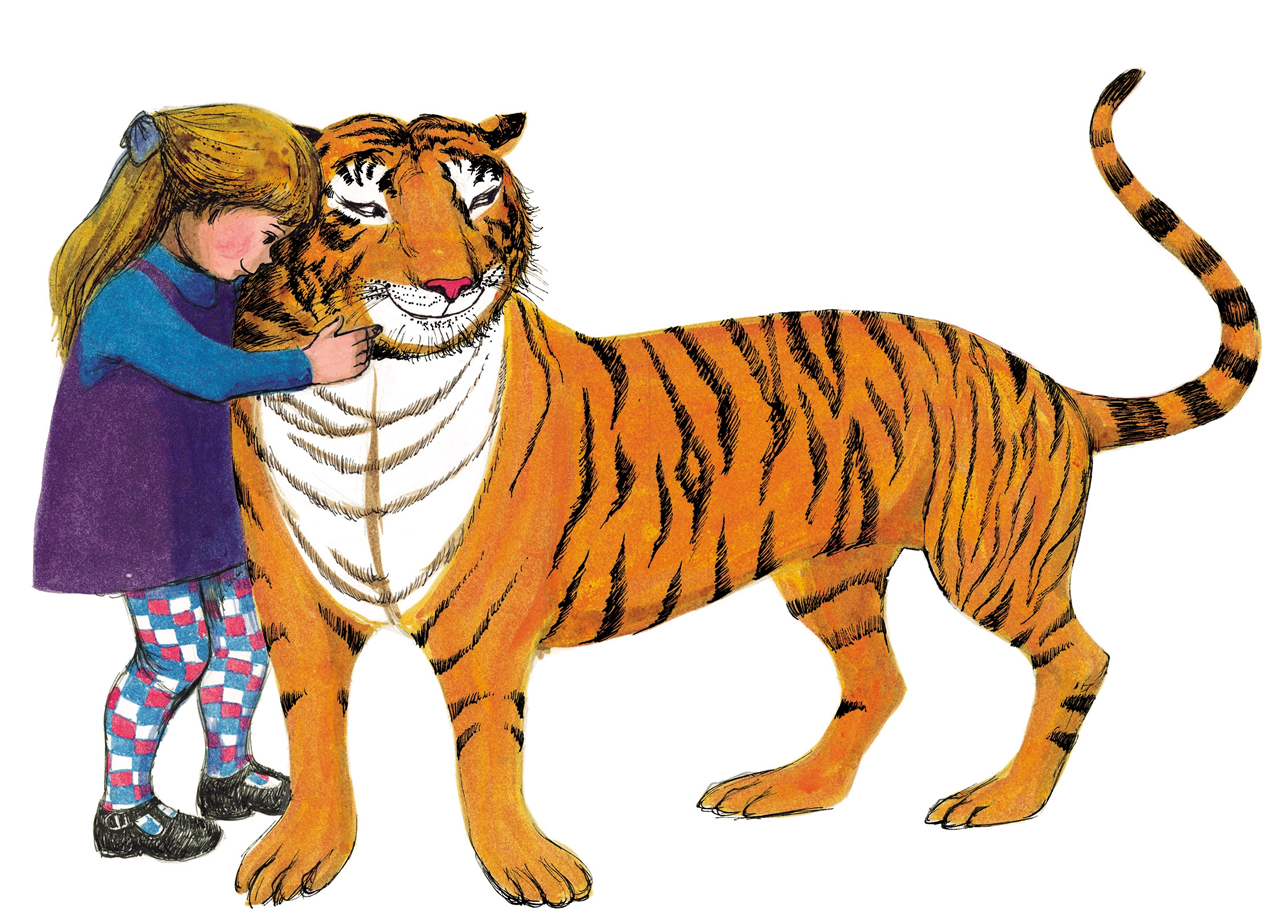