Collection of 34 rare bottles of vintage Macallan whisky sells at auction for £762,500 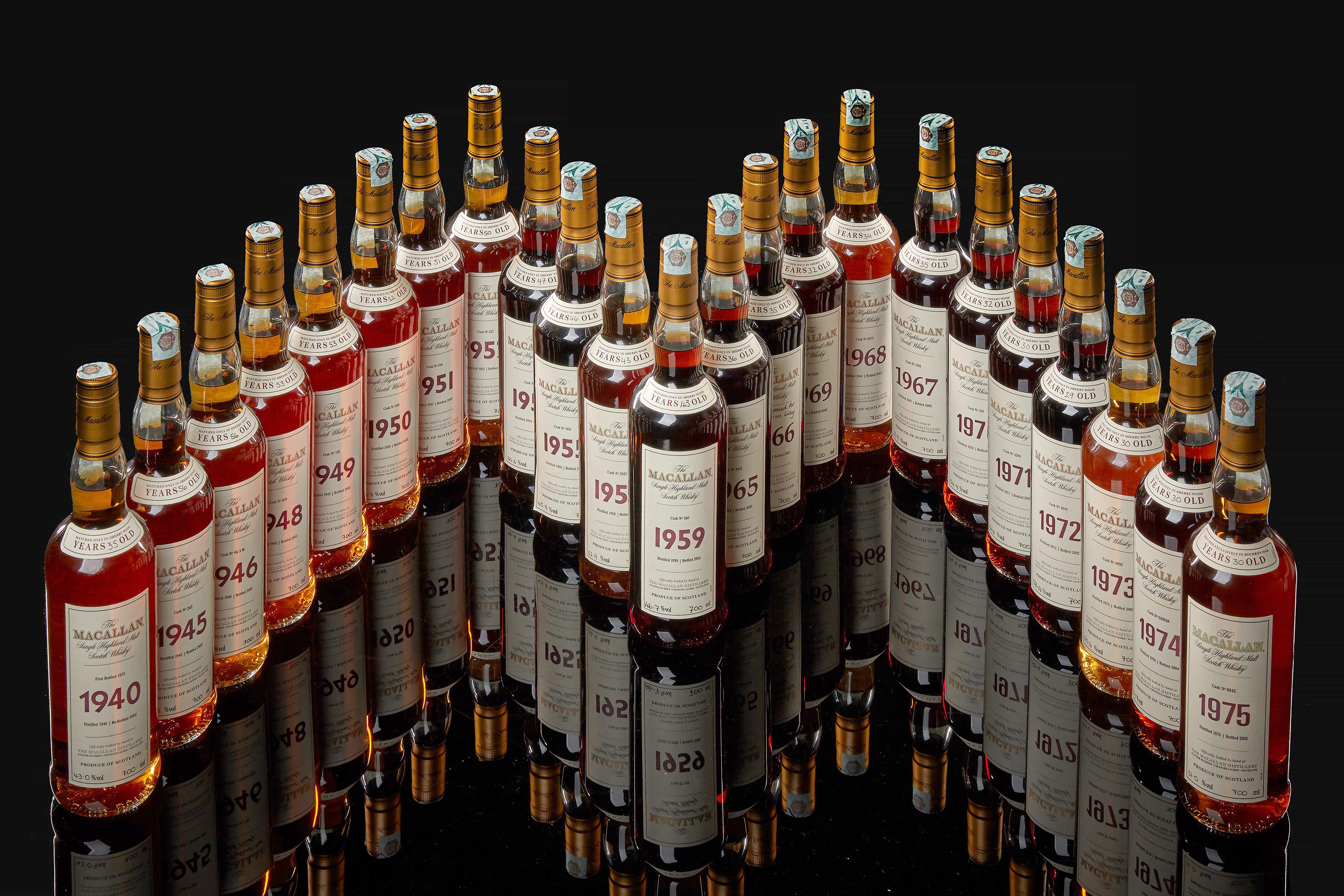 London auctioneers Sotheby’s said: “Macallan was one of the only distilleries operating during World War Two.

“It was forced to use local peat in production, due to the rationing of commercial coal use.

"As a result, this distillate represents a very different character to modern Macallan.”

The single malts from Moray, in north east Scotland, had belonged to an Italian collector.

Also in the sale were seven 5cl miniatures — offered as trade samples at the original launch of Macallan’s Fine & Rare Collection in the 1920s — which fetched a total of £13,000.

Jonny Fowle, Sotheby’s spirits specialist, said: “The staggering values we achieved on the Macallan Fine & Rare collection are testament to the strength of the spirits market.” 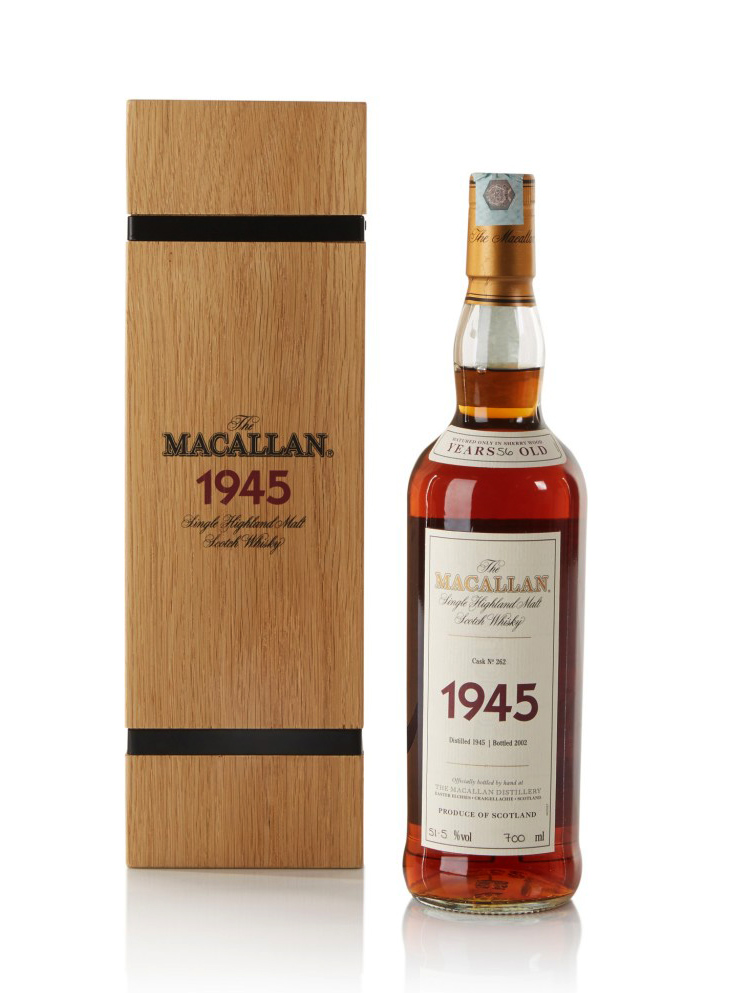 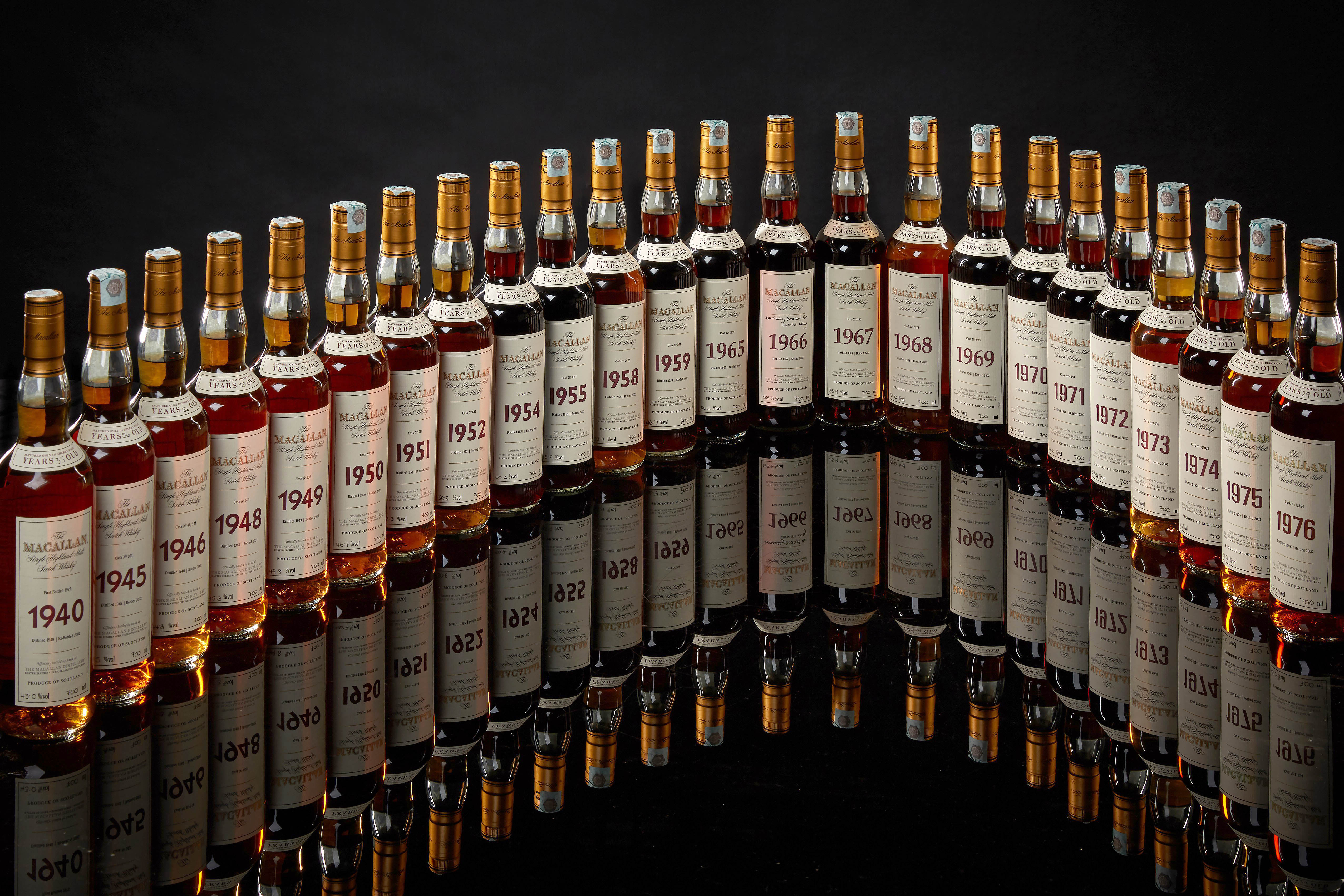