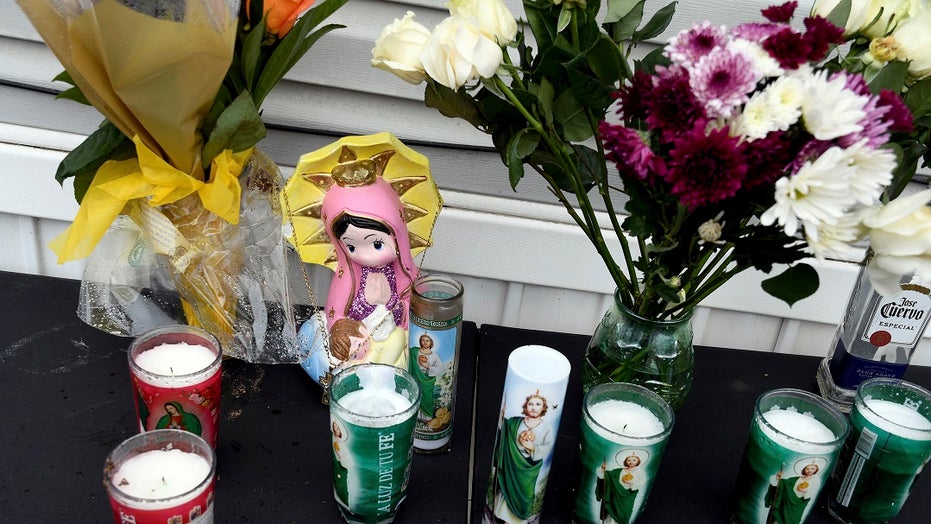 Authorities in Colorado released the names of the six people killed during a weekend birthday party when a gunman who was angry about not being invited opened fire before taking his own life.

The suspect, identified as Teodoro Macias, 28, had dated Sandra Ibarra Perez for a year and had displayed controlling and jealous behavior, including trying to isolate her from her family, authorities said.

“At the core of this horrendous act is domestic violence,” Police Chief Vince Niski said. “The suspect… displayed power and control issues in this relationship. When he wasn’t invited to a family gathering, the suspect responded by opening fire and killing six victims.”

Macias did not have a criminal history and there were no reports of domestic violence between him and Ibarra, authorities said.

The party was at Joana Cruz’s house in the Canterbury Mobile Home Park. The shooting occurred just after midnight Sunday.

Macias walked into the home — where seven adults and three children were inside — and shot the six victims in “quick succession,” police said.

The children were near where the shooting took place but were found unharmed. Responding officers arrived at the scene and were told about the suspected shooter by Jose Gutierrez Cruz, who was still alive at the time.

Officers found a semi-automatic 9mm handgun under Macias along with two 15-round magazines, one empty, police said.

Authorities received three 911 calls shortly after the shooting. In one call, rapid gunfire was heard. One adult was able to escape the shooting and called 911.