CONGRESS will decide whether or not to send hard-hit Americans more stimulus checks this year, the White House says.

During a press conference on Tuesday, Jen Psaki told reporters that more relief payments would be an expensive measure for the federal government. 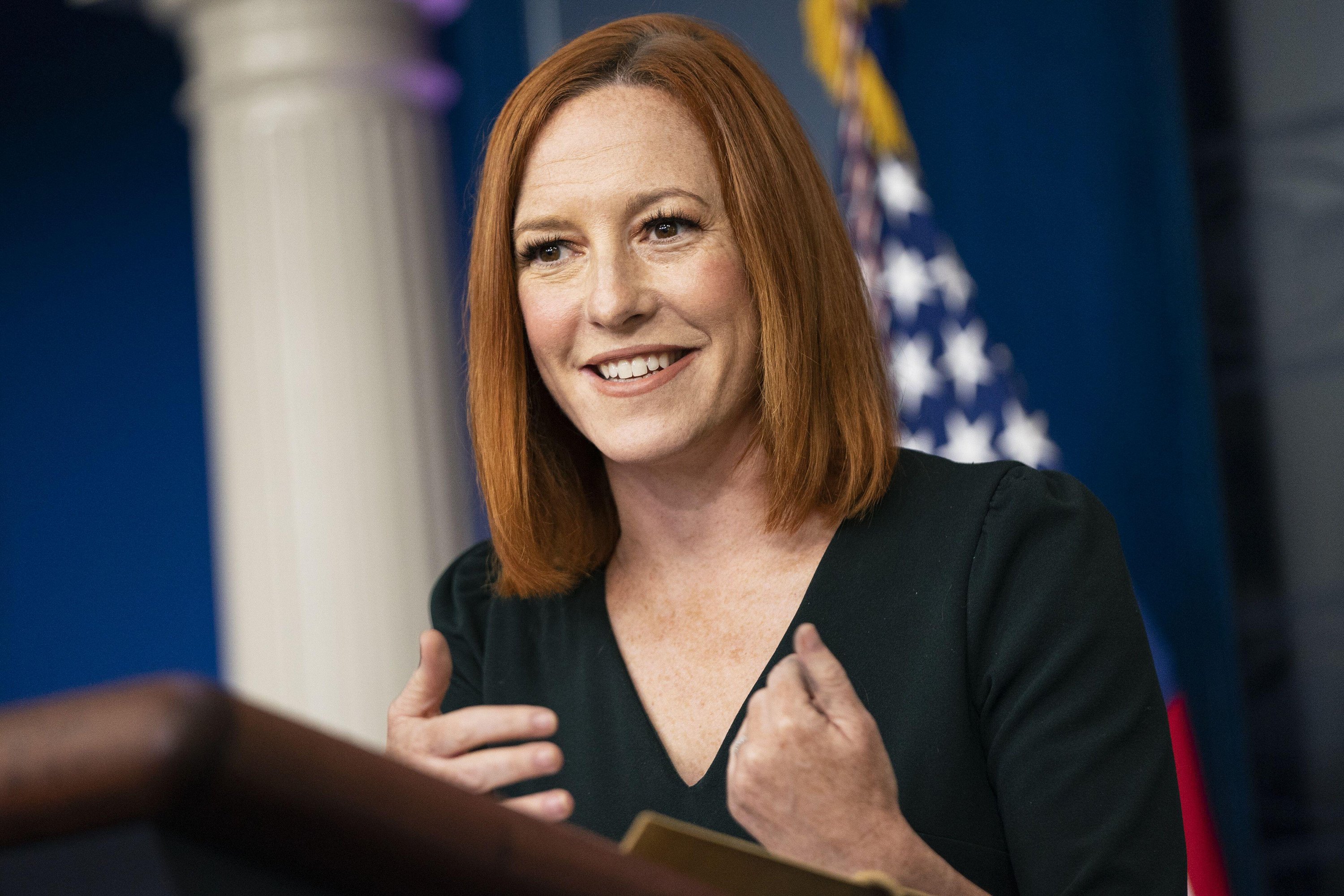 "We'll see what members of Congress propose, but those are not free," she said, touting the overhauled child tax credit in Biden's stimulus plan.

Psaki continued: "If passed, the families of tens of millions of children will continue to get regular payments.

"Obviously, we're continuing to evaluate what their needs are — to continue to get the pandemic under control, put people back to work, but we think that's a proposal with a long-term benefit." 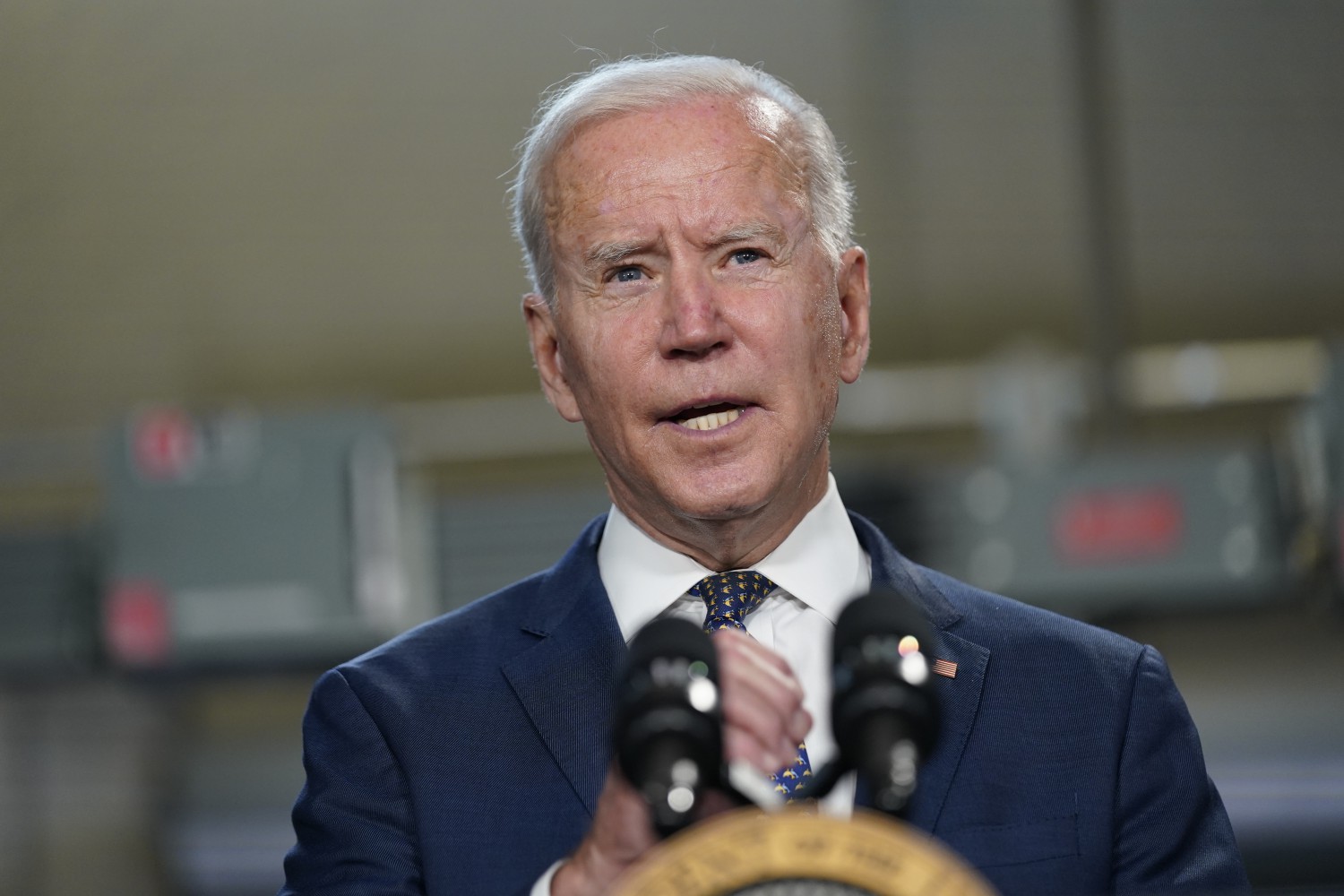 Earlier this year, moderate Democrats pushed to cut off eligibility for wealthier Americans who kept their jobs while receiving the payment.

Biden agreed with this but members of the Republican Party appear to be against sending out the fourth payment as a result of the cost and the resulting debt.

Additionally, the Economic Security Project said fourth and fifth direct payments would keep 12 million people out of poverty in the wake of the pandemic.

Some members of the Democratic Party are concerned with Biden's big spending plans and are concerned it could cost the party the House next year.

One Dem strategist told The Hill: “I can see the ads now: ‘Joe Biden the $6 trillion dollar man.' Most Americans want the government to work but spending $6 trillion doesn’t make political sense.”

“Democrats are like kids being given the keys to the candy store right now,” agreed another. “We have all this candy, and we’ll worry about the stomach ache later.”