Consumers are rallying to British food products to help local suppliers suffering from post-Brexit export chaos and a drop in demand from pubs and restaurants due to coronavirus lockdowns.

Top chefs are among those supporting UK seafood producers who are facing huge problems exporting to Europe, with Rick Stein’s son Jack buying 220lb of lobster a week from a struggling Welsh supplier.

Sales of lamb have rocketed by 14% year-on-year, according to figures from data firm Kantar, with demand especially high for locally-sourced meat sold by high street butchers.

The National Farmers’ Union told MailOnline it had seen a ‘surge’ in demand for British food since the start of the pandemic, and said public support was vital amid continuing border chaos.

It comes as a survey found that half of British consumers said they would buy more home-grown food after Brexit. Supporting farmers and protecting the environment were among the most popular reasons for doing so. 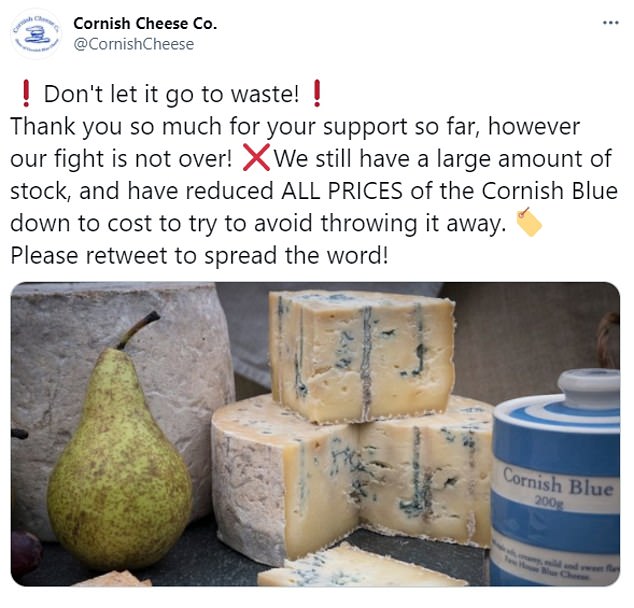 The Cornish Cheese Co, which sells blue cheese made in the county, was left with a mountain of extra stock after the closure of pubs and restaurants.

A social media campaign saw hundreds of customers help them out by putting in orders – although there is still plenty of cheese left to sell.

What is the new paperwork delaying food exports from Britain to the EU?

EU customs declarations and extra checks are now required on food moving from Britain to the EU.

This demands time-consuming paperwork which is then delayed further by customs checks.

Export health certificate – Required for every food item to prove it is safe to eat.

Sanitary and phytosanitary checks – For certain live plant and animal products including root vegetables, leafy vegetables and most fruits.

Shellfish producers have also been clobbered by a Brussels ban on selling live mussels, oysters, clams and cockles to EU member states.

The live animals can only be transported to the Continent only if they have been treated in expensive purification plants.

The UK seafood industry has been badly hit by Brexit-related delays, with companies complaining that border delays had left their produce rotting in lorries.

Shellfish producers have also been clobbered by a Brussels ban on selling live mussels, oysters, clams and cockles to EU member states.

The live animals can only be transported to the Continent only if they have been treated in expensive purification plants.

The lobster is cooked and sold in Stein’s at Home menu boxes, which are sent out to local homes in Padstow.

‘I messaged [Syren] on Facebook and said we’ll take whatever you’ve got because we need it, if you’ve got a shipment stuck at a port call us anytime,’ he told The Caterer.

He posted on Twitter: ‘Wow. Thanks everyone for ordering these. We sold thousands. Lango [langoustines] guy has never had such a big order.’

Meanwhile, online delivery site Local and Independent is helping shellfish producers to sell direct to British consumers, and has waived commission on all sales for the first three months.

Its director Craig Allen said: ‘One of the reasons we set up was to help out fishermen and farmers in these changing times.

‘We also think the EU are playing games with our fishing industry and this will make life harder for British fishermen and encourage more European fishermen to take advantage of this change, again having an immediate knock on effect on our industry.’

A poll late last year found that half of British adults intend to buy more UK products after Brexit. 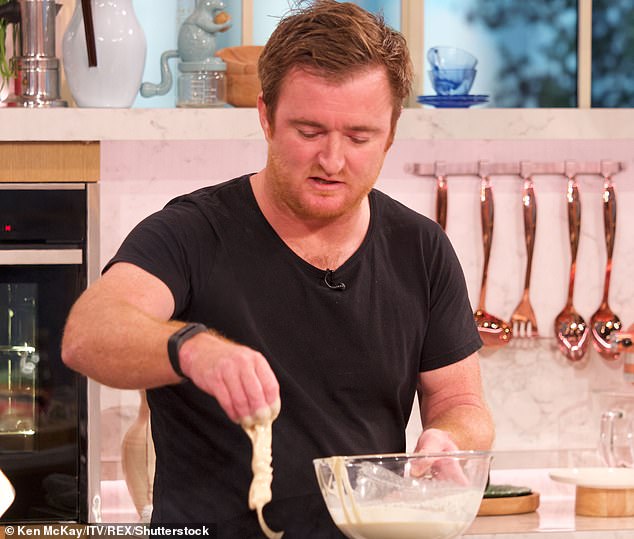 Cornish fisherman are to cast aside the names of two of their most common catches and rebrand them in a bid to lure in more customers. 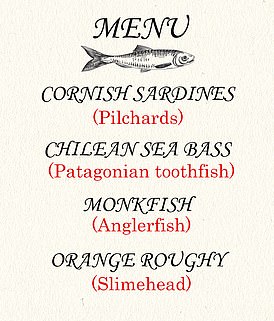 Local industry chiefs fear the names ‘spider crab’ and ‘megrim’ might be putting customers off.

In a bid to drum up more UK business in the wake of Brexit, they are looking at the successful rebrand of the popular monkfish, previously known as anglerfish, for inspiration.

Under the plans Cornish fisherman will hook the name megrim and replace it with ‘Cornish sole’. Spider crab will be rebranded as ‘Cornish king crab’.

The survey of 2,000 people found that two thirds want to support the economy, while many thought it was simply a logical choice.

And everyone asked said it was important for major brands to support British producers following the UK’s exit from the EU.

Dean Towey, from Princes, owner of food production company Crosse & Blackwell which commissioned the survey, said: ‘It’s clear from the research that consumers are more committed than ever to buying local produce and supporting British farmers.’

‘Of course, sales of lamb in restaurants and hotels have been much lower, but demand from the retail sector has been strong.

‘We’ve seen growing sales across all types of British retailers, but especially in independent butchers, which is a very interesting trend.’

NFU President Minette Batters said: ‘Since the start of the pandemic we have seen a welcome surge in people looking specifically for British produce and wanting to buy direct from farmers, farm shops and butchers, and looking for the Union Jack and Red Tractor logo when shopping.

‘With businesses facing new challenges trading and exporting, the continued support of the public is invaluable.

‘British farmers work tirelessly to ensure the highest health and welfare for their livestock and are world leaders in producing climate-friendly food.’ 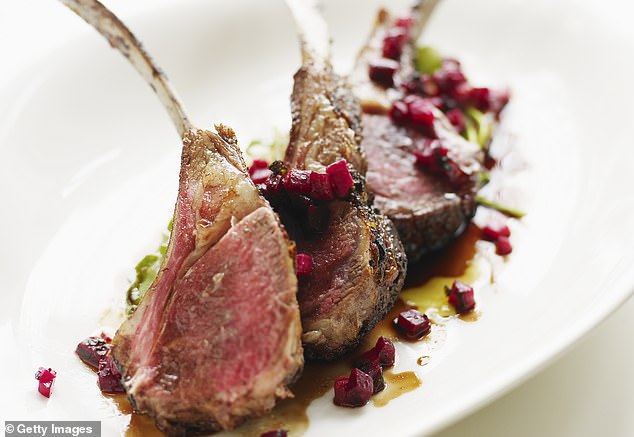 Sales of lamb have rocketed by 14% year-on-year, according to figures from data firm Kantar, with demand especially high for locally-sourced meat sold by high street butchers