A SHERIFF'S deputy in Georgia fatally shot a man who "charged at him" with a rock, authorities have said.

Yassin Mohamed allegedly fled from the officer early Saturday after being spotted standing in the middle of a road in Claxton, a city of 2,000. 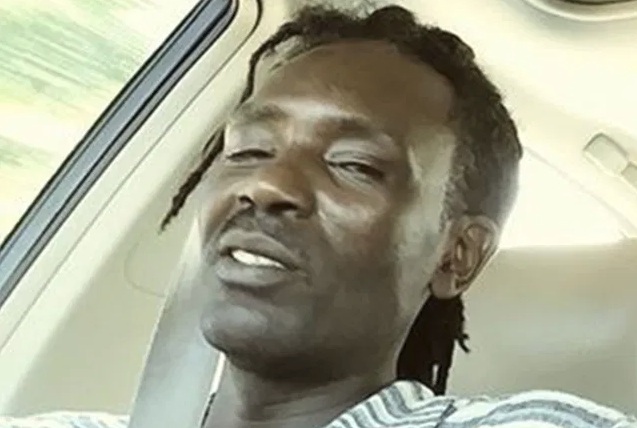 Mohamed, 47, picked up several rocks and tossed them at the Evans County deputy, according to the Georgia Bureau of Investigation.

The suspect "then charged the deputy with a larger rock at which point the deputy discharged his firearm," the GBI said.

Mohamed was pronounced dead at the scene, and an autopsy will be conducted at the GBI crime lab in Pooler.

He had recently been detained by the sheriff's office after he attacked an officer with a pipe and and "attacked an ambulance," according to the GBI.

The officer-involved shooting will be turned over to the Atlantic Judicial Circuit District Attorney’s Office for review.