POLICE clashed with crowds of drinkers in London tonight, just hours before the capital was plunged into a Tier 2 coronavirus lockdown.

Swarms of revellers made the most of their final night of freedom as officers patrolled the streets for "dangerous and reckless" Covid breaches.

It came as nine million Londoners were plunged into a Tier Two lockdown at midnight, preventing households from sharing a pint in the pub from now on.

The Met Police ramped up patrols on the streets to break up boozy gatherings and desperately tried to send punters home at 10pm.

Drinkers were seen piling out of pubs in Soho as cops muscled their way through the crowds.

Things escalated in the capital when drinkers were asked to leave before the curfew at 10pm.

Crowds of protesters held up banners and officers were pictured making arrests.

One reveller was loaded into the back of a police van as cops continued to monitor the situation.

Deputy Assistant Commissioner Matt Twist, the Met's lead for the Covid-19 crisis, told the Evening Standard: "This is a critical moment in London's fight against this deadly virus."

Mr Twist added: "Frustratingly, we have seen a small number of dangerous and reckless breaches of the regulations and as the alert level in London increases, we are adopting our policing approach.

"Communities across London can therefore expect to see an increase in our efforts to deal with the most deliberate, harmful and flagrant breaches of regulations."

It comes after Health Secretary Matt Hancock announced the decision to move London to Tier 2 in the Commons on Thursday.

He warned the threat from the bug in the capital was "grave and serious" but added that he wants "the time London is in Tier 2 to be as short as possible".

Mr Hancock said: "In London, infection rates are on a steep upward path with cases doubling every 10 days.

"We know from the first peak the infection can spread fast and put pressures on the NHS."

The restrictions ban people in these areas from mixing with anyone from another household indoors, but can meet up in beer gardens and private gardens, where the national rule of six applies.

Travel is permitted to amenities that are open, for work or education, but people are advised to reduce their number of journeys where possible.

Schools, universities and places of worship are allowed to remain open, as well as offices and business venues.

All measures are subject to a review every 4 weeks.

The Health Secretary stressed that following a localised approach was critical to avoid "greater economic damage in the future". 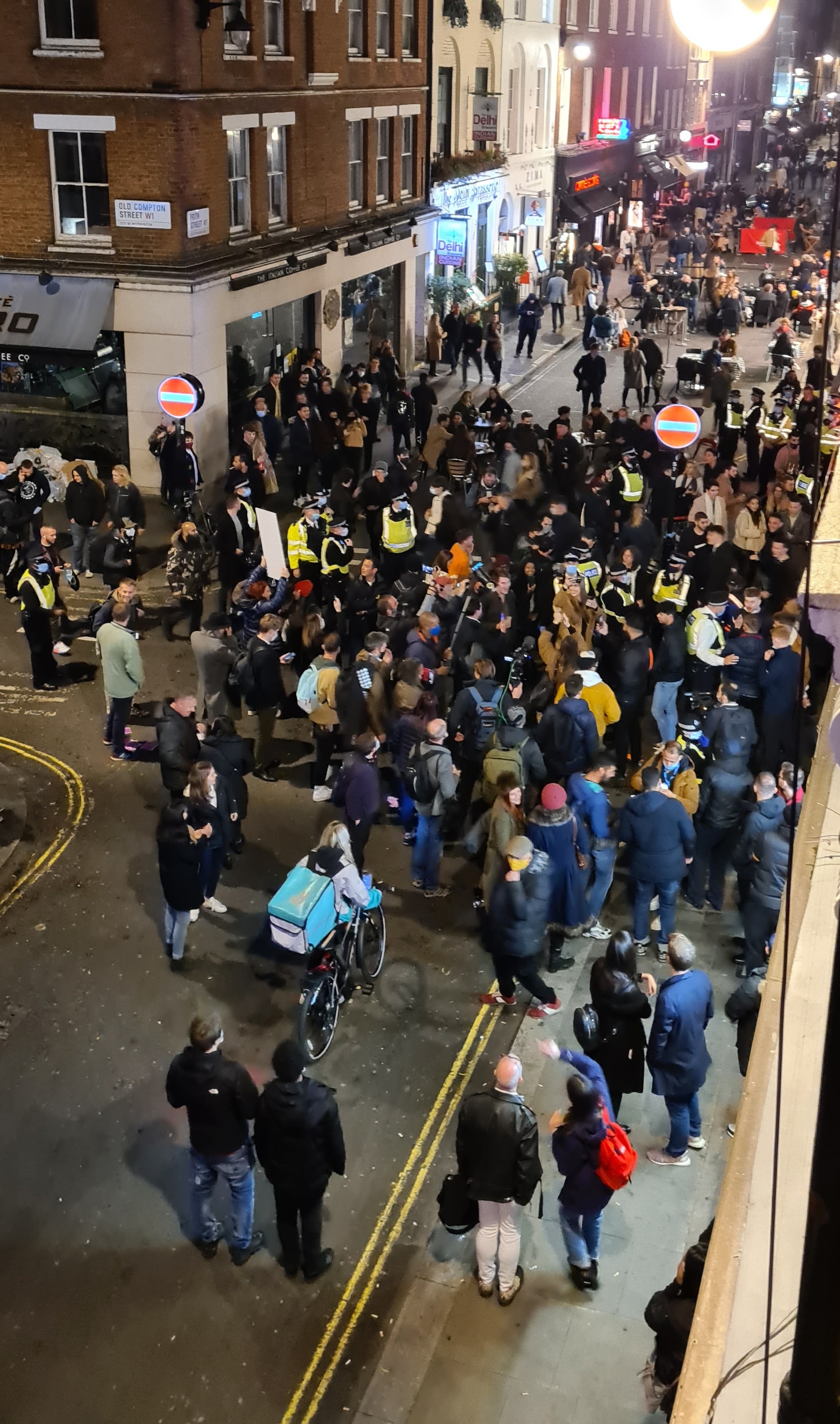 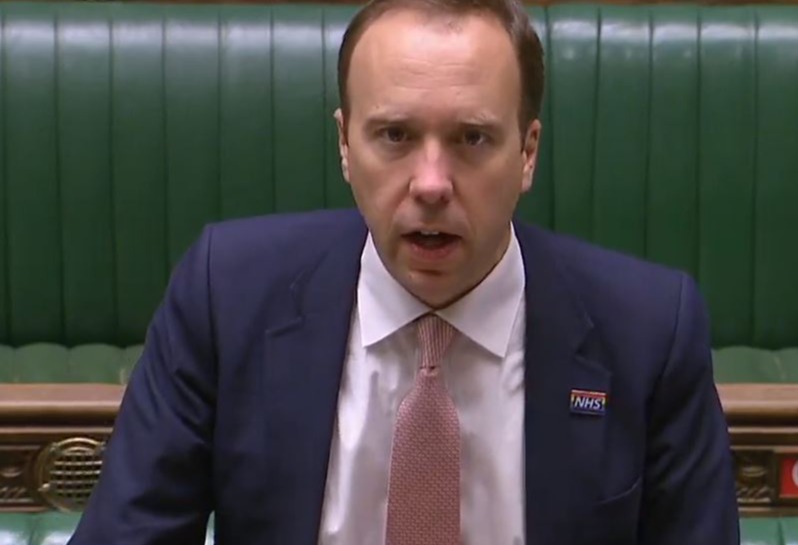