POLICE have issued an apology after a video emerged yesterday of an officer threatening to "make something up" to arrest a driver.

In the video, filmed in Accrington, the police officer aggressively challenged Adam Kidger, who protested his innocence. 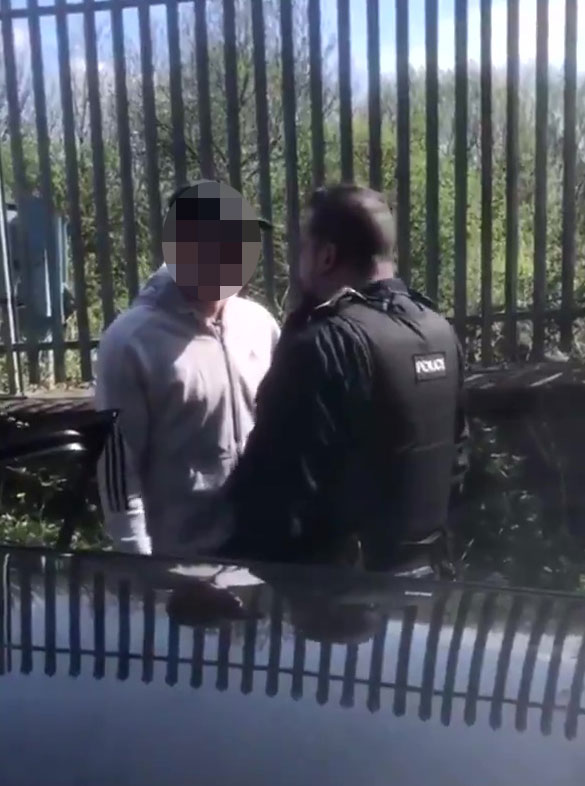 Adam, from Accrington, in Lancashire, said he was pulled over while driving his car yesterday after buying a quad bike.

In the video Adam asked why he'd been stopped, saying: "You're harassing me. What for? I've done nothing wrong."

The officer replied: "Do you want me to show you the definition of harassment? Give me the keys and sit in the car and shut up."

He then squared up to Adam and shouted: "If you want to f******g step to me then fine, I will lock you up. We'll do that shall we?

Adam responded saying "but I've done nothing wrong" before the officer snapped: "I will make something up. Public order, squaring up to a police officer. Shall I do that?"

He added: "Who they going to believe, me or you?"

He then turned to another men, who was filming the incident, and said: "You can film all you want."

Speaking today about the incident, Adam, 24, said: "He just lost it.

"He came right up to me and started shouting, he wasn't even two metres apart like he should have been.

"He was so angry he was spitting in my face. I think he was just annoyed because I had all the paperwork for the bike and could prove it wasn’t stolen.

"That’s why he threatened to lock me up for something else."

He added: "So far, I've not had an apology off the police.

"But I want this to go further. That officer should lose his job, you can't treat people like that."

most read in news

However Lancashire Police have now issued an apology after the video went viral.

A spokesman for the force said: "We are already aware of footage circulating on social media regarding an officer's actions during an incident in Accrington yesterday.

"The matter is being investigated and has been referred to our professional standards department.

"It is clear from the footage the member of the public deserves an apology which we will attempt to provide him with today." 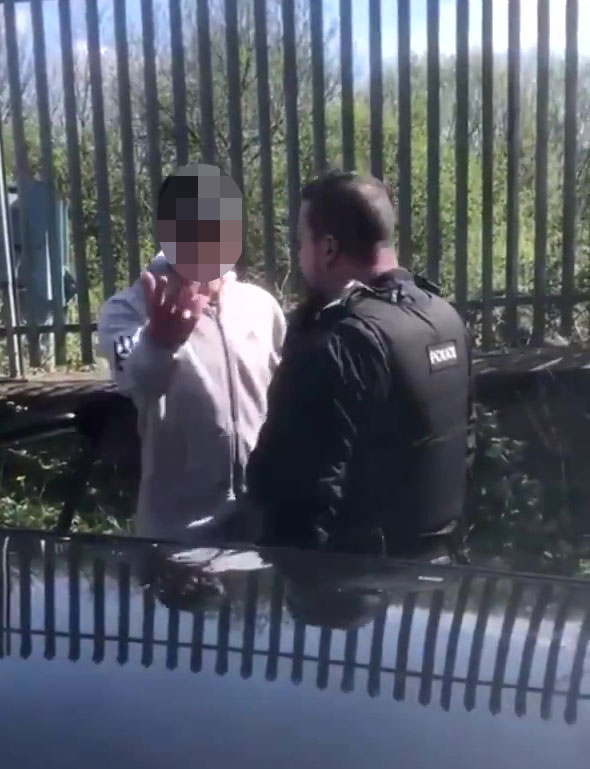