COPS have launched a hunt for a gunman who threatened two prison officers outside a jail.

The armed and dangerous suspect ambushed the guards as they patrolled the perimeter of Leeds prison. 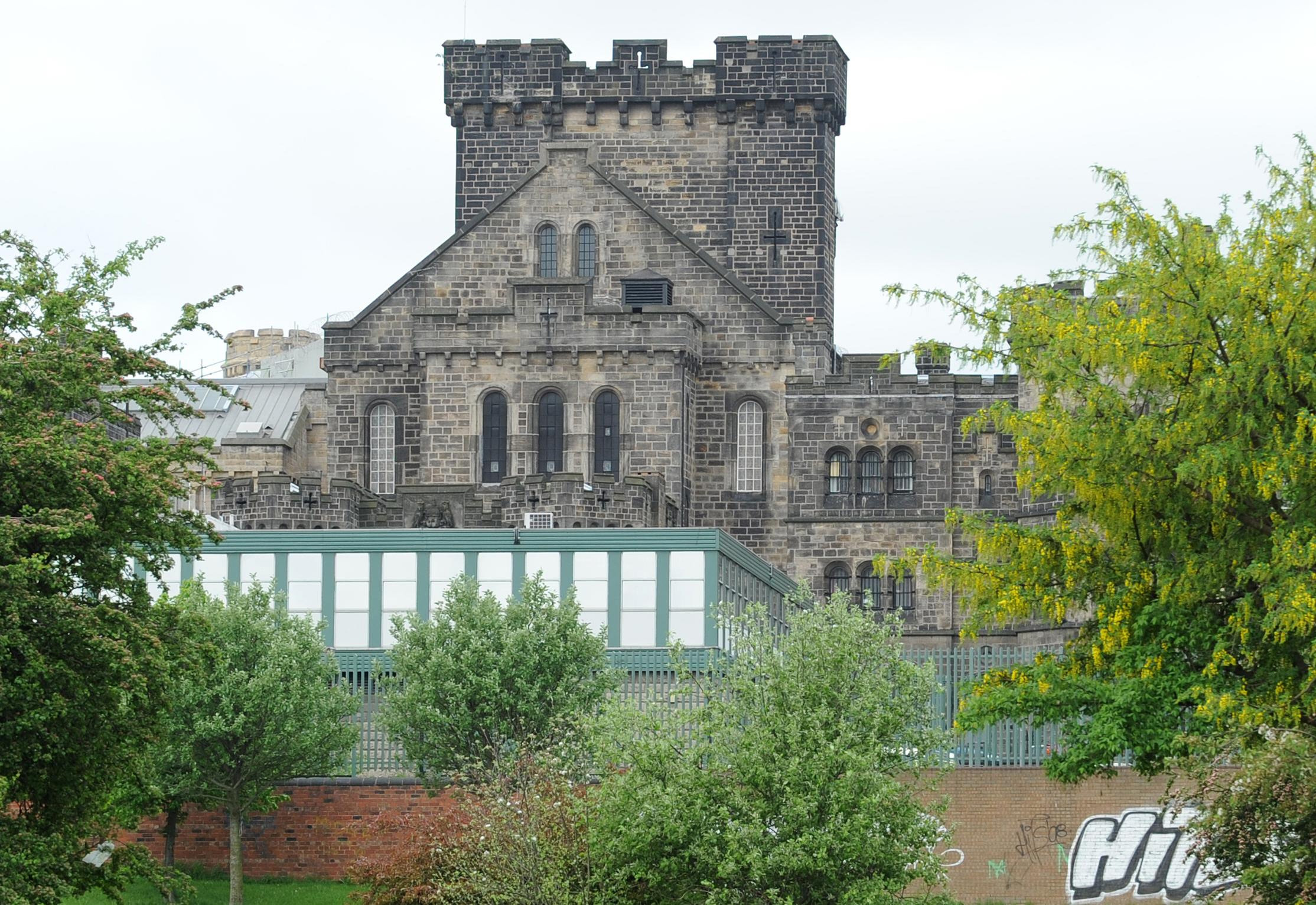 He roared up in a black Vauxhall car and pointed a handgun from the driver's window.

The man then drove away without saying a word.

A source said: "The officers feared for their lives.

"They were literally staring down the barrel of a gun. Both thought they were dead men.

"One theory is the attack was a warning to stop going hard on local gangsters locked up.

"The prison runs a tight ship and inmates are dealt with firmly – but fairly."

West Yorkshire police launched an investigation into the incident on 14 July at about 10.40am.

A spokesperson said: "Police received a report from the Prison Service that a male had been seen in possession of a firearm while driving past Armley prison on 14 July.

A Prison Service spokesperson said: "Our staff are being fully supported and helping police with their ongoing investigation.”