POLICE stopped the Reading terror suspect in the street and walked him back to his flat the day before the attack, it has been reported.

Khairi Saadallah was no where to be found on Friday evening when officials reportedly went to his home to perform a routine check. 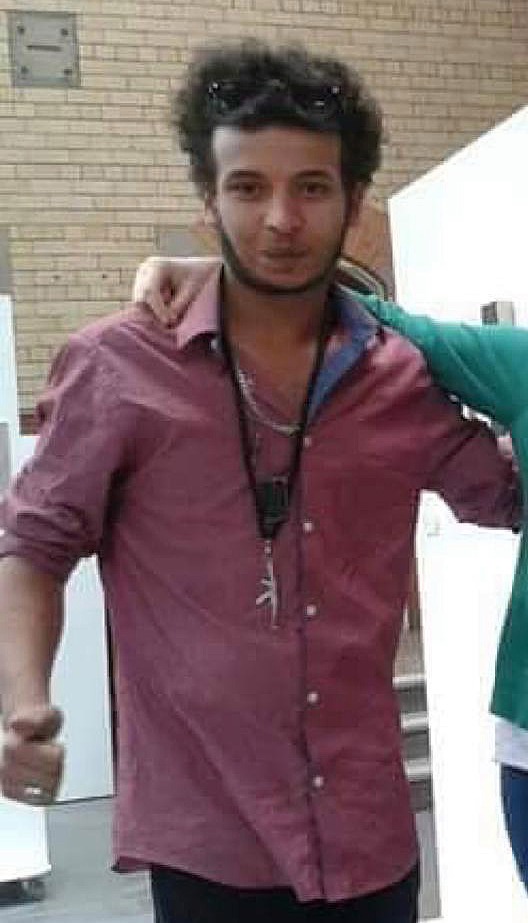 A specialist mental health team were asked to look for the 25-year-old, the Daily Mail reported.

He was reportedly found just before midnight on a street in Reading and taken back to his council flat.

Sources told the Daily Mail that several police and psychiatric nurses – known as a "street triage" team that is run by Thames Valley Police and the NHS – found Saadallah after an alert was raised.

His mother told The Daily Telegraph her son should have been admitted to a mental health unit.

His cousin translated for her from Tripoli, Libya and said: "She is saying: 'He is on medication. His mental health has deteriorated since Ramadan. He couldn't sleep, he had nightmares. He had asked me to pray for him.'

"She said: 'Why was he out on the streets and not in a mental health centre?'" 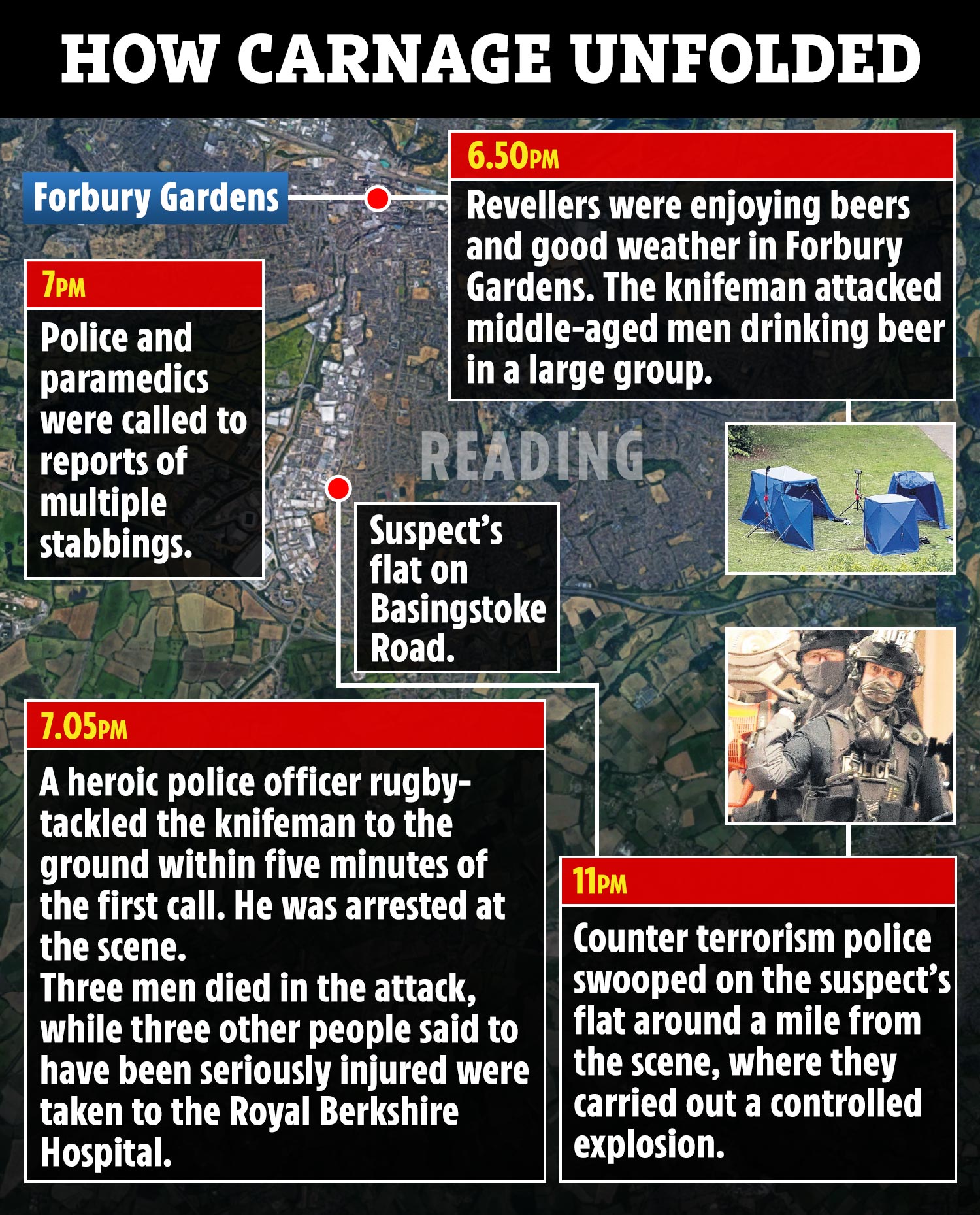 His sister who did not want to be named told Sky News: "I'm deeply sorry for the families, the victims, everything you know.

"And I'm really sorry for Khairi too who has suffered for all this."

Saadallah was involved in the government’s Prevent deradicalisation programme when he was given asylum in 2018, The Times has reported.

He was assessed by mentors in the anti-extremism scheme, but Prevent officials did not consider him to be a terror threat, sources told The Times.

Three others who were injured in the stabbing in Forbury Gardens in Reading, Berks, were discharged from hospital on Monday.

Saadallah, originally from Libya, is accused of randomly knifing strangers in a bloodbath at the town's Forbury Gardens at about 6.45pm on Saturday. 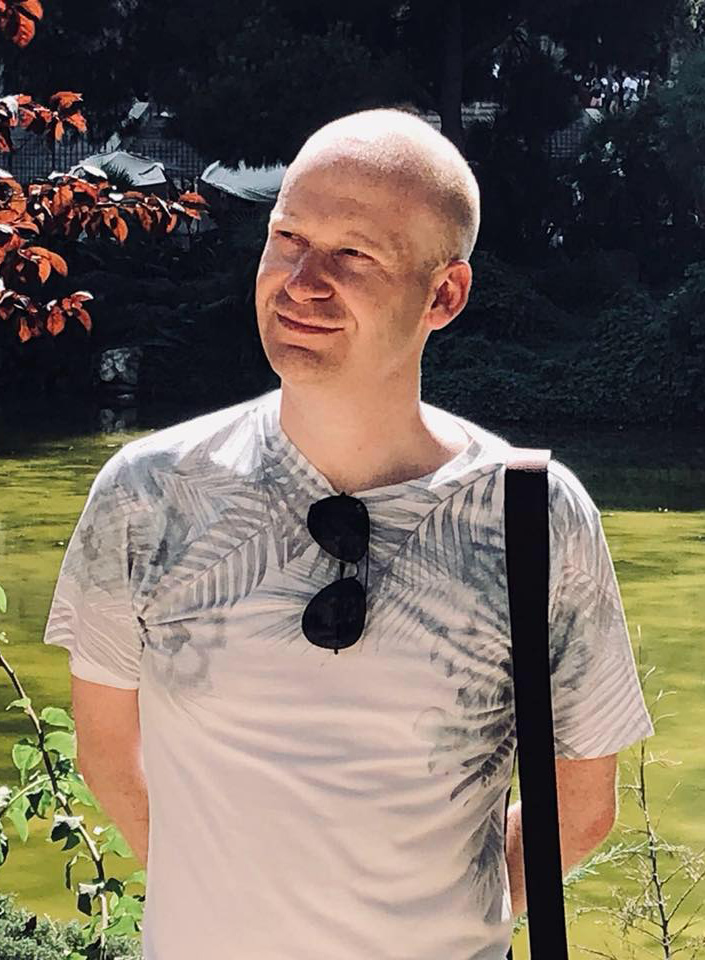 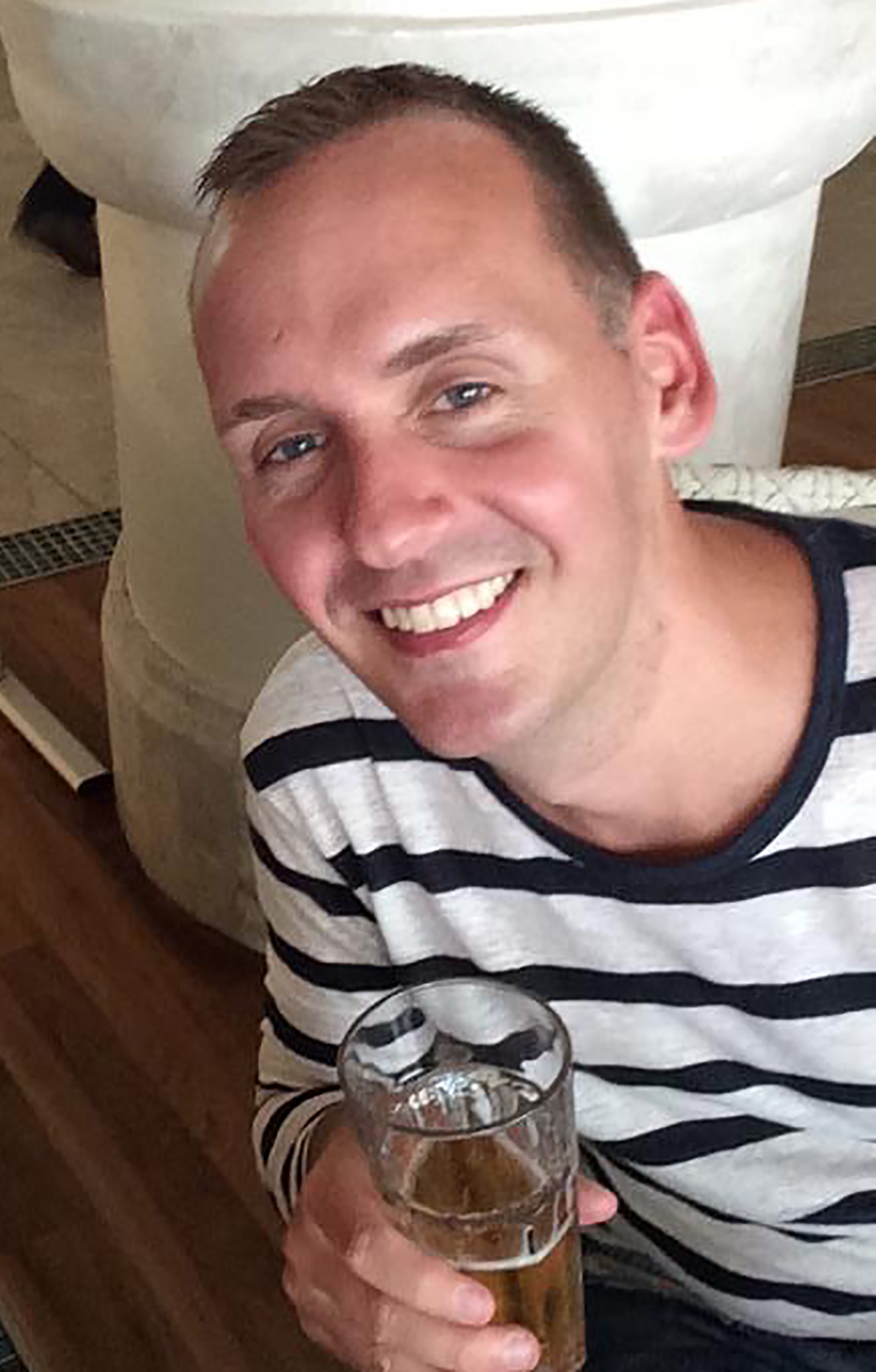 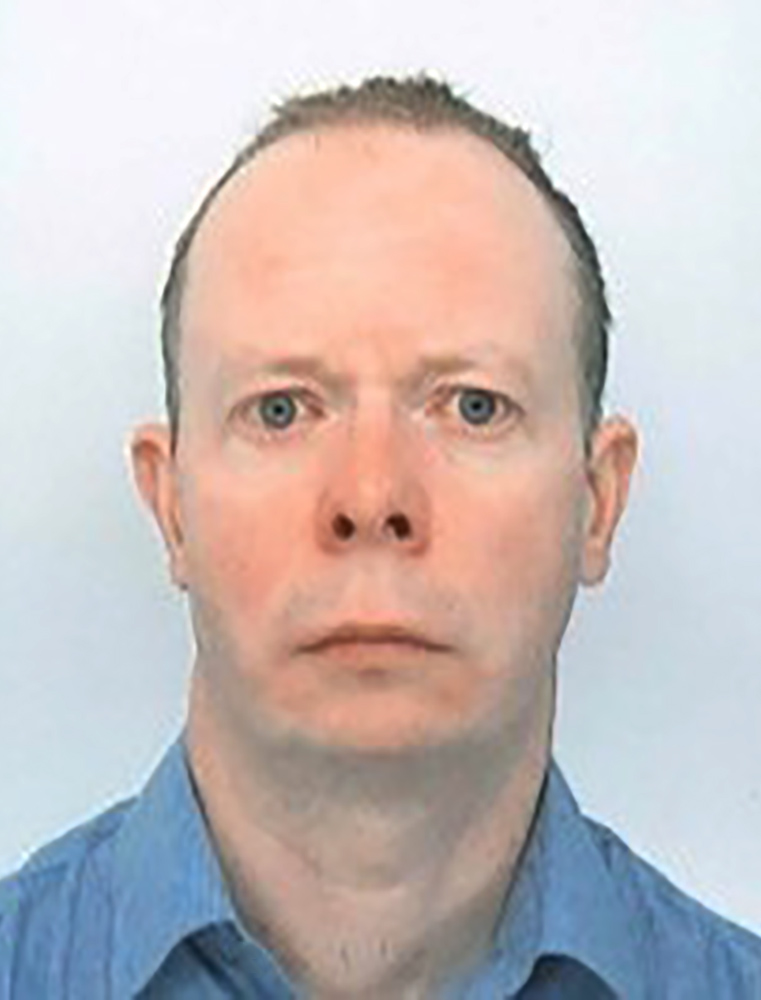 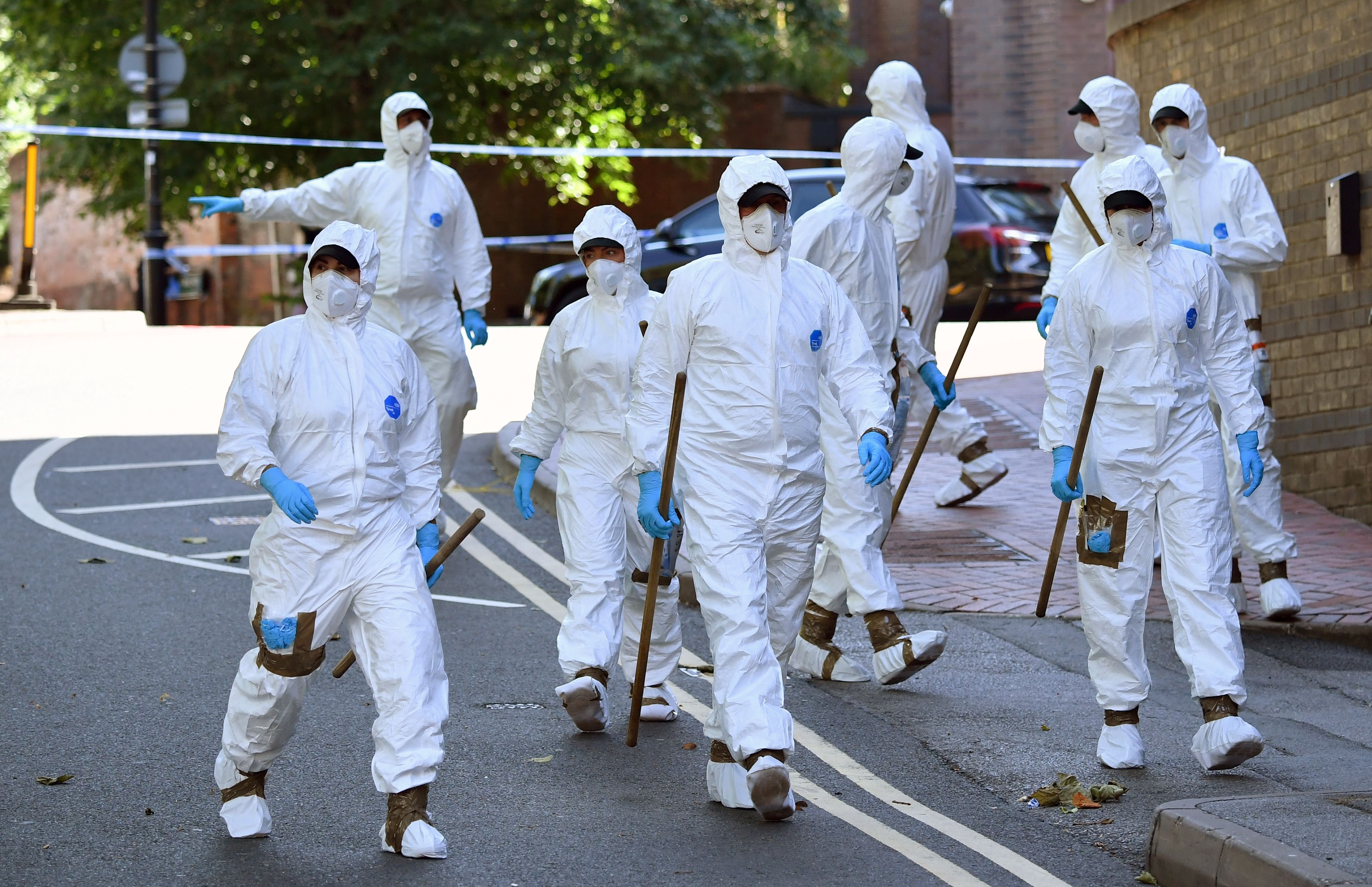