WITH sad predictability, the corona crisis has seen headline-grabbing politicians seem to achieve immunity from common sense and the ability to face reality.

Case in point this week: Welsh Labour MP Chris ­Bryant, who found fleeting internet notoriety for telling me that believing in herd immunity — a scientific theory since 1923 that has saved the human race from infectious diseases many times over — makes me a “nutcase” (sensitive language as ever from the chair of Parliament’s Standards Committee). 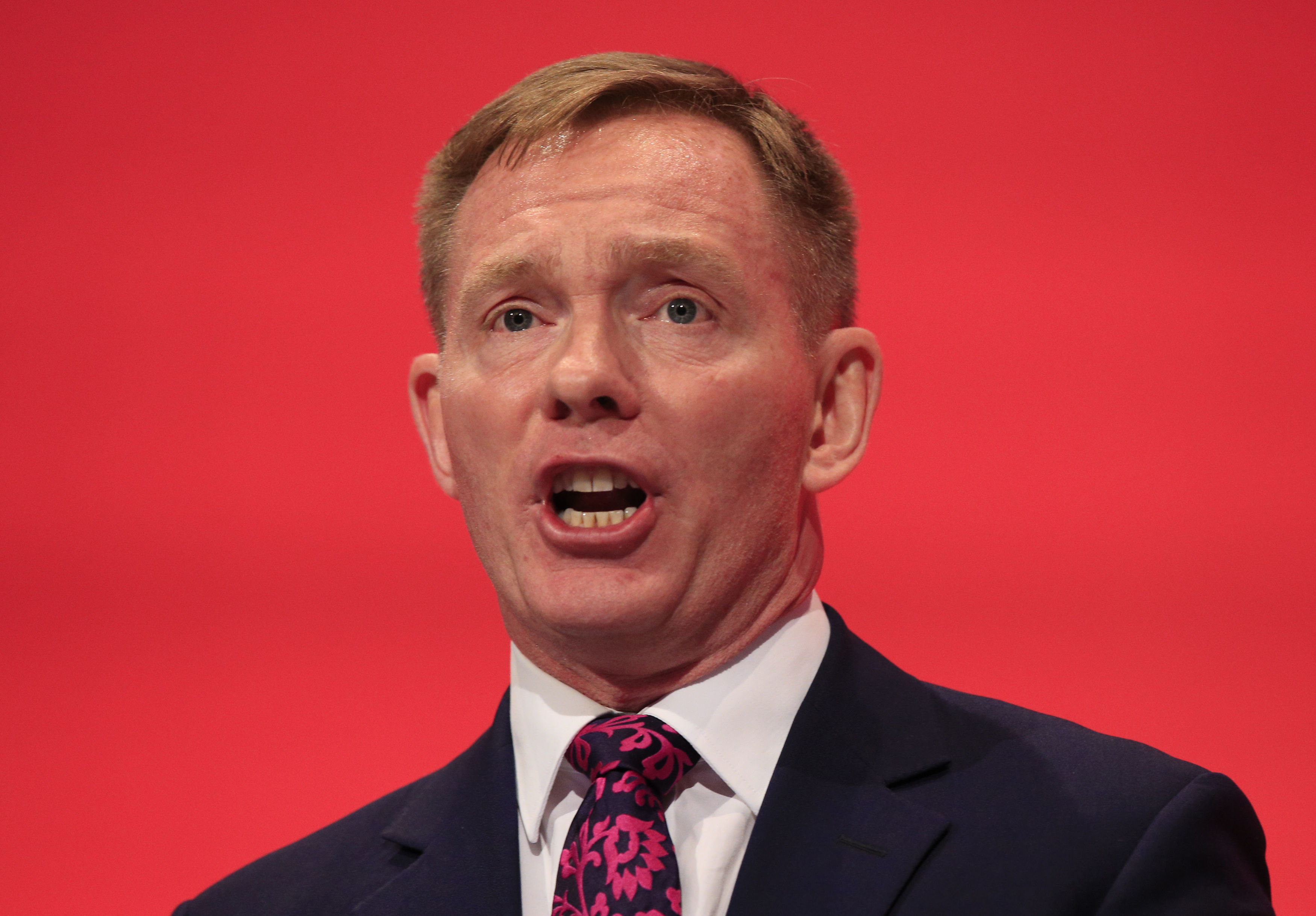 If you remove political ­posturing from the discussion, the reality is that natural immunity to Covid-19 is the only way out of the current maelstrom.

The question is, how we are going to get there.

I strongly believe Keir Starmer’s approach of damning the country to a never-ending series of national lockdowns (even if they give them fancy names like circuit-breakers and firebreaks) is misguided.

Scientists around the world crunching actual data, rather than relying on dodgy modelling, are increasingly saying the same thing about the damage that would do.

A Lancet study of 50 countries, for example, found no link between lockdowns and decreased Covid mortality.

Even the World Health Organisation has flip-flopped and now agrees that shutting down countries has one major consequence — making poor people poorer.

The true cost of lockdown was revealed in the starkest of terms this week, with ONS statistics showing an excess death toll of 26,000 in private homes from the start of lockdown in March to September. Just three per cent were linked to Covid.

The vast majority of those poor souls were either scared into staying home or told to by medical professionals — and it killed them.

Why have our broadcasters like BBC and Sky News not started a lockdown death toll to run alongside the coronavirus figures they put on large graphics multiple times a day? As regular readers know, I am well aware of the brutality of the coronavirus. I picked it up in the initial London outbreak in March and it wasn’t a pleasant experience.

This deadly virus is not something to take lightly and I absolutely accept our way of life has been changed completely, with the prospect of large gatherings or going to a nightclub sadly a long way off.

However, I am equally scared by the consequences of lockdown. 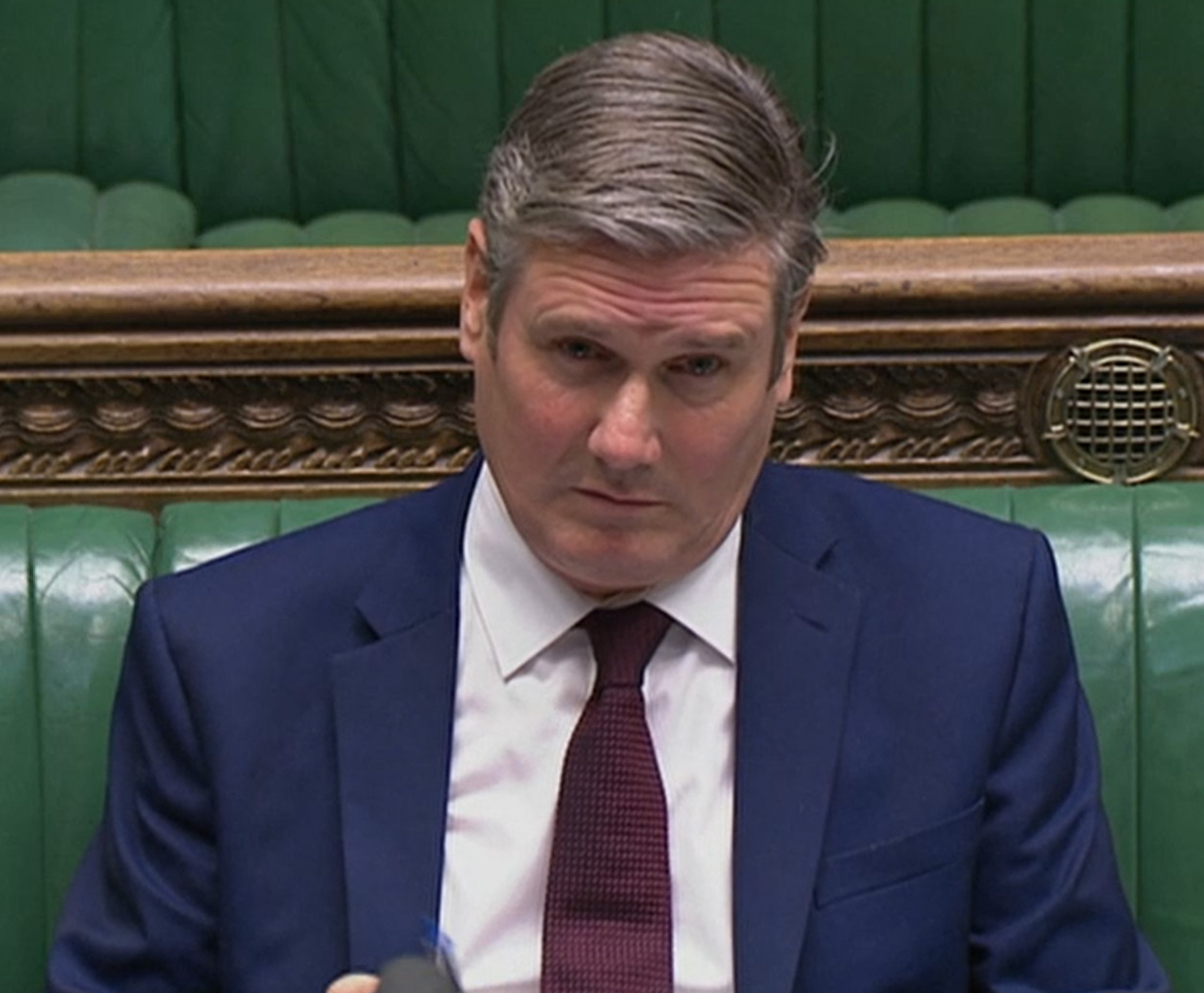 My heart breaks for those diagnosed with cancer at this time, many of whom have seen life-saving treatment delayed for weeks or months.

Which brings me back to why we should all want to achieve herd immunity — responsibly and over a long period of time. That is not a “crackpot” theory, as that irresponsible showboater Chris Bryant dangerously told me.

Remember back in March when Patrick Vallance, our Chief Scientific Adviser, said “our aim” is to “build up some kind of herd immunity so more people are immune to this disease and we reduce the transmission, at the same time we protect those who are most vulnerable to it”?

Vallance is now so terrified about the potential ugly results of a public inquiry into coronavirus that he pretends it was never part of our response plan.

What must be stressed is that herd immunity does not mean letting the virus rip through the community.

It is an end goal that will eventually be achieved through a series of measures, including — please God — a vaccine.

Until then, I agree with Manchester City Council leader Sir Richard Leese — a sensible Labour man — who published figures this week showing an enhanced shielding programme in his region would cost just one fifth of a tier-three lockdown.

I appreciate this is a controversial proposition. Huge personal sacrifices would be made by around five per cent of the population. But we must be allowed to have the debate WITHOUT nasty name-calling.

The most dangerous thing we can do at the moment is censor scientists — including the eminent authors of the Great Barrington Declaration — whose science doesn’t fit the narrative of Sage, the Government or the opposition.

At just 32, Martin Bashir pulled off a journalistic coup for the ages as Lady Di revealed enough scoops in one hour to fill 100 newspaper front pages, including the still-shocking revelation she didn’t think her husband was up to being king. 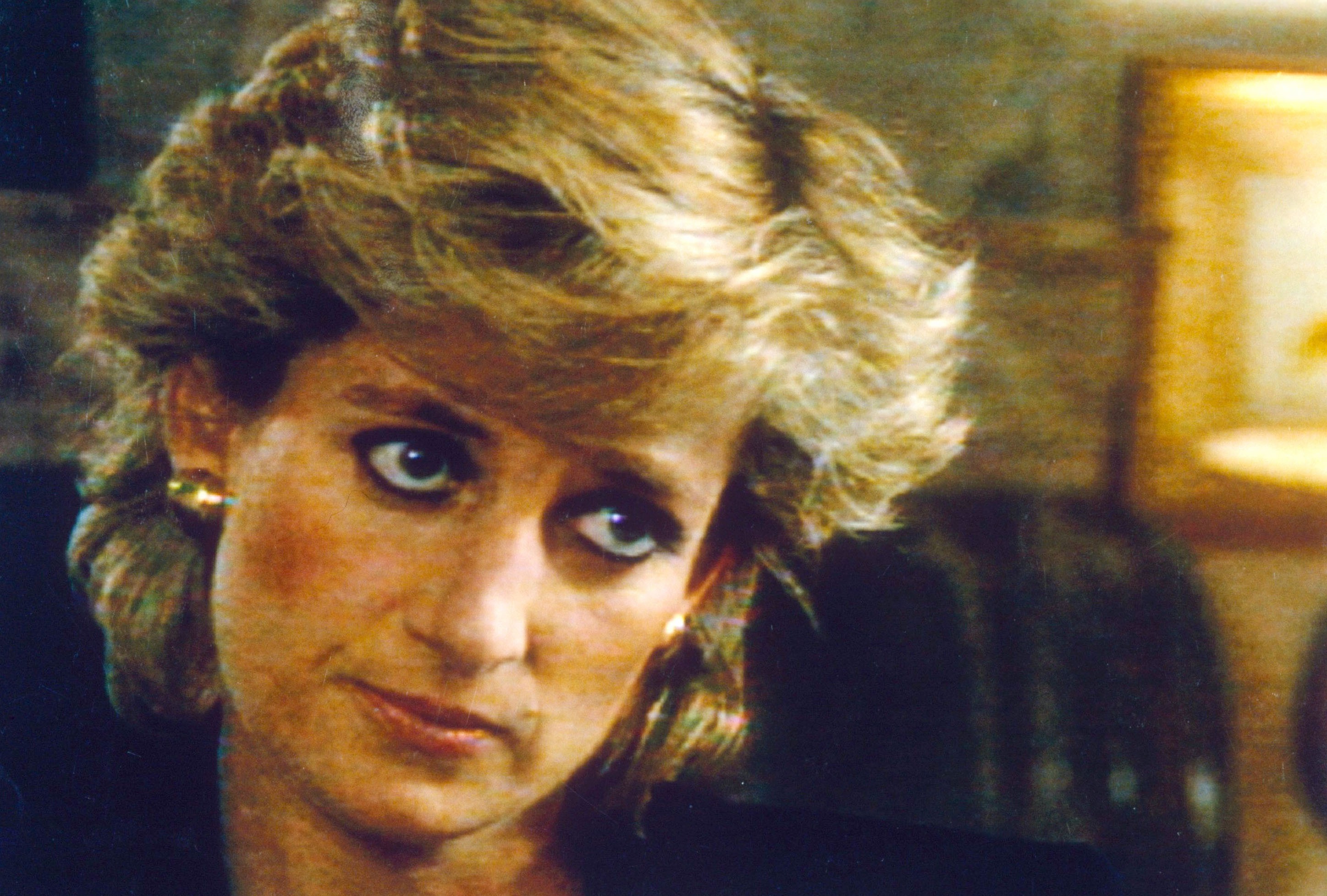 As the 25th anniversary of that seismic moment approaches, Channel 4 and Five have both produced their own programmes looking at the intriguing and compelling story behind the interview.

Those programmes featured a lot of jealous sniping about Bashir’s incredible coup, which is all about jealousy and feels particularly distasteful given the supreme journalist is currently seriously ill with Covid. Oddly, the BBC has remained conspicuously silent.

For years, they have censored Diana’s historic interview.

Licence fee payers who funded its production can’t even watch it on YouTube or the BBC website.

One has to wonder why. Perhaps to curry favour with senior royals who remain traumatised by Di’s tell-all.

Even more shockingly, 20 minutes of unaired footage from the interview is rumoured to remain unreleased, including the Princess of Wales’s version of her relationship with the Queen Mother.

This is a matter of historic record.

Historians and the public deserve to see the interview in full.

Diana went to great lengths to tell her story. We owe it to her.

The Covid ‘one rule for them’ awards

THE One Rule For Them Awards: A semi-regular celebration of the hypocrisy of the elite and powerful during the Covid crisis. 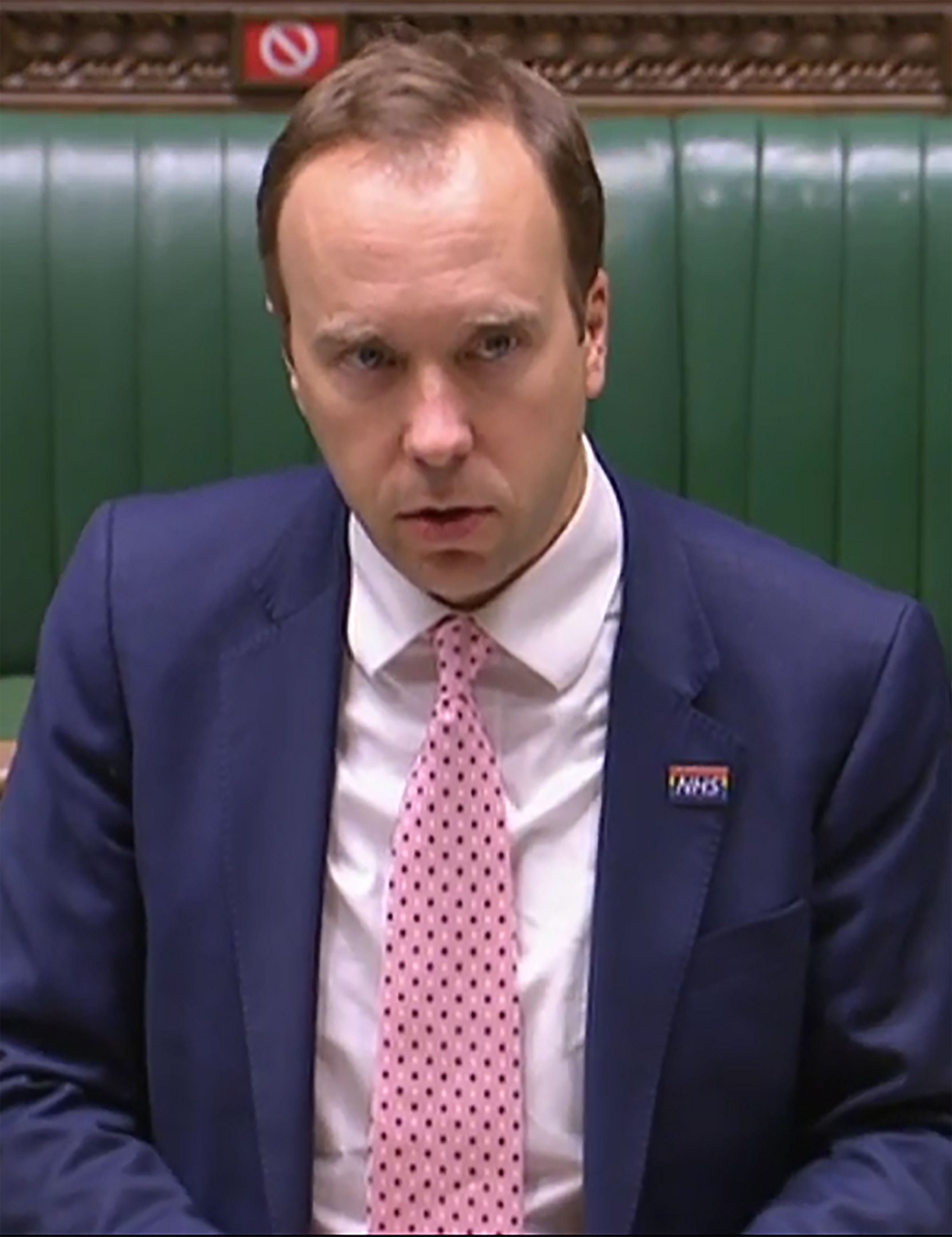 Of course, the ultimate Islington champagne socialist has, thus far, escaped without even a fine.

Thank God this extremist is not in power during the biggest international crisis since World War Two. 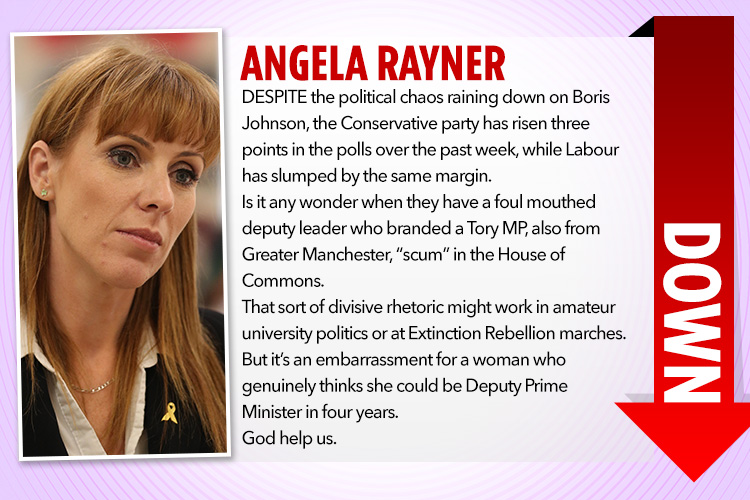 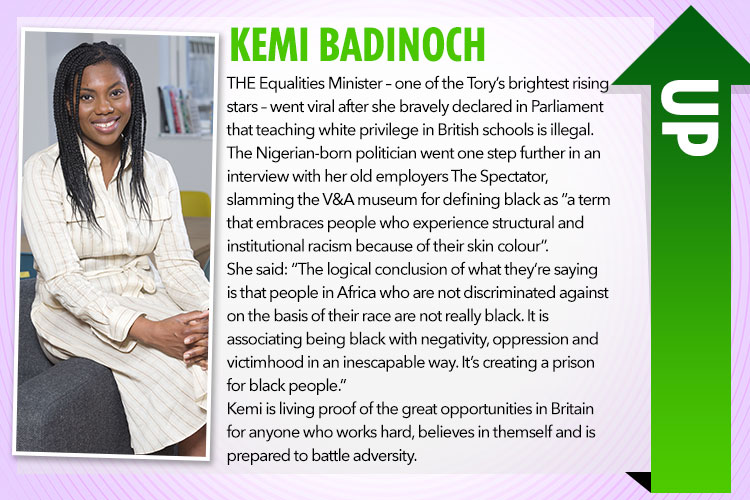 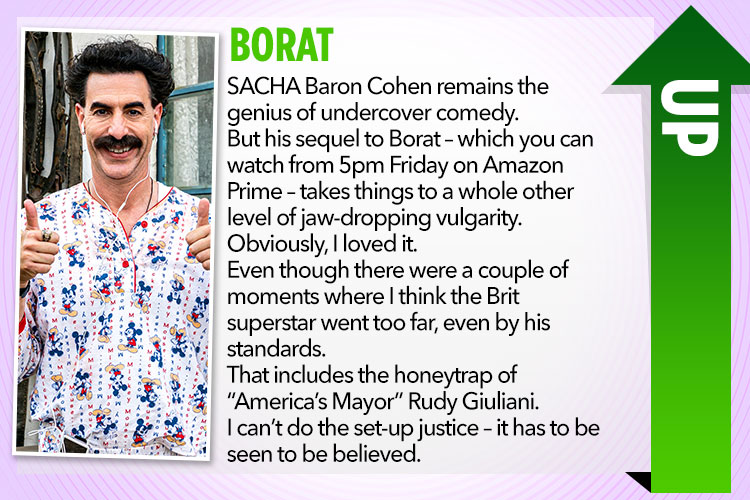