LANARKSHIRE faces being moved into Tier Four by Nicola Sturgeon when her new lockdown system comes into place, it has emerged.

A leaked government letter to Cosla revealed that both North and South Lanarkshire could face tougher restrictions than the rest of Scotland from November 2 onwards – and showed proposed lockdown tiers for the rest of the country. 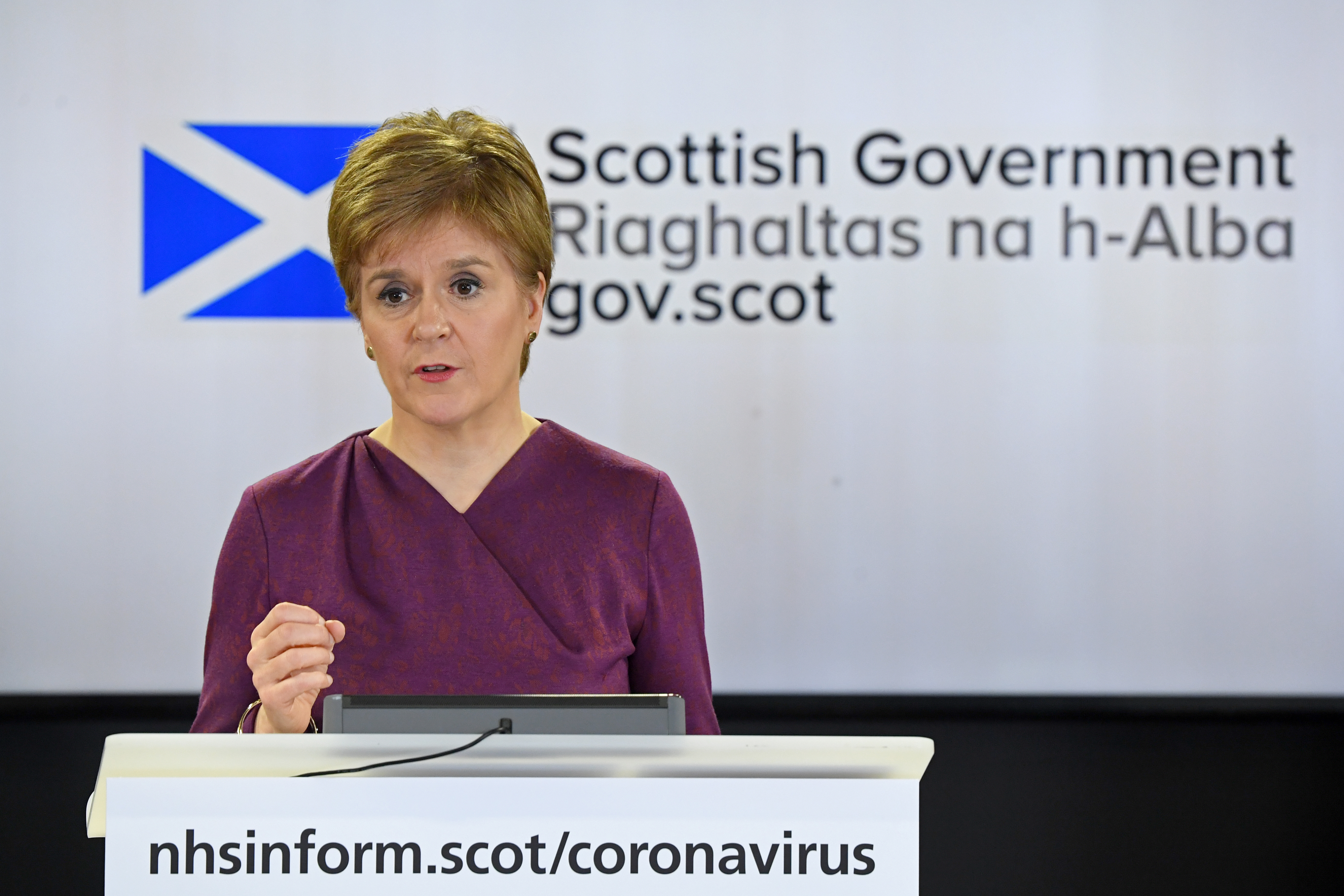 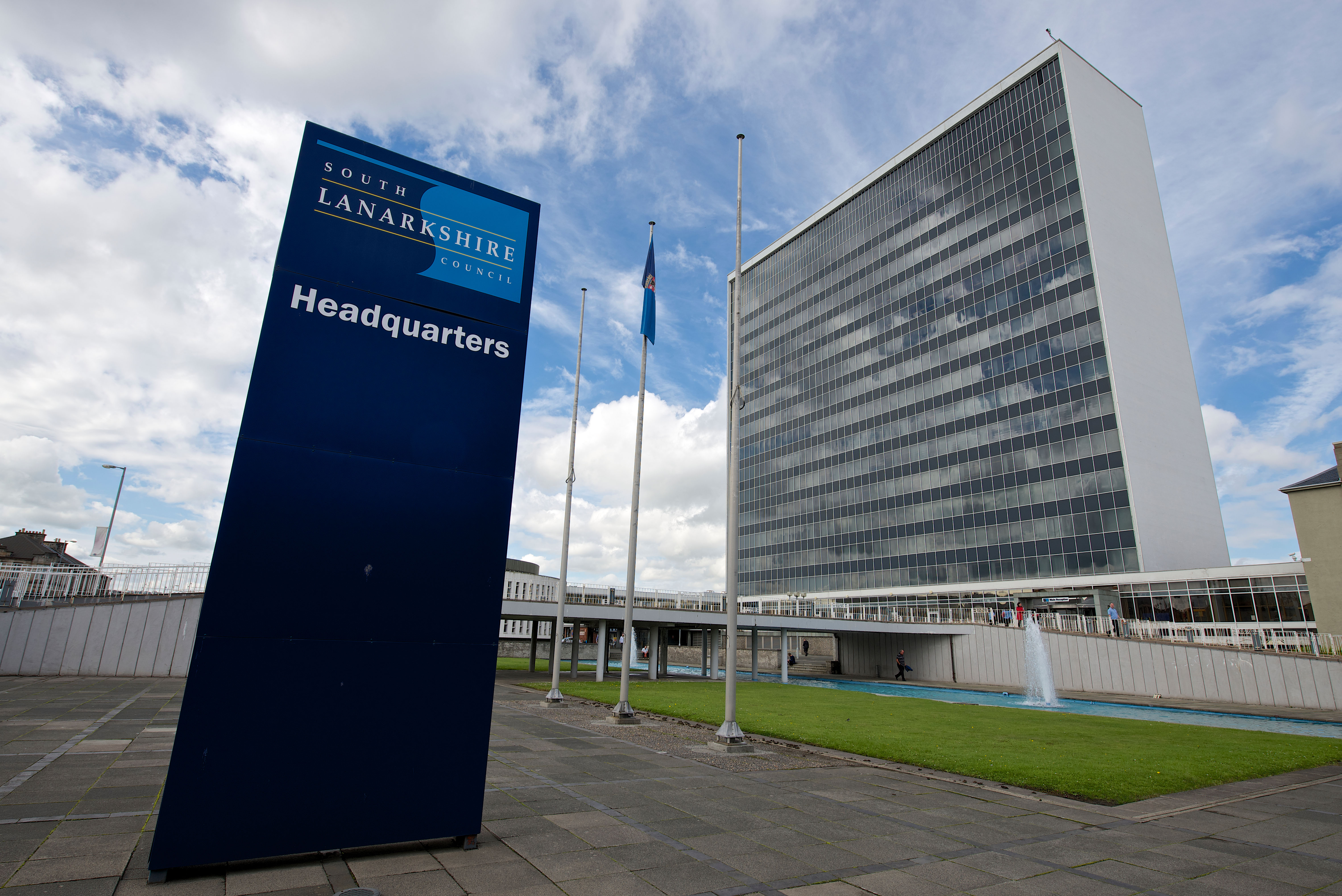 It comes as cases continue to rise across the health board – with another 274 positive tests recorded in the past 24 hours.

The two Lanarkshire councils appear to be the only local authorities in Scotland being considered for the strictest tier of Covid curbs.

Current rules would be tightened to bring down case numbers – with restrictions potentially similar to March's full lockdown.

It's understood that a number of other central belt areas – including Glasgow and Edinburgh – will be placed into Tier Three, which is broadly similar to the rules currently in place.

And Dundee may also be moved into Tier Three due to concerns over rising infection numbers in Tayside.

Lanarkshire has the highest number of positive weekly tests with 410.8 per 100,000 people.

Greater Glasgow has 301.8, with Ayrshire and Arran third with 241.5 according to Scottish Government statistics.

While Lanarkshire has been heavily hit by Covid cases, the letter states that any decision will be left until the "latest possible point" to assess the effects of current restrictions, while it goes on to say recent data shows the outbreak may be "stabilising" in those areas.

The leaked letter, sent today from Ken Thomson (Scottish Government Director-general for Constitution and External Affairs) to Sally Loudon (Chief Executive of COSLA), reads: "The starting point is the measures currently in place. These are broadly equivalent to Level 3 in the central belt, and Level 2 elsewhere.

"Changes from these levels, whether up or down, need to be justified by the data, supported by public health advice and consistent with the Scottish Government’s COVID-19 Framework for Decision-Making.

"Because of the severity of the impact of the measures in the highest level, Level 4, Ministers will only consider using it if necessary.

"The data currently indicate that level of concern for two areas: Level 4 is being considered for North and South Lanarkshire.

“There are, however, some signs in the latest data that the situation in those areas may be stabilising.

"Ministers will not reach a decision for these two areas until the latest possible point to ensure that they can take account of the fullest possible picture of the effect of measures already in place; but at this stage the use of Level 4 cannot be ruled out."

Earlier today, Nicola Sturgeon said she would confirm which tiers local authorities would be placed under later this week – as she emphasised the tightest restrictions would only be implemented where absolutely necessary.

She said: "We're already in early discussions with local authorities about different levels in different parts of the country."