Coronavirus testing and lockdowns have not reduced death rates in some places, researchers say 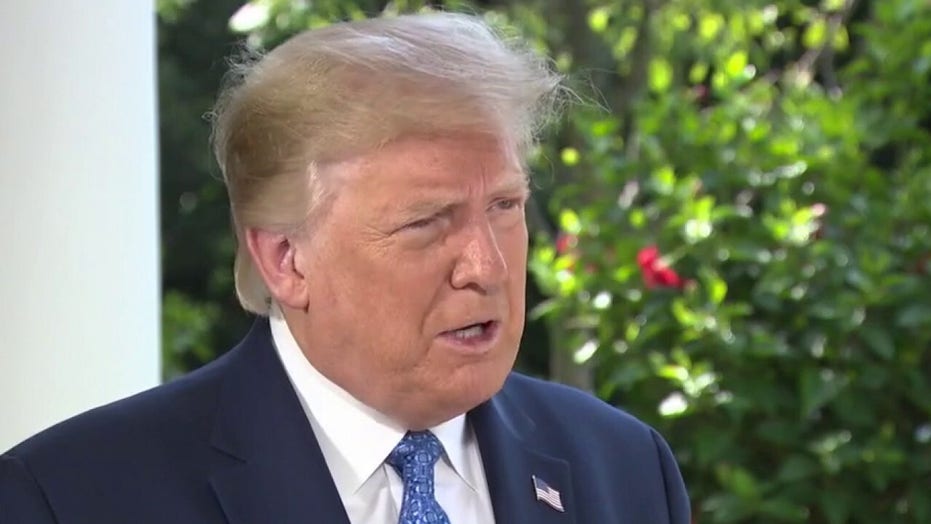 Widespread coronavirus testing and lockdown measures have not helped some countries reduce deaths caused by the virus, according to research from the medical journal The Lancet.

Scientists in Canada, Greece and a U.S. institution in Texas poured over public data for 50 countries and their health authorities, such as the Centers for Disease Control and Prevention (CDC).

They concluded that actions taken by the governments — such as border closures, stay-at-home orders and testing — “were not associated with statistically significant reductions in the number of critical cases or overall mortality,” contrary to prevailing policies in the U.S. and elsewhere, according to researchers.

CONFIRMED CORONAVIRUS CASES IN THE US TOP 4 MILLION 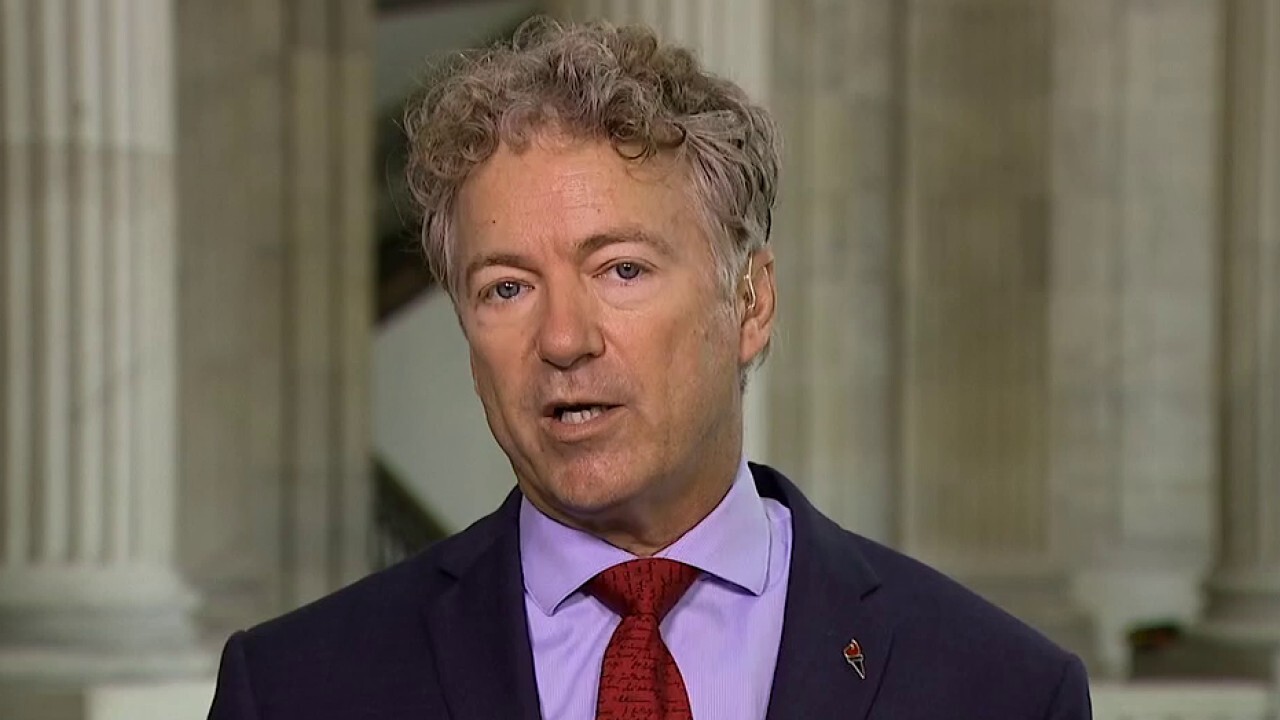 “Although containment measures implemented in countries like China, South Korea and Taiwan have reduced new cases by more than 90 percent, this has not been the case in many other countries such as Italy, Spain and the United States,” the report said.

The data did not explicitly state why lockdowns and testing didn't result in lower death rates, but some observers pointed to “herd immunity,” where people highly exposed to the virus build antibodies that stop it from spreading. In Sweden, where shutdowns were not initiated, the daily death count in mid-July dropped to the single digits, a Washington Times article reported. 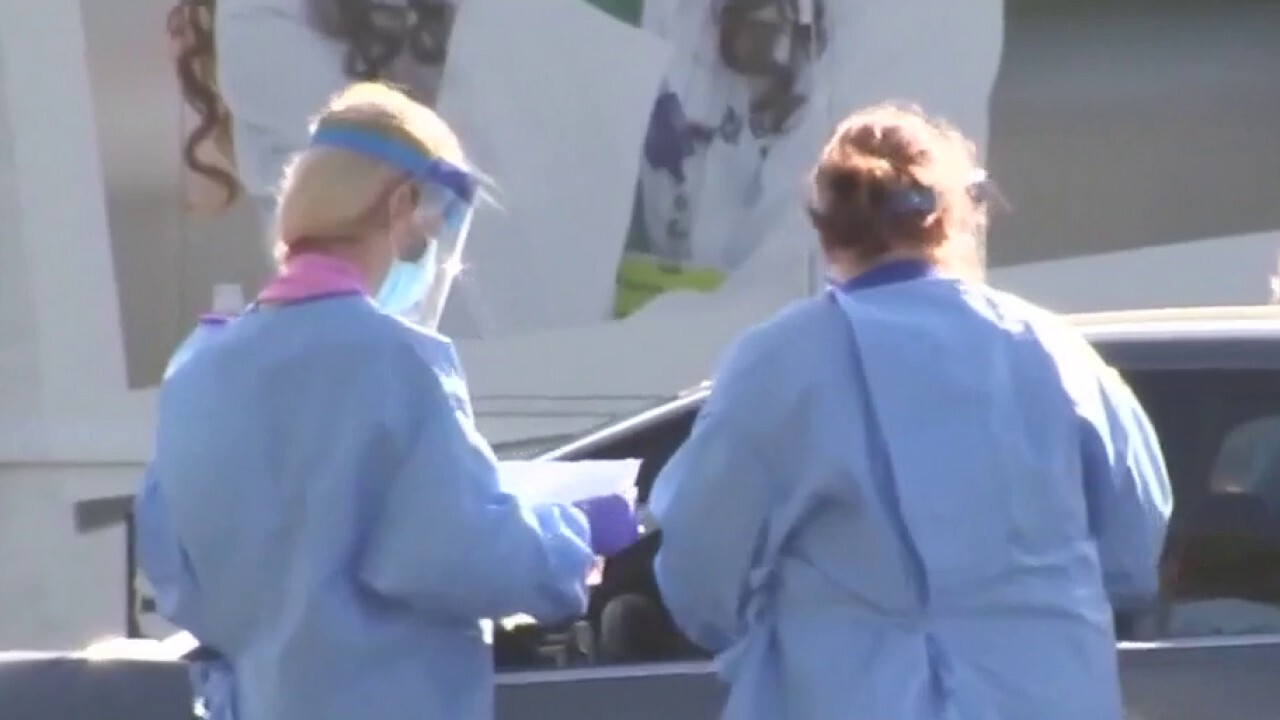 The study comes as states like California and Texas have reversed course on the decision to open businesses and loosen other COVID-19 restrictions. Cases of the virus have continued to grow in those places and in other emerging hotspots across the country.

The U.S. topped 4 million confirmed COVID-19 cases on Thursday, which have resulted in more than 146,000 deaths.