BORIS Johnson announced a raft of lockdown changes as Brits can rejoice in seeing many businesses and services reopen.

But the Prime Minister has warned that he will not hesitate to 'reverse' lockdown should there be a second wave, although admits there is currently no risk of it.

Mr Johnson revealed the two-metre social distancing restriction will be reduced to 'one metre plus' from July 4 in England.

Meanwhile, Brits can enjoy the reopening of pubs and restaurants, go for a haircut as hairdressers prepare to reopen and stay overnight at hotels.

But Professor Chris Whitty and Sir Patrick Vallance warned that there could be a winter spike in cases as we could be living with the virus "for a very long time".

And data from the Office for National Statistics reveal that Covid-related deaths are nearly 54,000 – despite today's official government figures sitting at 42, 927. 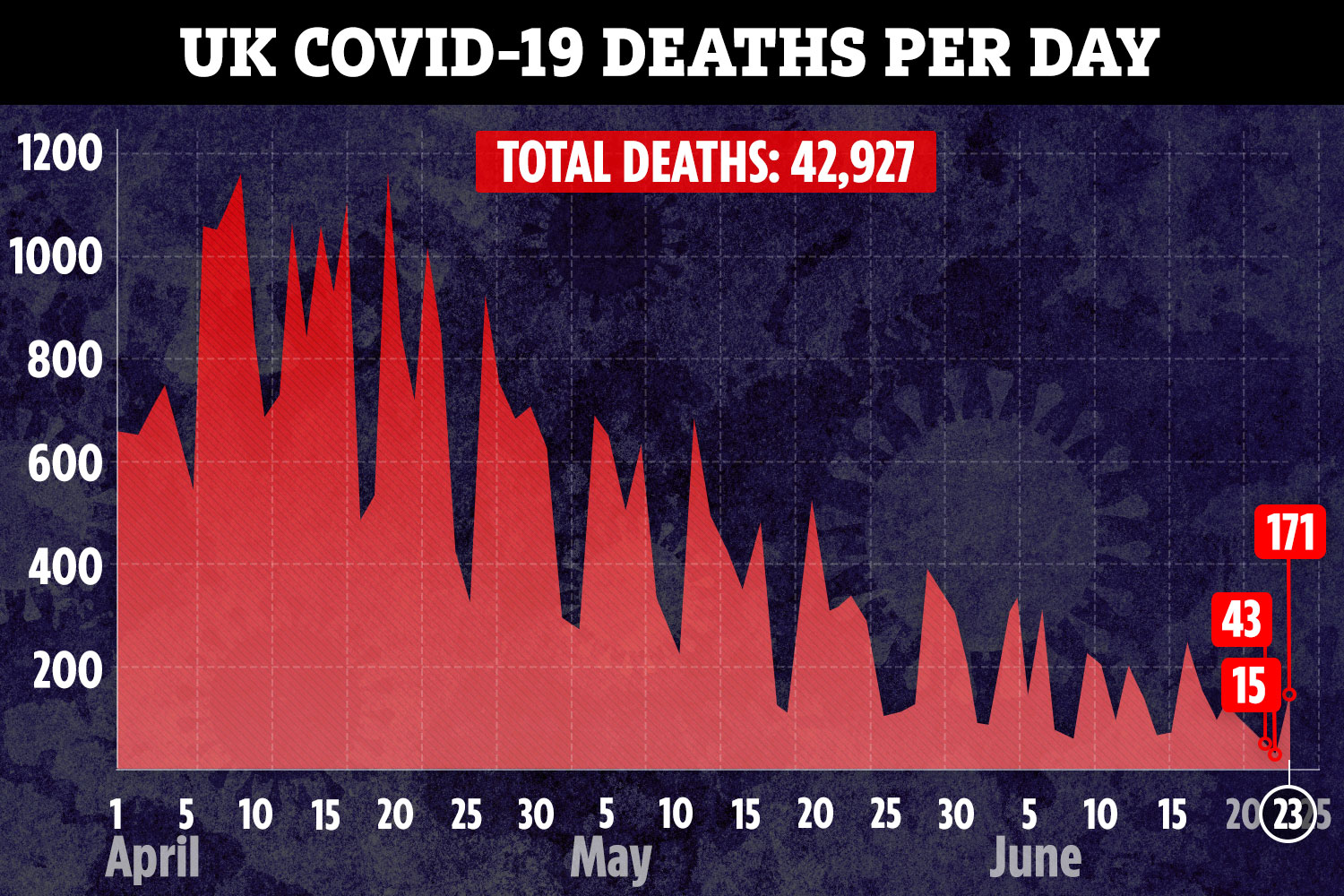