COSTA and Starbucks may be ordered to collect up thousands of throwaway paper cups and recycle them as part of the new Government crackdown on waste.

Alongside the new deposit return scheme for plastic bottles, Ministers will look at whether to introduce new orders to force companies to set up recycle bins for single-use cups. 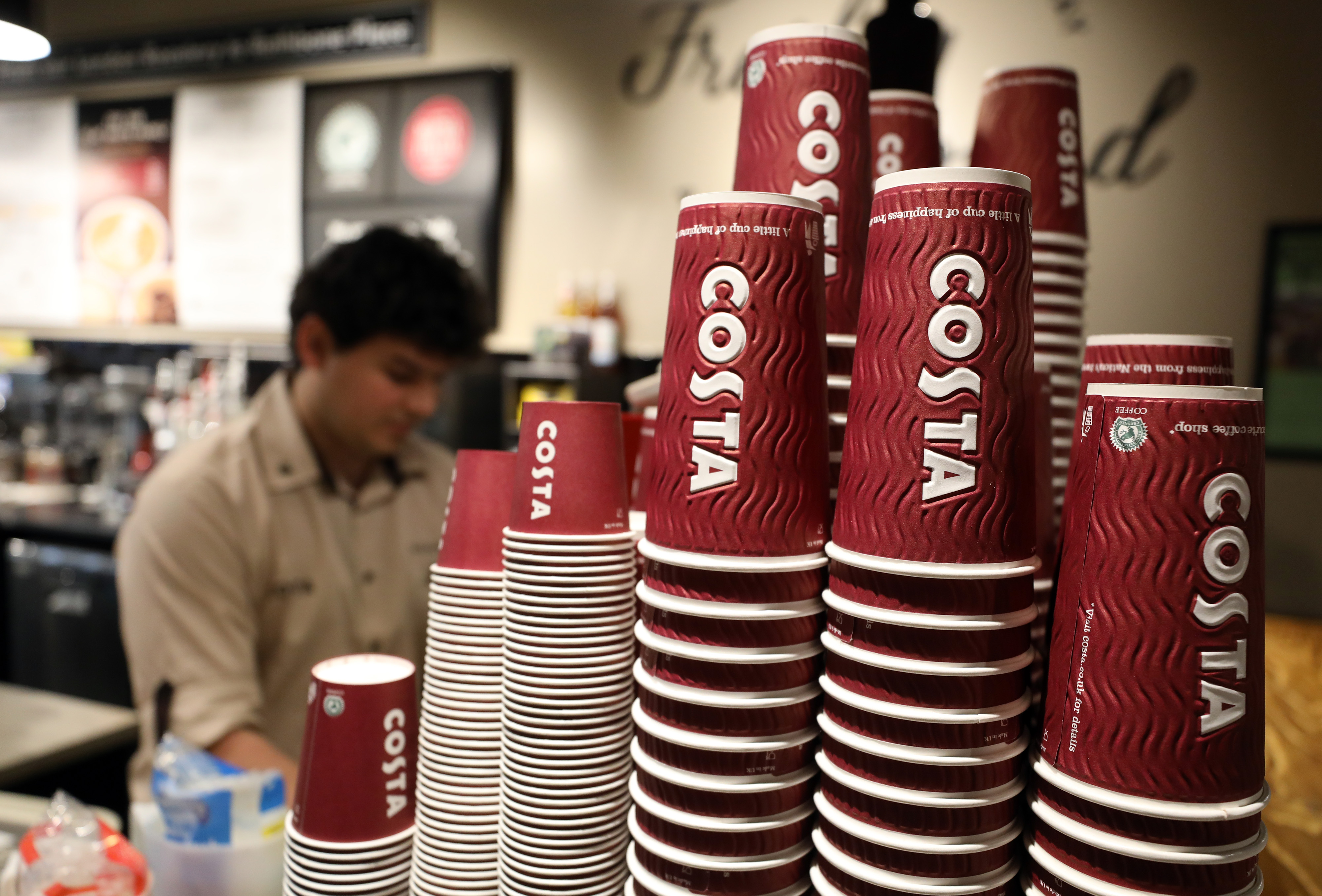 Coffee shops across the land have been forced to switch permanently to single-use throw-aways with plastic laminated insides during the Covid crisis as cafes were ordered to shut their doors for months on end.

But the take-away cups are incredibly hard to recycle and most end up in landfill at the moment.

Caffè Nero, Greggs, Costa and Pret A Manger are already part of a recycling paper cup scheme, but just six per cent of cups were recycled in 2019.

DEFRA said last night that recycling targets will be introduced for laminated card by 2026, which will help create ‘on the go’ recycling of single use cups, in places like train stations to meet eco-targets.

Brits throw away millions of coffee cups every day and numbers could top 5.9billion by 2023 – a whopping 107,000 tonnes.

The Government is still mulling over whether to force shops to whack on extra costs for throwaway cups which are only used once – similar to the plastic packaging tax which will come into force next year.

But eco-campaigners lashed out at the proposals to cut waste, which won't come in until 2023-24.

Friends of the Earth’s plastics campaigner Camilla Zerr said: "We need an ‘all in’ scheme that includes bottles, cans and cartons of every size and every material.

“Ministers must stand up to industry lobbying because delaying the scheme until 2024 will create even more unnecessary waste and pollution."

She also confirmed that plastic, cans and glass bottles would likely be included in the scheme. 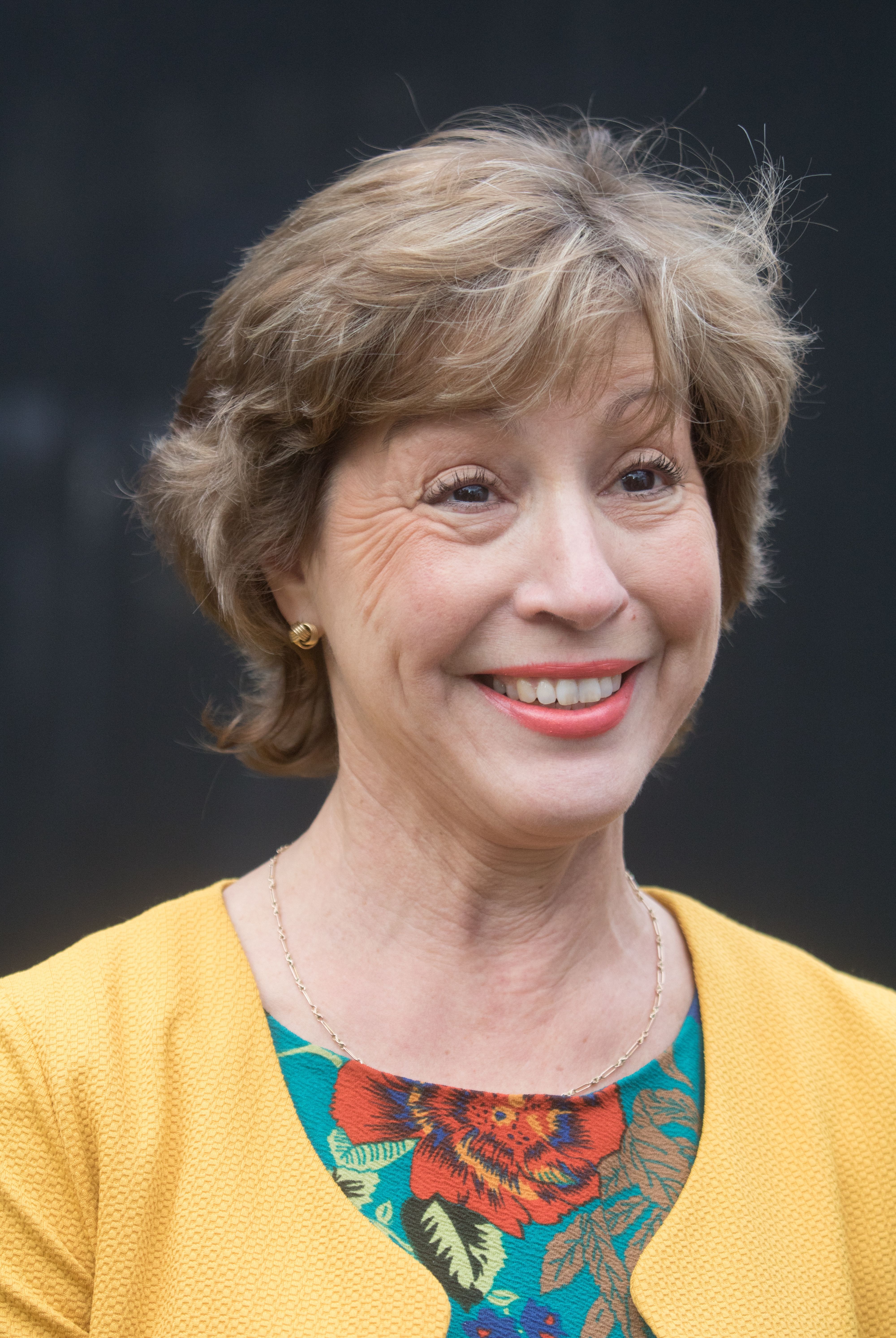 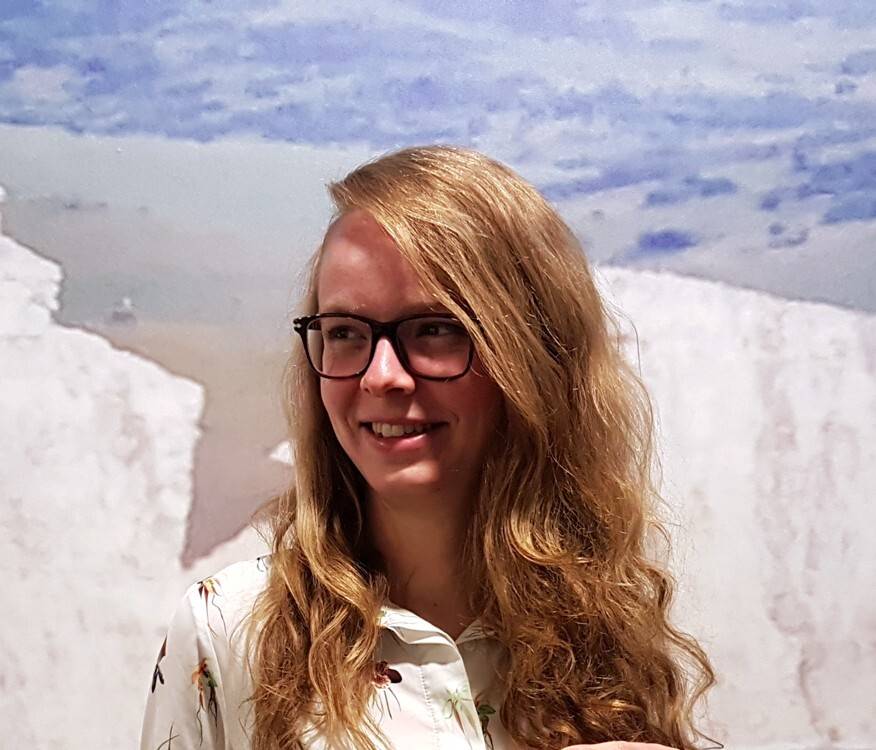 Small breweries were also worried about the financial burden of the deposit return scheme – after being hit hard during Covid.

Barry Watts from the Society for Independent Brewers Association said last night: "Small breweries are very conscious of their environmental impact but want to see a Deposit Return Scheme that works for the whole of the UK, and the financial burdens of the scheme kept to a minimum for struggling businesses.

"The industry has been hit hard by Covid and it will take many years to recover.