A COUPLE transformed a run-down Methodist church into an incredible contemporary home now worth a staggering £300k.

Hannah Lewis, 29, bought the church in 2015 with partner Wayne for £85,000 and began its makeover the following year, hiring a designer who created the vision of giving the traditional building a modern twist. 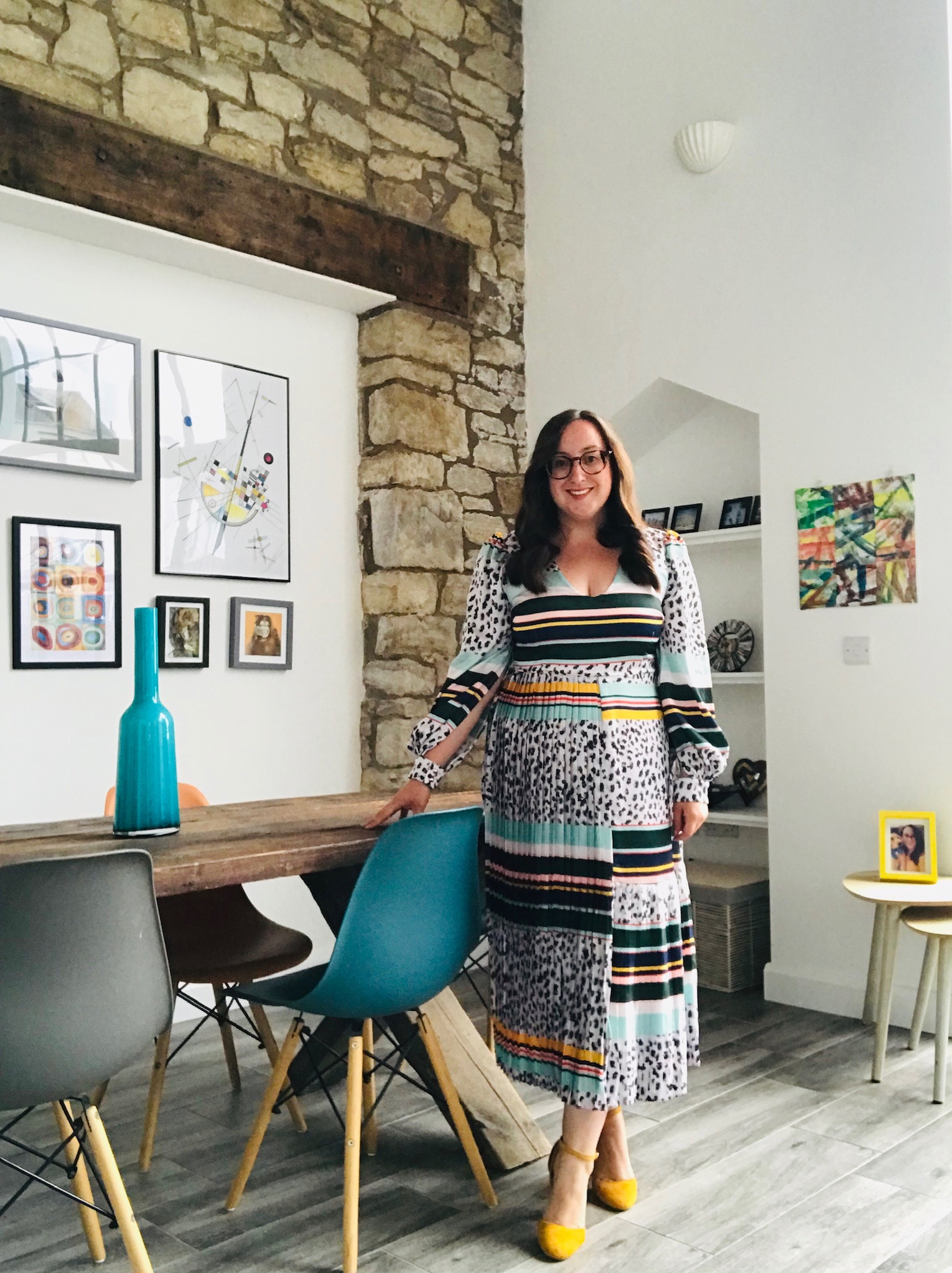 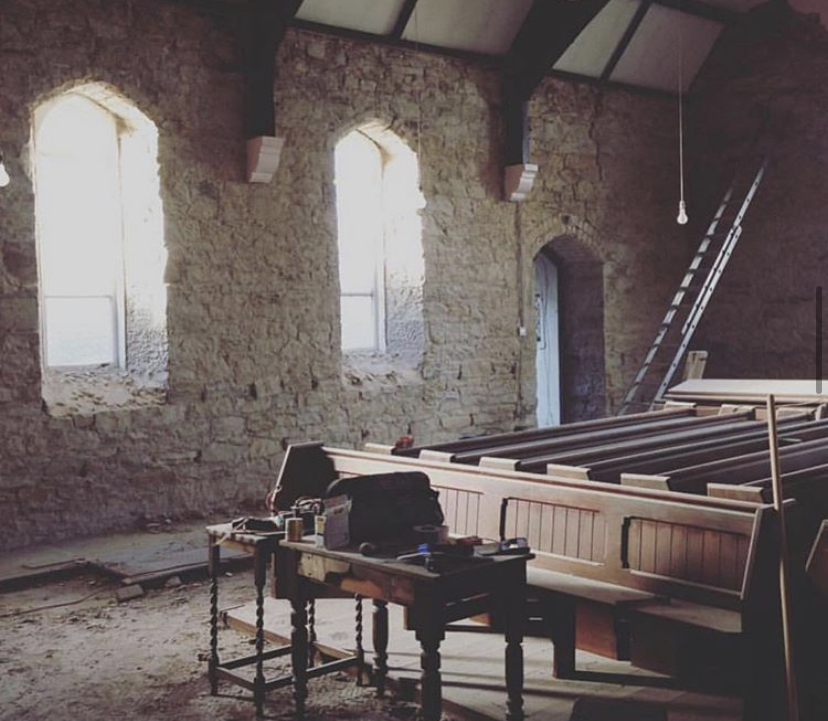 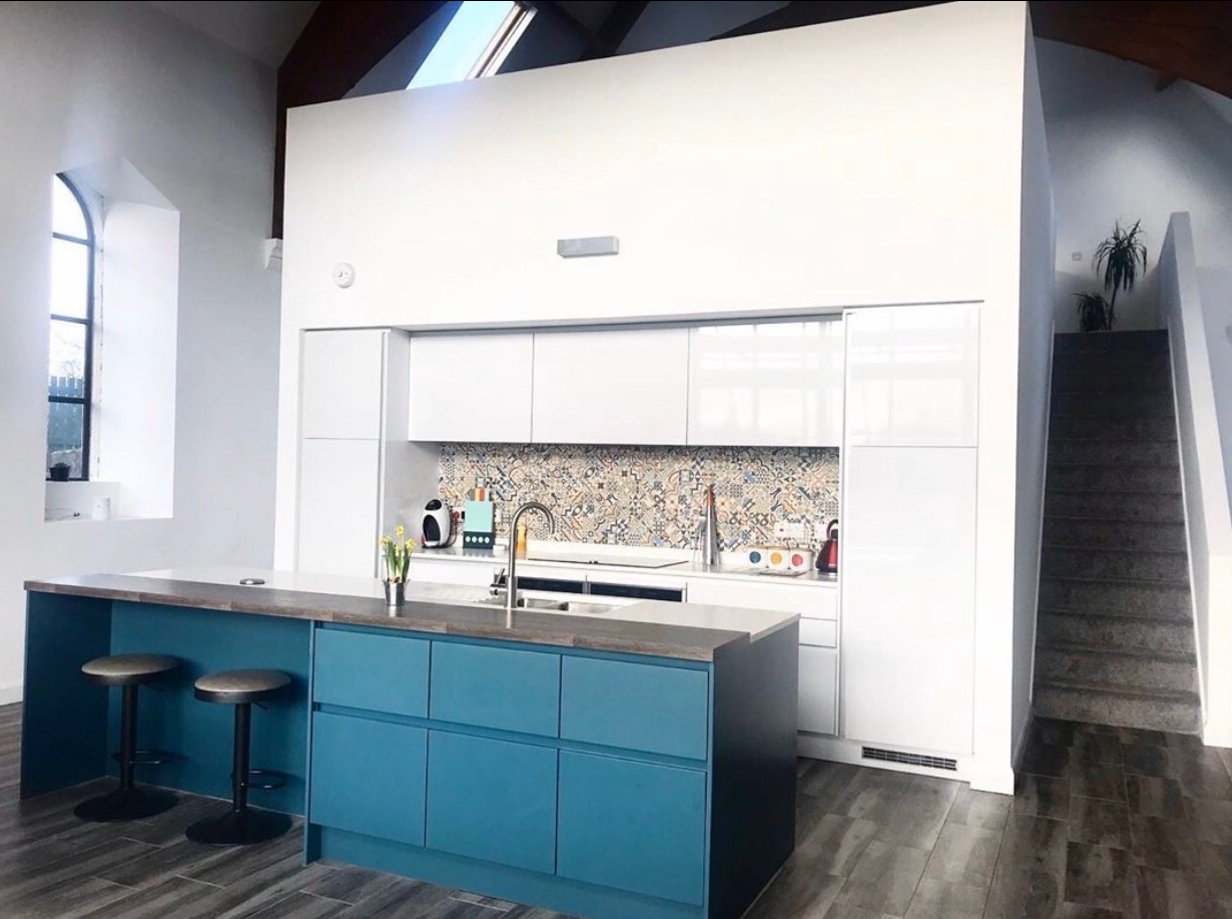 The occupational therapist from West Cumbria admitted they went a little over-budget with their total £300,000 spend, but said she fell in love with her stunning renovation as she wanted to do one since she was little.

She said: “My parents converted a barn when I was a child for our family home and ever since I have always had an interest in unusual or historic buildings.

“Converting or building is something I always wanted to do and when I saw the church for sale in the nearby village I went to see it and put an offer in the same day."

But the building’s age meant they had to first complete numerous historic, bat and structural surveys, including a mining survey as it was an old mining area.

It also needed a new roof, new windows, steel installations and underpinning to allow it to support a glass wall at the back of the house.

Hannah and Wayne completed some demolition themselves to prep for major building works, even dragging their family and friends into it.

A local builder then completed the major works and finishing touches, which Hannah said “brought the plans to life.”

She said the most enjoyable aspects of the project were picking the décor for the rooms and adding her own personal stamp on the house through the bright-coloured tiles, artwork, paint colours and furniture, which made it feel more like her home.

“I also enjoyed that it was a team effort with family and friends as everyone got involved and made memories together which I have put in a scrapbook,” she added.

But she admitted they were perhaps a little naive given neither her or her partner had undertaken such a gigantic project before.

She said: “We initially hired a builder who, upon reflection was totally inexperienced. This cost us time and a lot of wasted money which unfortunately we were unable to get back.”

The pair found a better-skilled builder who stepped in and “did an amazing job turning the church into our home."

“I absolutely adore my home, it’s everything I’ve always wanted to do since I was small,” Hannah said.

“I love everything to do with houses and home décor so this was like my blank canvas to do anything I wanted.

“It's perfect and just very me in every single way. My favourite areas are the kitchen area and my pink entrance hall.

" I have lots of bright colours as my job can be quite stressful so coming into a bright happy space really helps me escape."

To budding home-decorators, she recommended researching builders thoroughly and getting plenty of quotes before getting the work done to save money and stress in the long-run.

She noted: “Seek out people who have done similar projects or renovations, ask their advice as sometimes it’s best to know what to avoid doing as well as what to do.

“Don’t be afraid to do something totally unusual and quirky, whatever your style is just go for it. This is one of the most stressful things I have done and probably ever will do but now it feels totally worth it.” 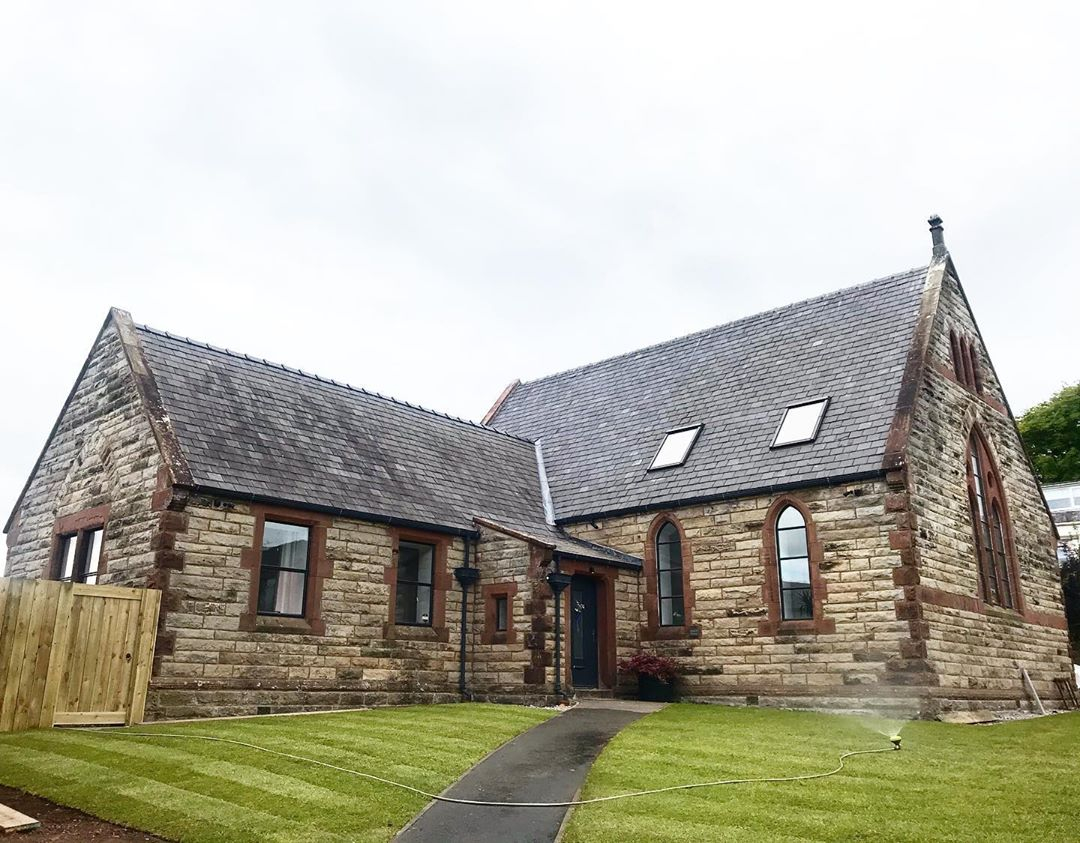 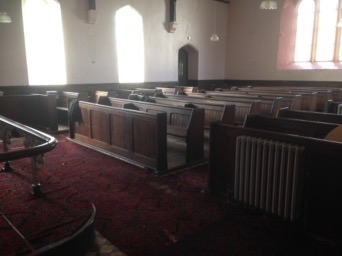 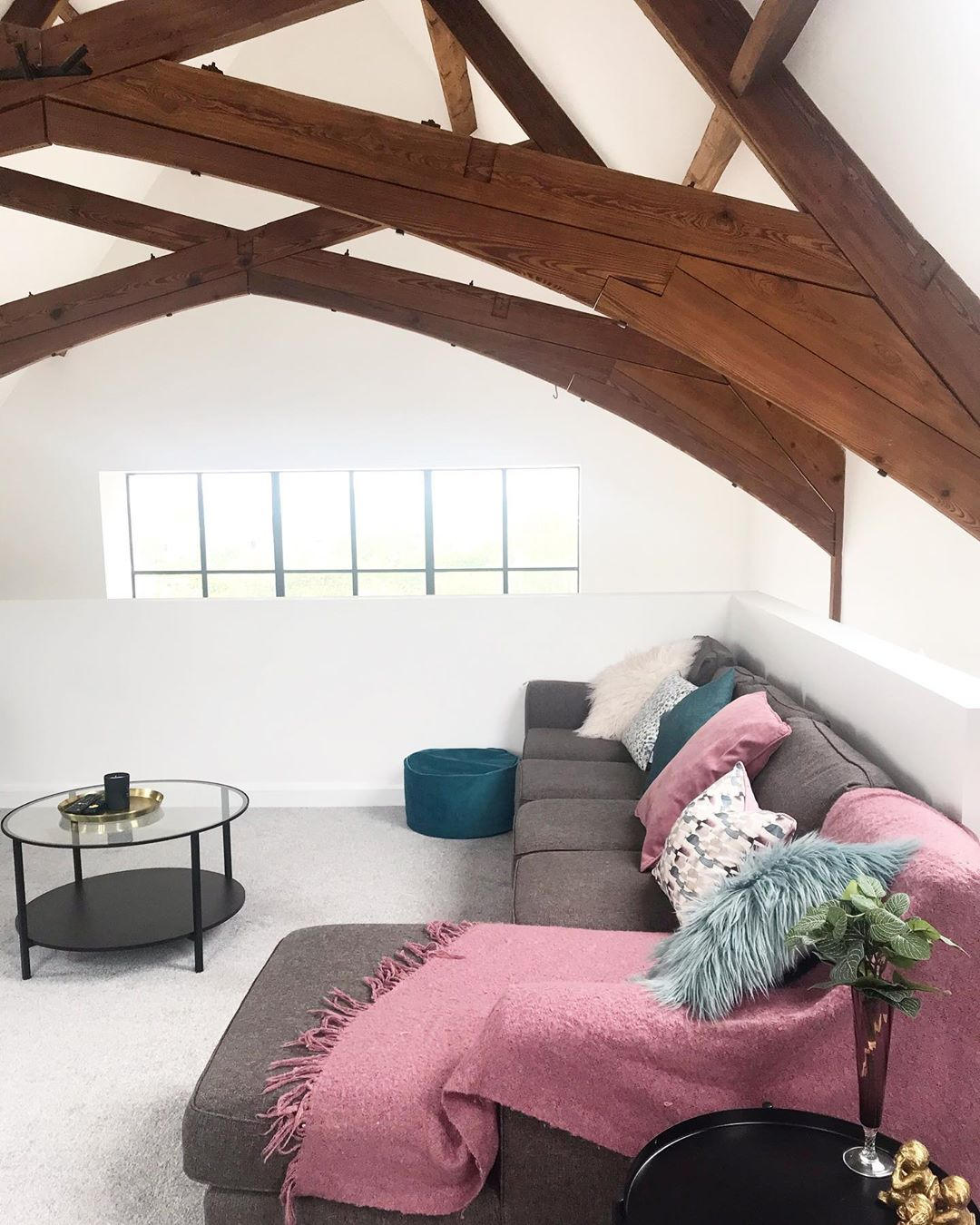 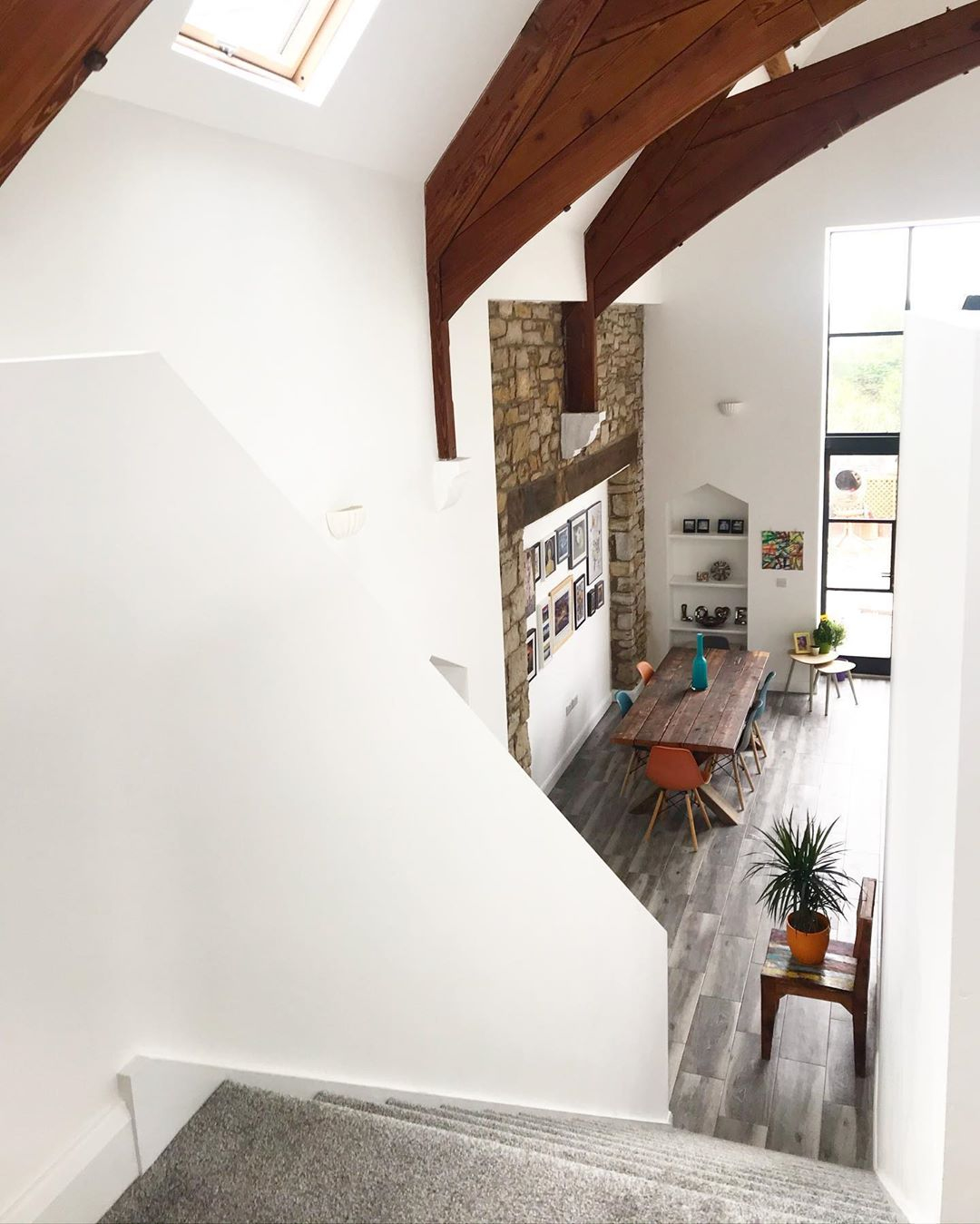 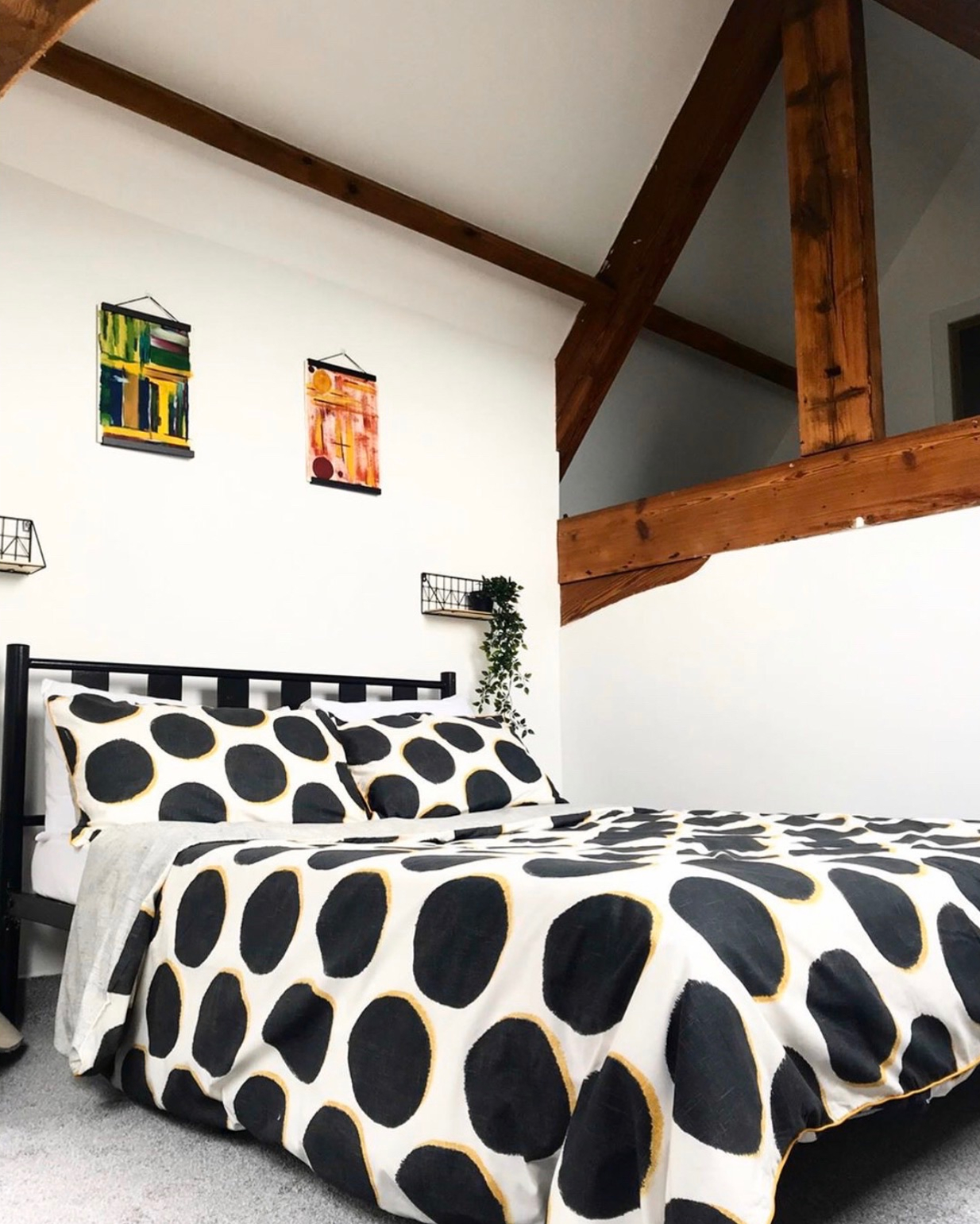