Courier is awarded £30,000 for unfair dismissal

Courier who was told by his bosses ‘we are not a charity’ when he was sacked for taking time off work after a heart attack is awarded £30,000 for unfair dismissal

A courier who was told by bosses ‘we are not a charity’ after he suffered a heart attack and was refused sick pay has won nearly £30,000 for unfair dismissal.

Peter Strickland was ignored by his employers at All Job Trading Ltd after he was left unable to drive due to suffering a focal seizure resulting in blackouts.

When he did eventually speak to his manager, David Gibson, to query problems with his pay, he was dismissed and told ‘we’re not a charity you know’.

Mr Strickland, who had been a courier for the company for 17 years, told an employment tribunal he was left ‘humiliated’. 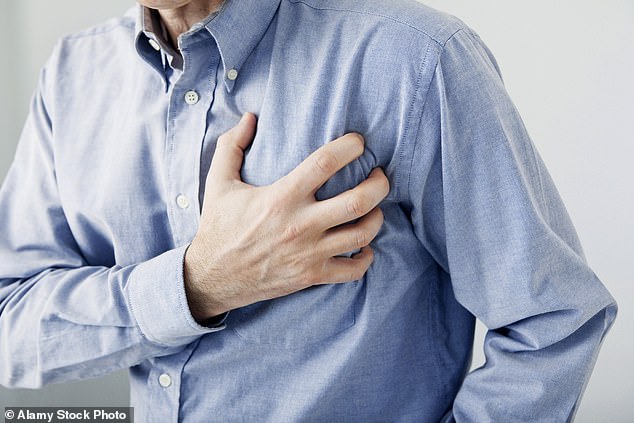 Employment judge Alan Strain awarded him nearly £25,000 for unfair dismissal and a further £5,000 for ‘injury to feelings’.

Judge Strain said: ‘On the basis of the evidence given by the claimant, the tribunal accepted and found that the reason, or principal reason, for the termination of his employment was the claimant’s absence from work due to his myocardial infarction.

‘The claimant had been dismissed without any prior warning or notice.

‘The first he was aware was when he made numerous attempts to clarify his status with the respondent, which were ignored and was met with hostility and derision by Mr Gibson.

‘The tribunal concluded that, in all the circumstances, the termination of his employment in this manner was substantively and procedurally unfair.’

The tribunal heard Mr Strickland began working as a courier in 2002 and was transferred between different companies – the most recent being All Job Trading Ltd in Bathgate, West Lothian.

He primarily carried out work for DX Document Exchange, a private business-to-business network.

On November 13, 2018, he suffered a heart attack and had to undergo surgery.

While in hospital he suffered a focal seizure resulting in blackouts and a lack of awareness of what was happening around him.

He was required to disclose this to the DVLA and his licence was revoked for one year. His wife notified his bosses about the heart attack.

Mr Strickland submitted sick notes and, at first, was paid sick pay – but in June the following year, he discovered he had not been paid.

The tribunal judgment states: ‘He called the respondent’s director, Tomas Jajko, to query this and was told he was too busy to speak to him.

‘The claimant made several further attempts to contact the respondent about his employment status and sick pay. He received no response.

‘He sent emails and texts to the respondent’s directors David Gibson and Tomas Jajko.

‘Eventually he did get to speak to Mr Gibson in June 2019 by telephone.

‘Mr Gibson told the claimant ‘we’re not a charity you know’.

‘The respondent did not make any further payment of sick pay to the claimant and the claimant considered his employment had been terminated with effect from June 2, 2019.’

Judge Strain found Mr Strickland suffered disability discrimination and harassment at the hands of his bosses and awarded a 10 per cent uplift on his award due to the way they handled his case.

The judge said: ‘The comments made to the effect that the respondent was not a charity were insensitive, inappropriate and unreasonable.

‘The remarks were clearly unwanted conduct related to his disability* and the tribunal had no doubt as to the impact of the comments on the claimant.

‘The comments had the purpose or effect of violating the claimant’s dignity and created an intimidating, hostile, degrading, humiliating or offensive environment for him.’