COVENTRY is the best place in mainland Britain for plug-in car owners to charge their vehicles – but it lags behind the Outer Hebrides overall, research has revealed.

Analysis of latest available government data revealed there is currently one charging device for every 15 plug-in cars registered in the UK. 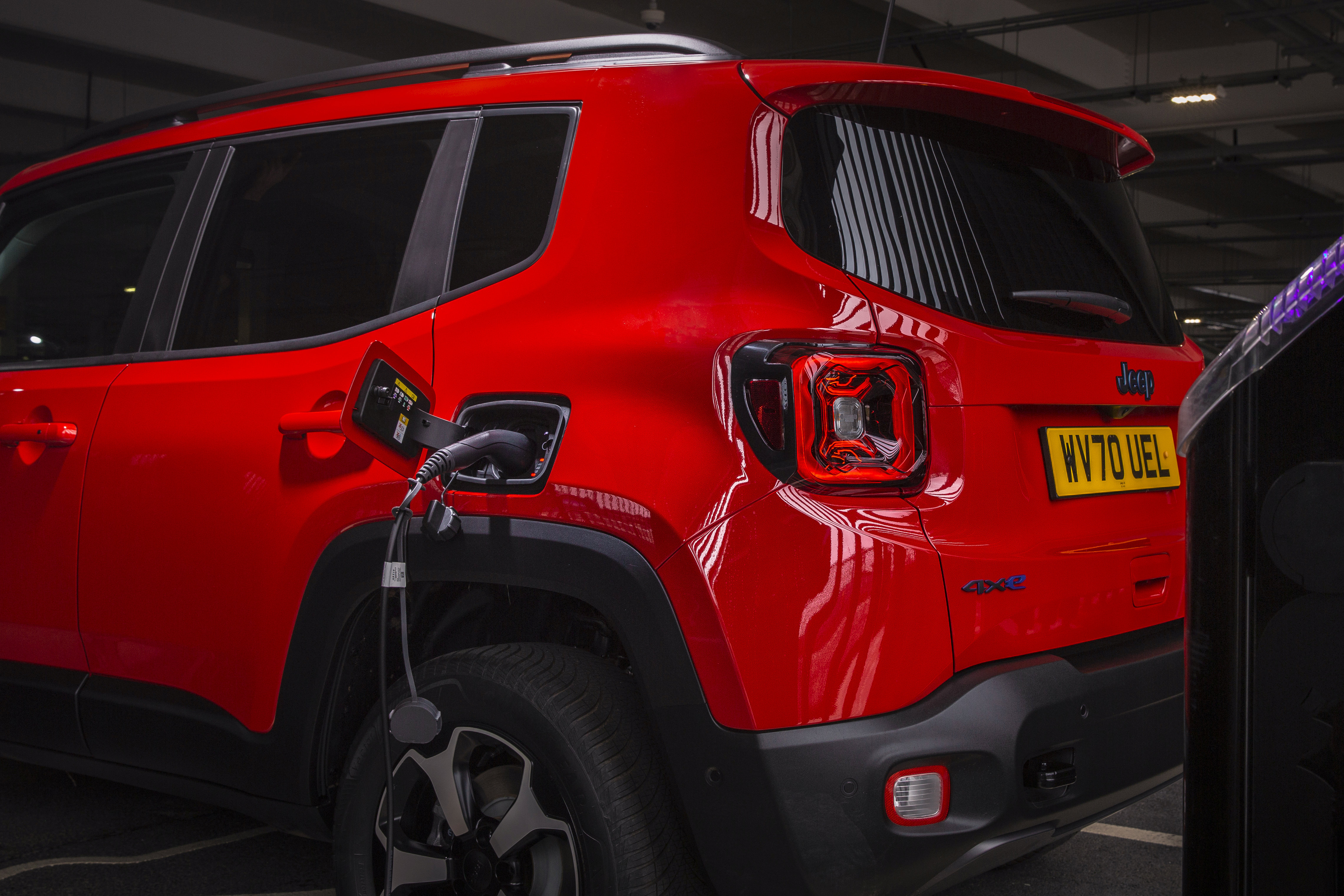 But in Coventry, there is one device per 2.3 registered plug-in car owners.

EV and plug-in hybrid owners living in the Outer Hebrides are better off though – with the Na h-Eileanan Siar local authority having one charger for every 2.13 cars.

Other areas with a good cars-per-charger ratio were Fermanagh and Omagh, in Northern Ireland (2.5 cars per charger), Wandsworth in London (2.6) and the Isle of Anglesey (2.8).

Following the findings, Jeep has created an interactive map showcasing the number of registered plug-in cars per public charging device by local authorities.

Damien Dally, Jeep country manager, said: “The UK’s charging infrastructure is improving every day and it’s great to see charging devices popping up across the country.

“Sales of plug-in hybrids are up by almost 90 per cent this year as motorists look for a more sustainable way of driving around.

“Plug-in hybrid is great for zero emission city driving and the daily commute, while the petrol engine makes it flexible for longer journeys and trips where there might not be charging stations.”

To get a broad view on the ‘EVolution’ of motoring, Jeep surveyed 2,000 UK motorists – 1,600 petrol, diesel, and hybrid car owners and 400 who have either a plug-in hybrid or pure electric car.

It found the average motorist drives just 26 miles per day – while 60 per cent of petrol and diesel car owners drive fewer than 20 miles per day.

It also emerged 79 per cent of motorists think the government should be investing more in improving public charging infrastructure.

And 76 per cent said there should be a greater investment in on-street charging where motorists don't have off-street parking.

The study, carried out via OnePoll, also found one in five petrol and diesel drivers support the introduction of road pricing to offset the loss in fuel duty revenue.

This rises to 59 per cent of plug-in drivers.

It follows the launch of the Jeep Renegade 4xe, a plug-in hybrid which uses a battery motor to give it a zero -emission range of up to 26 miles – the same figure the average British motorist drives per day. A 1.3-litre petrol engine is then ready to kick-in on longer journeys.

Damien Dally, Jeep country manager, added: “Our research shows the public is supportive of the move towards electric vehicles, and it shouldn’t be a surprise that those who have made the switch are more in favour of the transition.

“With 71 per cent of petrol, diesel and hybrid drivers covering fewer than 30 miles per day on average, a plug-in hybrid would give them the benefit of zero emission driving while providing the comfort of a petrol engine to fall back on for longer journeys as well."

What local authorities are doing to improve infrastructure for owners of plug-in cars: