The 42-year-old, who was voted Britain’s favourite meteorologist four years ago, has grown his hair out during the coronavirus pandemic – and is now refusing to trim the shaggy mane.

But after he was asked online what he plans to do about his long locks now barbers have reopened, Schafernaker replied: ‘Keeping – it’ll need a little styling but that’s it.’ He then added: ‘My choice.’

Last month Giles warned that ‘shaggy sheepdog’ weathermen may be less believable when giving their forecasts – because viewers allegedly could not see the whites of their eyes. 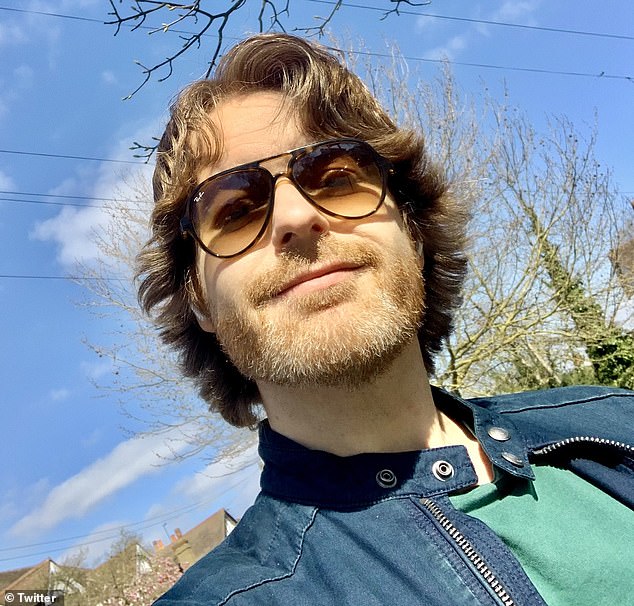 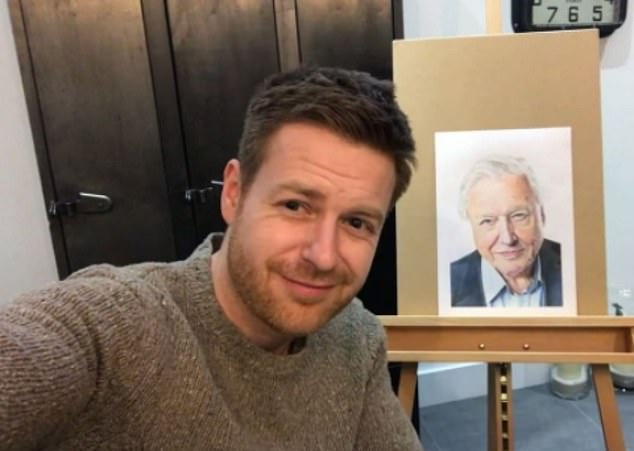 The 42-year-old, who was voted the country’s favourite meteorologist in 2017, has grown his hair out during the pandemic, and has refused to get a trim 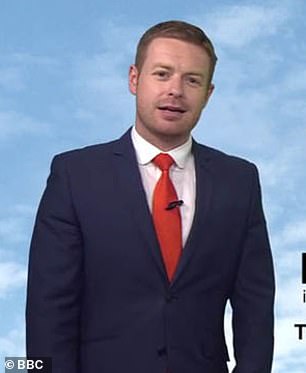 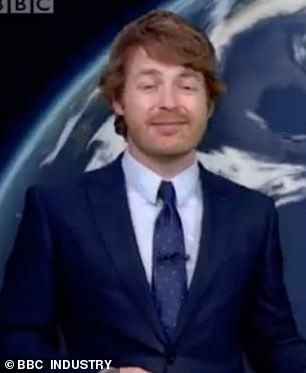 Jonsson, who was a TV morning weathergirl in the 1980s, previously poked fun at Polish-born Schafernaker by calling his haircut his ‘Jon Bon Jovi look’.

Evidently seeing the funny side, Schafernaker promptly reposted the image for his own followers – with many quick to comment on his growing locks.

Posting on Twitter, one fan joked: ‘I imagine Tomasz Schafernaker is desperate for a hair cut. I thought I was watching Harry Potter & the Goblet of Fire for a second there.’

Another said: ‘Tomasz Schafernaker’s hair is the most beautiful thing to have come out of this lockdown. It’s so thick.’

Clearly in agreement, another admiring fan commented: ‘Tomasz Schafernaker is talking but all I can see is his hair. Hasn’t he got lovely hair.’

Another less charitable comment read: ‘What the feck is going on with Tomasz Schafernaker’s hair.’

Speaking to You magazine in 2017, Schafernaker admitted he had a clear idea of who should play him in a film based on his life.

‘Dermot O’Leary,’ he said. ‘Because people always think I look like him.’ 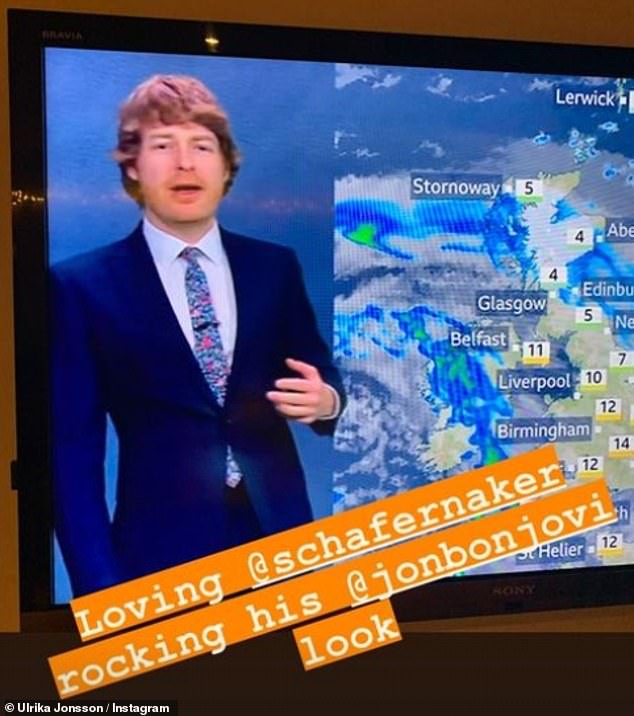 It’ll be slippery when wet: Ulrika Jonsson commented on Schafernaker’s appearance on Thursday after the shaggy-haired meteorologist gave his latest BBC weather update

Here we go: Many fans were quick to comment on the weatherman’s growing locks

Schafernaker also admitted he has a passion for art, with the presenter regularly filling him Instagram account with watercolors created during his time away from the studio.

Born in Gdańsk, Schafernaker attended the independent school St. John’s College, Southsea, in Portsmouth before the University of Reading where he gained a BSc (Hons) in meteorology.

In 2010, Schafernaker was about to do the weather forecast on the BBC News Channel at around 11am, when former BBC news presenter Simon McCoy made a light-hearted remark.

‘Now we will have the weather forecast in a minute and or course it will be 100 per cent accurate and provide all the detail you can possibly want,’ said McCoy. ‘I’ve just seen Tom Schafernaker preparing for it.’

In the belief that he was off camera Schafernaker was seen raising his middle finger to McCoy in a gesture.

Instantly realising his mistake, Schafernaker moved his hand to his face to disguise it. The clip has received millions of viewes on YouTube.

Schafernaker famously had to apologise in 2007 when he referred to the Outer Hebrides and Western Isles as ‘nowheresville’.

Despite this, in 2017 he was voted the nation’s favourite – beating off BBC Breakfast’s Carol Kirkwood. 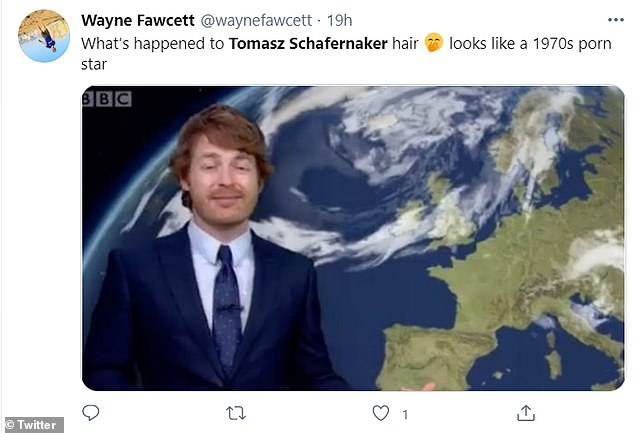 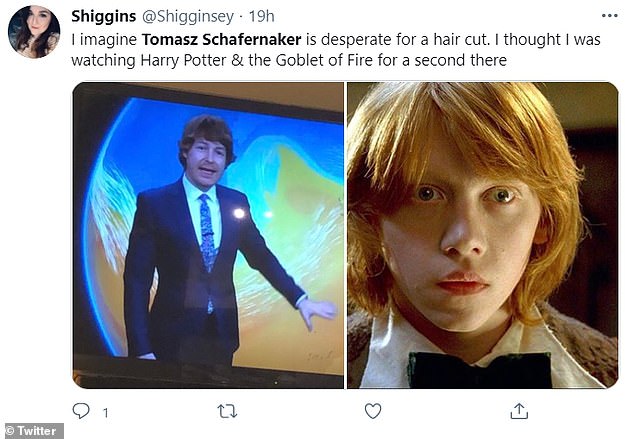