COPS questioned and released a man after he was pictured carrying a gun and allegedly claimed he was “going to kill black people” on Saturday.

Officers with the Cleveland Heights Police Department in Ohio talked with the man but decided he was not breaking any laws before a picture of the man carrying the long gun went viral online. 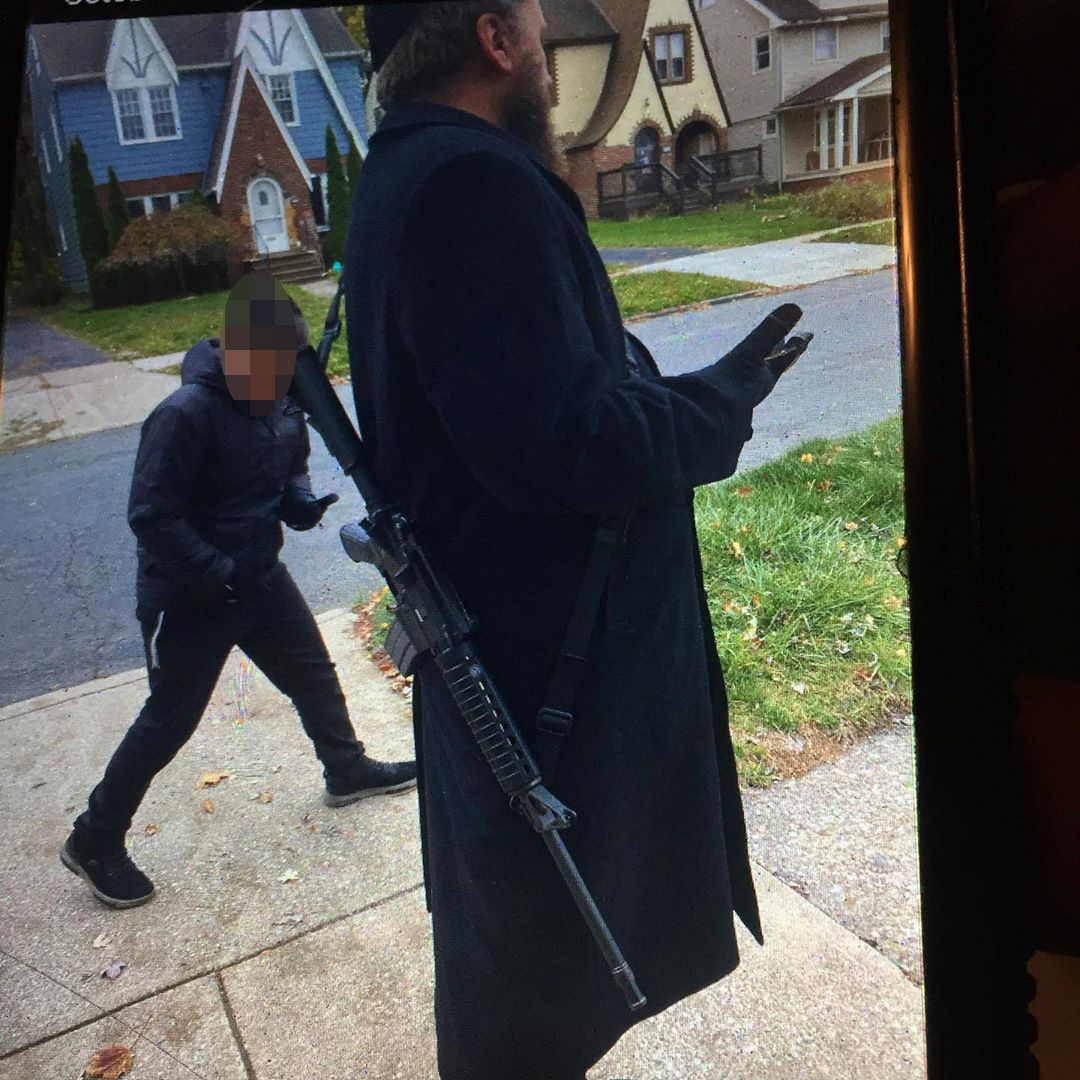 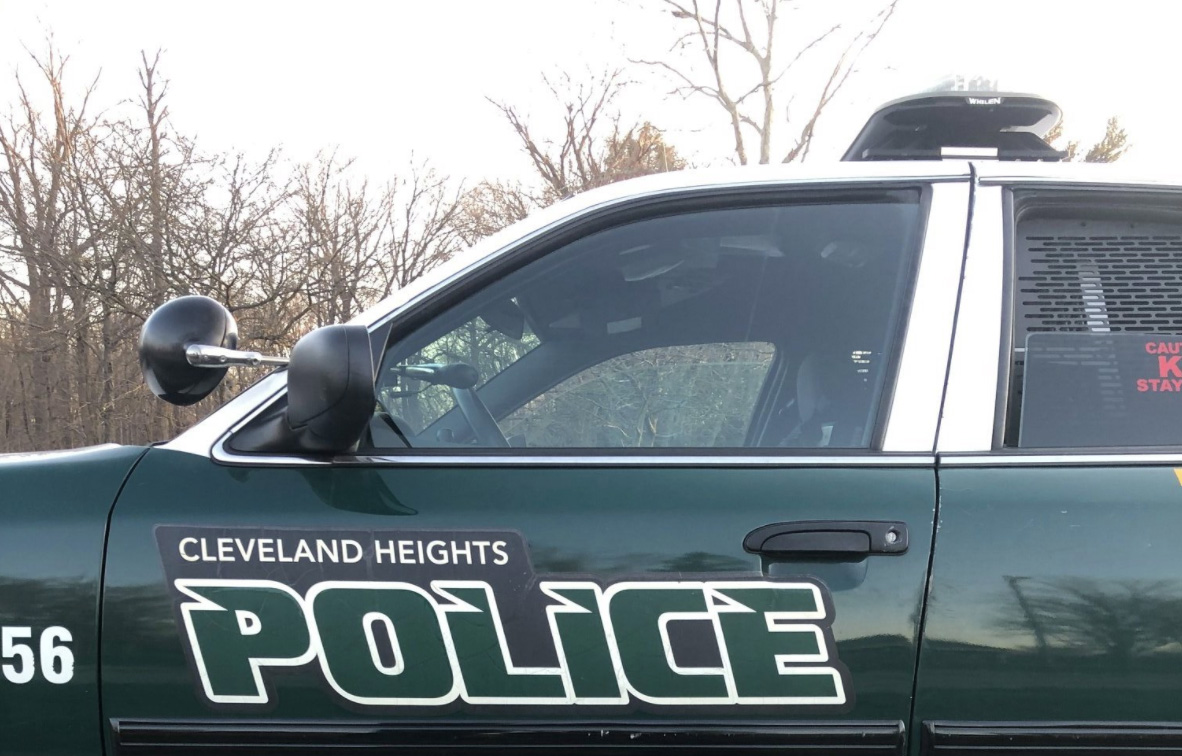 Police Chief Annette Mecklenburg told The Sun that at the time police responded, cops had not received any reports that any threats had been made.

“We spoke to several people and no one indicated that the man made any threats.  All we had at the time was a man carrying a gun and since Ohio is an open carry state his actions did not break any laws,” Mecklenburg told The Sun.

She added: “It was not until today when the social media post was discovered that there is an allegation of threats. Therefore, at the time of the original incident there was no probable cause for criminal charges.”

Officers also spoke to witnesses who had notified cops that the man was openly carrying a weapon – but “at no time did anyone confirm that the man acted unlawfully making threats or pointing the rifle at any person,” a press release from the department reads.

“Our hope is that someone who has information will come forward and speak with us,” Mecklenburg said.

In the viral Instagram post, user @spooky.dollzz wrote that the man was walking around with his son when he was spotted by their neighbor.

“I’m sorry my neighbor didn’t show me his face, but please all of my friends IN THE CLEVELAND HEIGHTS AREA !!!! this man and his son is walking around with a gun and the man says 'he’s going to kill black people' with that gun,” the post reads.

The post continued: “Because he hates us and his son is there to point us out while the father aims and shoots.”

Ohio allows gun owners to openly carry weapons and generally does not place restrictions on the open carrying of long guns or handguns, according to the Giffords Law Center.

Only six states and the District of Columbia generally ban the open carrying of long guns, such as rifles and shotguns, according to the organization led by former Congresswoman Gabrielle Giffords.

Openly carrying a long gun is legal in the 44 remaining states – though restricted to unloaded weapons in Iowa, Tennessee and Utah, according to the organization.

Euclid NAACP Cassandra McDonald said in a statement to WOIO that concerned citizens are not looking to challenge the man’s second amendment rights.

“What we are addressing however, is the law(s) that were actually violated which includes making terroristic threats, and ethnic intimidation,” McDonald said.

She continued: “Even more so, outside of state law, Cleveland Heights charter requires an arrest, or at the least charges being filed against anyone who violates sections 537.09 and 537.06 of their municipal ordinances.”