A DERELICT cottage ravaged with holes and cracks among a raft of interior issues sounds a far cry from any buyer's dream.

But despite having no indoor toilet and no connected power, this crumbling 1850s shack is set to fetch more than £1MILLION at auction in Australia. 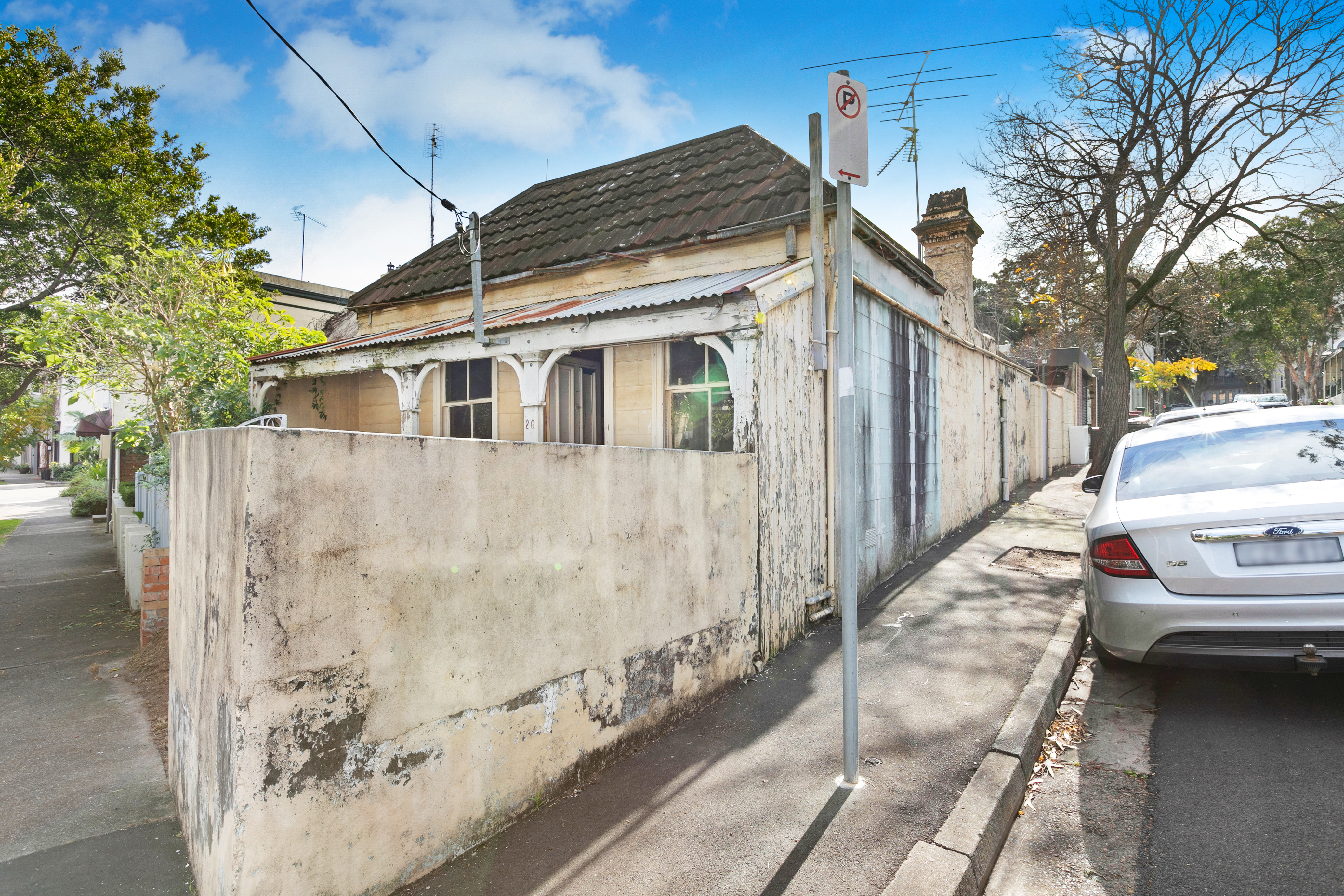 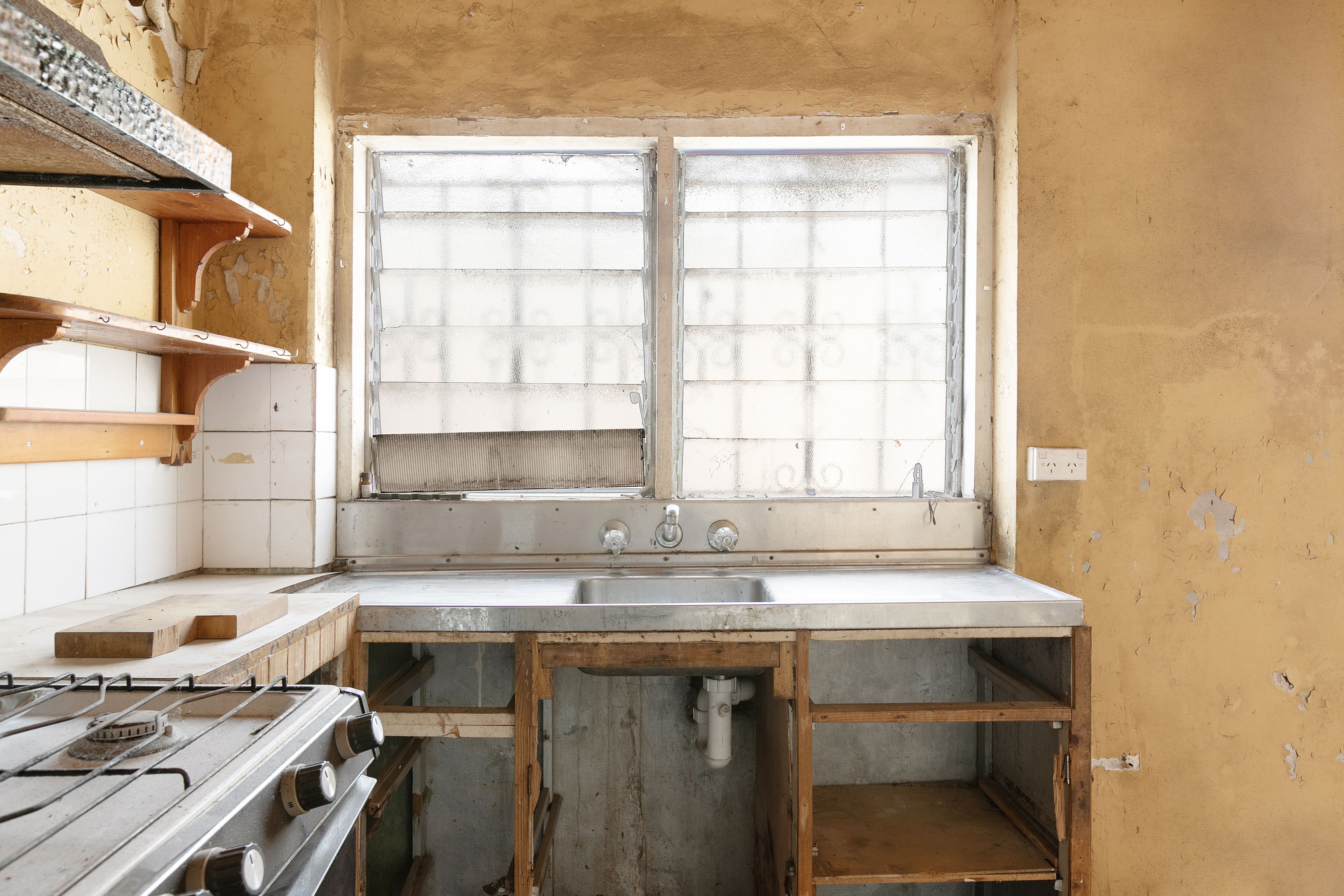 According to property records the double-fronted 128sqm cottage was owned by Lawrence Muscat, who died in 2015.

Mr Muscat lived in the property alone after separating from his wife 25 years ago, but didn't die in the house.

It took his ex-wife six years to clear the site as the house and back shed were full of tools, books and rubbish, according to realestate.com.au – where the property is listed.

Chris Chung, of McGrath -the estate agent selling the neglected property – said it will take "more than a coat of paint" to renovate the double-fronted home. 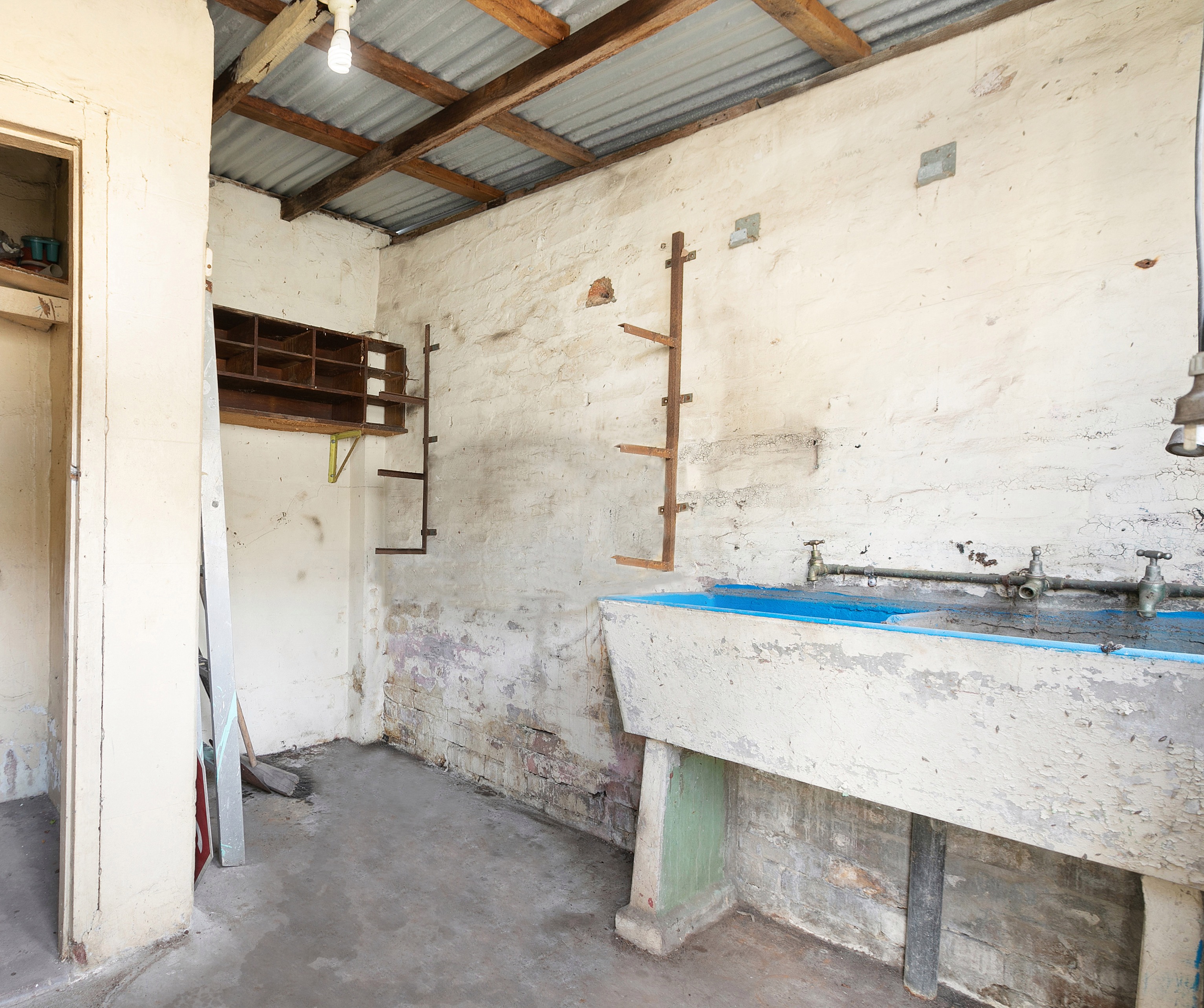 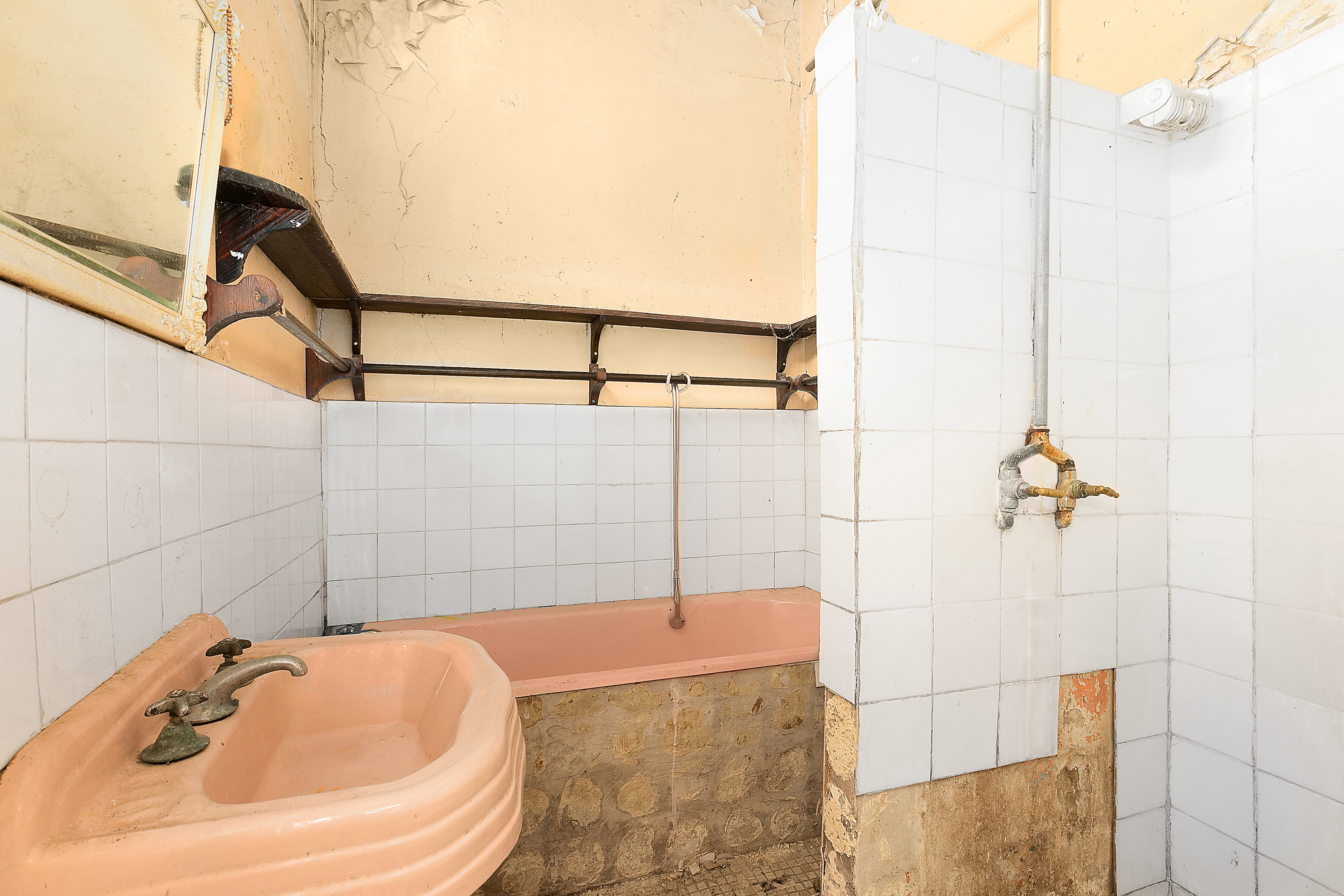 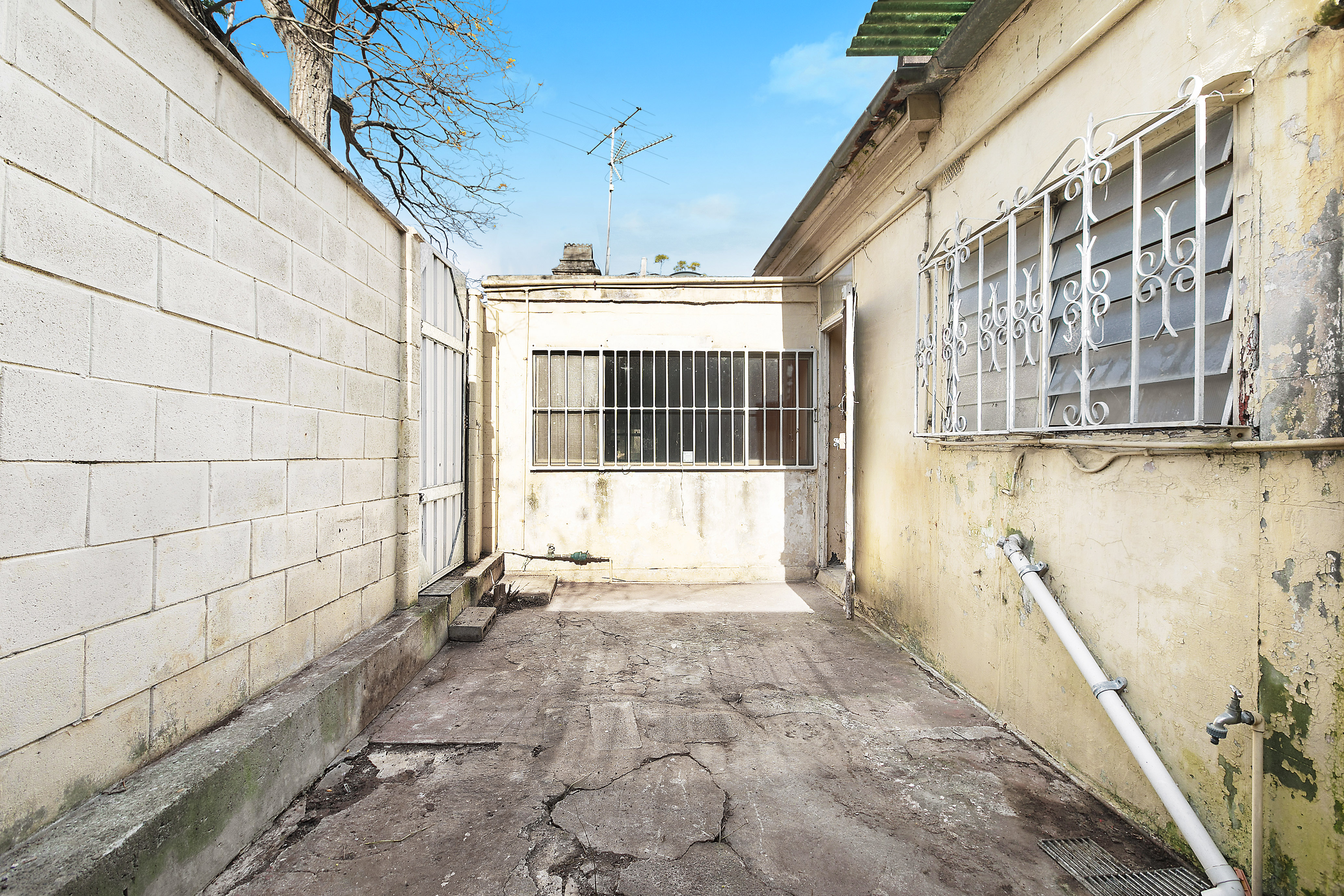 "It has no indoor toilet, numerous holes in the floor and ceiling and the power’s not connected," he added.

Mr Chung believes if done up well, the cottage at 26 Stewart Street, could go on to sell for more than £2.5million as the area is "dominated by terraces".

He thinks when it goes under the hammer on June 26, it will attract the attention of "seasoned renovators" who aren't afraid of the horrors inside.

There is cracked concrete both inside and out, as well as peeling paint and wallpaper throughout.

“It’s not going to suit someone doing their first reno. It’s not just a coat of paint – it’s redo everything,” he said.

"They will have done multiple renovations in the past; know how to deal with council; they’ll need to know what’s involved with a renovation of this size and scope. 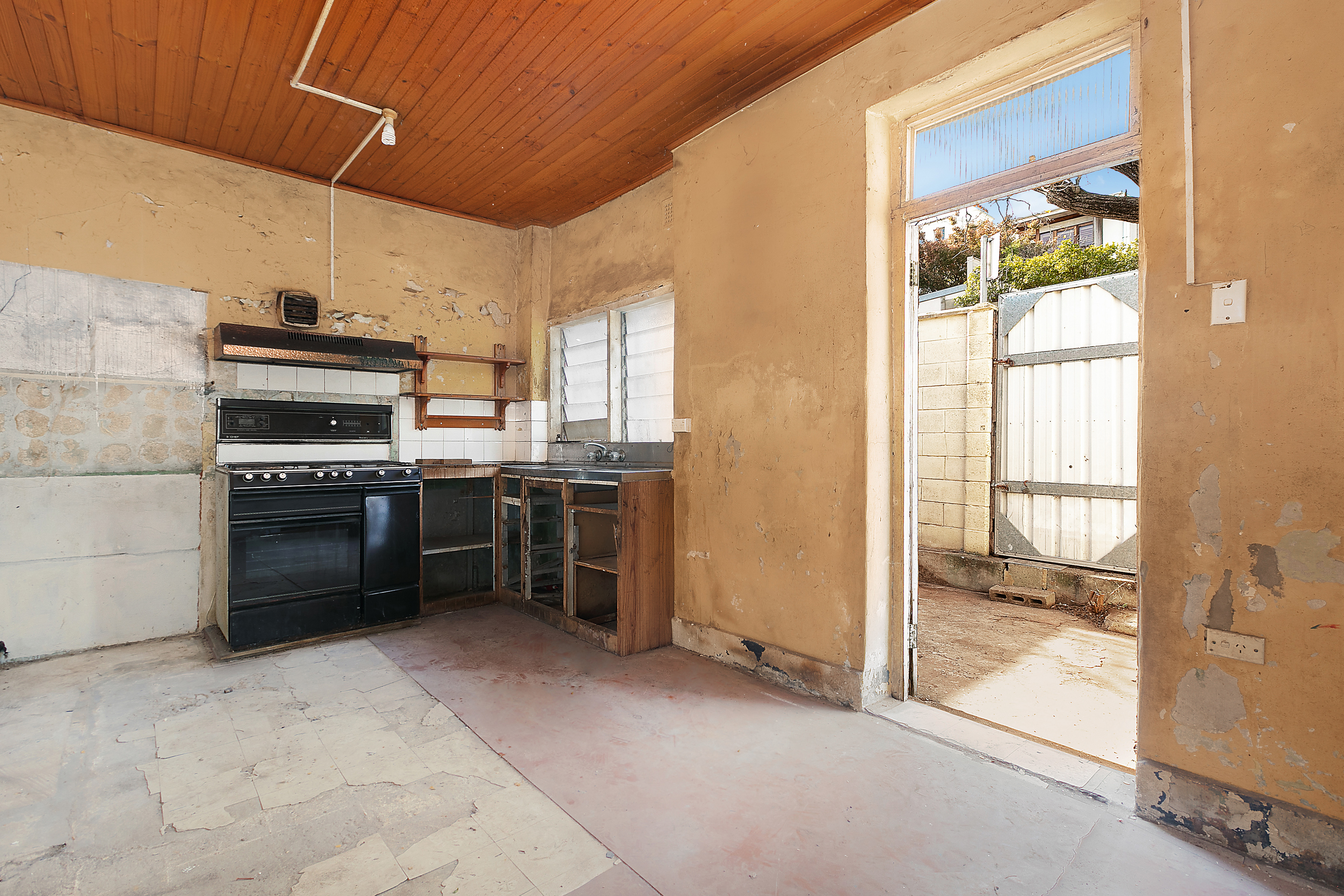 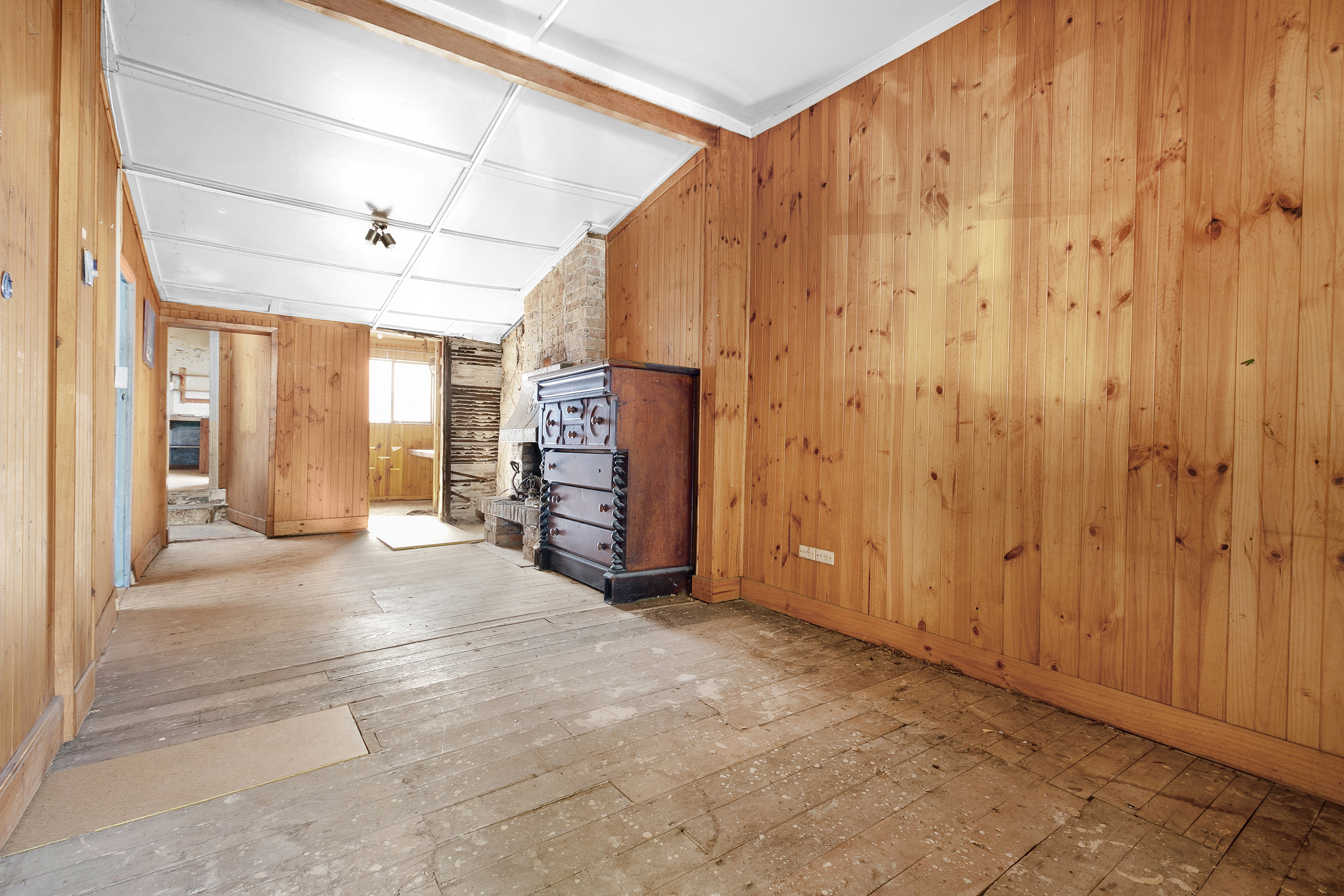 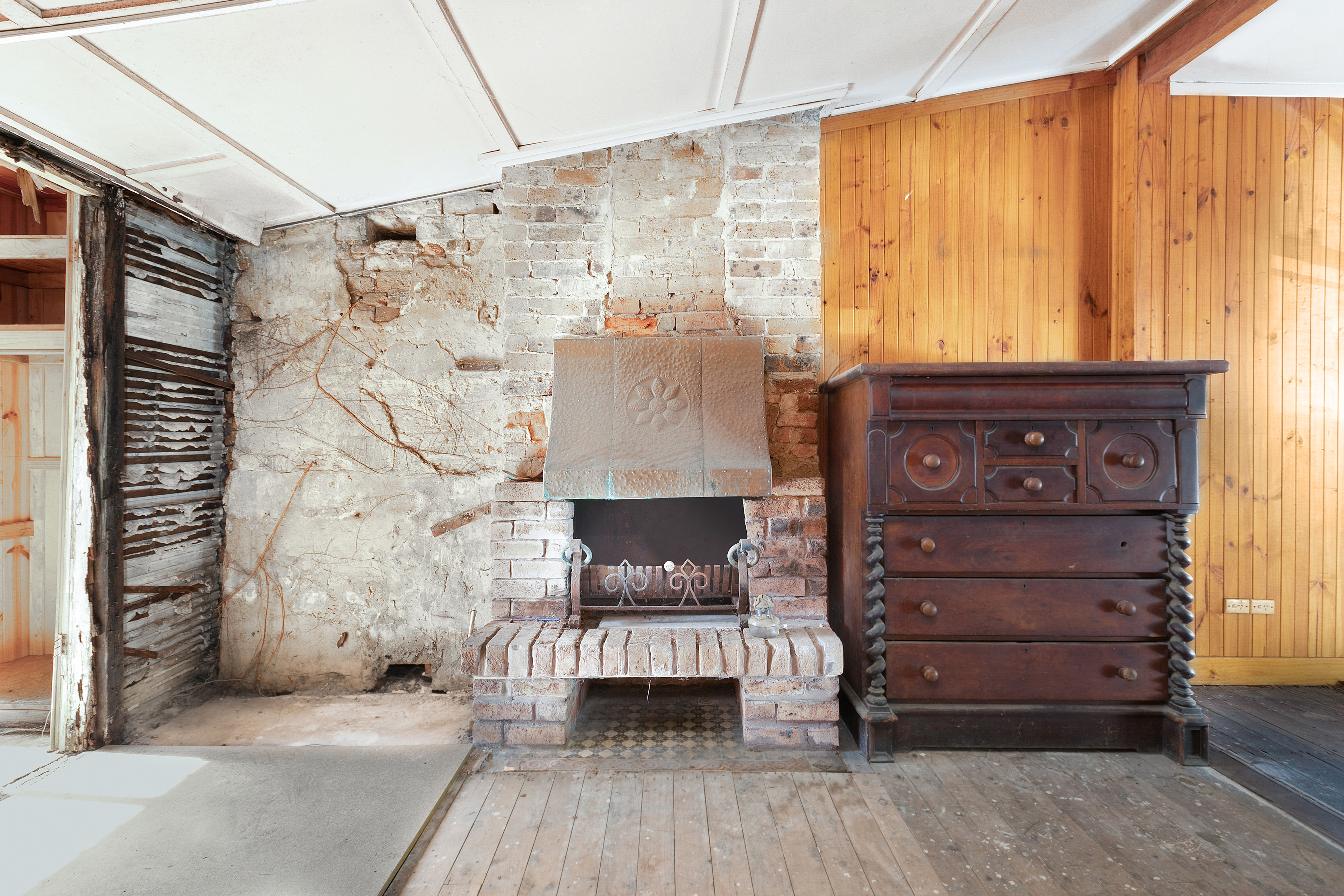 "They’ll need to spend a serious amount of money to fix it up."

And just least year, a three-bedroom renovated home on a 189sqm block on Stewart Street went for £2.6million, according to CoreLogic.

"There are only three cottages like this in the street – these are pretty rare,” Mr Chung said.

"Paddington’s dominated by terraces rather than these cottages.

"And it will ideally suit a Swans fan … someone who wants to be close to the stadium or the city."

McGrath's listing described the cottage as a "rare renovation opportunity in a premier Paddington location" that requires "extensive work".

It also boasts a short walk "to markets, boutiques, popular cafés and eateries"

"One of the last remaining original properties in the area, this freestanding Victorian cottage offers incredible scope for restoration into a timeless home," the listing reads.

"It's set on an ideal corner block and is a stroll from Oxford Street and Centennial Park."

The property at 26 Stewart Street, Paddington, is set to be sold at auction at 9.45am on June 26.