D-Day hero, 94, who stormed the beaches aged 18 dies just days before the 76th anniversary – The Sun

A D-DAY veteran who stormed France's beaches at 18 years old has died just days before the 76th anniversary of the Normandy landings.

Former Royal Marine Derek Francis Coyle, who was a commando in the fight against the Nazis during the beach landings of 1944, passed away in hospital aged 94. 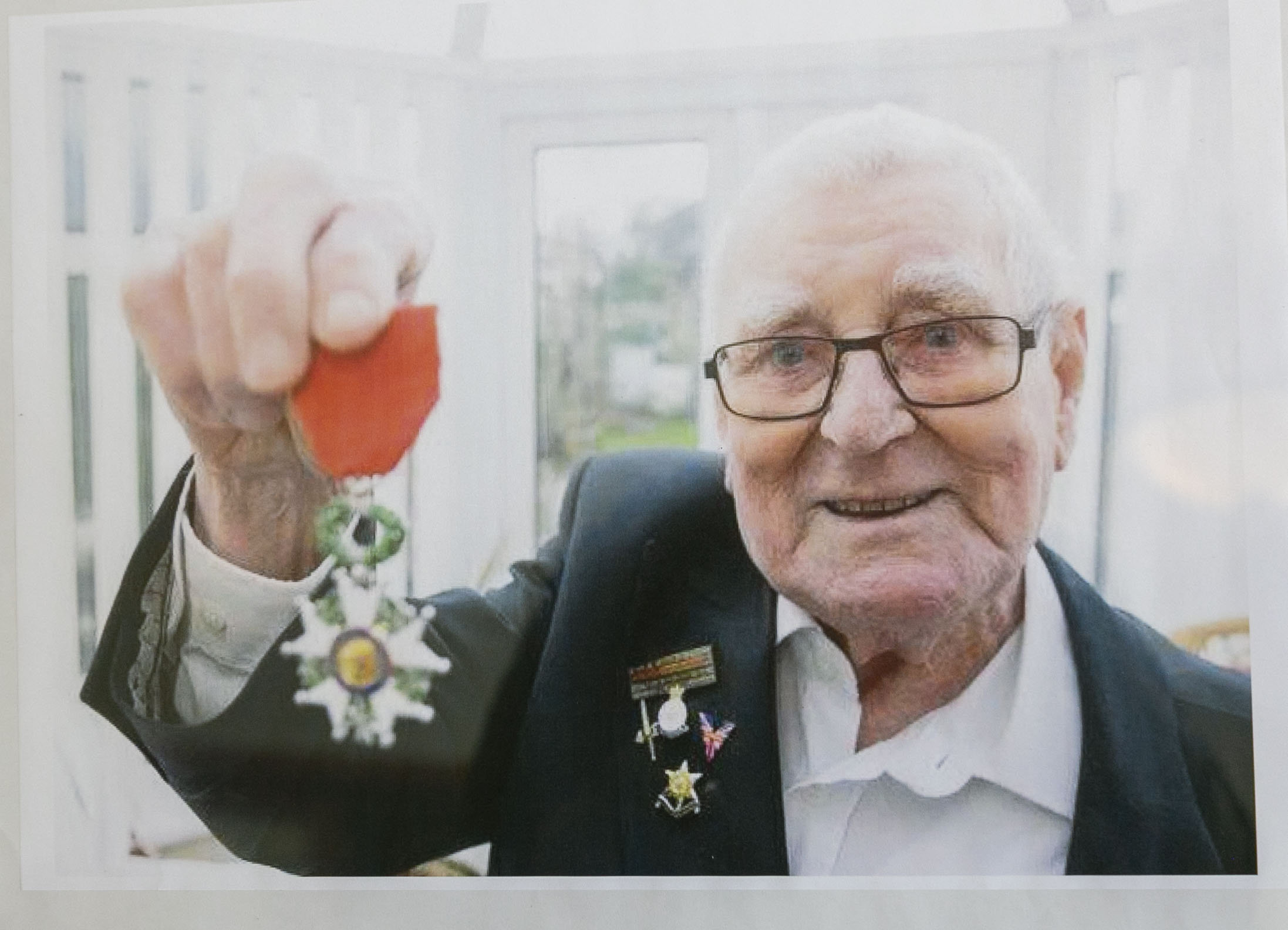 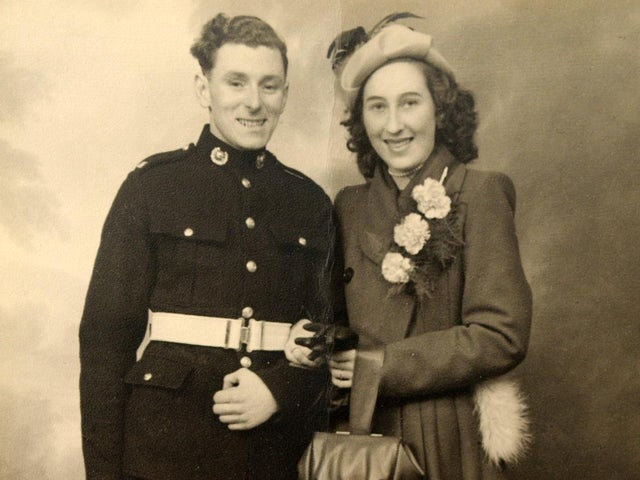 Derek, a father-of-two, died from natural causes at the Blackpool Victoria Hospital in Lancashire.

His gallantry in the battle to liberate Europe during the Second World War earned him France's highest military honour,the Legion d'honneur.

His funeral took place today with a horse-drawn carriage – the day before the 76th anniversary of the landings.

His son Barry described him as a great dad who was humble and did not feel worthy of being called a hero, despite his brave actions to help liberate France.

Barry said: "He was a great man and a great father.

"He was very humble. Early last year he was sent a card from a couple of schools in Normandy saying he was a hero and he broke down.

"He said he wasn't a hero and he felt the real heroes were the people who never left Normandy."

Derek was presented with the Legion d'honneur – the highest order of merit that France can bestow – in 2016 for his part in the country's liberation from the Nazis.

He joined the Royal Marines aged just 16 because he thought their uniforms were the smartest in any of the services.

Our job was to establish the bridge-head for the army. It was terrible. I lost two of my friends that day

Derek even  joined the Marines again in 1946 just a couple of months after his post-war demob.

Mike Warren from the Blackpool Branch of the Royal Marines Association, a pal of Derek's for around 25 years, said: "He was such a great character and used to go back to Normandy in June for the D-Day services whenever he could. I think he was there last year."

On D Day, he landed on Juno beach at Courseulles-sur-Mer with the Canadians of the Regina Rifles Regiment.

Derek said: "Our job was to establish the bridge-head for the army. It was terrible. I lost two of my friends that day Billy Dawes and Joe Divney.

"We just had to get our heads down and get on with it. I shot at a few Germans but did not know if I hit any though.

"I remember there was a beach master from the Navy riding up and down the beach ordering people about with his dog on the jeep. We couldn't believe it.

"Later the orders for the troops on our beach was to push on towards Caen. There was a sniper in a church tower who held up our boys for a while.

"It was tough because we just could not get to him. I think someone in the end radioed back and one of the navy ships turned their guns on him and took down the tower.

"We were there when the 1,000 heavy bomber went over towards Caen. That really sticks in the mind."

His unit in 42 Commando was divided into two shortly after D-day and he was sent back to the beaches and then returned to England before heading off to Burma.

"We were all in the Channel. Luckily a ship came rushing over and picked us up."

After his service in Burma, Derek returned to his hometown Blackpool, Lancs., to be with his wife, Hilda.

He worked in various jobs and retired from the Premium Bonds office. 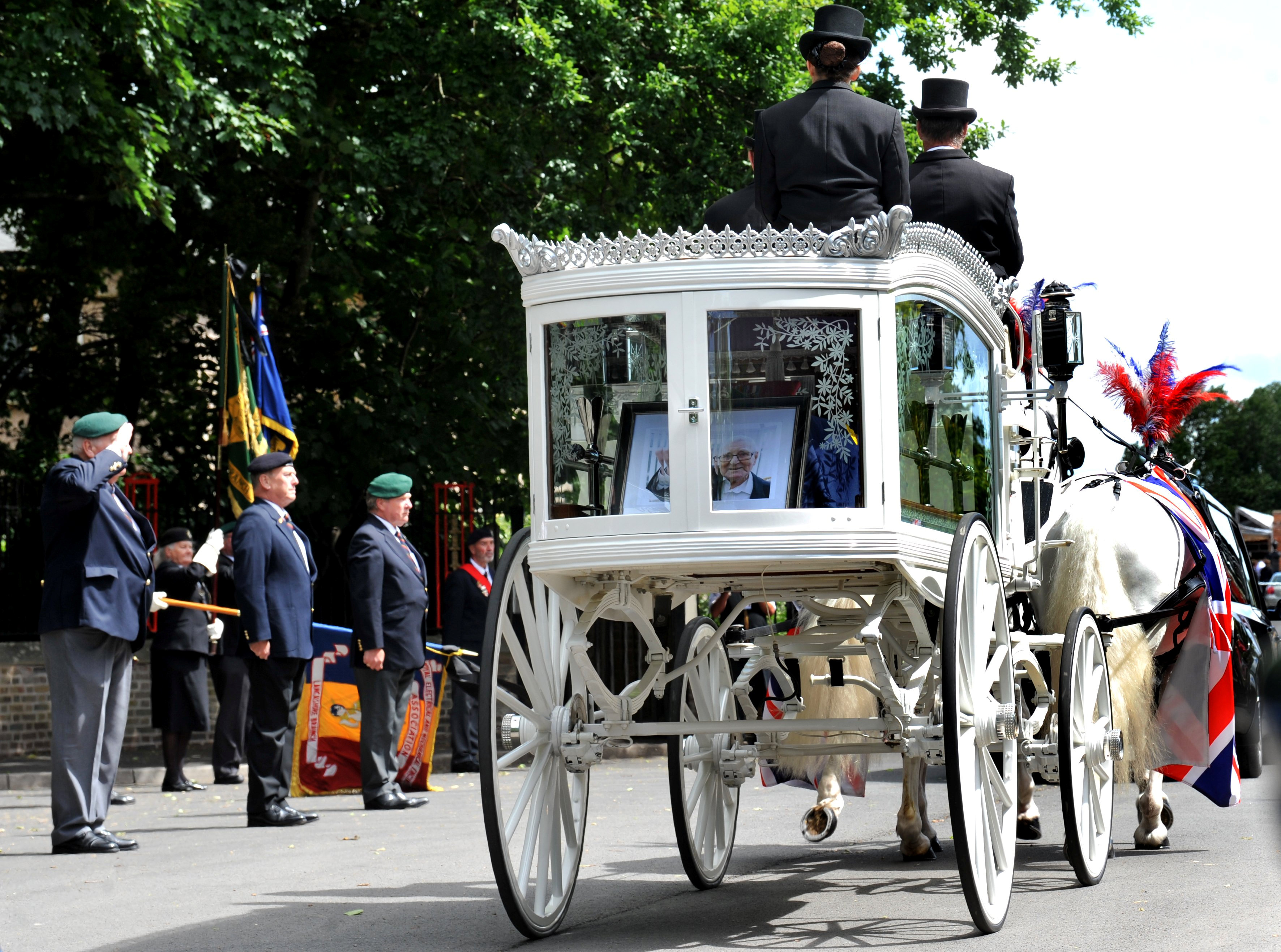 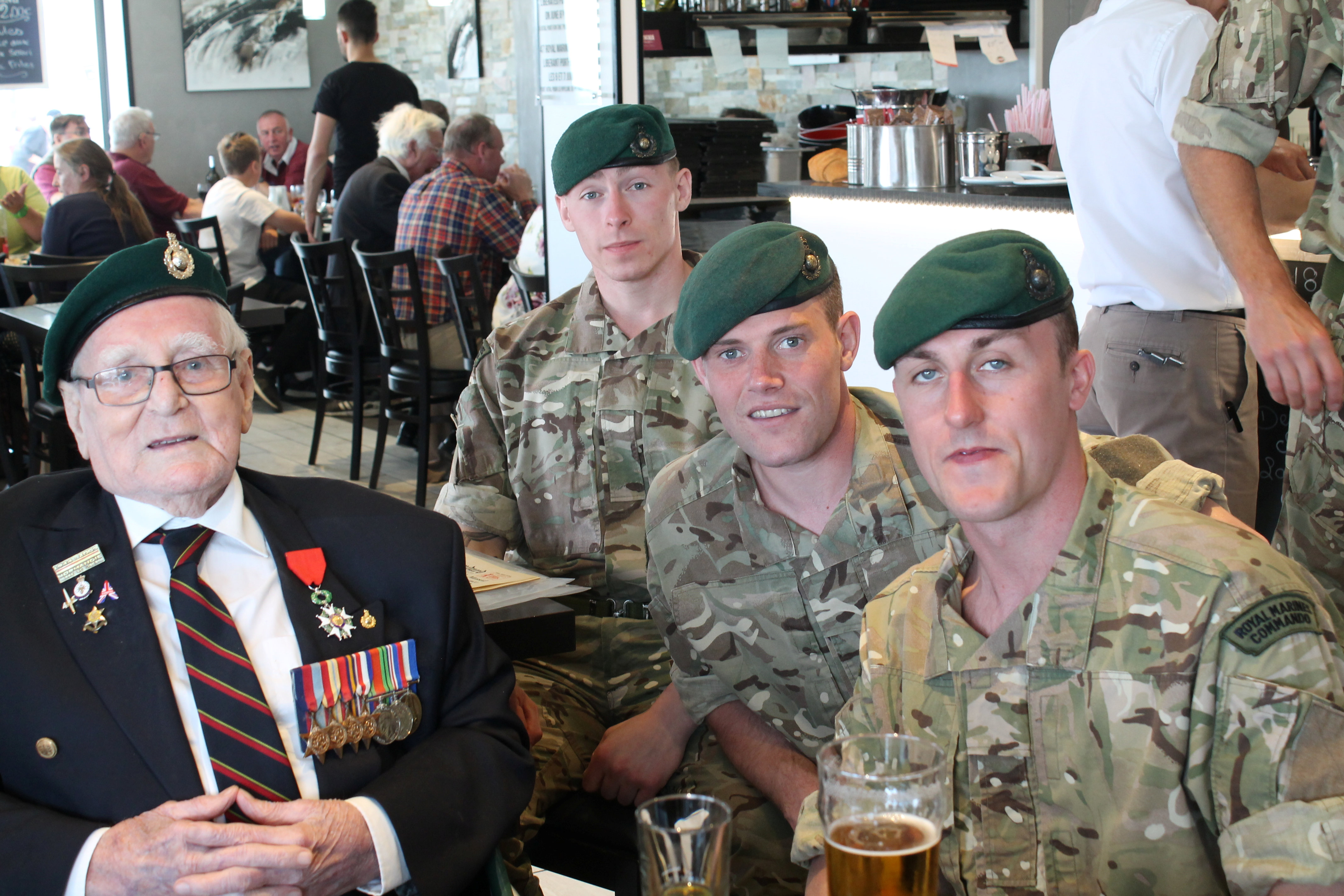