Home » World News » Dad, 31, who murdered baby son by shaking him & leaving him with 71 rib fractures jailed for life

Dad, 31, who murdered baby son by shaking him & leaving him with 71 rib fractures jailed for life

A DAD who shook and squeezed his newborn son to death has been jailed for life for his murder.

James Clark, 31, caused 39-day-old Sean to suffer 71 rib fractures and a fatal bleed on the brain before leaving him in a cot for his mum to find. 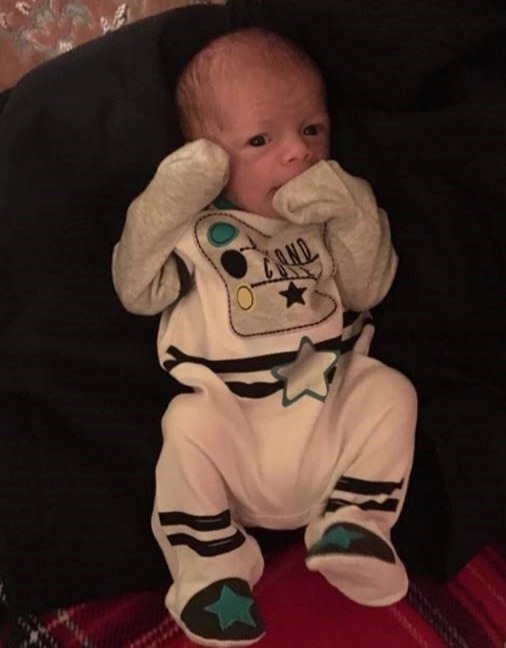 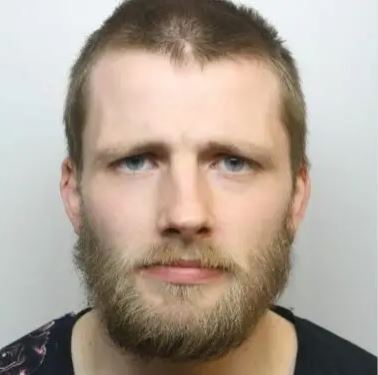 The boy's mother Helen Jeremy discovered him dead the following morning in January 2018.

Clark was today ordered to serve a minimum of 15 years in prison for killing the youngster.

A post-mortem examination revealed Sean had been assaulted on at least three occasions – suffering 71 rib fractures and head injuries consistent with being shaken.

Jane Osborne QC, prosecuting, told the court: "He squeezed his son Sean tightly around the chest, causing fractures, and shook him forcefully to cause that bleed to the brain, which was the fatal incident.

"That shaking incident would have led to rapid unconsciousness and death.

"The evidence following that shaking incident – when it must have been clear Sean Clark was lifeless – the defendant put Sean Clark back in his cot and went to bed, knowing that he would wait until the morning until Sean was discovered."

The trial heard Clark and Ms Jeremy lived separately at their respective parents' homes but at weekends would stay together.

Ms Jeremy and Sean had gone to Clark's home on January 11 to stay for the weekend and on the morning of January 14 discovered her son's body.

Ms Jeremy, 27, of Kingswood, also stood trial but was acquitted of murder and causing or allowing his death.

Andrew Langdon QC, defending, said Clark suffered from autism and attention deficit hyperactivity disorder and that had impaired his ability to understand the consequences of the fatal attack.

"It may be a mistake to assume that he was wicked, devious, cunning, ruthless and cold hearted as one could be more confident with a man who suffered none of those impairments in his thinking," he said.

"It enumerates to some extent the extent to which one should aggravate the sentence for his failure to obtain assistance."

Imposing a life sentence, Mr Justice Butcher said: "He had died from a brain injury caused by being very roughly handled or shaken, exacerbated by injuries to his rib cage caused by squeezing.

"It was you who had inflicted the injuries upon him which caused his death.

"What exactly happened or why we do not know because you have not said."

The judge said Sean had been injured on two previous occasions before being fatally assaulted.

"Every crime of murder not only ends one life but grievously affects others.

"In the present case there is no doubt that this crime has had a profound effect on other members of Sean's family and in particular his mother, Helen Jeremy, who has had to bear not only the loss of her son but was also faced with charges that she herself had killed him."

Ann Hampshire, from the Crown Prosecution Service, said: "Sean Clark was the victim of a number of serious assaults in the weeks before he died.

"These attacks resulted in a series of horrific injuries and eventually in Sean's tragic death.

"Cases involving the death of a child are distressing for everyone involved.

"This includes the jury, who were presented with harrowing evidence from some of the top medical experts in the country, and who found James Clark guilty of murder."

James Clark is responsible for the most repulsive and hideous of crimes – the murder of a defenceless child.

Senior investigating officer Superintendent James Riccio, of Avon and Somerset Police, described Clark's crimes as "the most repulsive and hideous".

"All of my team have been truly shocked at the lack of remorse shown by him throughout this investigation and subsequent trial which has taken more than three and a half years to conclude," he added.

"As his father, he should have protected him not inflict pain and suffering on him." 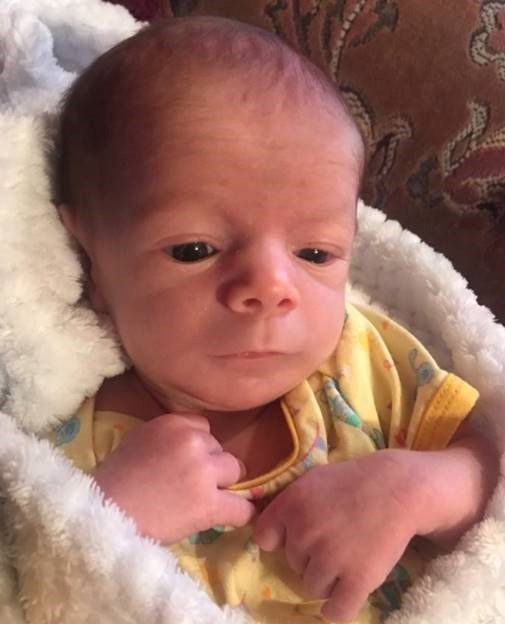